The Keeping Up With the Kardashians alum's eldest child is rarely seen in public. 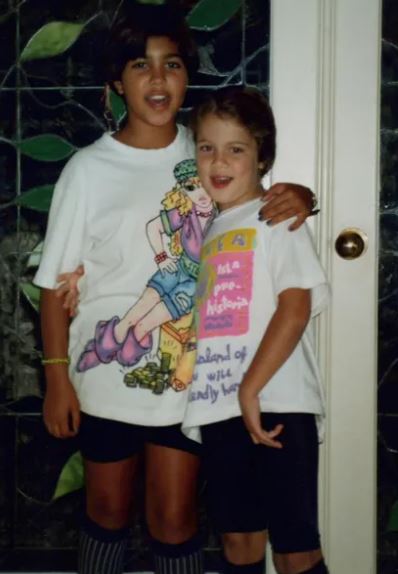 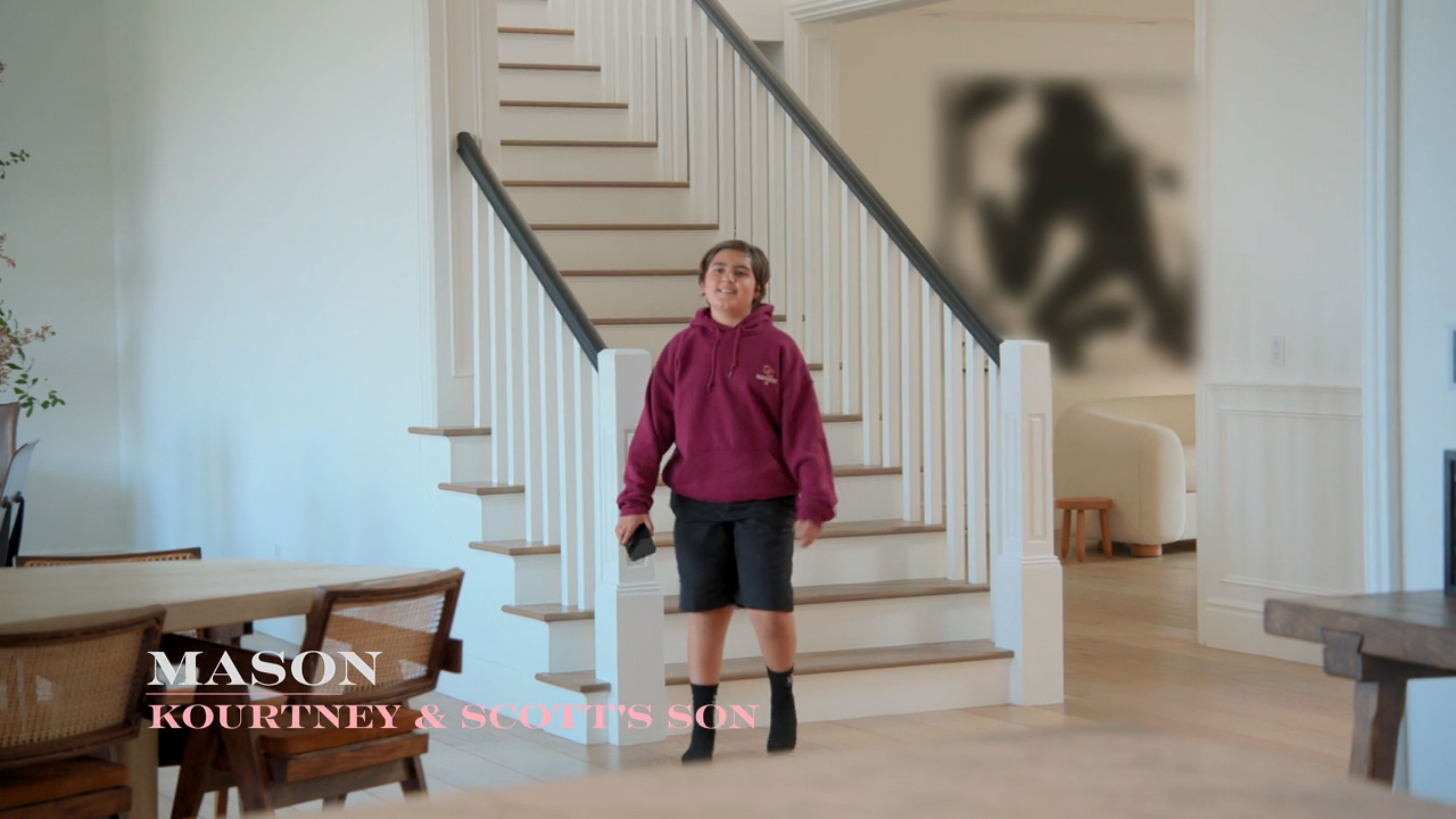 In honor of Khloe's 38th birthday, her sister Kourtney decided to share a tribute to the star on Instagram.

The 43-year-old posted two throwback snaps with the first showing a teenaged Kourtney smiling and posing with her arm around a younger Khloe.

The second photo has the siblings with their arm stretched out towards the camera alongside their grandmother Mary Jo Campbell.

read more on the kardashians 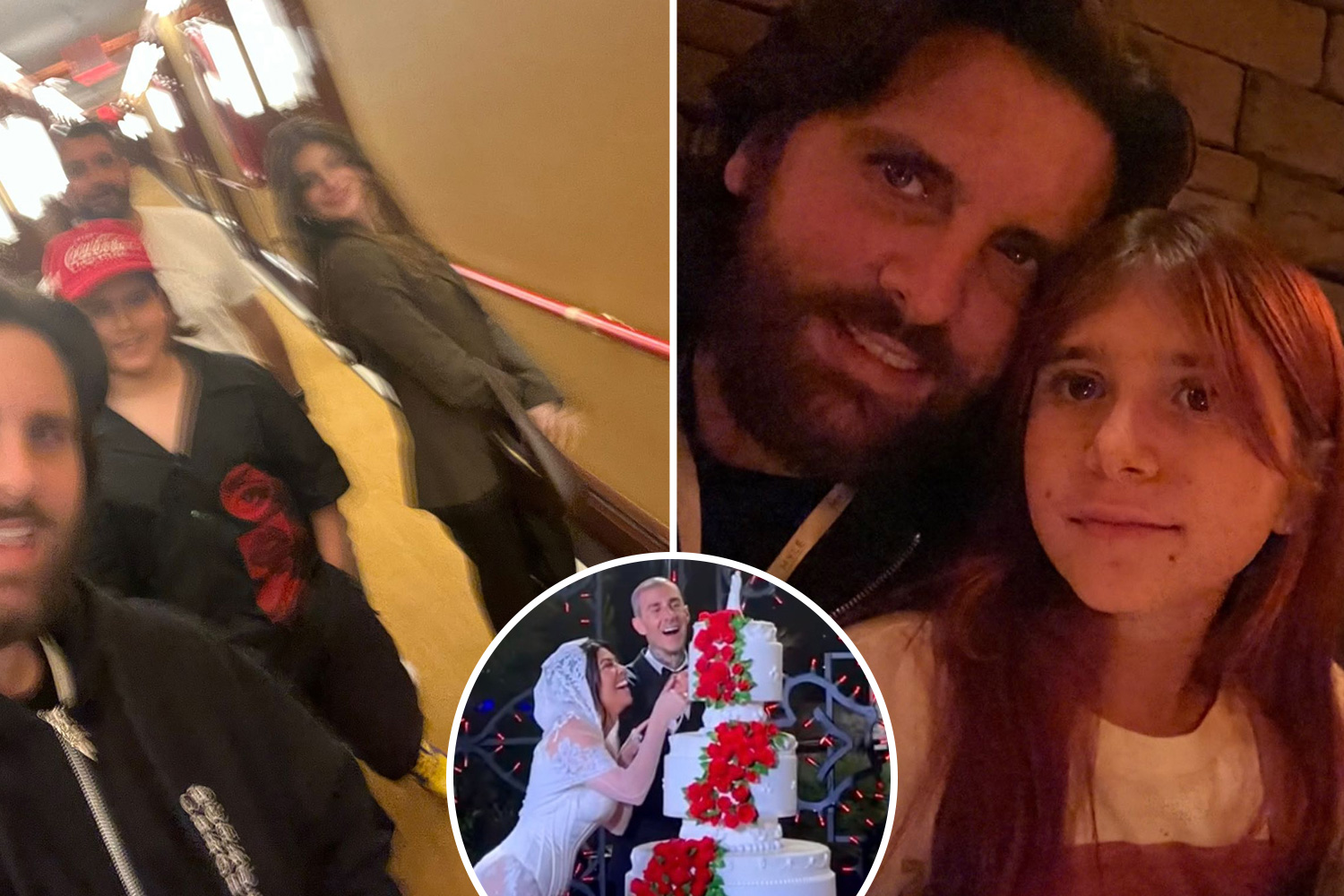 "You make life so much better! I love you my peanut butter and jelly sandwich. A special shout-out to my beautiful bowl haircut."

While the snaps received plenty of praise, fans couldn't help but point out just how much teen Kourtney resembles her 12-year-old son Mason.

One wrote" Mason is Kourtney's twin in this photo," as another agreed and added, "Mason, is that you?!"

"That's Mason," one chimed in, as a commenter said, "Mason's twin!"

not seen or heard

Other followers noted that Kourtney actually looks like her sister Kim's oldest daughter, North, in the snaps.

She is currently married to drummer Travis Barker and has become a stepmom to his kids Landon, 18, and Alabama, 16.

While Mason isn't seen as often as his younger siblings, he was spotted on a public outing with his famous mom earlier this month.

The mother-son duo took a trip to sushi restaurant Shibuya and grabbed lunch before chowing down on some ice cream for dessert.

The preteen kept it casual, but stylish in a graphic T-shirt and baggy black pants, polishing the look off with white sneakers.

Meanwhile, the mom of three amped it up a bit, wearing a sheer black shirt with a deep v-neck and loose-fitting black pants.

Back in January, the Hulu star clapped back at a fan who accused the star of not spending time with the youngster.

It kicked off after Kourtney shared a batch of photos of her skiing trip with Travis.

In the set of snaps, the TV personality cozied up with her youngest kids Penelope and Reign.

This led to one commenter asking: "How come Mason is never with you all? It's mostly Penelope and Regan."

"Just because he's not in the photo, doesn't mean he's not with us," Kourtney sharply hit back.

While Mason seems to stay out of the spotlight for the most part, Kim previously revealed his thoughts on his new stepdad Travis.

During an episode of The Kardashians, 41-year-old Kim relayed a conversation to her mom Kris Jenner, 66, that she had heard in the car between North, nine, and Mason.

Kim said: "I heard him say to North, ‘You know, getting a step-dad isn’t so bad… they’re not these evil people that you see in the movies.'”

She added: "The way he was talking to her gave me the feeling that everything’s gonna work out.” 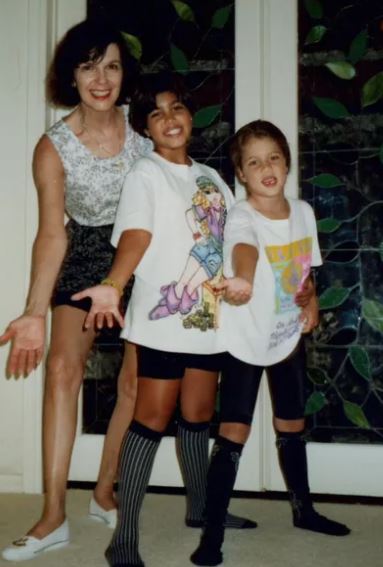 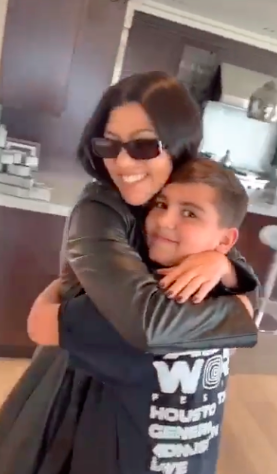 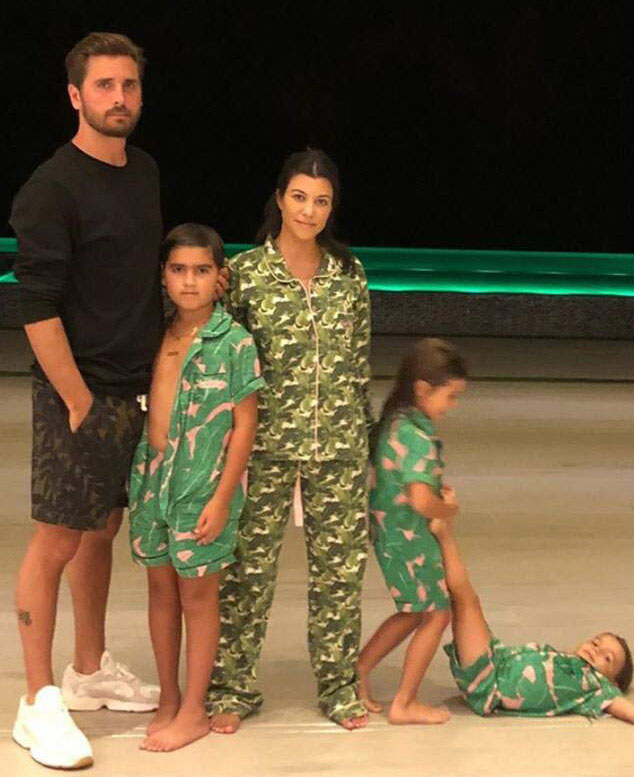