Earlier this month, the Keeping Up with the Kardashians alum got engaged to Blink-182 drummer, Travis Barker. 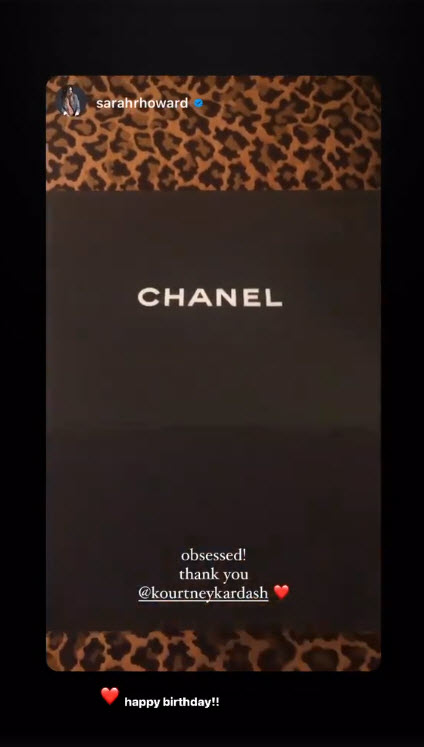 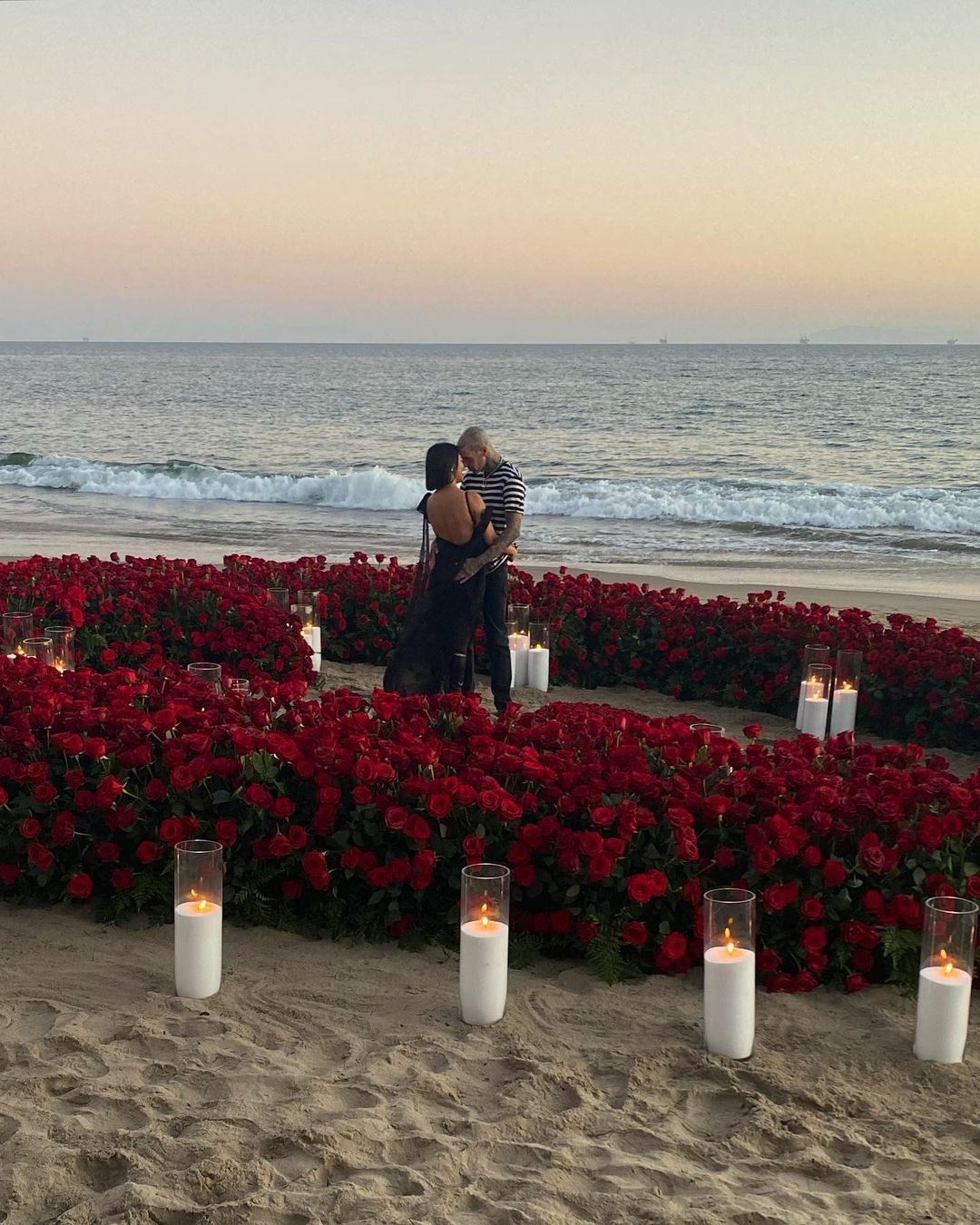 Kourtney's long-time friend, Sarah Howard, shared a video of her unboxing a Chanel box to reveal what appears to be the brand Small Classic Handbag, which retails for about $7K.

She captioned the clip: "Obsessed! Thank you @kourtneykardashian."

She appeared ageless yesterday as she shared never-before-seen photos from her college years while she celebrated Sarah's birthday.

In one of the throwback photos, Kourtney, 42, smiled next to her friend as the star rocked the early 2000's style in a plain white tank top and a black leather jacket – and, of course, wore lots of lipgloss.

In another throwback photo, Kourtney was seen leaning into Sarah, who was wearing a colorful striped tube top.

She captioned the birthday tribute photos: "We also went to college."

Kourtney appears to look exactly as she does today, even though the college photographs were taken almost 20 years ago.

Kourtney went to Southern Methodist University in Dallas for two years before transferring to the University of Arizona where she graduated with her bachelor's degree.

Travis, 45, proposed to Kourtney, 42, on October 17 with an elaborate floral display on the beach in Montecito, California.

Afterward, they dined with their families including Kris, Khloe Kardashian and her baby daddy, Tristan Thompson.

Pregnant sister Kylie Jenner shared a glimpse of the dinner table decorated with the same roses used at the beachside proposal.

Her photo showed the night's Italian three-course menu including antipasti and a pasta main.

Kourtney later reminisced about her sister's romantic engagement, sharing some intimate photos taken at their Rosewood Miramar Beach Resort and writing: "I can't believe this was a week ago."

Expert Max Stone revealed: “In true Kardashian style, Kourtney’s ring is a real showstopper. The huge oval diamond is a VS2 grade, which is of the highest quality.

"From looking at the photographs posted on Instagram it looks to be around 8 carats."

Sources exclusively told The Sun that the Kardashians are "worried" about Scott, who had always "believed he would get back with Kourtney one day".

The reality star and her troubled ex had an on-again-off-again relationship between 2006 and 2015.

Kourtney and Travis' engagement will be featured on the family's new Hulu show which will be premiering in January or February according to Khloe.

She shared the exciting news on The Ellen DeGeneres Show after fans spotted cameras filming the engagement.

Khloe told Ellen the new show is expected to have its premiere date on Hulu at the end of January or early in February.

She shared: "That's the beauty of Hulu. We're streaming, and we get to have a much quicker turnaround than previously. And we're really excited.

"They're here now in the back shooting with us, and we're so happy to be up and rolling again." 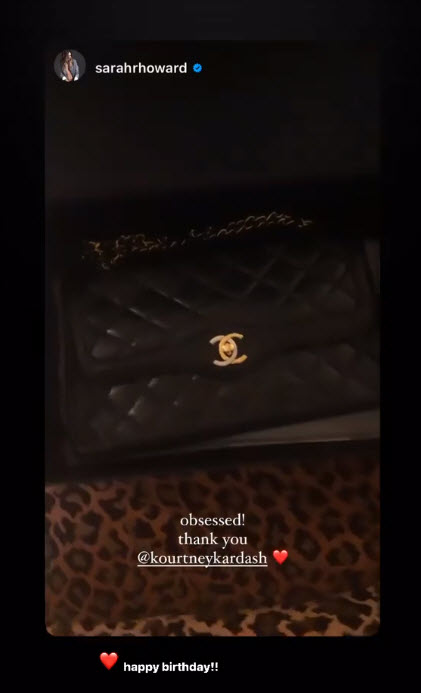 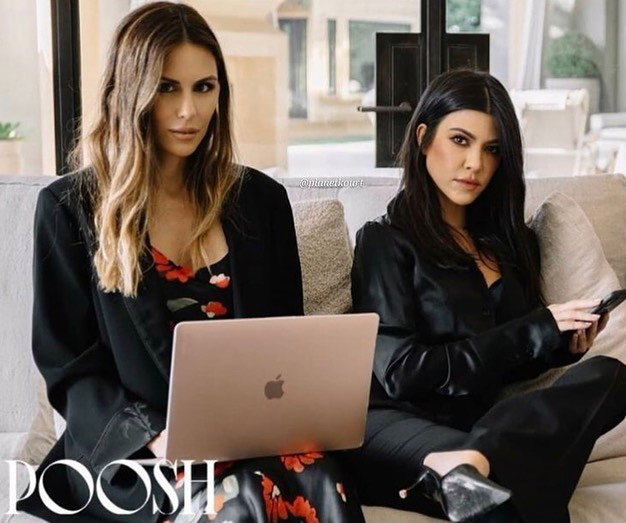 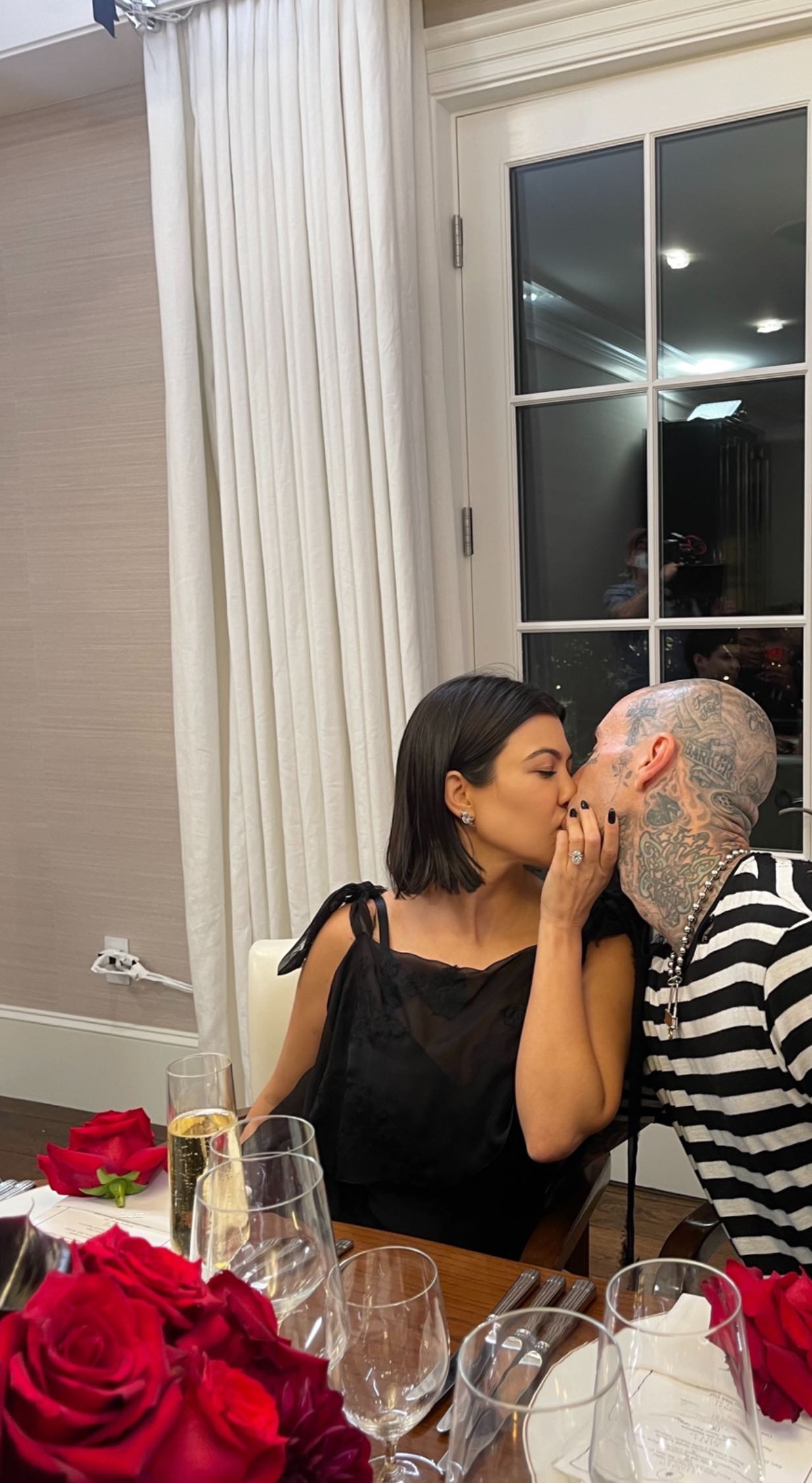