KRISTIN Cavallari could move to New York City following her split from estranged husband Jay Cutler, as The Sun can exclusively reveal she has obtained a business license for her jewelry company in the Big Apple.

Kristin, 33, currently has active business licenses for Uncommon James in Nashville and Chicago, where she has brick-and-mortar stores, and Los Angeles, where she has a pop-up shop. 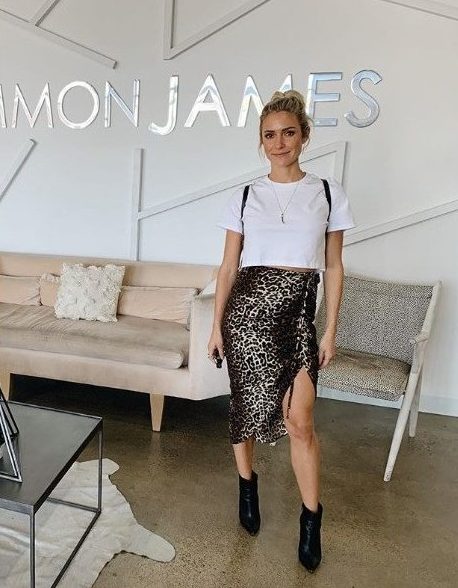 In the New York business license obtained by The Sun, the Very Cavallari star registered the business on August 7, 2019.

According to the mom of three’s trademark description for Uncommon James, it appears she plans to expand beyond location.

In addition to jewelry, apparel and home items, goods and services also include baby clothes, purses, bags, luggage and other items not currently included in her collection. 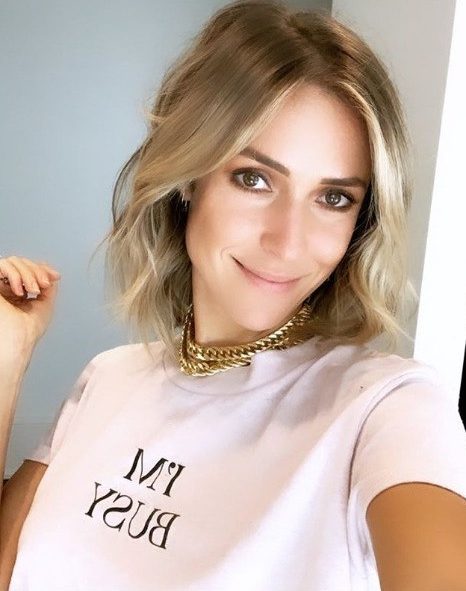 But the Big Apple may not be the only city the Laguna Beach alum has her sights set on, as The Sun exclusively reported she is considering a move back to Los Angeles.

A source previously told The Sun: "Kristin has really tried to make the most of it in Nashville and built a successful business, but it's just not her scene at all.

"After Laguna Beach and The Hills she wanted to go away and reinvent herself, focus on being a wife and mom, but now she's ready for something more fast-paced again.”

The insider continued: "Jay loves Nashville and it's something they've often clashed over, it will undoubtedly cause real problems when it comes to custody arrangements if she does decide to take the kids with her.” 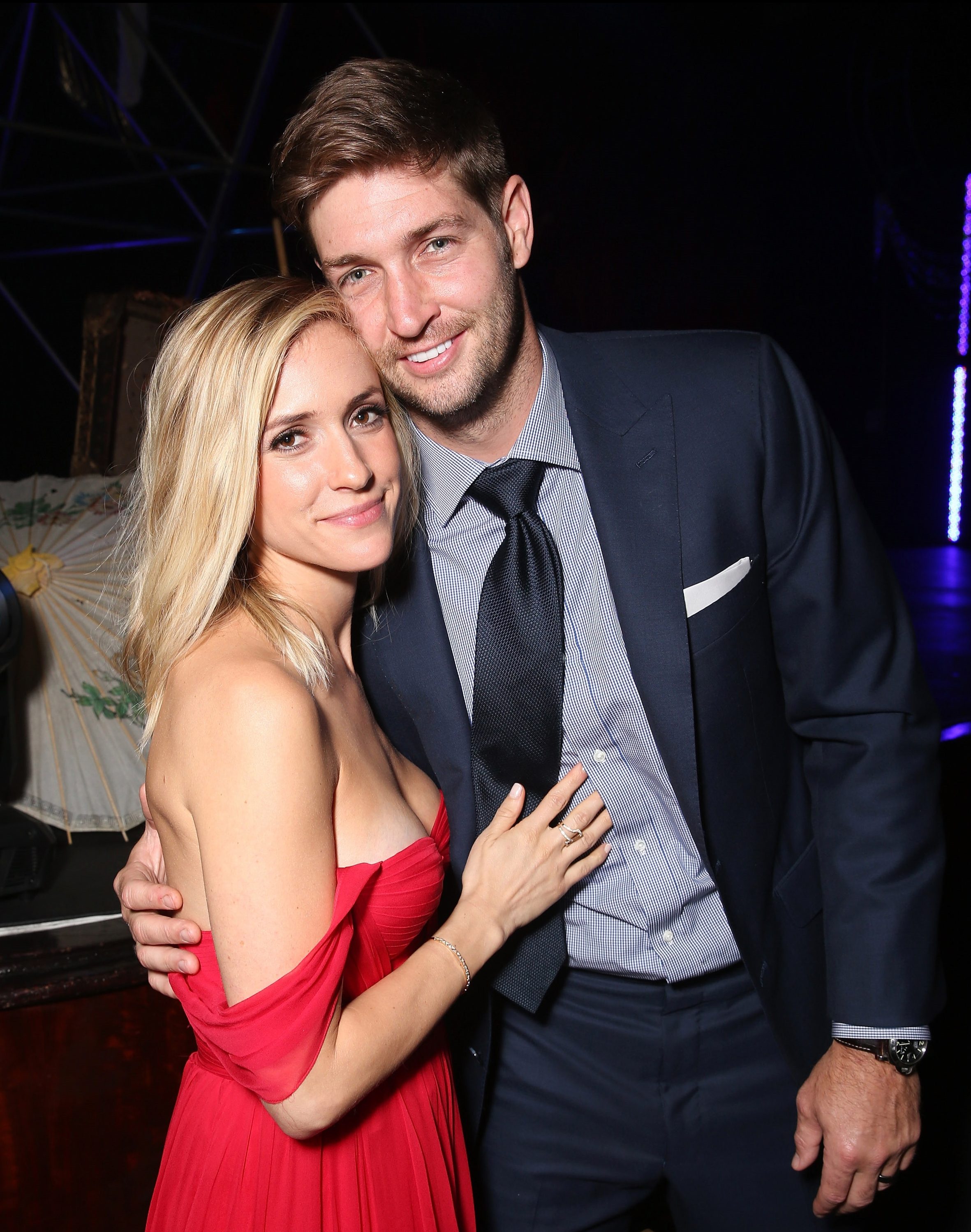 The Sun also reported that Kristin was upset when the former NFL quarterback, 36, turned down two announcer gigs for major networks because they “weren’t exactly what he wanted.”

The source previously said: "She comes back from the Oscars, where she worked the red carpet for E!, and she finds out he has basically turned down ESPN and CBS. 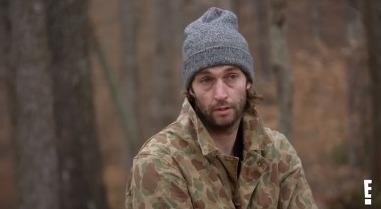 "Two broadcast giants want him in their booth and he is not grateful or excited, but pissed that he wasn't offered a position as a sideline reporter.

"Jay's nonchalance about future job prospects is a problem. She wants her kids to see both mom and dad working.

The insider added how Kristin “hustles," while Jay moves toward being a "stay-at-home dad.”

The source added: "She shows up, she does the work and then goes home to be a mom.” 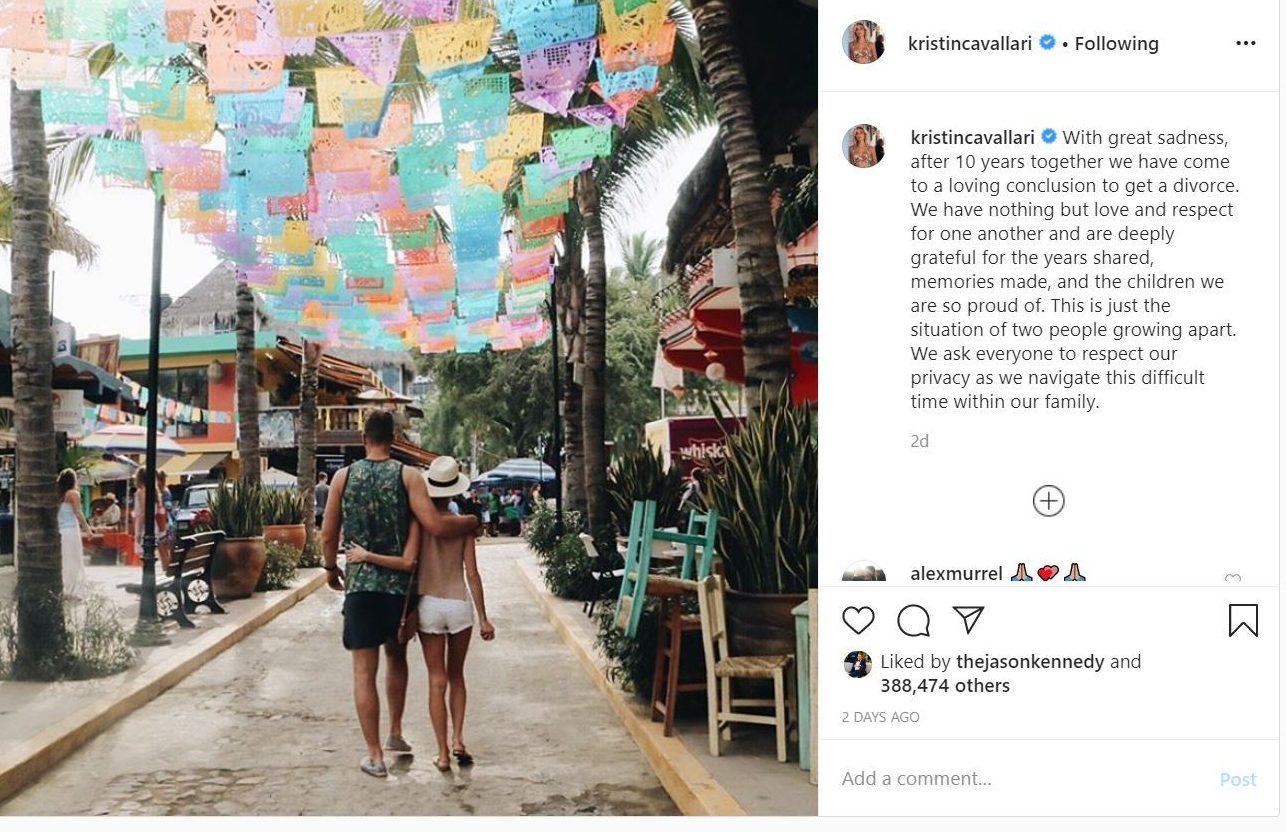 Kristin and Jay announced their divorce on Sunday after 10 years together.

Although they claimed in their Instagram statement that they have “love and respect” for each other, Kristin accused him of “inappropriate marital conduct” in court papers.

As The Sun exclusively reported, Jay filed for divorce from Kristin on Tuesday, April 21.

The former NFL star claimed he has “always been the available at home parent and primary caretaker” of their minor children, Camden, 7, Jaxon, 5, and daughter Saylor, 4.

He is asking they share joint custody of the children. 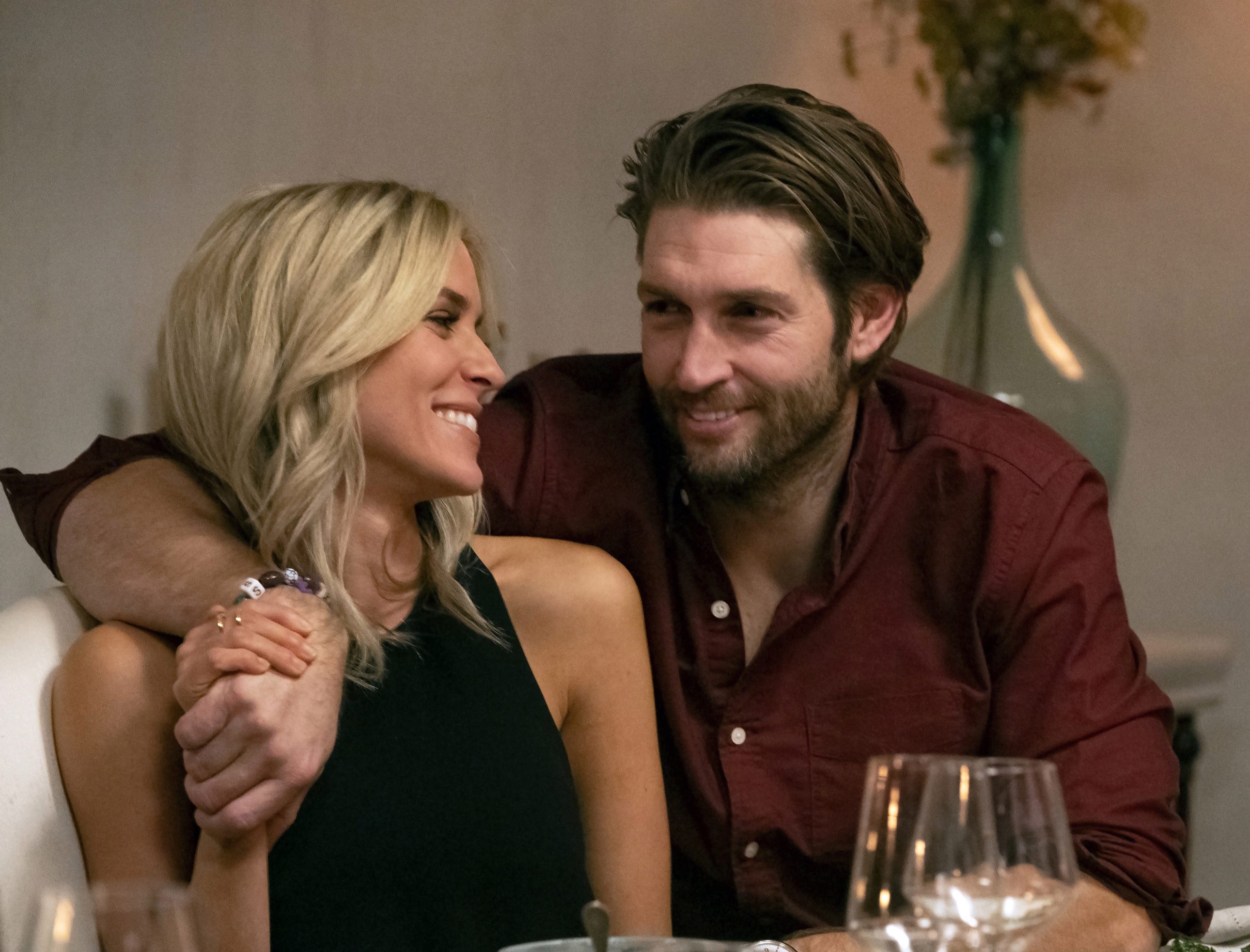 But in the Very Cavallari star’s complaint and counterclaim, she asked the court to dismiss his divorce complaint against her, as she “denies that Husband is entitled to the divorce.”

She wrote: “Any misconduct alleged or implied against her in Complaint for Divorce was in response to and/or as a result of misconduct on behalf of husband.”

Kristin then sued Jay for an absolute divorce and disputed the April 21 separation date, citing it April 7 instead.

She also claimed he is “guilty of such inappropriate material conduct as renders further cohabitation unsafe and improper.”

As for custody, Kristin denied Jay “has always been the available at home parent and primary caretaker of the parties’ minor children.”

She said: “Wife would show that she has been the primary residential parent and that she is fit and proper person to be named Primary Residential Parent.”