Kyle Walker splashes out £24,000 on a private jet to take fiancee Annie Kilner to Spain for girls' holiday

KYLE Walker has splashed out £24,000 on a private jet to take his fiancee Annie Kilner to Spain for a girls' holiday.

The Manchester City star was forgiven by his long-suffering lover for cheating on her and having a baby with Instagram influencer Lauryn Goodman. 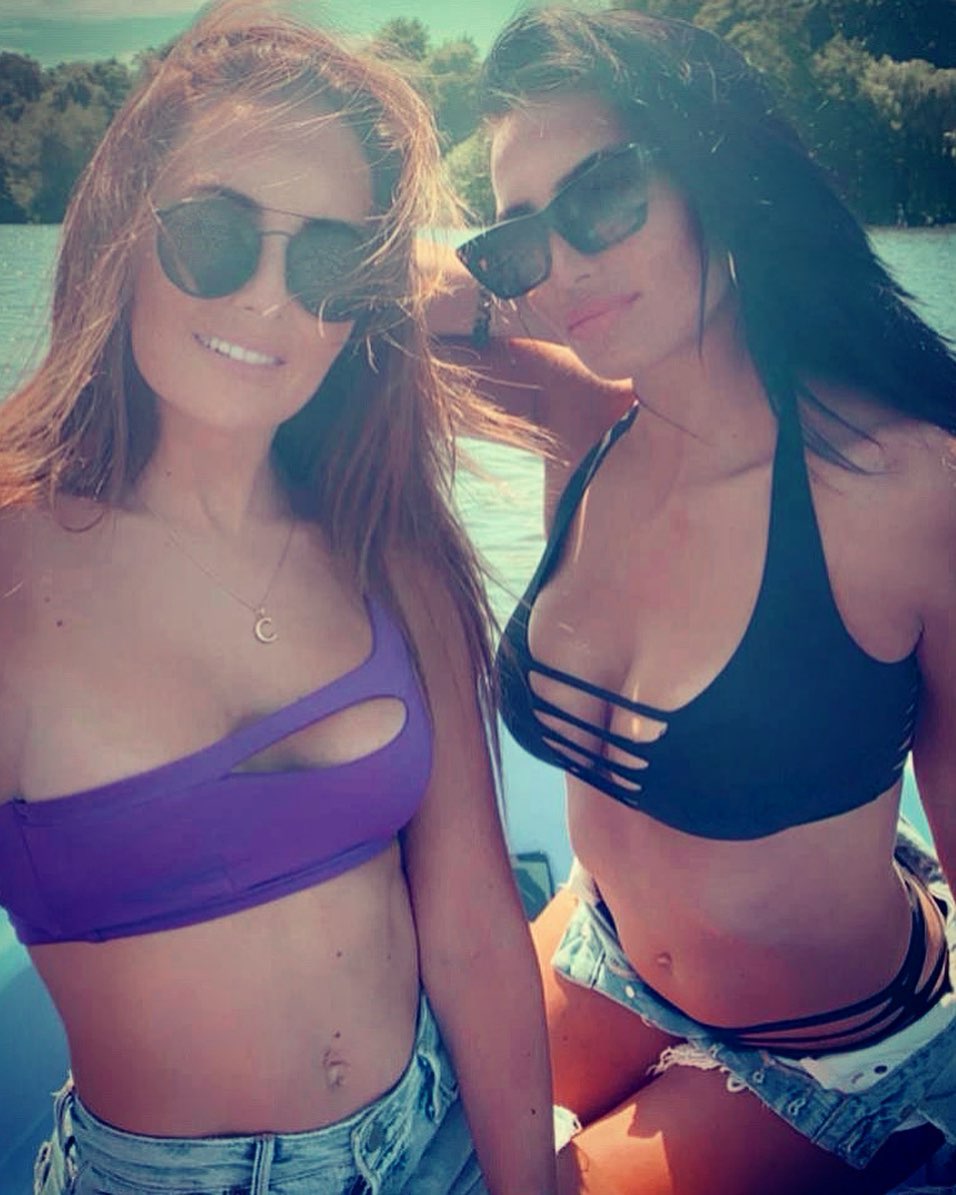 After being kicked out by angry Annie, he went down on one knee last month and popped the question with a £250,000 sparkler.

And while the England player completes the season with City, he paid for Annie to jet off to Marbella with pal Millie Savage.

The pals are staying at a luxury retreat in the chic Spanish town with Kyle picking up the tab – including the £12,000 each way flights.

A source revealed: “Kyle knows he’s got a lot of making up to do if Annie’s ever going to forgive him so sending her and Millie on holiday is a small price for him to pay.” 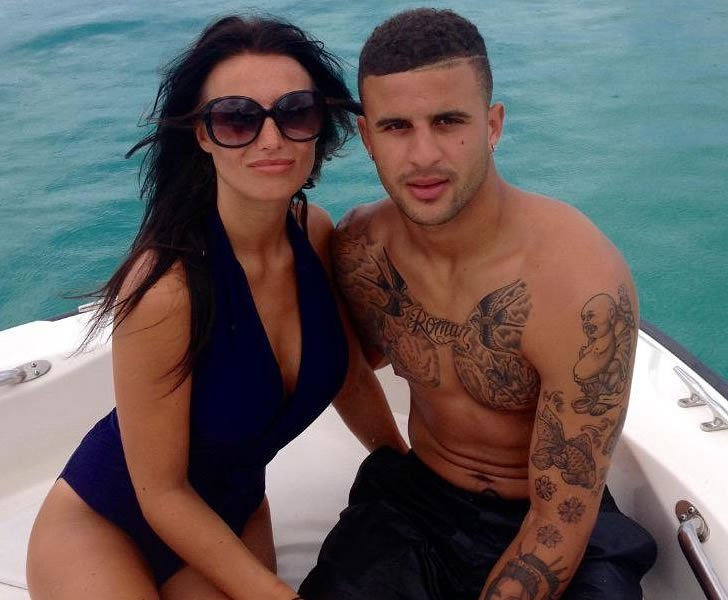 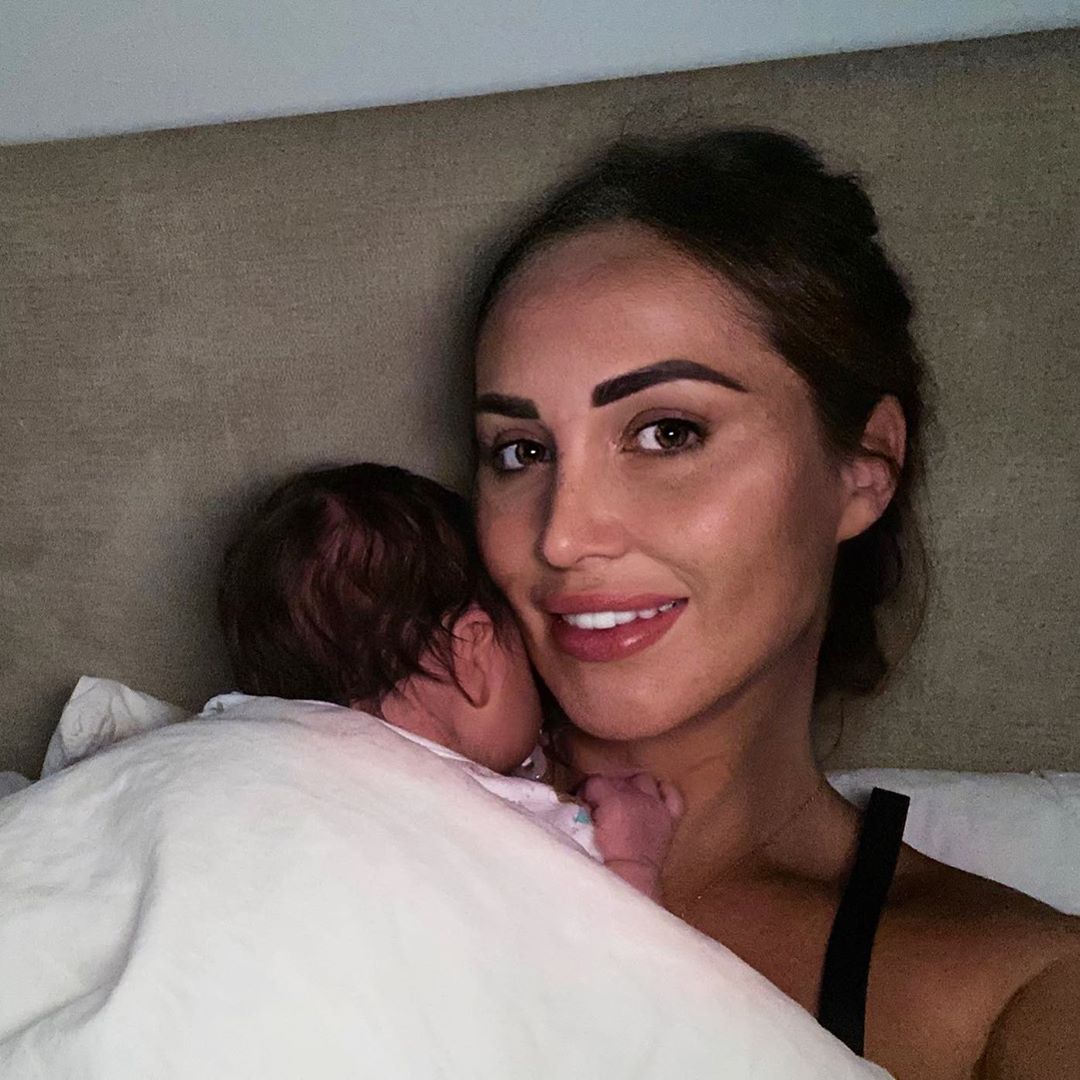 Annie posted a snap of her posing in the sunshine in the UK with her pal before jetting to Spain and Millie wrote on Instagram: “Get us in the sunshine tomorrow my girl.”

Millie later posted a photo of a swimming pool in Marbella.

Annie and Kyle have been together for almost a decade and have three sons – Roman, Riaan and Reign. 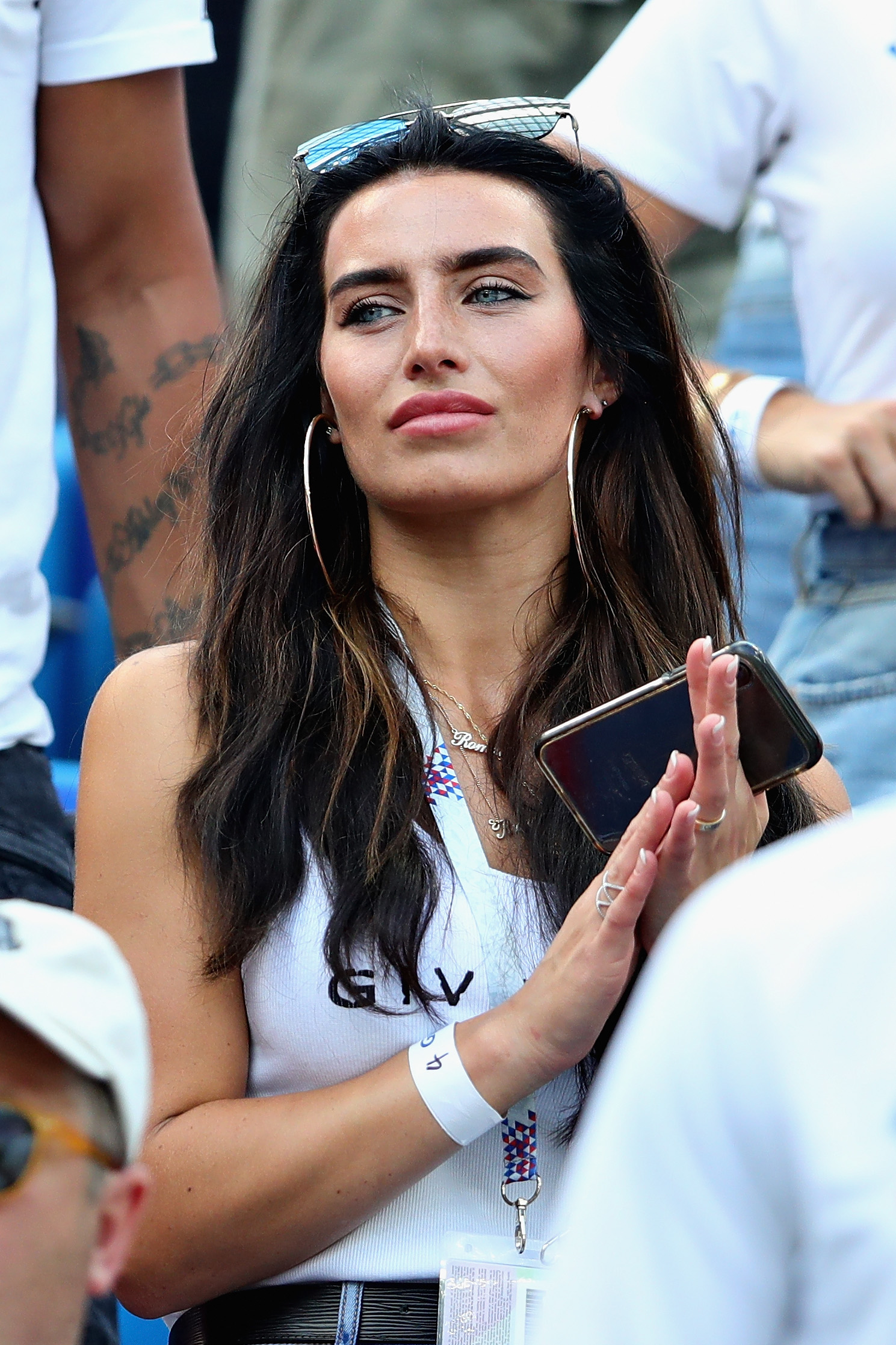 This week it was revealed that Annie was sent an angry message by Rebekah Vardy for backing Coleen Rooney in their looming court battle.

It came after Annie told The Sun recently that she “didn’t blame” Coleen for “exposing” Becky for allegedly selling stories about her.

Annie said: “I don’t blame Coleen for doing what she did.

“If someone was doing that to me, I would be exposing them in the same way.” 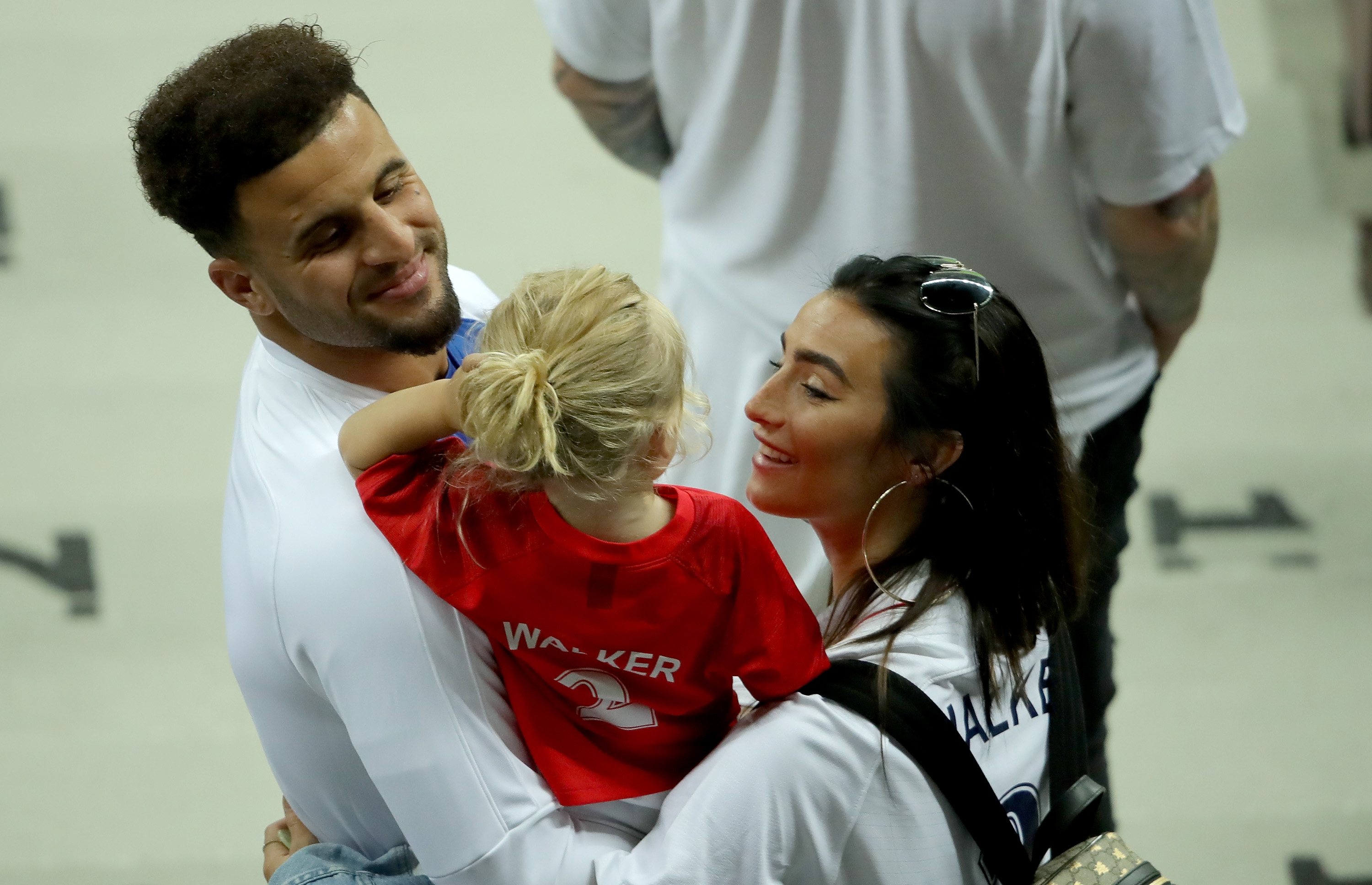 She later posted an Instagram message which Annie felt was aimed at her, reading: “You must learn who is gold and who is simply gold-plated.”

Coleen was dubbed “Wagatha Christie” last year after claiming stories about her had been leaked from Becky’s Instagram account.

The pair are set for a High Court fight after mum-of-five Becky launched libel proceedings against Coleen, who has four kids with husband Wayne.