Former Game of Thrones actress Clarke, who rocketed to fame playing Daenerys Targaryen, revealed her new role on Last Christmas was more enjoyable than filming the epic fantasy series as she opened up on the experience in a recent interview.

Asked what it was like working with writer Emma Thompson on the film, she told Stellar Magazine: “She’s just inherently got this maternal side to her; every individual person on set feels heard, seen, protected and loved.”

Seeming to snub Game of Thrones, she added: “I can very confidently say it was my favourite filming experience I’ve ever had, and she was a massive part of that.

“I think she is the greatest human and with the double combo of Paul Feig directing, it was an absolute no-brainer.

“Worst-case scenario, we were at least going to have a wonderful time.”

The former Mother of Dragons actress, who will be on tonight’s Graham Norton Show, is best known for her part in the HBO series, which came to an end with a dramatic eighth season earlier this year.

During her interview on The Graham Norton Show, airing later this evening, she spoke about filming Last Christmas, saying: “Filming at Christmas in London last year was bonkers.

“Because we were in Covent Garden and Regent Street, we started at midnight and finished at midday and I was in a perpetual sort of hangover state. Starting filming at midnight in the centre of London had its issues – there are a lot of drunk people wandering around and shouting at us and leaning out of windows telling us how bad we were!” she added.

Clarke has also appeared on the big screen in the likes of Terminator Genisys and Me Before You. 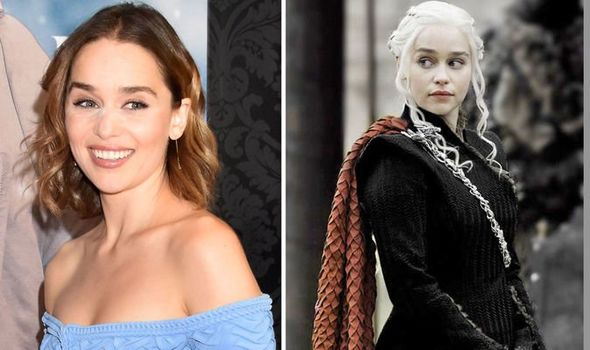 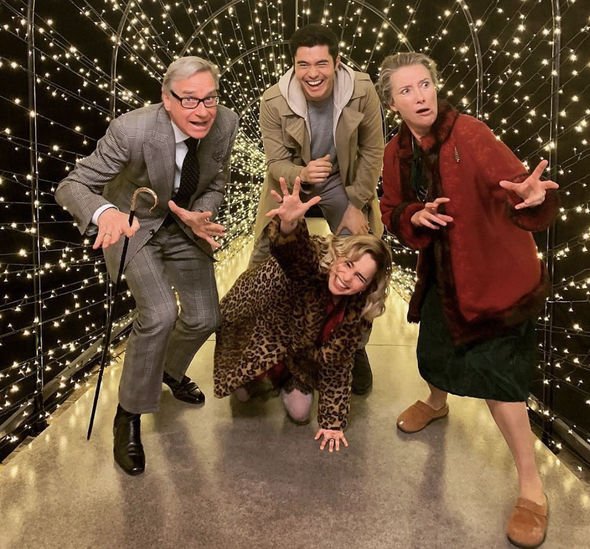 Meanwhile, in her recent Stellar interview, Clarke also addressed the backlash from fans over Game of Thrones’ ending.


“Everyone is going to have their own opinion and they’re fully entitled to them,” she said.

“It’s art and it’s to be dissected and taken on in whatever individual way you wish.


“And if you’re sad that the show is done and you’re sad because you enjoyed watching it, then that’s sad,” she continued.

“It sucks this wasn’t the perfect ending that people were hoping for, but I truly believe we would never have made everyone happy.” 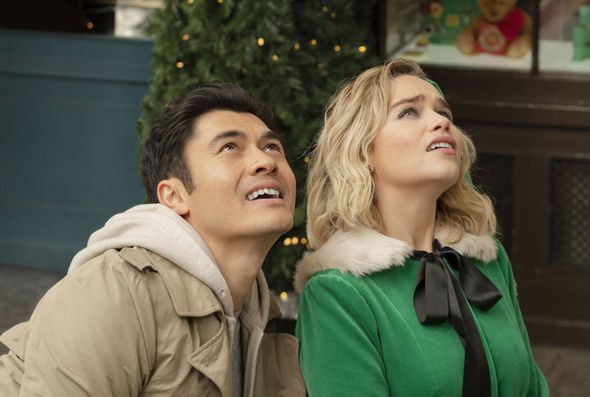 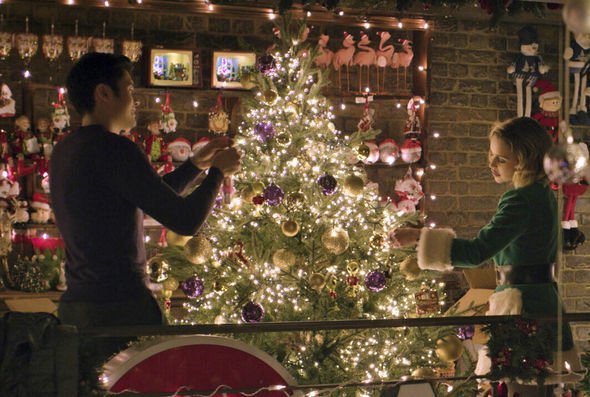 The final episode of Game of Thrones saw Daenerys’ demise, with her lover/nephew Jon Snow (played by Kit Harington) stabbing her to death.

The character’s shocking end came after she turned mad, destroying King’s Landing with the help of her dragon.

Elsewhere, Last Christmas celebrates the music of George Michael and Wham! and looks set to be a festive season hit.

Unlucky Kate, who works as one of Santa’s elves in a department store in London, finds things are looking up after she meets the dashing, too-good-to-be-true Tom (Goulding).

Tonight, Clarke will be joining host Graham Norton on his talk show to chat about the upcoming rom com.

Last Christmas is out in UK cinemas November 15.

The Graham Norton Show airs tonight at 10.35pm on BBC One.