GET ready to feel all festive with Emilia Clarke's Last Christmas.

We take you through all you need to know about the new film and when it is hitting cinemas. 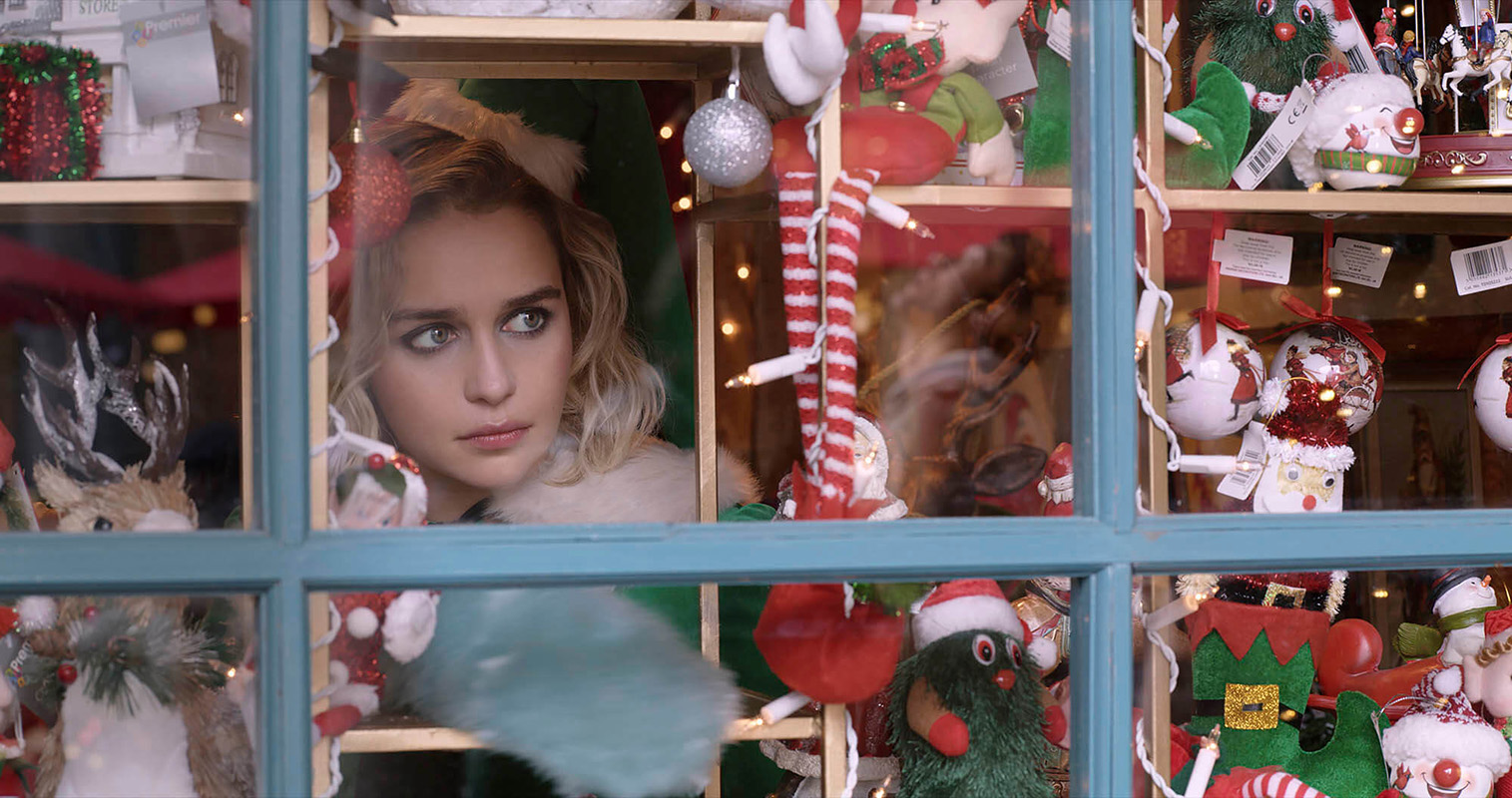 When is last Christmas in cinemas?

Last Christmas is an upcoming romantic comedy film directed by Paul Feig and written by Bryony Kimmings and Emma Thompson.

It has a running time of 1 hour and 42 minutes. 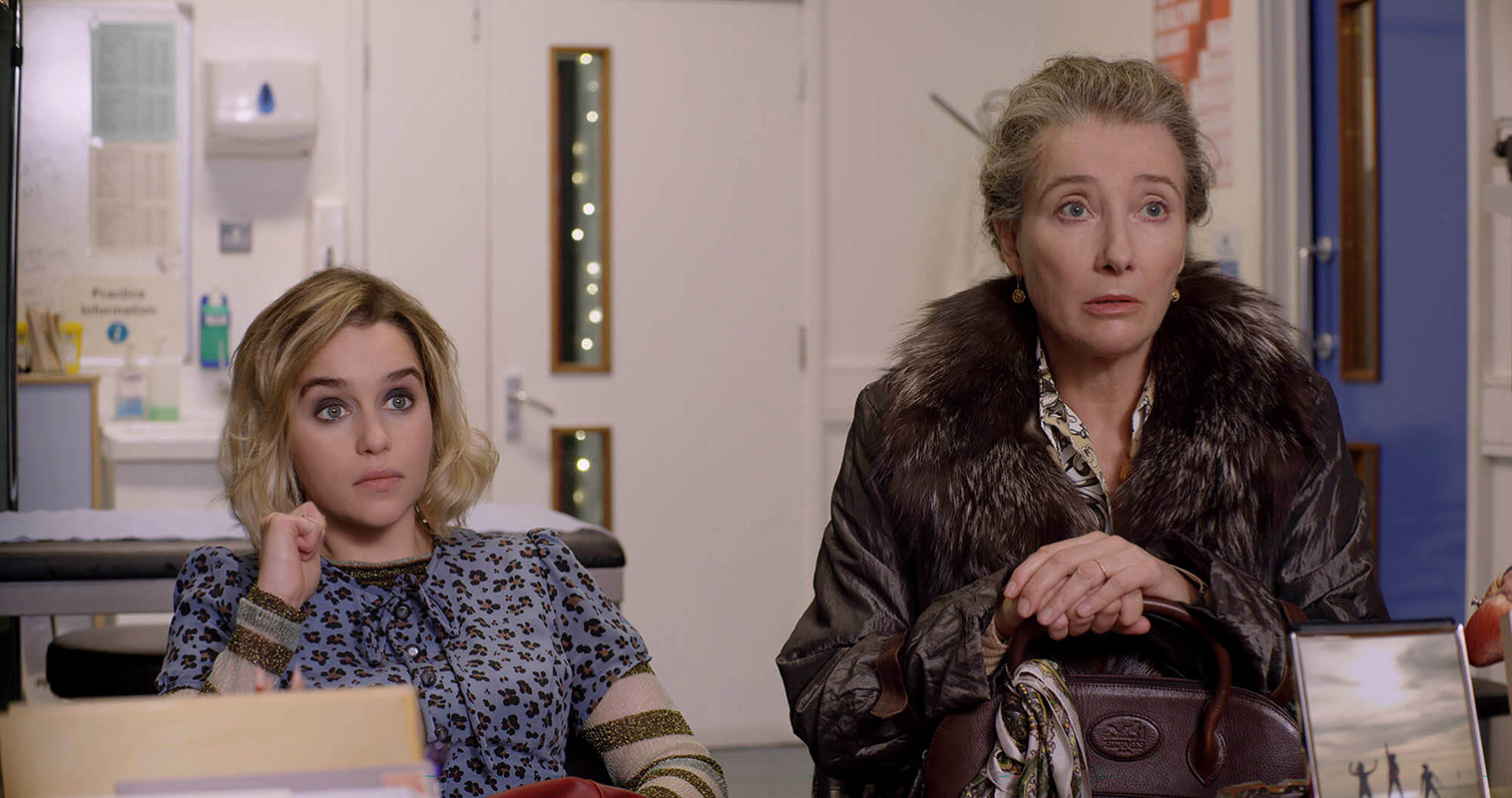 Who is in the cast of Last Christmas?

The film has a star cast, this includes: 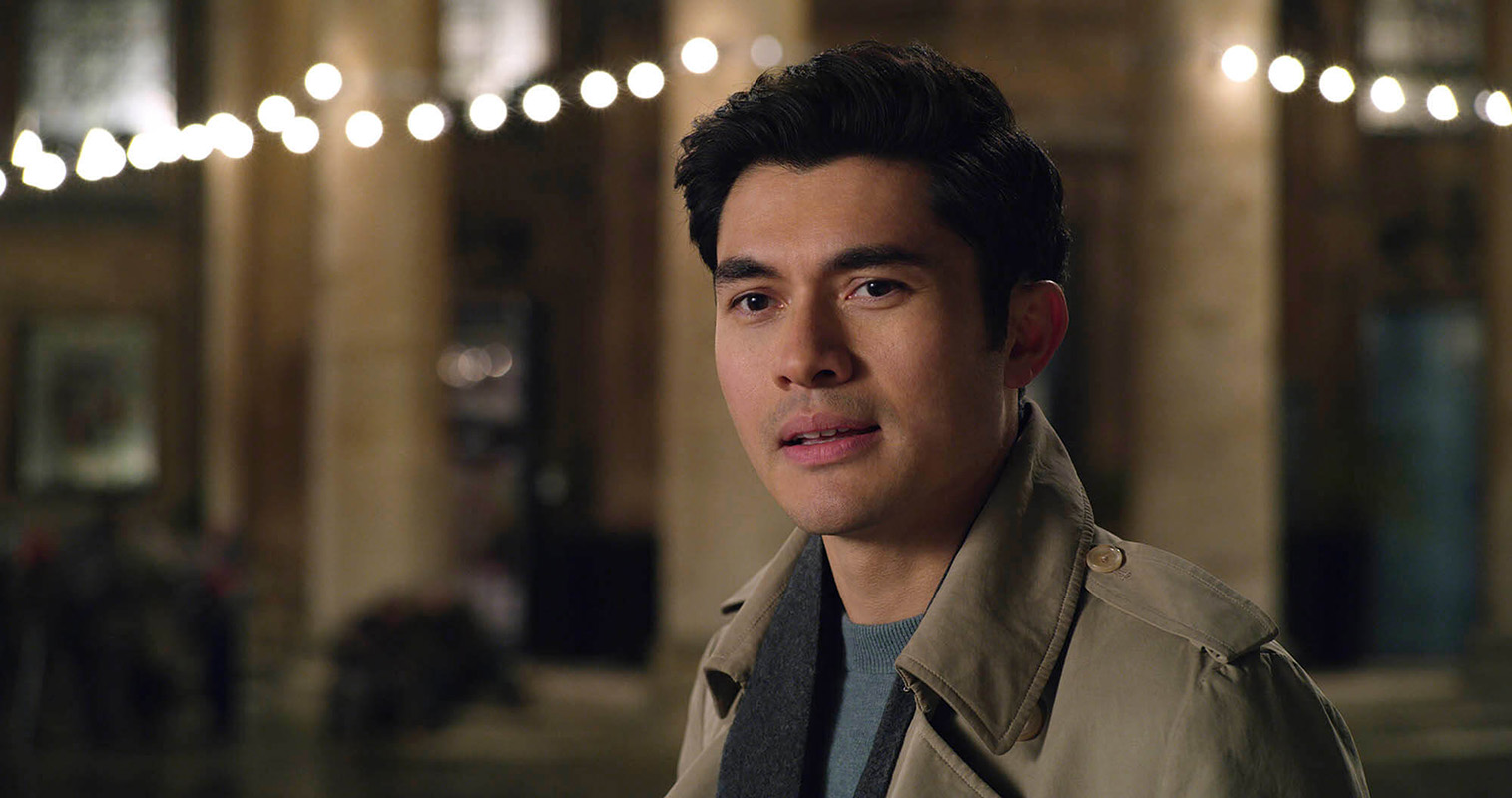 What happens on Last Christmas?

The movie is centred around Emilia's character Kate, an aspiring singer working as an elf in a seasonal pop up store in London.

After a few seemingly chance encounters with a soup kitchen volunteer called Tom, the pair become friends – but will they become more?

The plot is intertwined with the music of George Michael, as he's Kate's hero.