LAUREN Harries shocked fans as she appeared on Naked Attraction last night – and threw a tantrum when she wasn't selected.

The 41-year-old reality star was the first celebrity to strip off for the controversial Channel 4 series, baring all in her quest to find love. 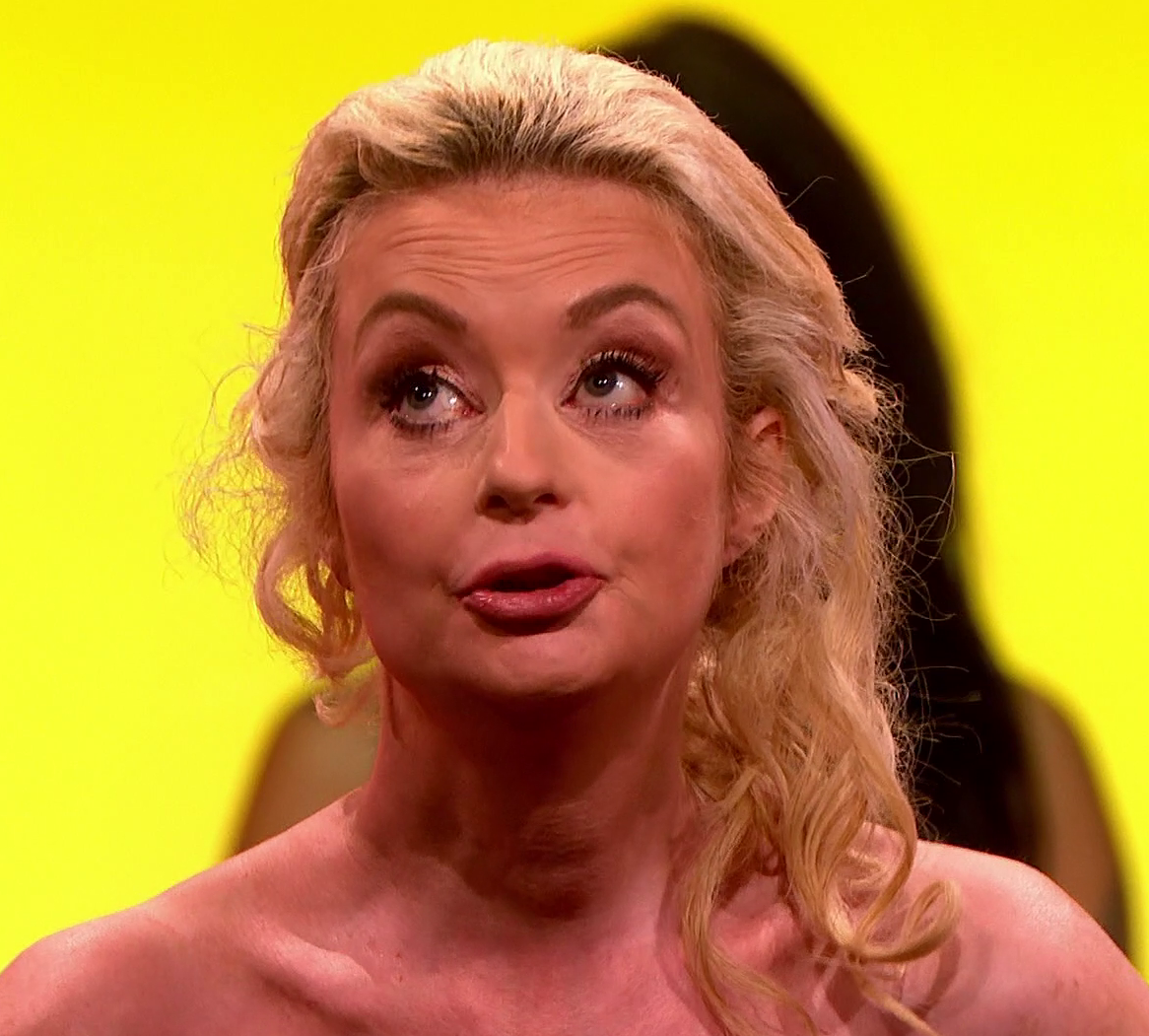 Lauren was one of the nude suitors in a pod, whose body was slowly unveiled to fellow contestant Rigby from the bottom up.

However, she was rejected by the hunk due to his age, with Rigby explaining: "I am looking for someone to be with permanently and I just think you might be a little bit too old for me."

Lauren was left fuming by the snub, stunning viewers as she threw a hissy fit before storming off the set.

Host Anna Richardson had invited Rigby to hug Lauren after the rejection, with the former Celebrity Big Brother star snapping: "No. Stay away. 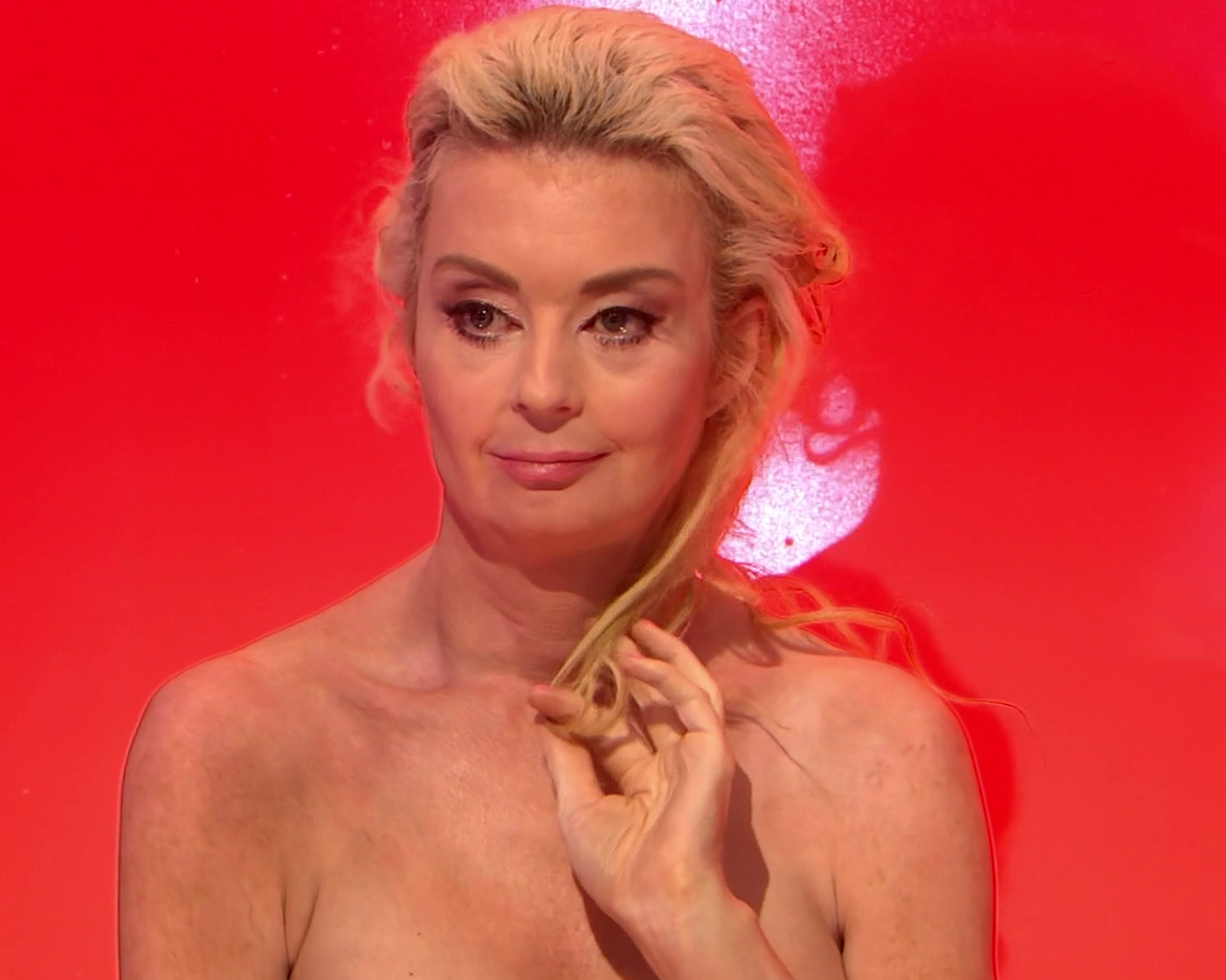 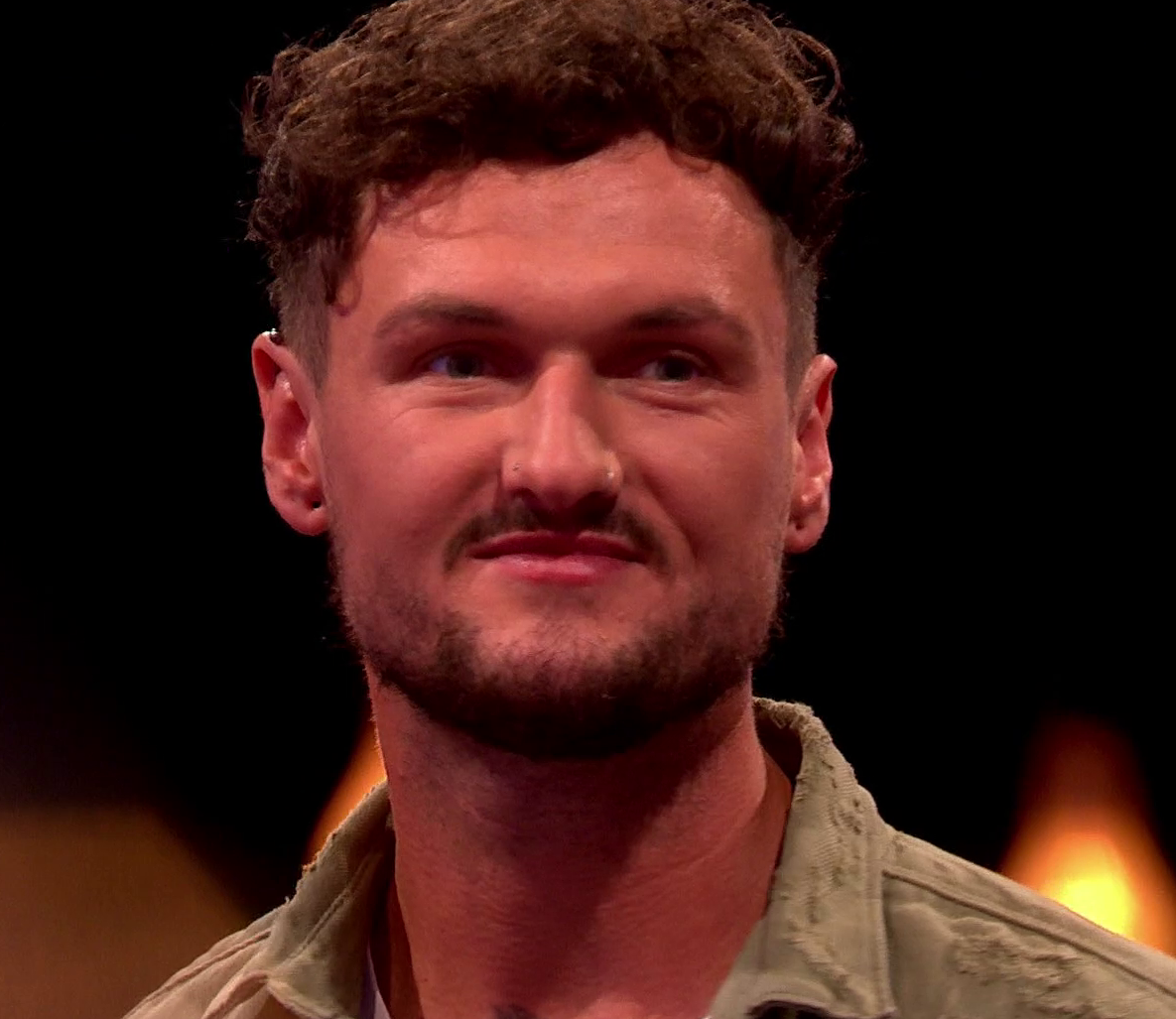 "You could have had the goods but you are not having them now.

"You're not going to get my backside now."

Clearly seething, Lauren continued: "I'm going, I don't want to be around him. Never talk to a woman about age, make up something."

She added: "You will be slapping yourself when you know who I am." 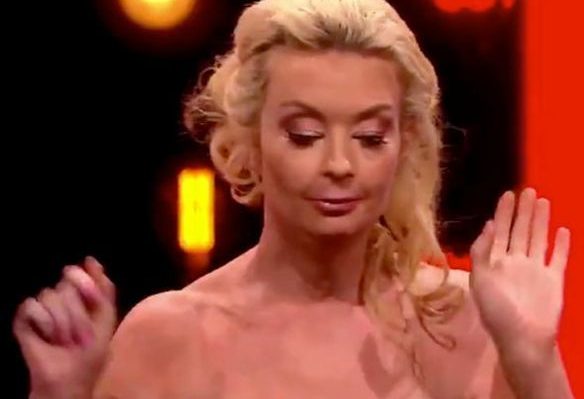 Anna than asked Lauren to explain her fame to Rigby, but the kooky personality appeared to struggle to give an answer.

"I am a singer, I go on stage a lot, and obviously I am well known for being who I am." 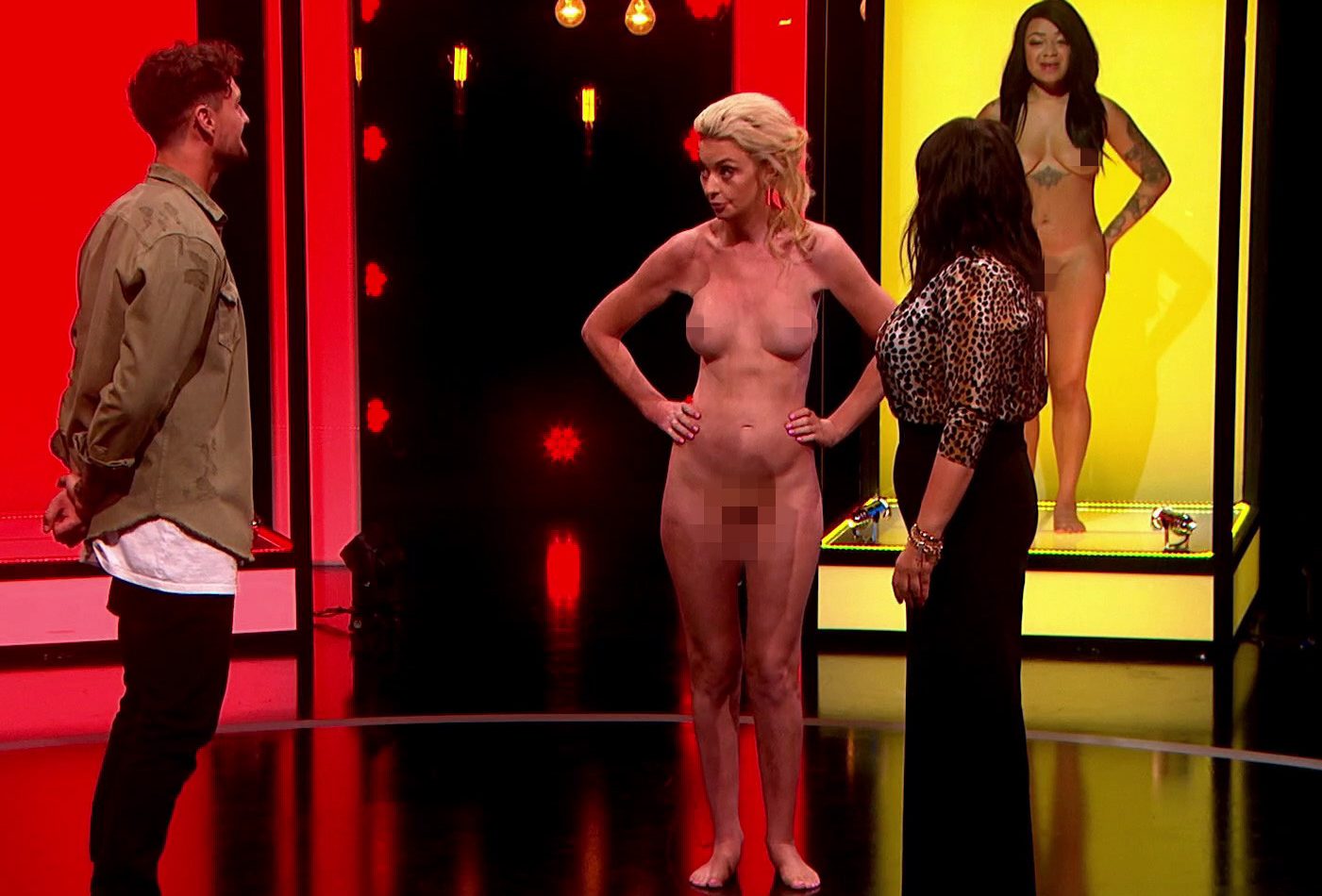 Viewers could not believe what they were watching, flocking to social media to share their reaction to the scenes.

Another added: "I didn’t think my Wednesday night would include a naked Lauren Harries on my TV." 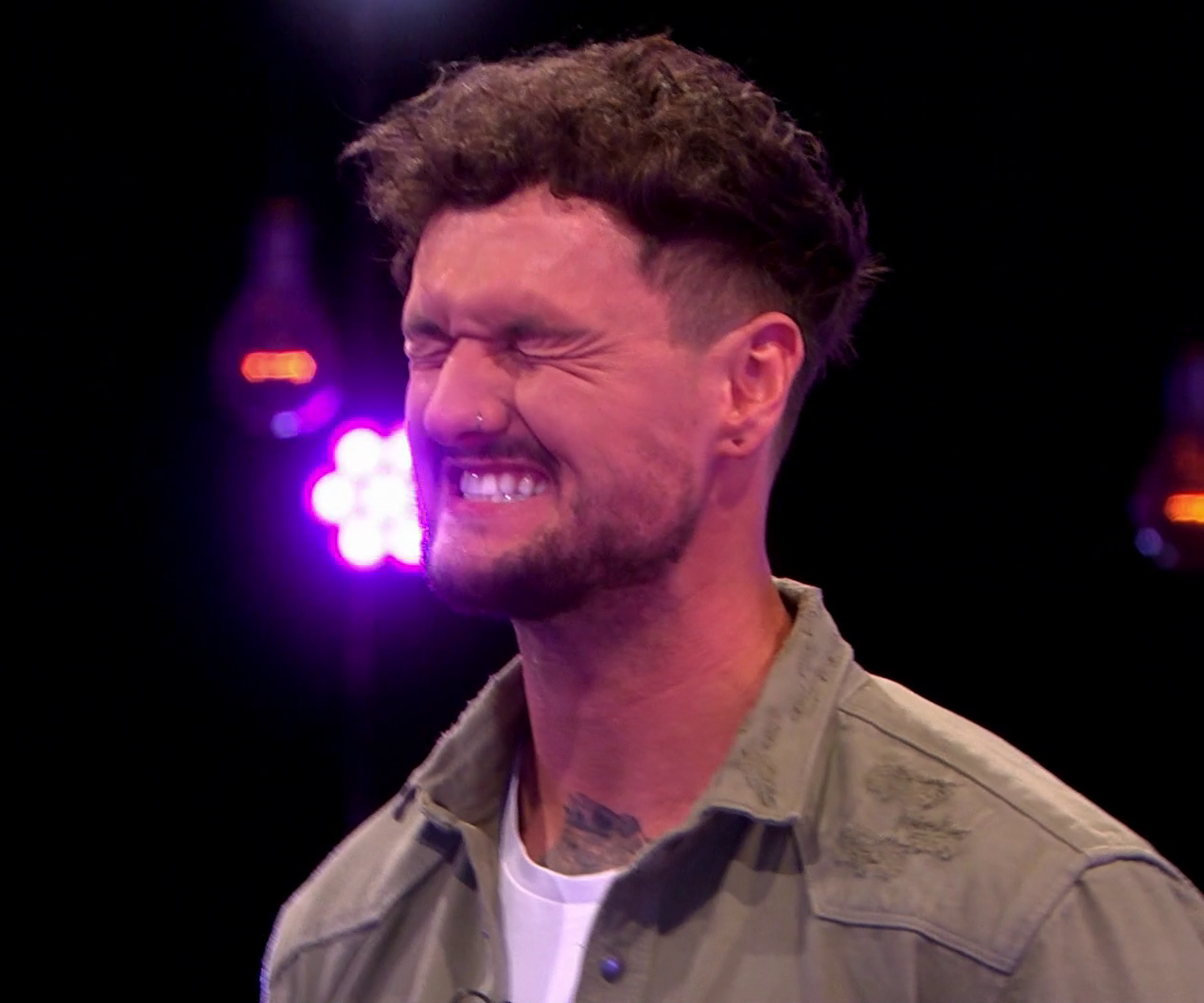 Lauren was a child star who shot to fame for her antiques knowledge in the 1980s.

As an adult, she has appeared in a series of reality TV shows and is also an outspoken trans rights activist after undergoing sexual reassignment surgery in 2001.