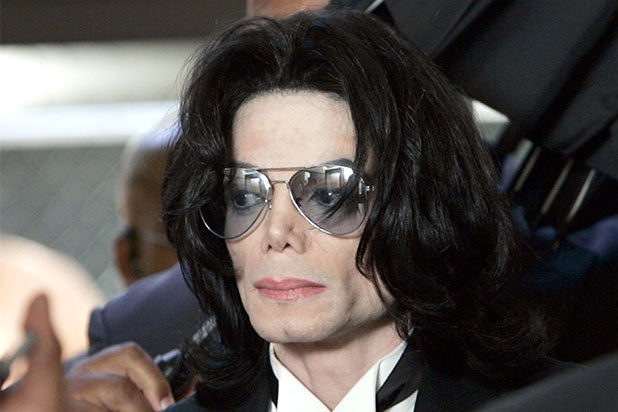 Dan Reed, who won an Emmy Saturday night for “Leaving Neverland,”   said he was “physically sick” when he heard Dave Chappelle’s jokes about not believing Michael Jackson’s accusers.

“You can make comedy out of so many other things. Why not do something brave instead of crapping on a victim of child rape?” Reed said backstage Saturday after his Emmy win for Documentary or Non-Fiction Special at the Creative Arts Emmys.

Reed, who usually makes films about war, said he was trying to move away from such dark subject matter when he sat down to interview Wade Robeson and James Safechuck, two men who say Jackson molested them as boys. He shared their stories in his HBO documentary.

He said Chappelle’s jokes in the new Netflix special “Sticks and Stones” — which included Chappelle saying he didn’t believe the accusers — were “completely revolting.”

He also said he understood that Chappelle seemed to be striking back at cancel culture and was “riding a wave of being contrarian.”

But he noted that “Leaving Neverland” never called on anyone to stop listening to Jackson’s music. The pop icon denied any child molestation throughout his life.