Mick will donate 20 per cent of the cash raised to buy FFP3 masks for frontline staff. 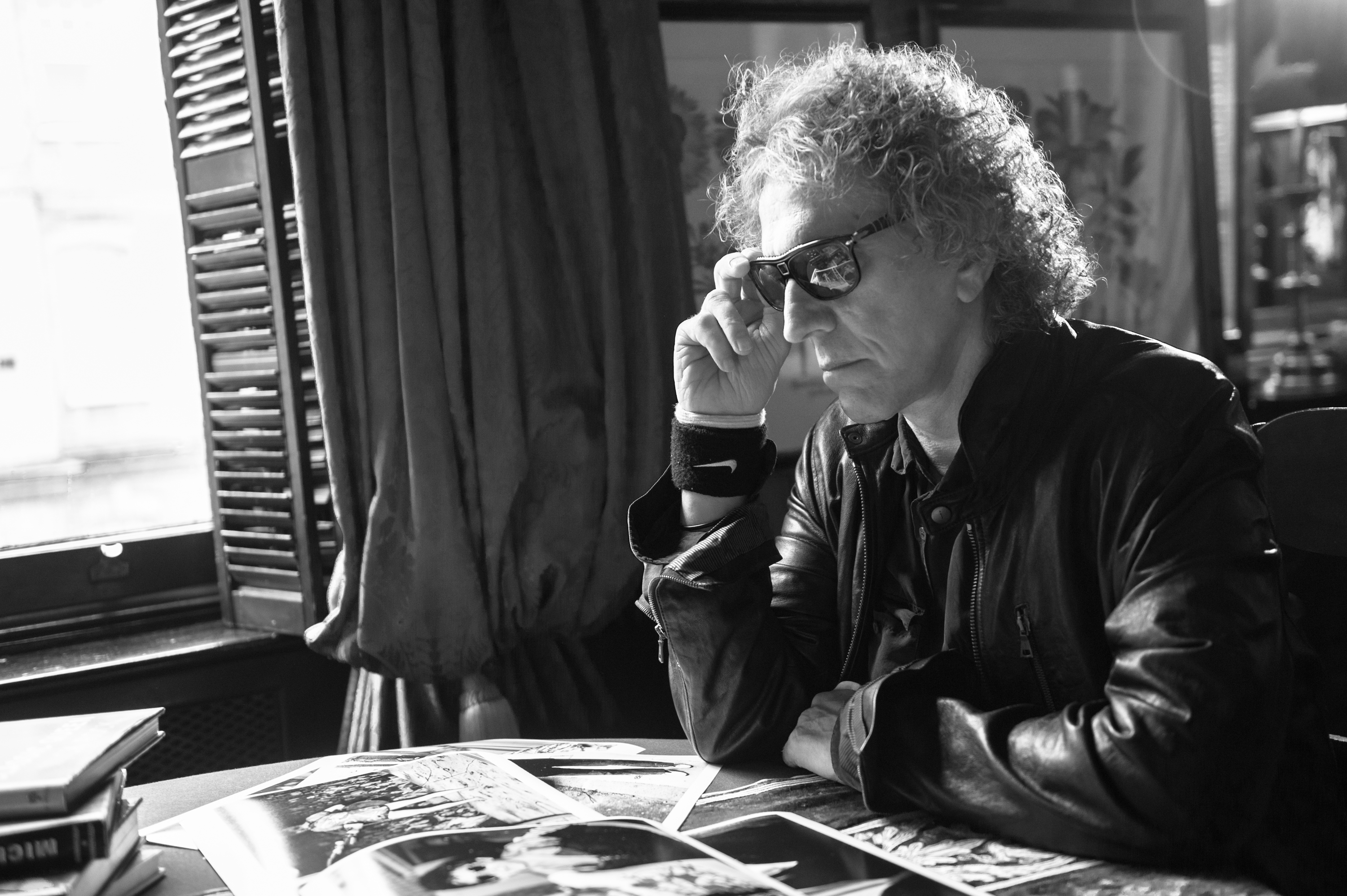 He axed plans for an exhibition of the five works and cut prices for his #MasksforNHS appeal.

Mick, 72, said: “We owe NHS staff every effort to protect their own lives while they are protecting the lives of others.”

Here, he tells the stories behind the snaps. 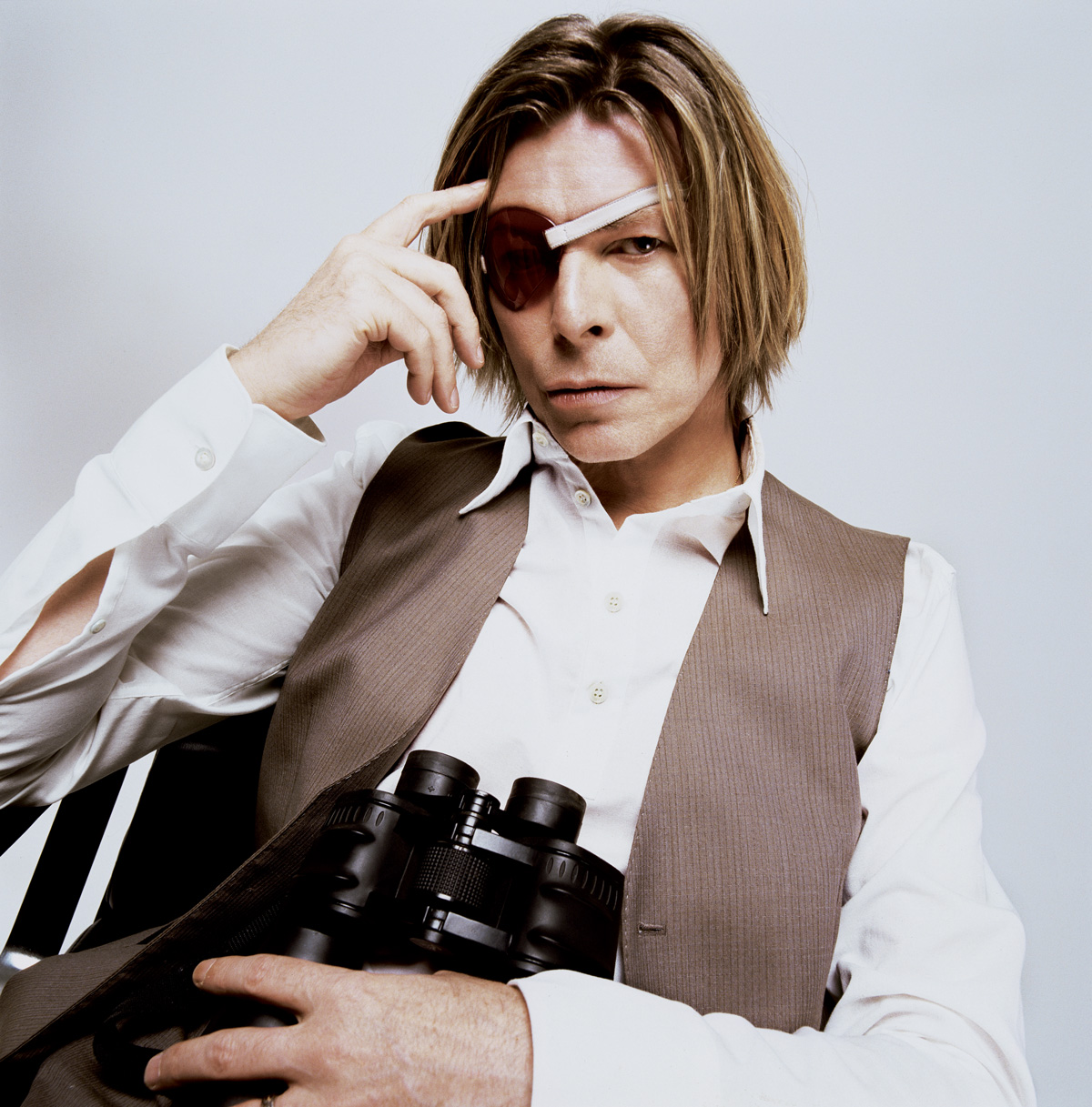 After becoming friends with Bowie in 1972, Mick photographed the Starman singer hundreds of times.

In 2002, the pair reunited to shoot pictures for photobook Moonage Daydream in New York.

Mick said: “The eyepatch and the binoculars stirred thoughts in us about a pilot from an imaginary Second World War movie, which we were making up as we went along.

“We shot a lot of ­different images.

“Somehow this one didn’t surface.” 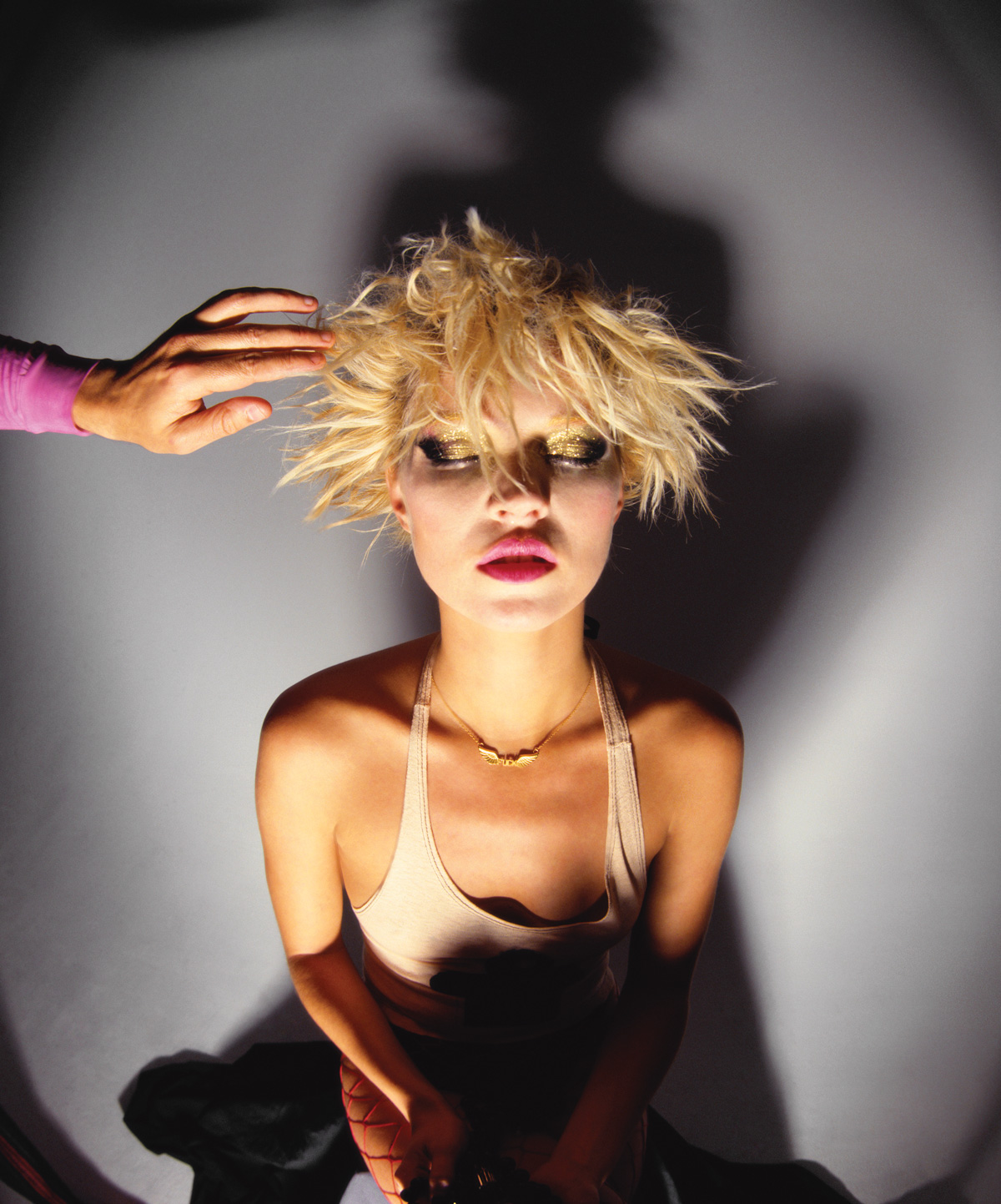 The snapper shot the model in New York in 2002 – but the session got off to a bumpy start.

He said: “Kate was a couple of hours late but made up for it with her highly cooperative attitude.

“This one was grabbed when the stylist was playing with her hair.” 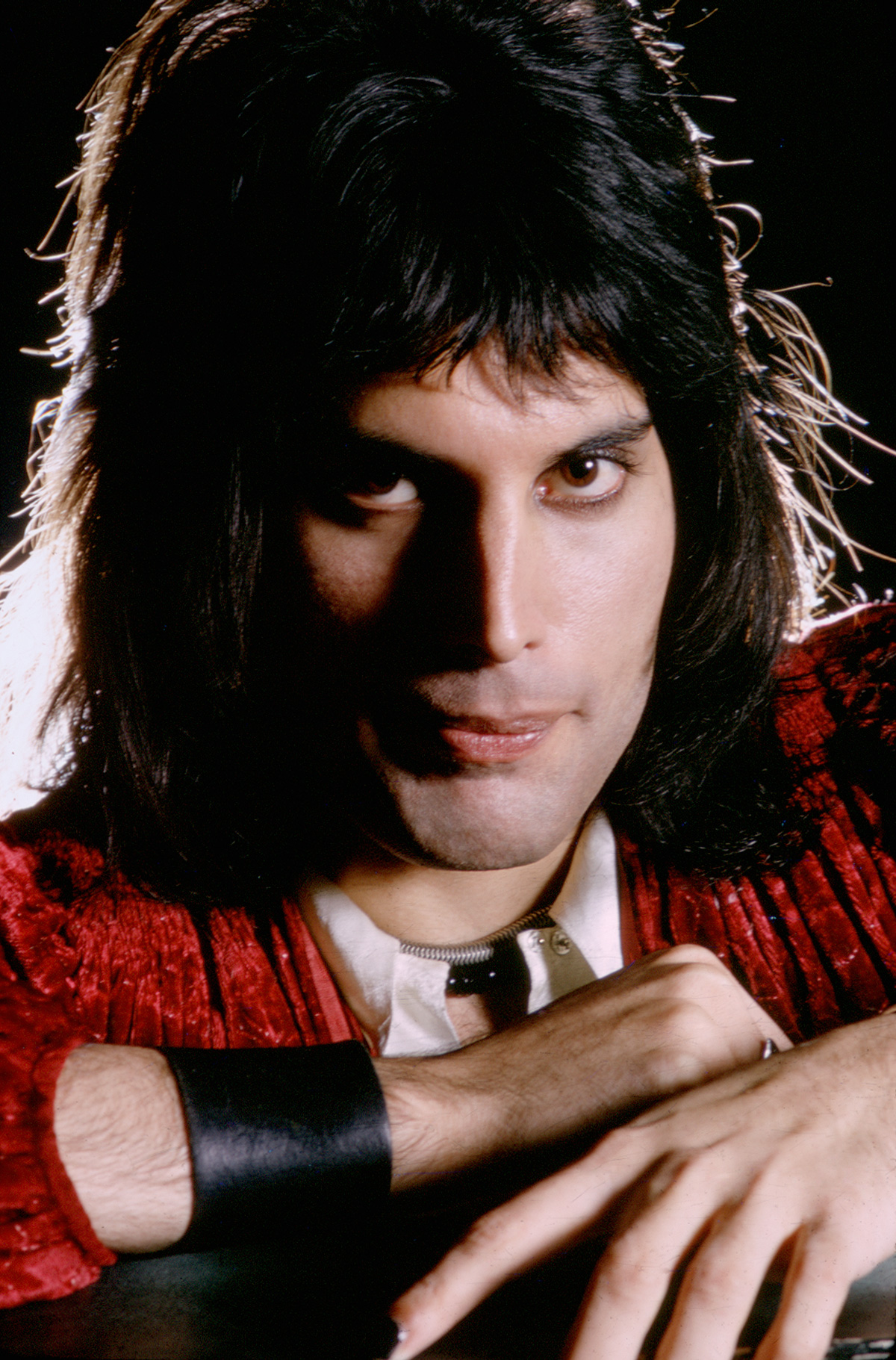 The Queen frontman asked to be photographed with his mouth shut as he was self-conscious of his protruding teeth.

Mick happily agreed during the 1974 shoot in his London studio.

Mick said: “He explained that he had four additional ­wisdom teeth at the back of his mouth.

“He didn’t want them removed as he believed it would hamper his extensive vocal range.” 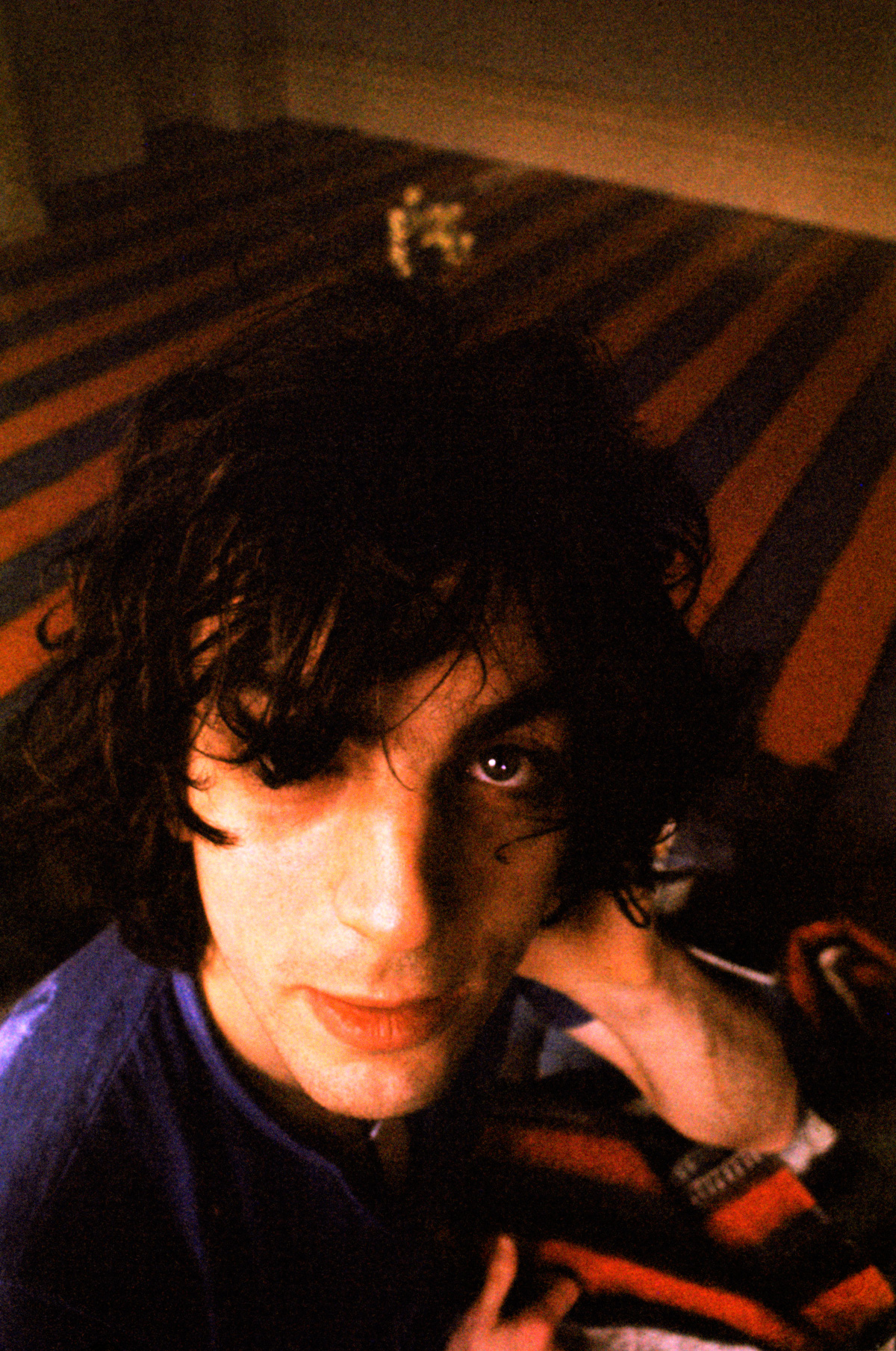 The ex-Pink Floyd frontman asked Mick to shoot the cover to his 1970 solo album The Madcap Laughs.

But Mick got a shock when he arrived at the singer’s threadbare London flat.

He said: “He was still in his underpants when I arrived.

“His girlfriend who we all called ‘Iggy The Eskimo’ answered the door naked and that set the tone for this magical session.

“There was no furniture in the room, just a mattress and a record player.” 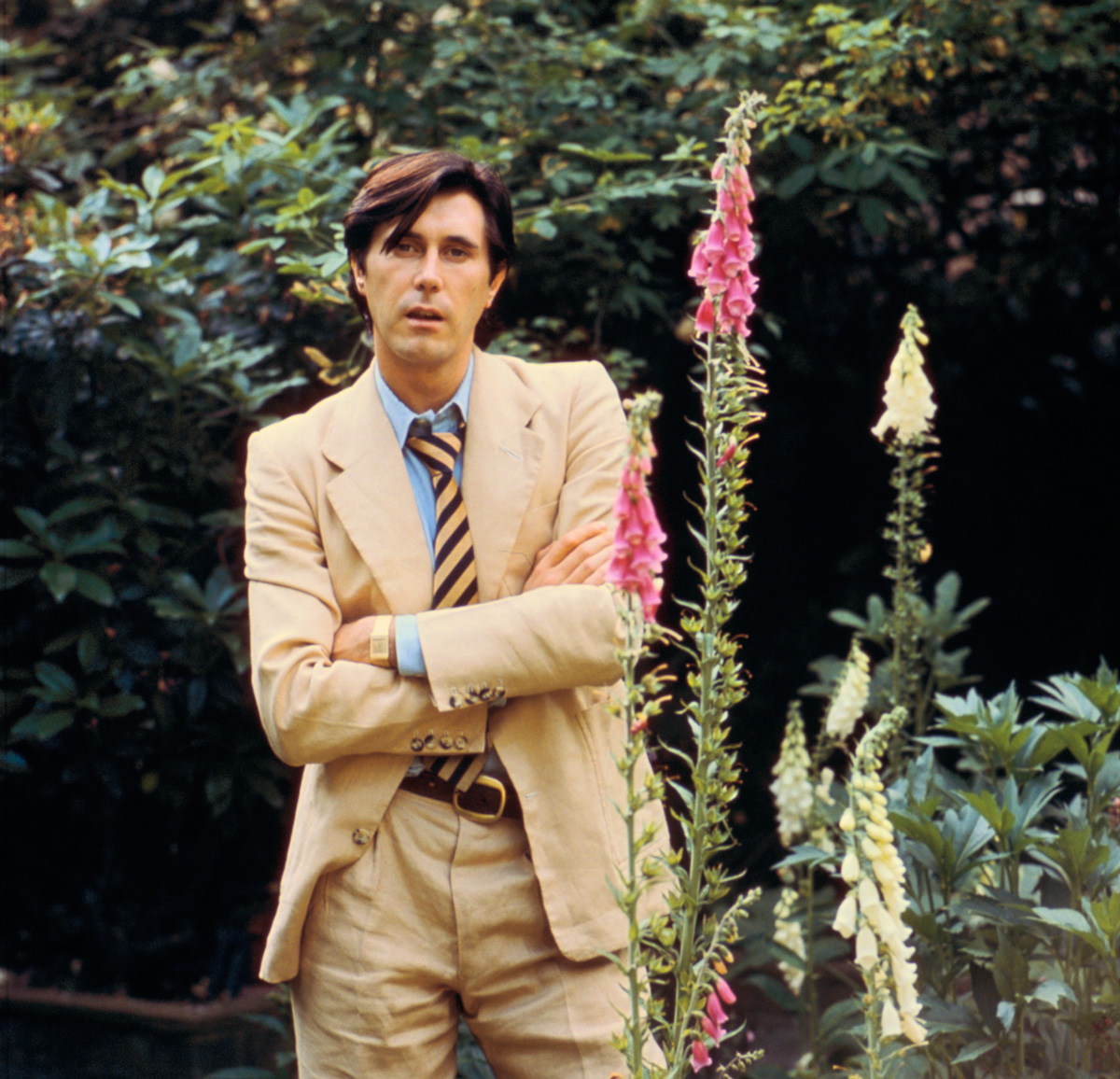 Mick popped round to shoot the Roxy Music singer in his garden in 1976.

The snapper said he lived just minutes away from Ferry’s London home in Holland Park.

Mick said: “He wore a great elegantly crumpled khaki suit. I called it his ‘Our Man In Havana’ look, after the Alec Guinness movie.

“Bryan always looked good on film, and we were both happy with the results.”