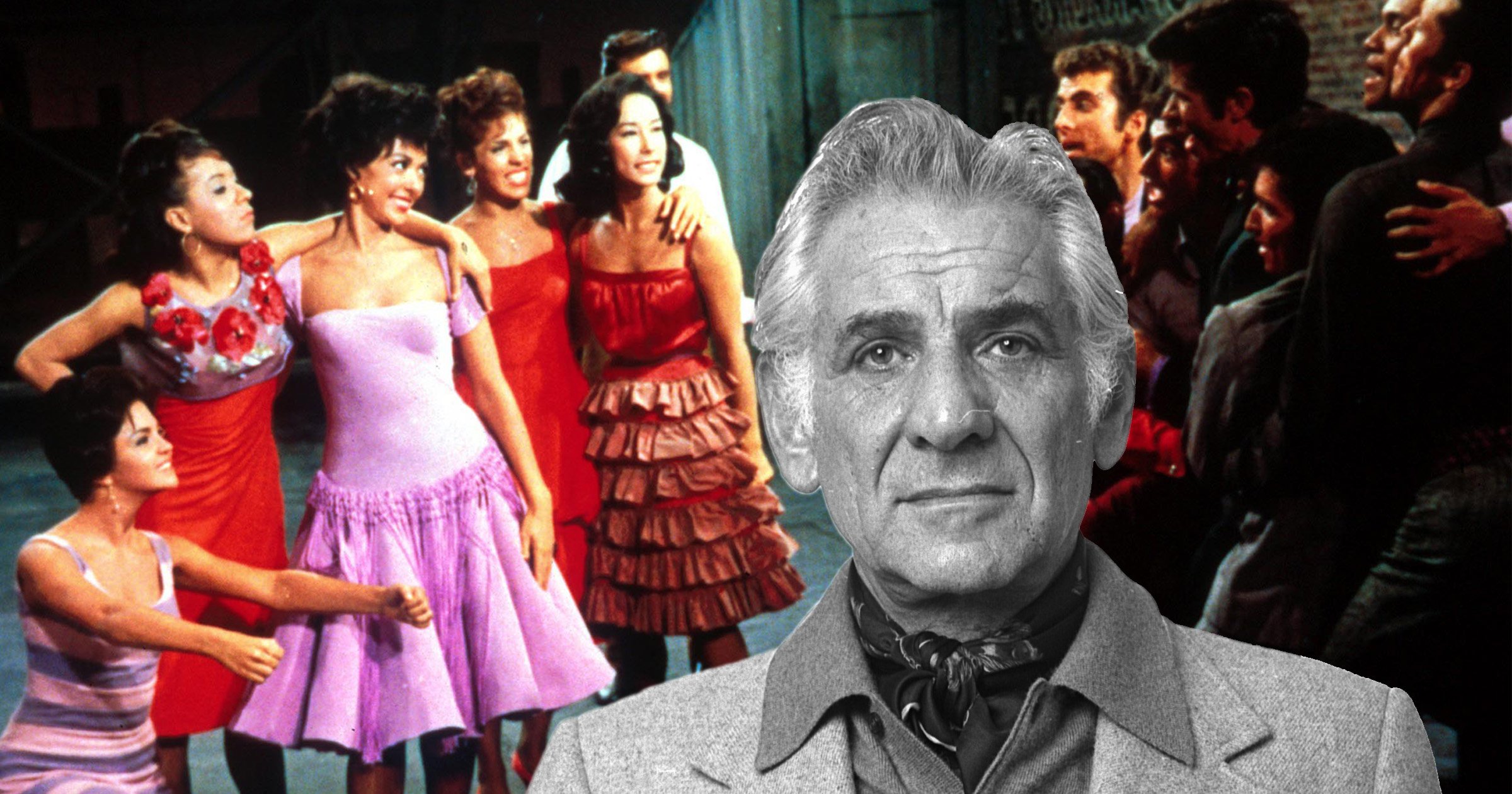 The daughter of composer Leonard Bernstein has said the musician never liked the 1961 film version of West Side Story and said the hit musical became ‘an albatross around his neck’.

The show was inspired by Romeo and Juliet and features warring gangs the Jets and the Sharks.

Its classic songs include I Feel Pretty, Tonight and Somewhere, which were composed by Bernstein with lyrics by Stephen Sondheim, who died aged 91 on Friday.

However, Bernstein’s daughter Jamie said her father, who died in 1990, had mixed feelings about the huge success of the show.

She told the Radio Times: ‘It became a sort of albatross around his neck.

‘He had to work all the harder to get people to focus on his other works, especially his symphonic works.

‘He did mention it from time to time, it was a frustration, but you can’t really get to complain about having a gigantic success.

‘He spent his whole life wishing he could write the great American opera, and even at the very end of his life he was working on a new project which he thought would be that, about the Holocaust. He didn’t get very far with it.

‘However, many people will say that West Side Story is the great American opera.’

However, she gave her stamp of approval to the new adaptation of the show, which will be released in cinemas next month and is directed by Steven Spielberg, saying: ‘[A] huge improvement is that the Sharks and all their relatives are actually [played by] Latinxs, mostly Puerto Ricans.

‘That was not the case in the first film, and the peculiar orange make-up that everyone had to wear was very problematic. With all of that gone, it has much more gritty authenticity.’

The forthcoming version of West Side Story, starring Ansel Elgort and Rachel Zegler, will be released in UK cinemas on December 10.

Read the full story in Radio Times, out now.