LESLIE Bricusse, the songwriter behind James Bond and Willy Wonka, passed away at 90. 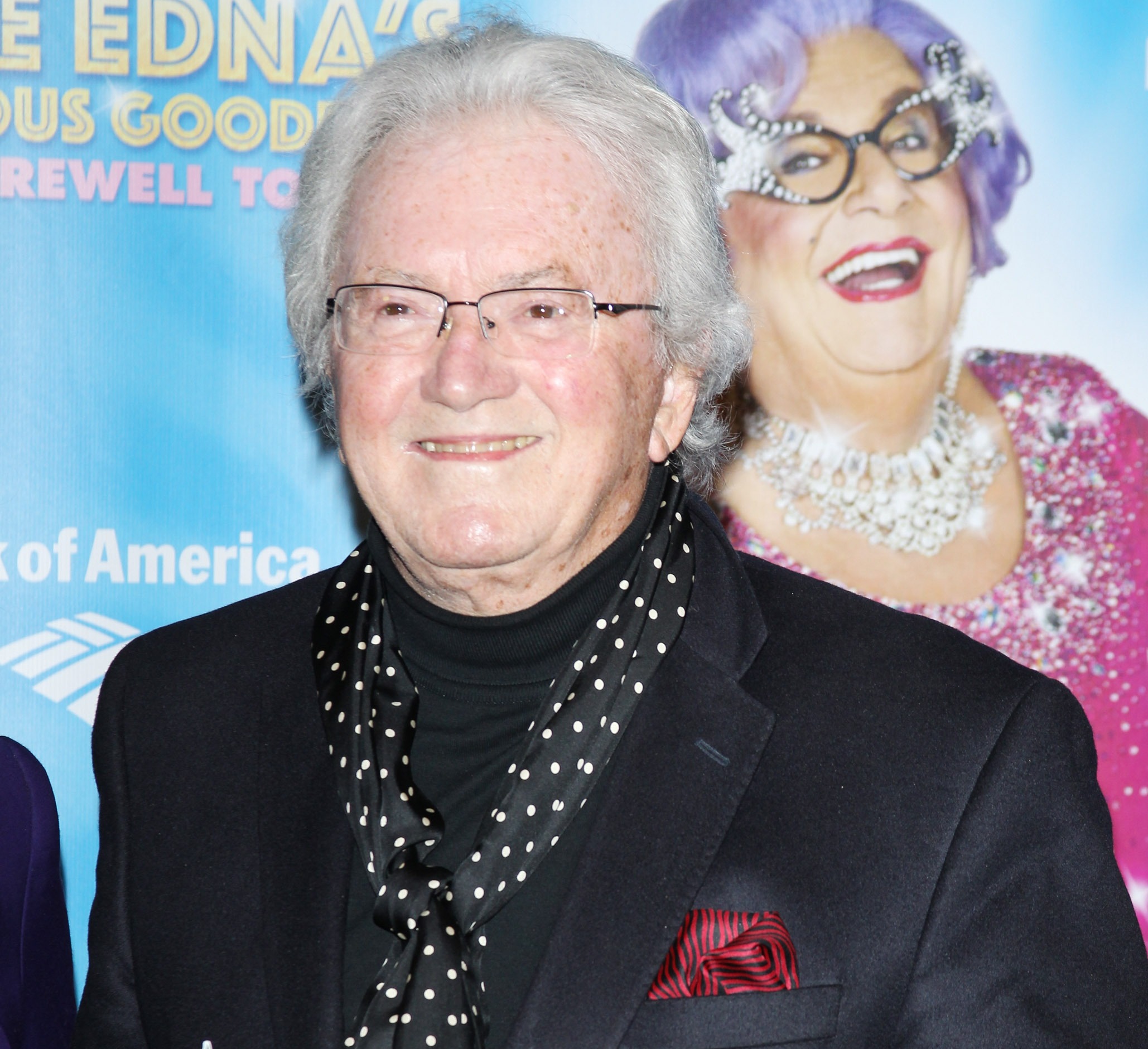 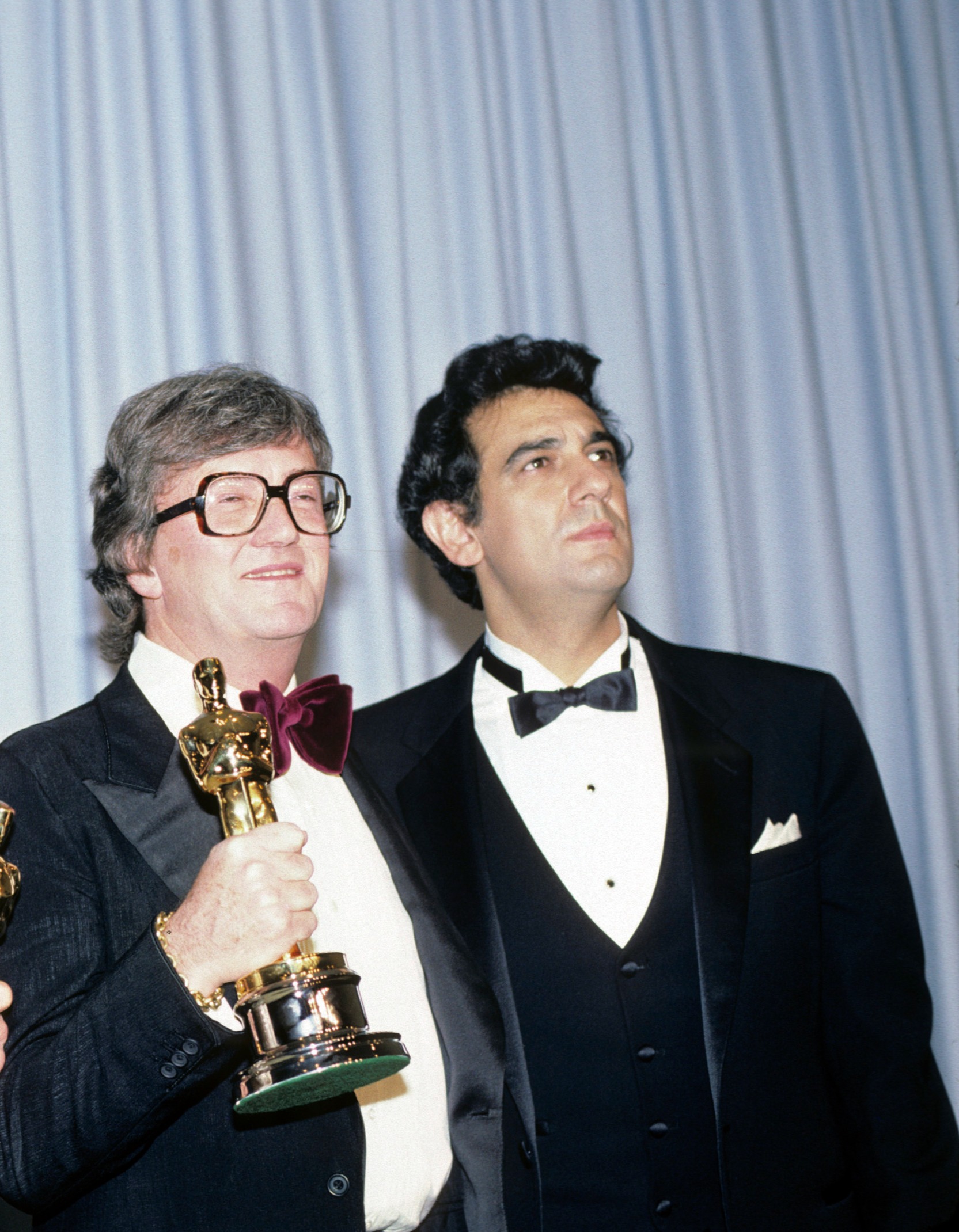 "One of the giant songwriters of our time, writer of #candyman #goldfinger amongst so many other hits, and my great friend Leslie Bricusse has sadly died today," Collins wrote on his IG as he paid tribute to Bricusse.

"He and his beautiful Evie have been in my life for over 50 years. I will miss him terribly, as will his many friends #rip #ripmusicman #riplesliebricusse @leslieleslie1976."

Born in Pinner, Middlesex, England, Bricusse partnered with Anthony Newley as the duo wrote the 1961 musical Stop the World I Want to Get Off and the 1971 film Willy Wonka and the Chocolate Factory.

The famed songwriter is also best known for writing the music and lyrics of the films Doctor Dolittle, Goodbye, Mr Chips, Scrooge, and Tom and Jerry: The Movie.

The songwriter won two Oscars for his work in Talk to the Animals and Victor/Victoria.

In 1963, he and Newley won a Grammy Award for their work in the song What Kind of Fool Am I? from the musical Stop the World I Want to Get Off.

Bricusse is a recipient of eight Academy Awards, dating back to the first award he won in 1967 for Original Music Score in Doctor Dolittle.

"The Oscars are brilliant. If the whole world was run by the Oscar committee it would be a much better place," he said in 2015 about winning his Academy Award.

"I have nothing but admiration for them. I'm playing par – I'm 10 nominations and two wins. So if you reckon you win one in five, I'm on par," he said.

Bricusse is survived by his wife, actress Yvonne Romain, and their son Adam. 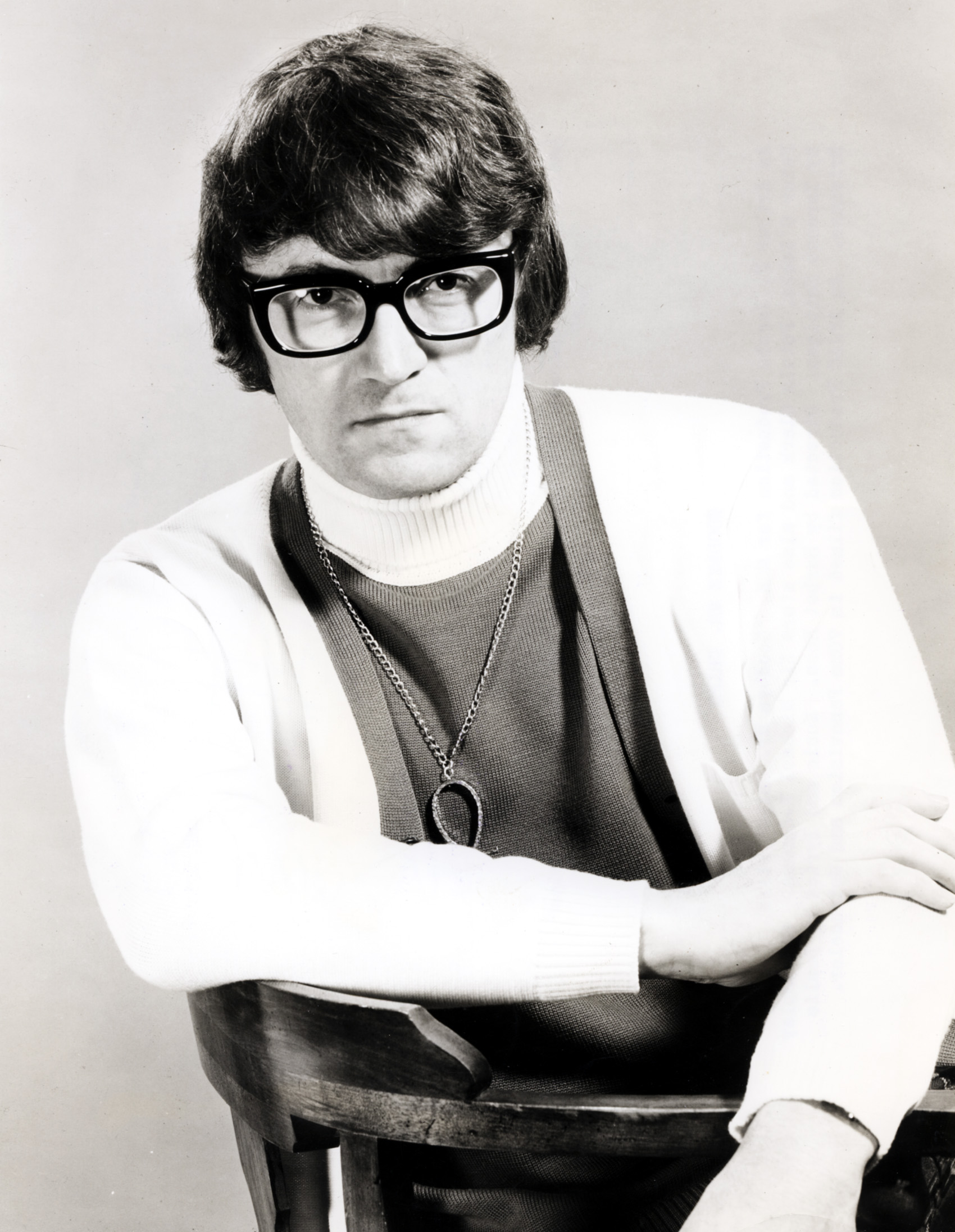