LIAM Gallagher has revealed his bruised and bloodied face after falling out of a helicopter.

The rocker, 48, headlined the Isle of Wight festival last night and the triumphant set was followed by a freak injury. 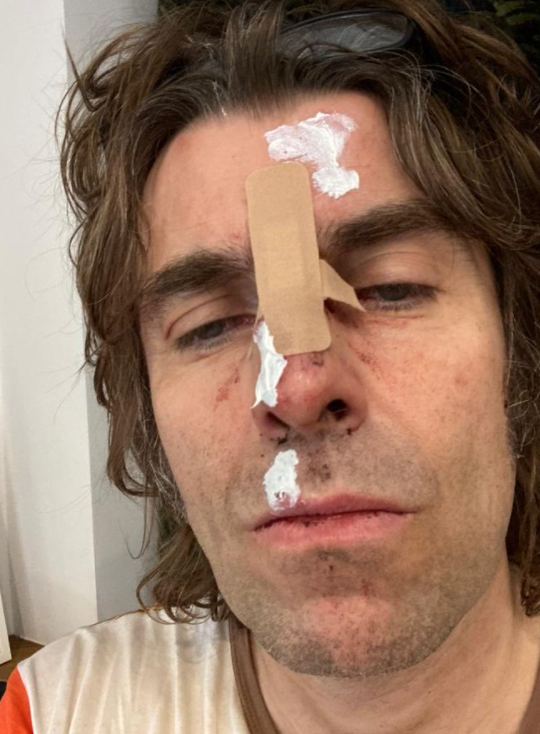 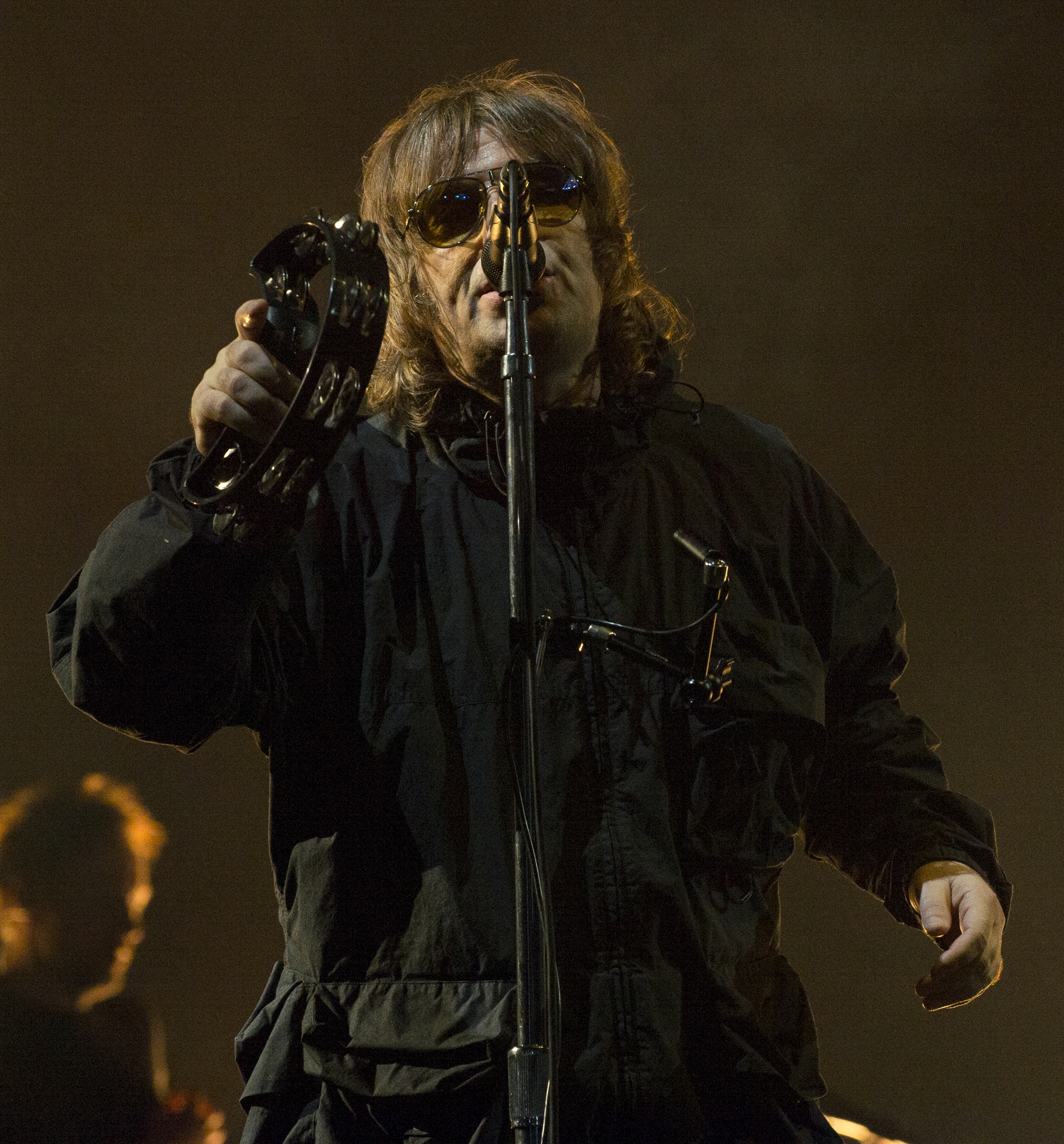 Owning the rock 'n' roll gaffe, Liam wrote on Twitter: "So check this out I fell out the helicopter last night you couldn’t rite it all good who said RnR is dead Keith moon eat your drum skin out C’mon you know LG x."

A selfie showed two plasters on his nose and cream on his forehead and top lip.

When one fan speculated he tripped and face-planted the floor, Liam joked he had fallen from 100,000ft.

He told another that footage would appear in his next music video.

Crowd pleaser Liam included a solid dose of Oasis tracks in his headline set with the likes of Rock 'n' Roll Star, Supersonic and Morning Glory all featuring.

Solo efforts like Wall of Glass, Greedy Soul and Shockwave went down a storm, while his son Gene made an appearance on the drums for his track The River, and the gig was brought to a close with a rousing Wonderwall.

The nasty accident came a day after the premiere of Oasis: Knebworth 1996 – a new film on the band's iconic gigs in Knebworth Park.

The huge gigs followed the release of 1994 debut album Definitely Maybe and its even bigger follow-up (What’s the Story) Morning Glory.