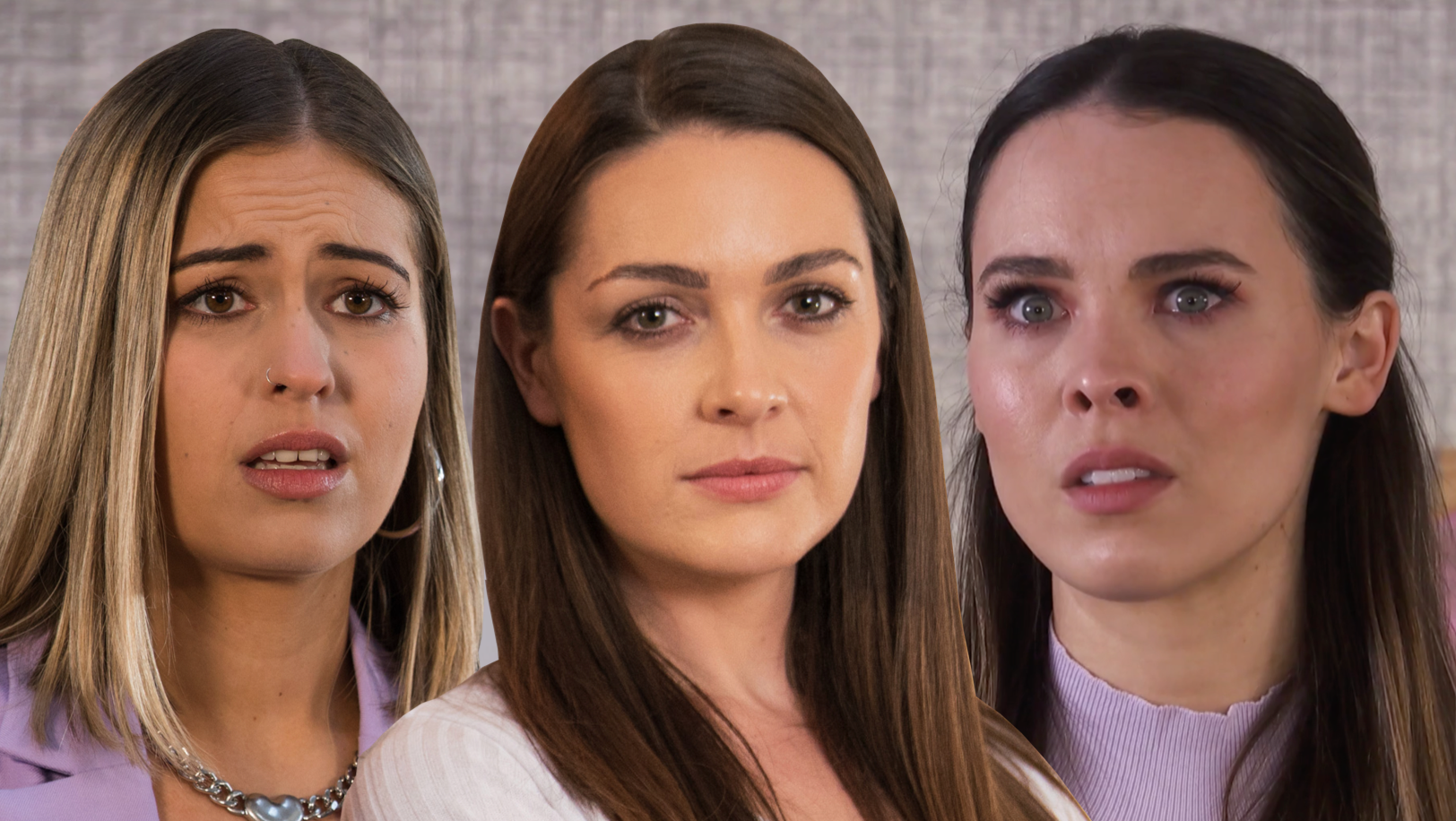 Liberty Savage (Jessamy Stoddart) is set to make a jaw-dropping discovery in Hollyoaks next week, as she overhears quite the conversation between Sienna Blake (Anna Passey) and Summer Ranger (Rhiannon Clements).

Is Sienna and Summer’s secret affair about to be exposed?

The former enemies have been embroiled in a passionate love affair for several weeks now, after Sienna was unable to resist her adversary.

She succumbed to temptation and had sex with Summer, and in spite of the latter getting engaged to Brody Hudson (Adam Woodward), Sienna opted to continue seeing her.

Next week, Damon Kinsella (Jacob Roberts) reveals his plan to surprise Liberty by asking her to move in with him.

Liberty, however, gets wind of the fact that her beau is planning something special, but Brody covers, claiming that he’s surprising Summer with the perfect wedding shoes.

Liberty excitedly offer to help, and later she takes it upon herself to drop the shoes off at Summer’s place.

But as she arrives, she overhears a damning conversation between Sienna and Summer.

The young woman is left conflicted over what to do, but ultimately she deicides to confront Sienna with her discovery.

Sienna is desperate to keep her secret hidden, and therefore threatens her little sister.

The following day, Liberty goes missing, and the search for her commences.

Just what has happened? And is Sienna’s love affair with Summer still a secret?