The rocker is totally cool with the ”What’s up with that?“ joke from last weekend’s ”Saturday Night Live“ 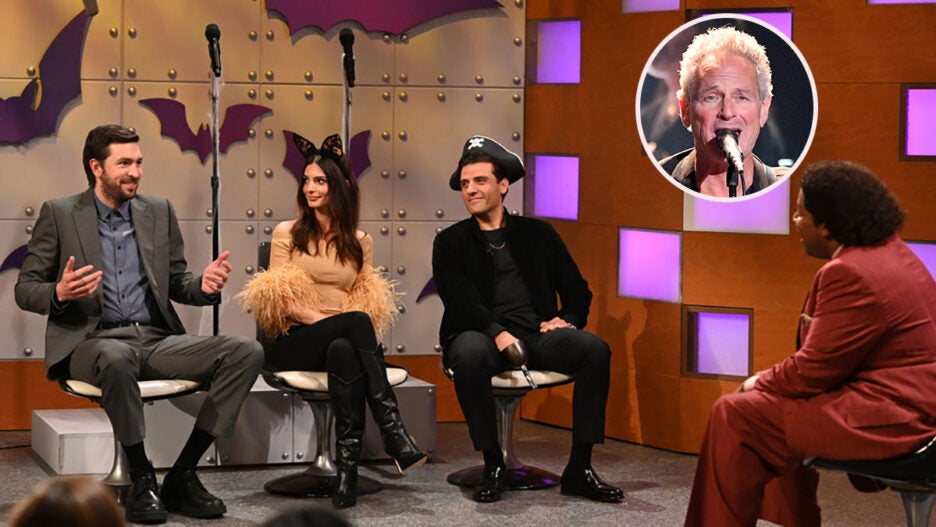 Nicholas Braun, or is it Lindsey Buckingham in a Cousin Greg from “Succession” costume on “SNL”

Lindsey Buckingham was named dropped this past weekend during the “What’s up with that?” sketch on “Saturday Night Live,” and he didn’t mind one bit. In fact, he played along Tuesday on Twitter.

Due to the return of former cast member Jason Sudeikis, who helmed the night, the NBC comedy was able to bring back a sketch the “Ted Lasso” star used to be a part of — “Whats up with that?” — which stars Kenan Thompson as Diondre Cole, a BET host prone to song.

On Saturday evening’s show, Thompson’s character welcomed three guests — Oscar Isaac, Emily Ratajkowski and guitarist Lindsey Buckingham, with Diondre thanking the latter for never missing an episode. Thompson’s Diondre went on to give Buckingham kudos for his stellar Cousin Greg from “Succession” costume — only it wasn’t a costume, it was actually actor Nicholas Braun. 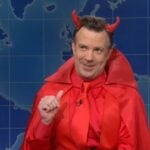 On Twitter, though, Buckingham insisted it was actually him, writing, “Had a great time dressing up as @NicholasBraun this week on What’s Up With That.”

“You nailed this! I almost felt like I was there!” the “Succession” star responded.