Home » Line of Duty: Every series has a BIDSTOC moment

Line of Duty: Every series has a BIDSTOC moment

In almost every case it refers to the sudden, brutal elimination of a seemingly key character. In 2014, series two newcomer Jessica Raine – fresh from Call The Midwife – was rudely dispatched from a jolly high hospital window in the 58th minute of episode one. In 2016, series three newby Daniel Mays was fatally gunned down. 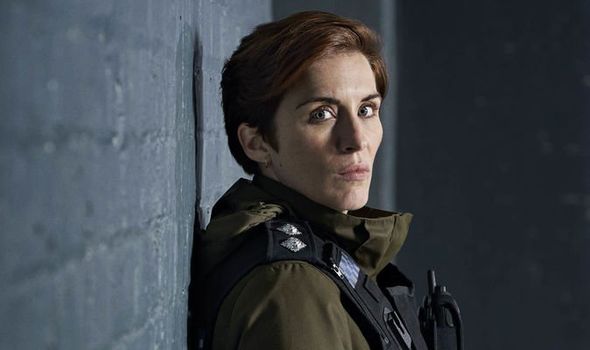 Both had been expected to play pivotal roles. Instead, to our astonishment, they’d been swiftly consigned to oblivion, much as an actor would be now if they disagreed with Meghan Markle on Twitter.

So the big question last night as we braced ourselves for the penultimate part of series six, was: blimey, had they killed off Kate?

But both bullets had ended up in PC Ryan Pilkington, who’d been responsible for a BIDSTOC moment in 2019, having cut the throat of Stephen Graham’s DS John Corbett.

So had we spent the week fretting over nothing? Not quite. Horrid DCS Patricia Carmichael (Anna Maxwell Martin), ordered Kate and Jo’s arrest. “Consider them armed and dangerous,” she’d declared. 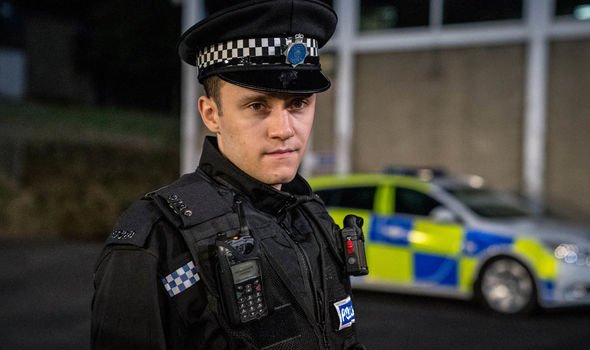 Across town, Kate was accusing Jo (Kelly Macdonald) of having tried to lure her to her death. Jo insisted anything bad she’d done had been forced upon her. A patrol car had spotted them. A chase ensued. Then an armed stand-off. Jo surrendered. Kate was less keen. Would she get shot after all? Fortunately, no.

It seemed to explain how she’d ended up the way she had. Jo confessed she’d killed Pilkington. Even though she probably hadn’t, it meant Kate was off the hook.

Ted Hastings was on tenterhooks. Top brass were forcing him out, but this could be a key step towards bringing down the bent cop network, allowing him to leave on a high. But – blimey – Thurwell was dead. And Ted was left in despair. “There’s only so much a man can take!” he cried.