Hastings (Adrian Dunbar) was charged and arrested on the BBC drama series as he is believed to be the bent copper in the AC-12.

It all unfolded after Hastings decided to go rogue to trick Lisa McQueen (Rochenda Sandall).

However, his colleagues Kate Fleming (Vicky McClure) and Steve Arnott (Martin Compston) didn’t know what he was really up to and were working against him.

I am leaning towards it being Carmichael

But is stern DCS Carmichael really the undercover officer in question?

She seems determined to send Hastings down, although it is her job she could just be trying to cover her own back.

Fans seems to think there could be more to her than meets the eye and have shared their theories.

“Patricia Carmichael is bent #LineOfDuty,” one theorised on Twitter.

Another added: “I would laugh if H is really DCS Patricia Carmichael and she is stitching Ted Hastings up to cover herself. #LineOfDuty.”

“Caught up with #LineOfDuty this morning. I really don’t think that Hastings is H. I am leaning towards it being Carmichael myself. #MotherOfGod Ted has to be innocent!!” a third exclaimed. 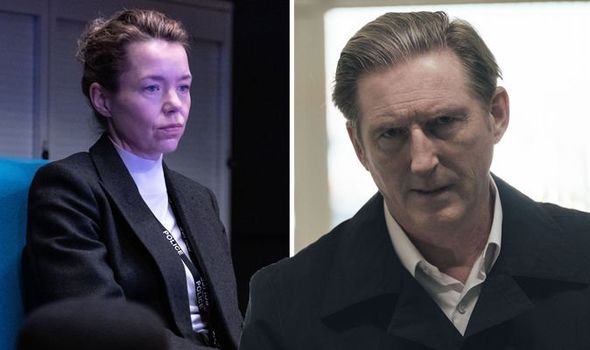 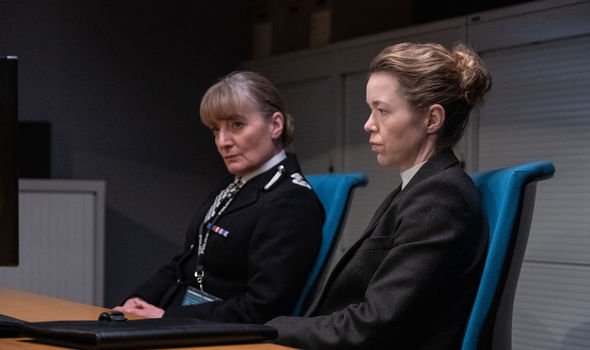 “#LineofDuty theory: Ted and team are running an operation to expose the real H …..Patricia Carmichael. Ted is trying to get Carmichael to expose herself, and he knows she’ll break the law to frame him,” a fourth mused.

Meanwhile, some fans have come up with an elaborate theory that a potential nickname for Carmichael could point to her being H.

Several viewers have pointed out on social media that she could be nicknamed “Hoagy” after American singer-songwriter, Hoagy Carmichael.

The first initial of the nickname could of course lend itself to why she would be called H.

“#LineOfDuty How about if DCS Carmichael had a nickname “Hogie” for H ?” one questioned. 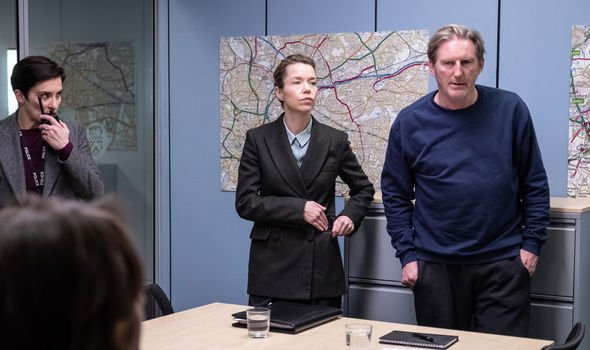 While another asked: “I’m sure it’s already been thought of, but Detective Chief Superintendent Patricia “Hoagy” Carmichael? H Carmichael? H…? I’ll get my coat #LineOfDuty.”

“#LineOfDuty Hoagland Howard “Hoagy” Carmichael was a very successful American singer, songwriter, and actor in the 40’s and 50’s. Is the new DCS Patricia Carmichael’s code name “H” and the head of the OCG?” a third observed.

The current series of Line of Duty has broken the programme’s previous viewing records.

It has been the most-watched programme on British television this year with the latest episode averaging 7.9million viewers and peaking at 8.3million.

Line of Duty continues Sunday at 9pm on BBC One.