LINE OF Duty's Polly Walker has hinted that crooked Gill Biggeloe will return in the next series of the BBC drama as Eamonn Holmes revealed that he knows where her character's safehouse is located.

The 52-year-old actress appeared on This Morning after it was revealed that lawyer Gill was H in last night's series finale. 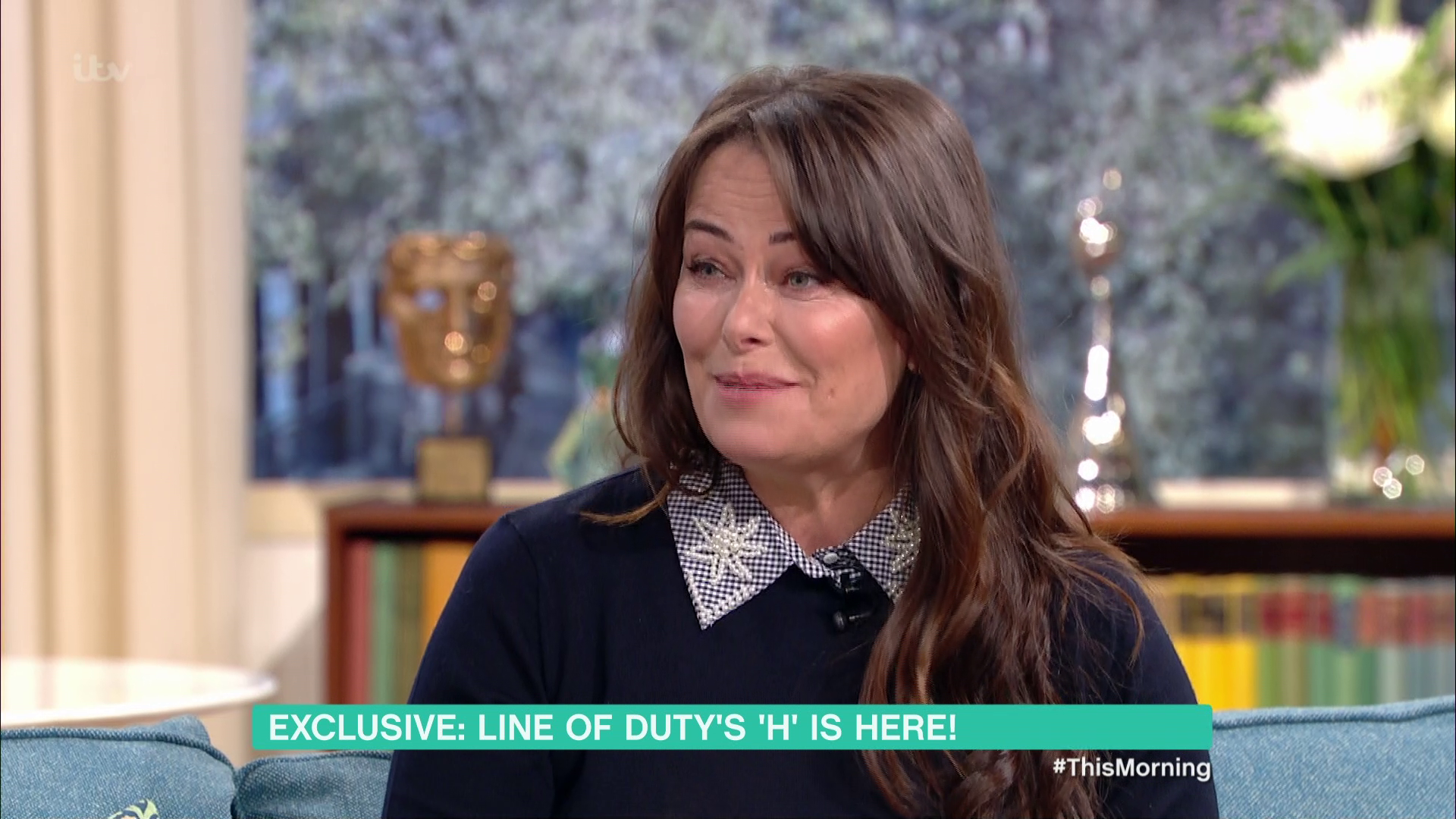 In a huge twist, viewers learned that the mysterious H wasn't a single person but a network of four corrupt figures – with Gill working alongside Dot Cottan and ACC Hilton, who had both been brought down in the previous series.

The fourth member of the villainous team remains unknown.

Speaking to hosts Rochelle Humes and Eamonn earlier today, Polly teased that her time in the cop thriller wasn't over yet.

When asked if she would be returning, Polly said: "Anything is up for grabs. 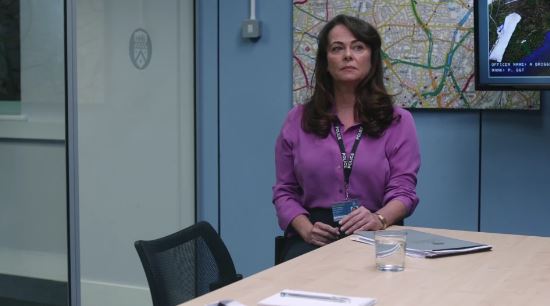 "I don't think anybody knows other than the puppet master Jed Mercurio.

"I think Gill being Gill is that she is such a survivor – she won't be playing Sudoku in her sitting room for too long, I think she will be looking for ways to survive."

Irish Eamonn then went on to reveal that he gets distracted when watching the show because he gets excited when he spots Belfast landmarks. 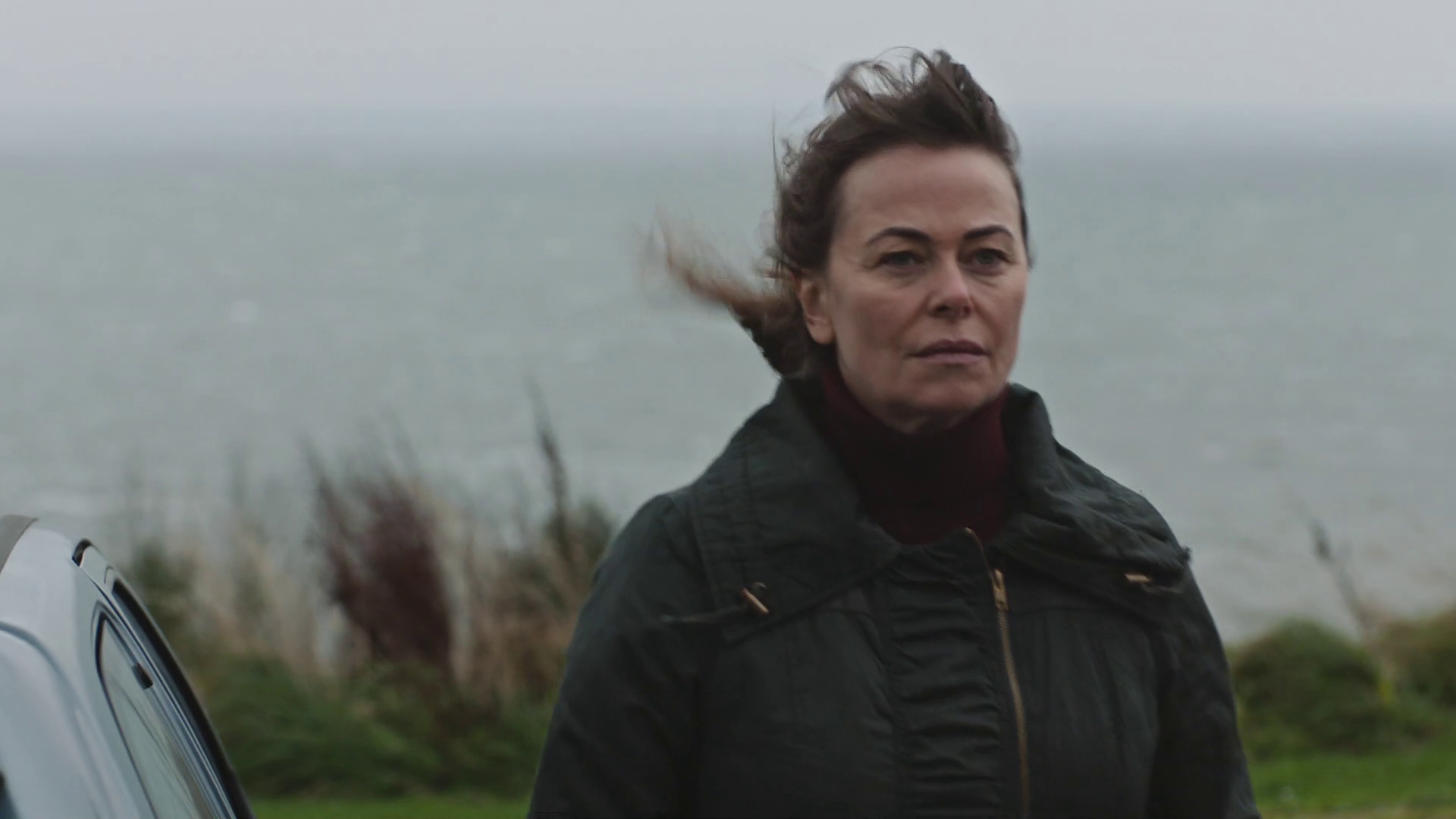 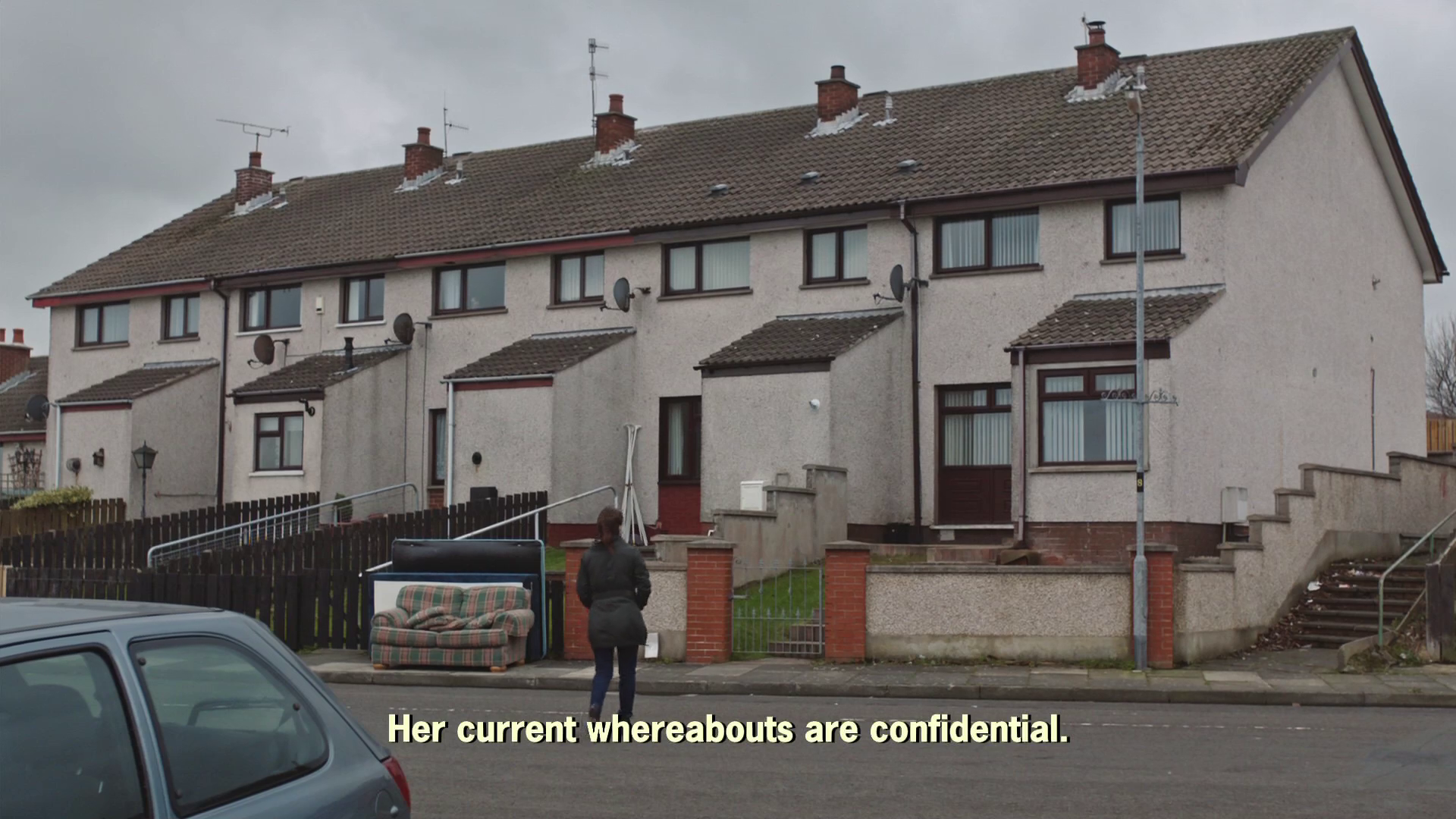 In fact, he even spilled that he knows where the character's safehouse is after Gill was given a new identity.

He teased: "It never says it is filmed in Northern Ireland but it is mostly filmed in Belfast and I know where Gill's safehouse is, for instance.

"So you're not safe from me – I know exactly where you are. 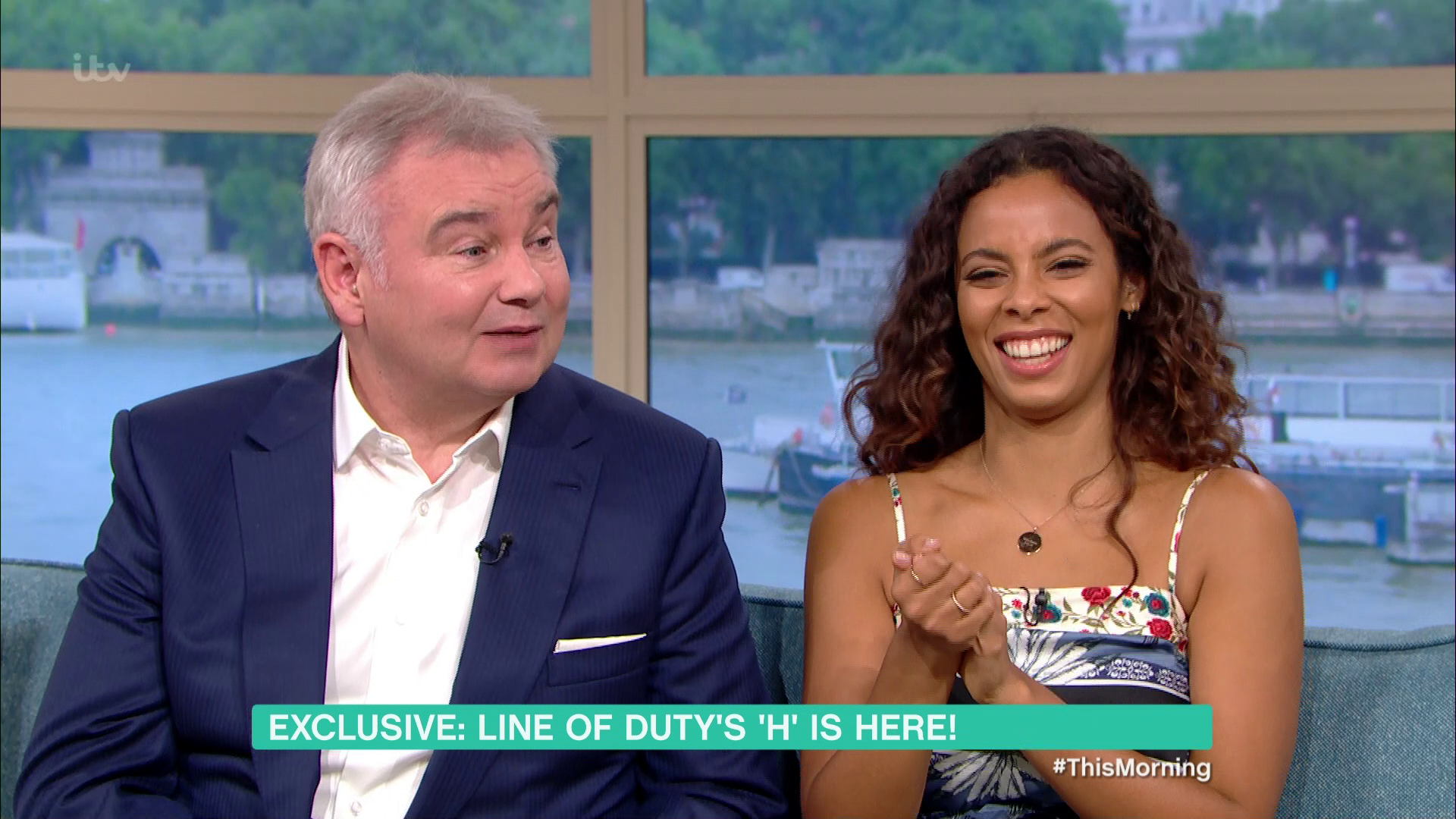 "You have a wee council house at the end of it all, right on the sea."

Despite the show's shock twist, viewers were left largely disappointed by yesterday's bumper-length finale and took to social media to complain that Ted Hastings' interrogation went on for too long.

They also slammed the fact that the fourth H was not revealed, leaving fans on tenterhooks as they await the next series of the cop thriller.