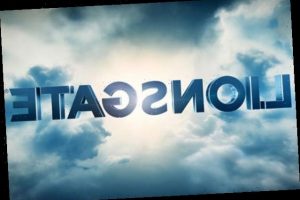 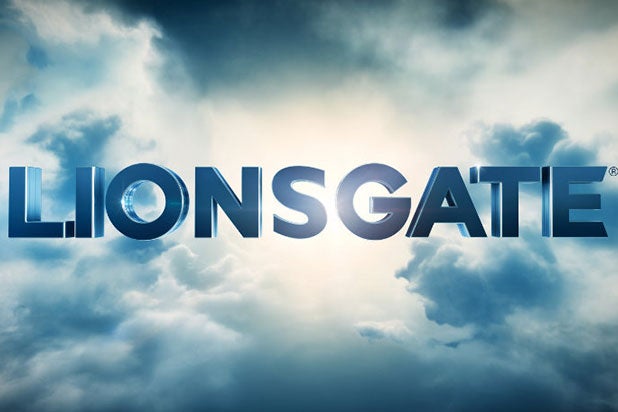 The company also reported a loss of 6 cents per share, although analysts following the stock via Yahoo Finance had expected Lionsgate to report a loss of 11 cents per share. Analysts had also expected revenue of $776.47 million. However, it fell short of the prior year’s quarter, with reported earnings being $998.5 million.

“We’re pleased to report our fourth strong quarter in a row – strong in terms of financial results, global subscriber growth at STARZ and another outsized library performance, all reflecting the continued resilience of our business model,” Lionsgate CEO Jon Feltheimer said in a statement.  “With the strong year we’re having in F21, we’re in great shape to take advantage of the imbalance between content supply and demand in the current environment with an increased investment in content and marketing across our core businesses in F22.”

TV production revenue was up by 20.5% from the prior-year quarter, coming in at $228.2 million with a segment profit of $29.5 million compared to a loss of $5.7 million in the prior-year quarter. Lionsgate attributes the strong quarter to its TV library revenues and the performance of 3 Arts Entertainment.