LITTLE Mix fans have been left fuming after speculating that Jesy Nelson's solo debut will clash with the band's 10th anniversary.

The 30-year-old star quit the girl group that catapulted her to fame back in December, and teased new music on social media yesterday. 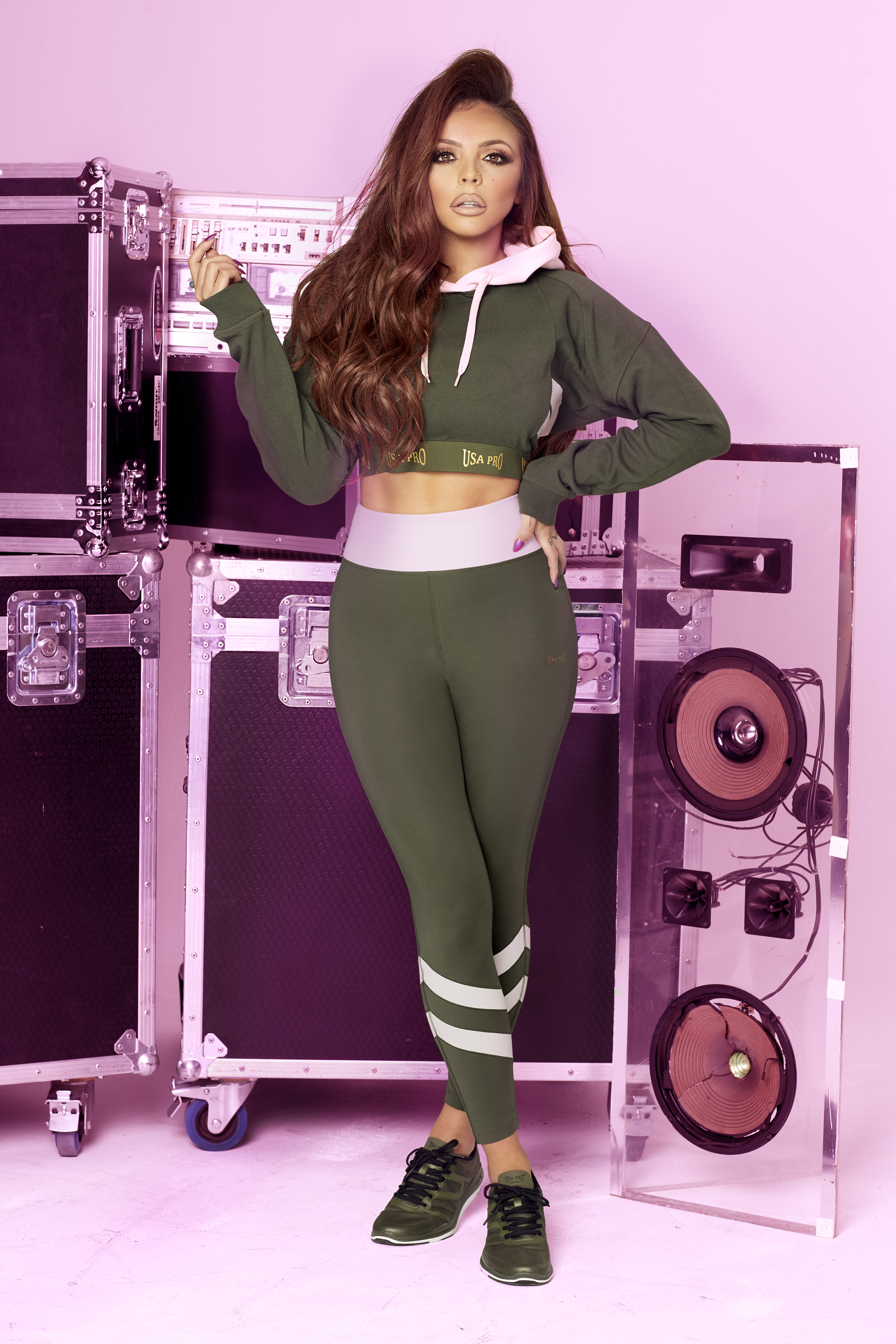 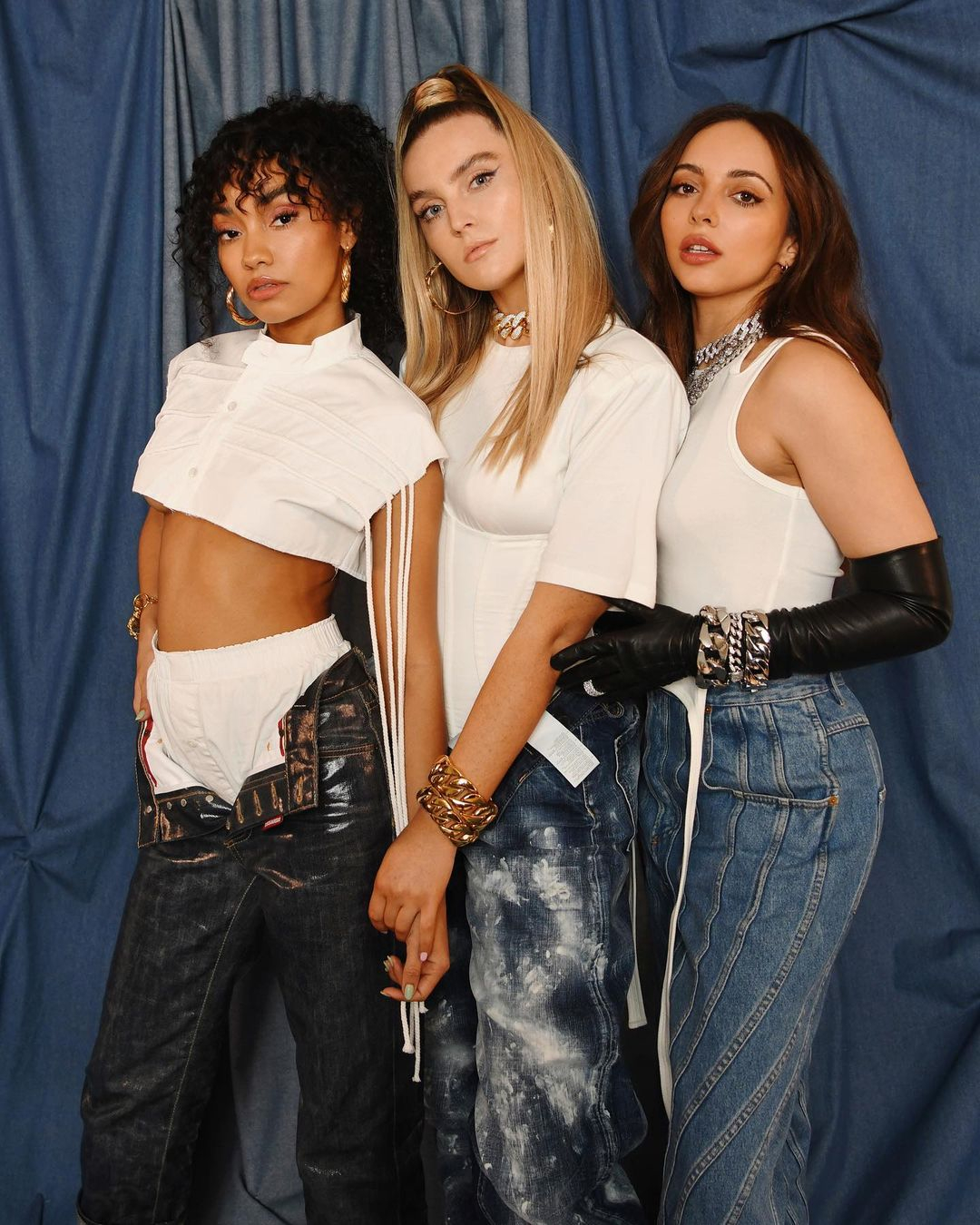 The beauty revealed that her first release as a solo artist will be "sooner than you think" – and fans are now terrified that it could coincide with Little Mix's milestone anniversary.

The group will have been together for 10 years on 19 August, with the girls being immortalised at Madame Tussauds in celebration of the huge occasion.

Taking to Twitter, fans realised that Jesy's music could be released in the coming days – which will directly coincide with her former bandmates' triumph.

And they were quick to take to Twitter to share their outrage, with one seething: "If the label that Jesy is signed to has let her decide what date to release her solo single and she picks the date of the tenth anniversary of Little Mix then she doesn't deserve any spotlight."

Another fumed: "IF JESY NELSON EVER RELEASES HER DEBUT ON LM'S ANNIVERSARY LET IT RAIN HELL FIRE. THE DISRESPECT."

One more wrote: "I swear to god, if Jesy releases new music on Little Mix's 10 year anniversary and takes the spotlight away from them I’m gonna lose my mind."

A third snapped: "After 9 years with Little Mix she's really going to release her solo single on the 10th Anniversary of the group. So disrespectful. So disappointed, Jesy Nelson.

"Leigh-Anne, Jade and Perrie always supported and defended her."

Despite the mounting speculation, Jesy has not yet announced when her music will be released, instead teasing on Instagram yesterday: “For me, this is the music I’ve always wanted to make.

"I don’t think that anyone is going to expect this. This is the new chapter for me. If you genuinely believe something enough and you want it to happen, you can make it happen.”

I swear to god, if Jesy releases new music on Little Mix's 10 year anniversary and takes the spotlight away from them I’m gonna lose my mind.

However, insiders tell us that Jesy's solo vibe is very similar to Little Mix's, explaining: "Things have got progressively more strained, but seeing her return with a song and an image that could have been taken straight from the Little Mix playbook is going to be very divisive.

“The girls always vowed to stay friends after all they had been through, but now most of their communication happens through intermediaries including lawyers and managers, which is a real shame.

“Jesy’s new video shoot could have been a Little Mix single, it’s packed with choreography and the style is very similar too.

“Her new label wanted to strike while the iron is hot, but the other girls are just going to wonder why on earth she had to quit the band if she was going to come back a matter of months later with a style that looks almost identical.

Jesy’s new video shoot could have been a Little Mix single, it’s packed with choreography and the style is very similar too.

“And she actually recorded the music months ago, so it feels like putting two fingers up at them.”

Jesy famously quit the girl group eight months ago due to the "emotional toll" of nine years in the limelight, saying that her mental health had struggled throughout her time in the band.

She and bandmates Perrie Edwards, Jade Thirlwall, and Leigh-Anne Pinnock were catapulted to fame after Little Mix won The X Factor in 2011. 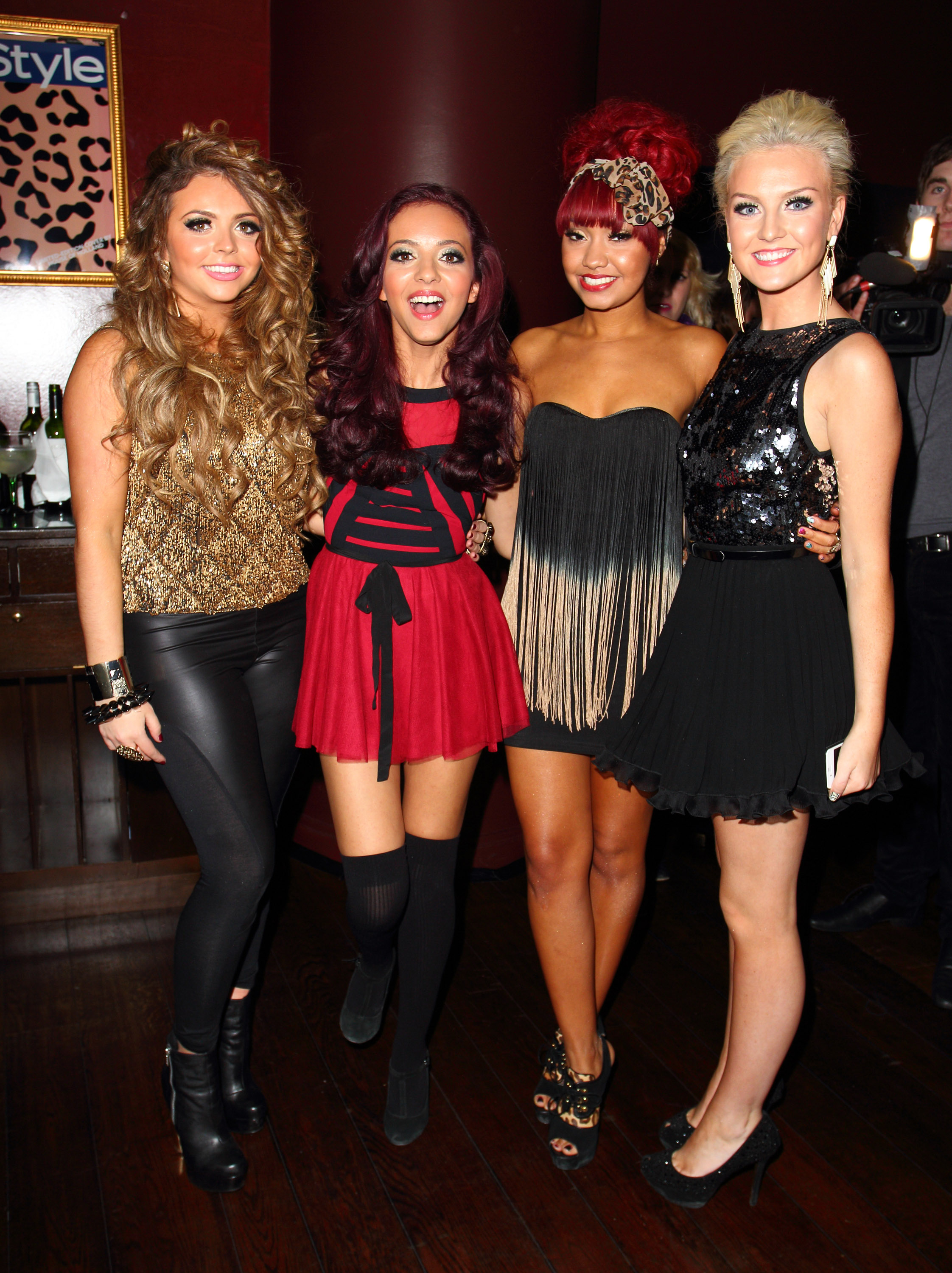 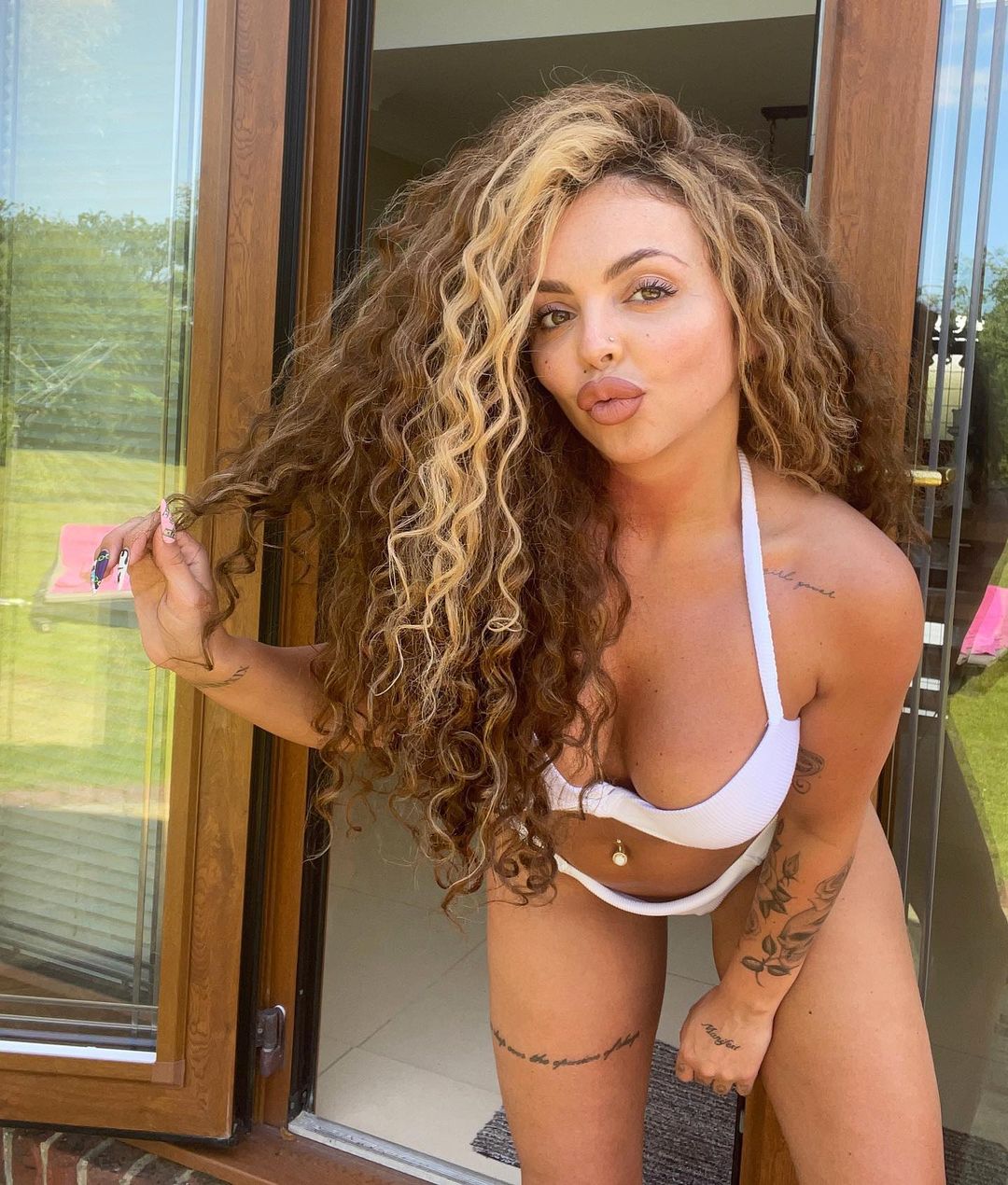