Amber was initially coupled up with Callum Macleod when she entered the Love Island villa while Michael was partnered with Yewande Biala.

Both didn’t have a strong attraction to those they were coupled up with but in recent episodes, the pair have grown close to one another.

Last night’s episode even saw the pair celebrate as Yewande kissed Danny Williams after giving the scientist some tips on how to take her romance to the next stage.

And, despite having an explosive argument on Thursday night after Michael had a date with newcomer Maura Higgins, the pair seem to be growing closer by the day.

Now, bookmakers have revealed the odds on the couple, who are still not exclusive, have been slashed.

Michael and Amber are now just 7/2 with Coral to win Love Island as punters seem to be backing the duo.

Curtis Pritchard and Amy Hart are still favourites to win but they face tough competition as their odds have drifted from evens to 11/10.

Speaking about Michael and Amber’s romance, Coral’s Harry Aitkenhead said: “Thursday night was one of the most dramatic episodes we’ve ever seen on Love Island and it’s been reflected by a crazy change in our betting market.

“We now make Michael and Amber just 7-2 to win the show, cut all the way from 6-1, and they’re huge contenders now.”

Meanwhile, Anton Danyluk remains the favourite to be the next boy to leave the villa with odds of 8/13. 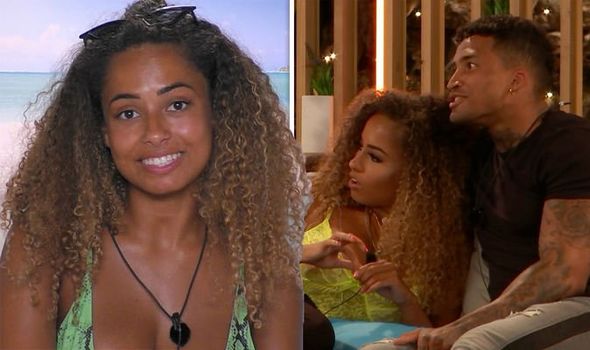 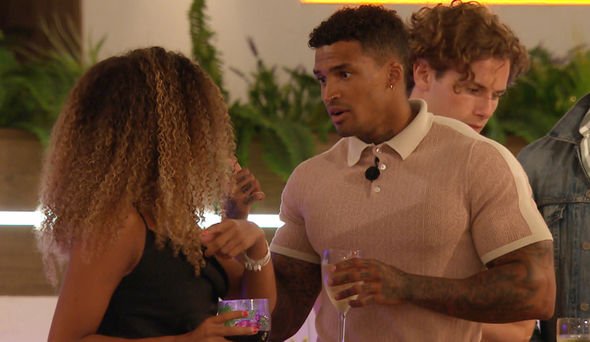 “Anton is streets ahead of anybody else in our betting for the next boy to depart and we think he best start packing his bags now. He’s odds on to be the next to leave,” Harry added.

As Amber and Michael’s romance continues, the Geordie beautician’s mum has said the firefighter would be very welcome in Gateshead.

“He seems like a really, really lovely guy and the most genuine in there.

“And I think that’s why he’s been drawn to Amber.” 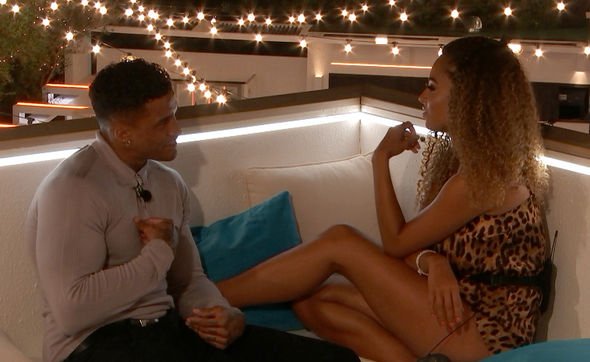 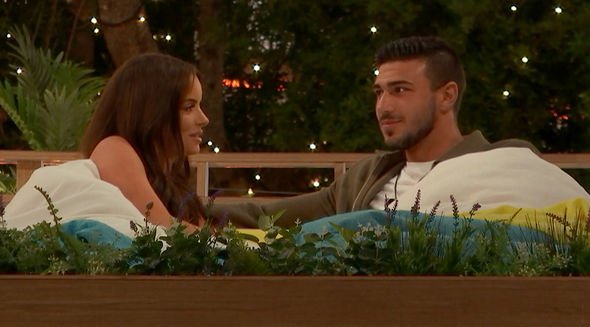 Unfortunately for another couple, their relationship looks to be on the rocks due to Maura.

Tommy Fury has had his head well and truly turned by Maura leaving Molly-Mae Hague heartbroken.

In last night’s episode, Tommy admitted he found Molly more attractive but is torn between the two.

With a recoupling no doubt just around the corner, who will Tommy choose to couple up with?