Love Island viewers got the chance to vote for their favourite couple at the end of tonight’s show and there’s one couple who could be vulnerable after fans picked up on some surprising behaviour.

In tonight’s show, Tom Walker revealed he was having second thoughts about Maura Higgins to pal Jordan Hames and admitted he could be tempted if another girl walked into the villa.

Jordan was quick to tell Anna about the shock admission but made Anna promise not to tell anyone about Tom’s true feelings and she agreed.

However later on in tonight’s episode Anna pulled Maura to one side and explained she wanted to warn the Irish ring girl about Tom.

Despite Anna initially stating she couldn’t reveal what had been said because she didn’t want to betray Jordan’s trust, Maura eventually got the truth out of her.

Maura aired her feelings in the Beach Hut and viewers watched as she vented her frustration at Tom’s words.

However viewers weren’t happy with Anna’s decision to betray Jordan and took to Twitter to comment on the move.

One said: “Can’t believe Anna broke her pinky promise soon as your pinky touches that finger you have made a vowel absolute liberty #LoveIsland #loveisland.”

“Anna that was not your place !! You should not have spoke to her ughhhhh !! #LoveIsland,”(sic) another remarked.

A third tweeted: “Anna is the bigggggest snake I’ve ever seen #LoveIsland.”(sic) 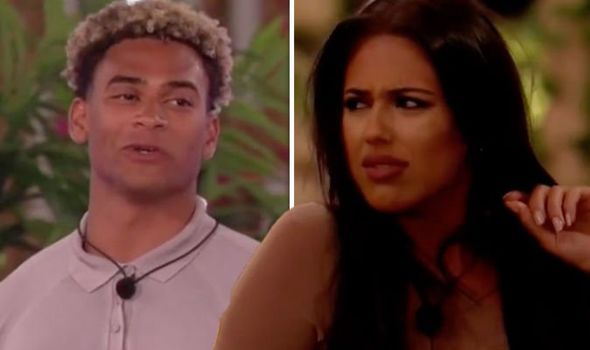 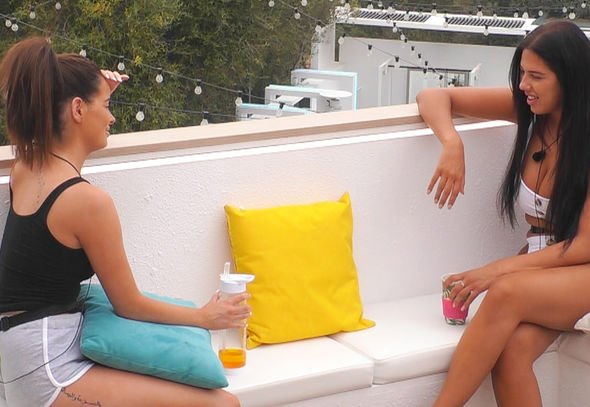 “Anna how could you! You just broke a holy and sacred pinky promise #LoveIsland,” exclaimed a fourth.

“I didn’t see Anna go up to Tom and tell him to tell Maura about his feelings before she did? These girls man #loveisland,” commented another.

A sixth wrote: “Anna is to blame for splitting up Maura and Tom but remember she’s a girls girls #LoveIsland.”

Has Anna’s betrayal left her and Jordan vulnerable in tomorrow night’s dumping?

Meanwhile Casa Amor is expected to return shortly as 12 new contestants get ready to join this year’s show. 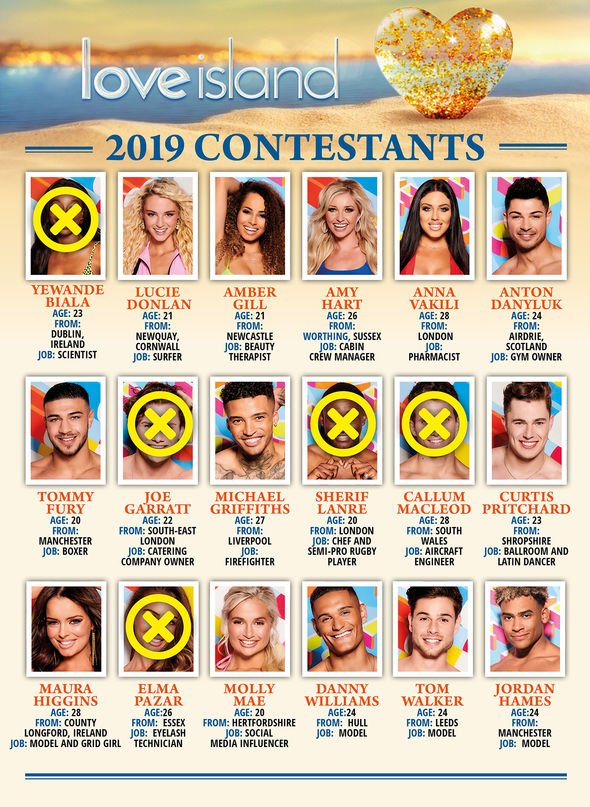 Since the introduction of the rival villa two years ago, the boys have always waved goodbye to the girls to take a break in new surroundings.

However a source told The Sun that this year the girls will be heading to the rival villa instead.

“In a epic plot twist the female islanders will head to Casa Amor while the boys stay put at the main villa,” a source told The Sun.

“The finer details are still being discussed with producers but the plan is for the islanders to leave the main villa in four Land Rovers.

“The girls will travel to Casa Amor but the boys will be redirected back to the villa.”