But fans will be eager to see whether Love Island season five brings true romance to our screens.

The new season will once again be hosted by Caroline Flack and Iain Stirling.

READ MORE: Love Island 2019 start date: Will Love Island be postponed? When does it start? 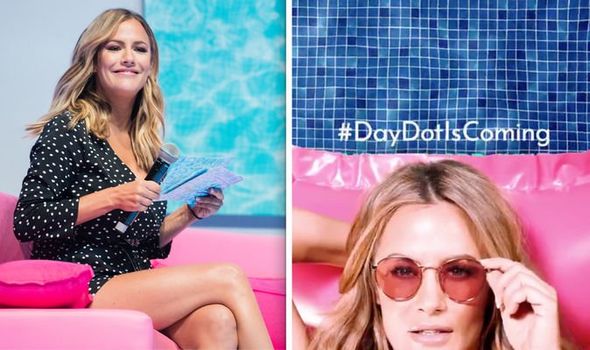 The programme’s start time is yet be announced, but it’s likely to follow the same pattern as previous years and begin at 9pm British Summer Time.

Presenter Caroline Flack is captured floating into view on a turquoise blue pool atop a bright pink lilo.

Since it was posted this morning 309 people have liked the tweet and 105 have retweeted it, showing there’s still demand for the show despite recent debates around reality TV programmes. 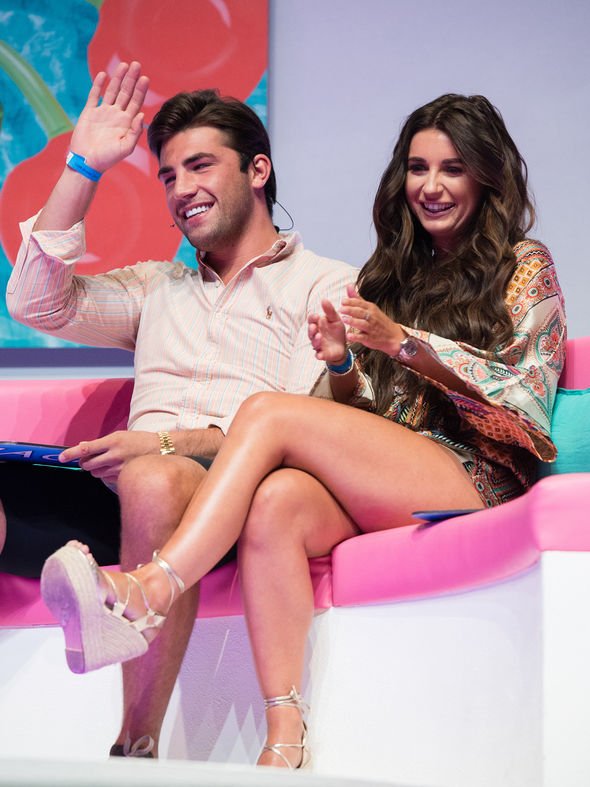 Is Love Island being investigated?

Carolyn McCall, ITV’s chief executive, said: “Given the gravity of recent events we have decided to end production of The Jeremy Kyle Show.

“The Jeremy Kyle Show has had a loyal audience and has been made by a dedicated production team for 14 years, but now is the right time for the show to end.

“Everyone at ITV’s thoughts and sympathies are with the family and friends of Steve Dymond.” 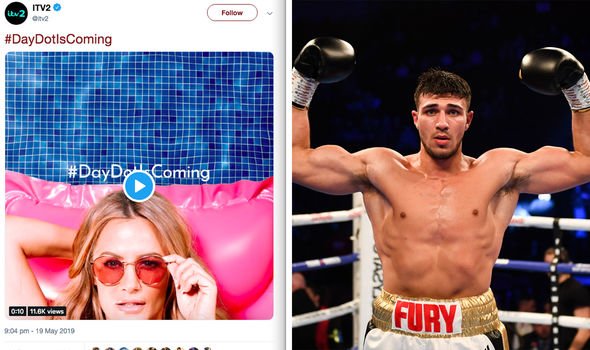 MP Damian Collins who chairs the committee that launched the enquiry said: “ITV has made the right decision to permanently cancel the Jeremy Kyle Show. However, that should not be the end of the matter.

“There needs to be an independent review of the duty of care TV companies have to participants in reality TV shows and the DCMS select committee has decided to hold an inquiry this summer into these issues.

“Programmes like The Jeremy Kyle Show risk putting people who might be vulnerable on to a public stage at a point in their lives when they are unable to foresee the consequences, either for themselves or their families.

“This kind of TV featuring members of the public attracts viewing figures in the millions but in return for ratings, the broadcasters must demonstrate their duty of care to the people whose personal lives are being exposed.”

“With an increasing demand for this type of programming, we’ll be examining broadcasting regulation in this area – is it fit for purpose?”

What will this year’s Love Islanders win?

This year’s islanders will earn £250 a week when they’re on the show and walk away with a £50,000 jackpot if they win, The Daily Star reported.

This year’s contestants will include boxer Tyson Fury’s little brother, Tommy Fury, 19, who is also a professional boxer.