Viewers were stunned to learn that the hunky chef had been booted off the show on Tuesday.

Though ITV2 officials admitted that the 20-year-old had “broken rules” of the show, they refused to reveal the details of his departure.

According to The Sun, the producers now fear that another scandal could bring the popular reality show to an end.

Neither Sherif nor those close to him have revealed the reason behind his abrupt exit from the villa.

The newspaper claimed that ITV has put a strict clamp-down on any leak of information to do with the dismissal.

He simply admitted in a statement: “I regret that I didn’t conduct myself in the right way and, as a 20-year-old guy, it’s something I know I will take on board and learn from.”

The former Islander also took to Instagram on Wednesday to say: “Thank you to everyone including my friends and family for the support I’ve come back to.”

Before adding: “For anyone wondering, I’m all good.” 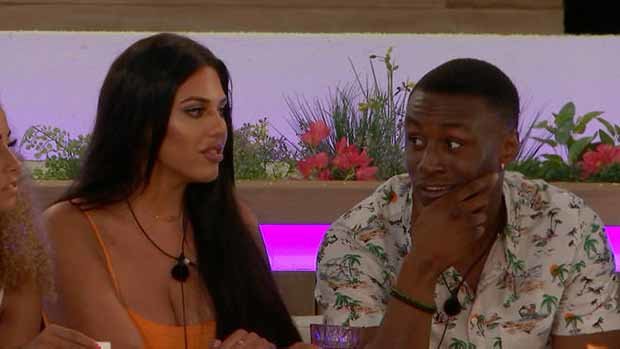 There are a number of rules in place that would result in an immediate axing for a contestant.

Islanders are forbidden to smoke inside the villa or garden area, to perform solo sex acts, or to be naked in front of another contestant without their permission.

Back in 2016, contestant Malia Arkian was asked to leave the villa after she got physical in a fight with fellow housemate Kady McDermott.

The show is thought to be a huge moneymaker for ITV, raking in millions in advertising revenue each year.

This year’s show is sponsored by food delivery giants Uber Eats, earning the channel what is rumoured to be a six-figure sum.

On top of that, viewership this year has been greater than ever before, with a record 5.9million people tuning in to watch the first episode. 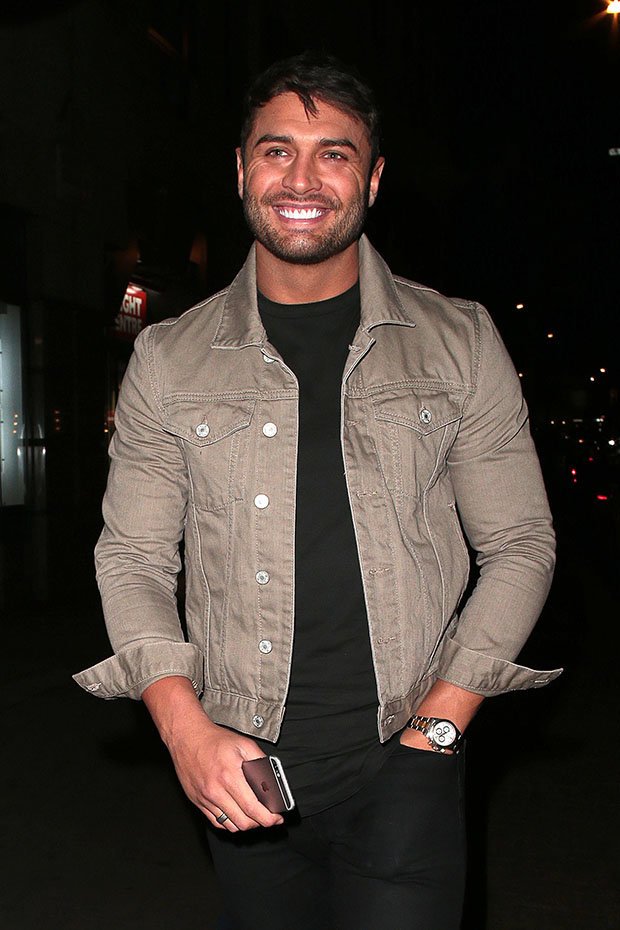 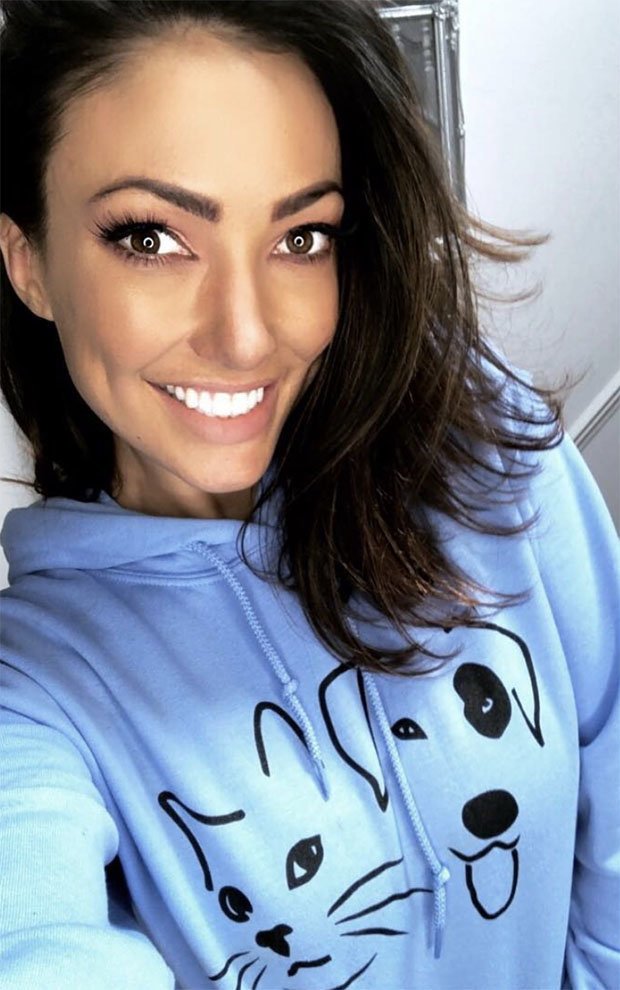 But the show has been plagued by controversy in recent months, with people taking to social media to demand that it be dropped before this season even aired.

Certain viewers felt that the series could be harmful to contestants, and negatively impact their mental health.

These concerns came to light after Mike Thalassitis committed suicide in March, aged 26.

He was the second Love Island contestant to have taken his own life, after Sophie Gradon, 32, also committed suicide in July of last year.

Though ITV chiefs decided to go ahead with this year’s production, stricter guidelines were put in place to better protect the contestants, from therapy to medical check-ups.