A year ago today Love Island star Sophie Gradon took her own life.

The news shocked the showbiz industry and started a mass debate on the mental health care provided after stars appear on reality shows.

Following the deaths, Love Island producers promised to up the aftercare and according to stars such as Megan Barton Hanson, they have been “keeping a close eye” on old and new contestants.

To mark the anniversary of Sophie’s death, bosses took to Love Island’s official Instagram page to share a tear-jerking tribute with its 2.6million followers.

Alongside a smiling picture of Sophie, they wrote: “In loving memory of Sophie Gradon (1985 – 2018), missed but never forgotten.”

Bosses made the decision to turn off comments on the post, but nearly 90,000 people liked the post in support within an hour. 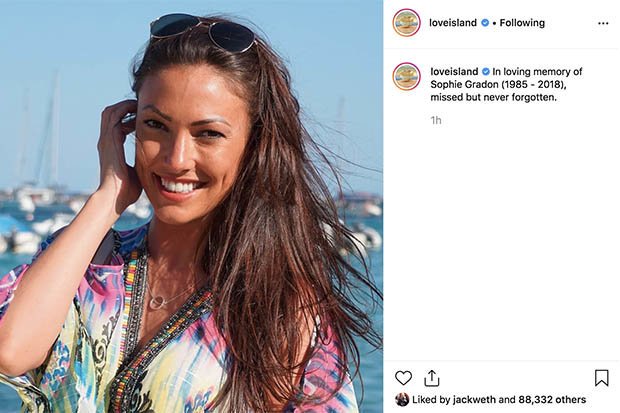 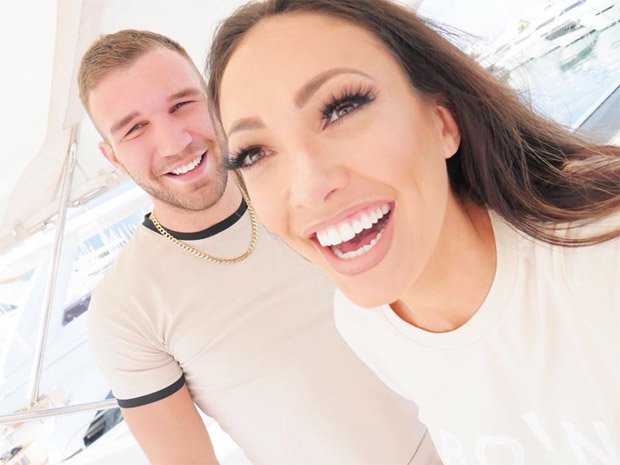 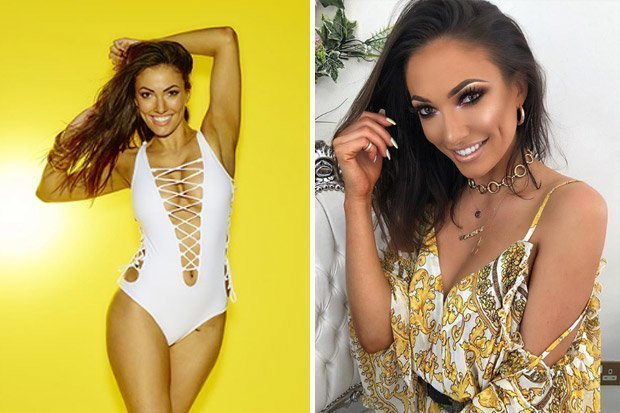 The pair also disputed the medical evidence showing she had taken the class-A drug cocaine.

The inquest also revealed she was battling depression for months before her boyfriend Aaron Armstrong found her at her parents’ home in Northumberland.

Aaron, who committed suicide weeks later, frantically performed CPR on her for 15 minutes before she died.