LOVE Island fans are begging producers to bring in the parents to confront Faye and Liam after a dramatic week in the villa.

Both the Islanders caused a stir on the ITV2 dating show in the past week, with their partners Millie and Teddy's families speaking out from home. 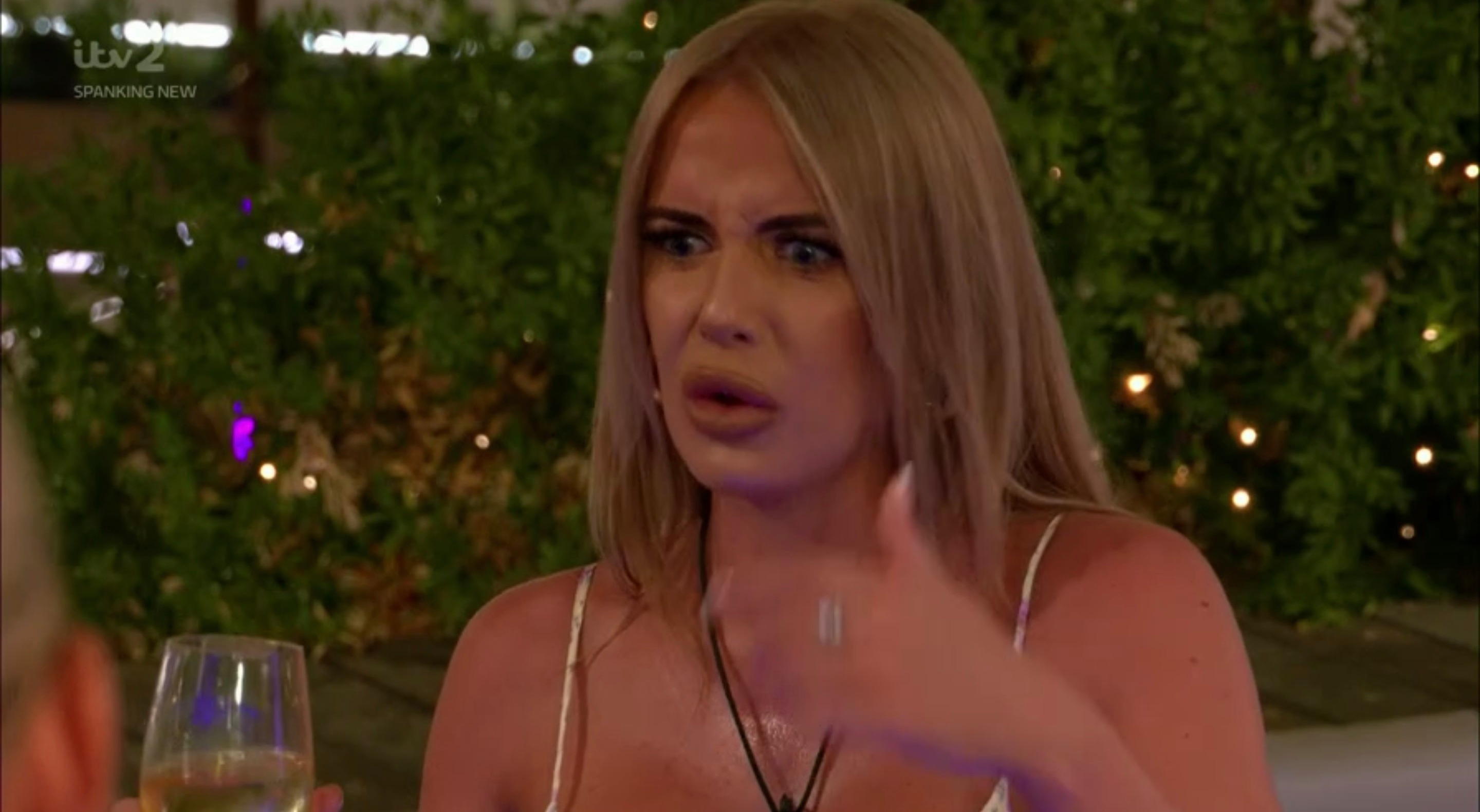 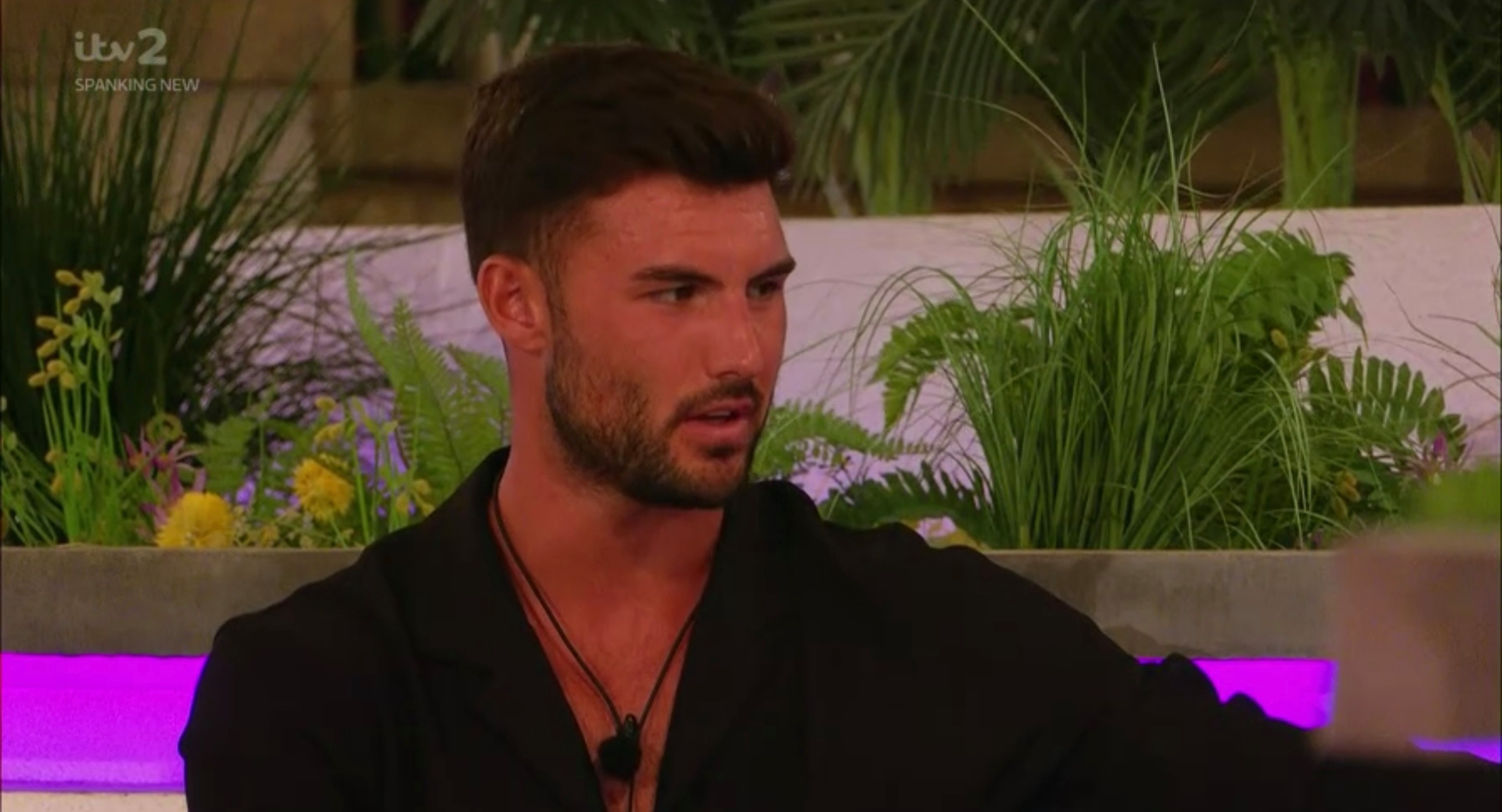 Faye caused a wave of Ofcom complaints after screaming at Teddy on last Friday's episode when the Islanders got to witness scenes from Casa Amor.

Liam also spent the past week winning Millie back – after his head was turned by Lillie in Casa Amor.

Now both Faye and Liam are trying to rekindle their romances, leaving fans wanting their families to come in to confront them.

One person said: "Bwoyyy Teddy deserves so much better. Bring in their parents now."

Another added: "Tbf I want Liam and Millie to get to the episodes where the parents come in, I want Millie’s dad to cuss him out."

A third remarked: "I’m waiting for the meeting the parents episode so I can hear Teddy’s side of the family’s thoughts about Faye."

A fourth said: "Excited for the “meet the parents” episode. How are Millie’s parents gonna be able to act that they approve of Liam?"

Faye sparked fight night in the villa with her furious rage directed at all of the lads.

Yet it was her aggressiveness towards now-ex Teddy, which saw her brand the Manchester lad a "two faced p***k" which caused concern.

Later scenes saw the senior financial consultant in tears as his relationship with the feisty estate agent ended, with his emotional turmoil leaving fans begging for bosses to step in.

Teddy's cousin Tania Monteiro, 36, who lives in Portugal, told the Sunday People: "I don't have words for what she has done."

She added: "Yesterday I said, 'you are not a girl I was thinking would be good for my cousin' because he needs a girl with a little bit of attitude, but not a bad attitude, a passive woman, not an aggressive woman."

Meanwhile, Millie's dad Rob shared a cryptic post about her romance with Liam.

Labourer Liam left Millie, 24, totally heartbroken when he returned from Casa Amor – having hooked up with bombshell Lillie Haynes.

He struggled for days on whether to stick with Millie or switch to Lillie, kissing the new girl to test the waters of his long-standing relationship.

Viewers were left horrified and believed the relationship had crashed and burned as Millie found out all the juice from Lillie in a one-to-one.

While she sensationally decided to recouple with Liam, Millie made it clear all has not been forgiven and that Liam will have to work for her affections.

Her dad Rob has shared his thoughts on the romance on social media, writing: "LOVE IS A RISK. Sometimes you gotta roll 'em."

The caption was accompanied by a picture of a pair of dice hanging on a deers horn, appearing to give his approval at the romance. 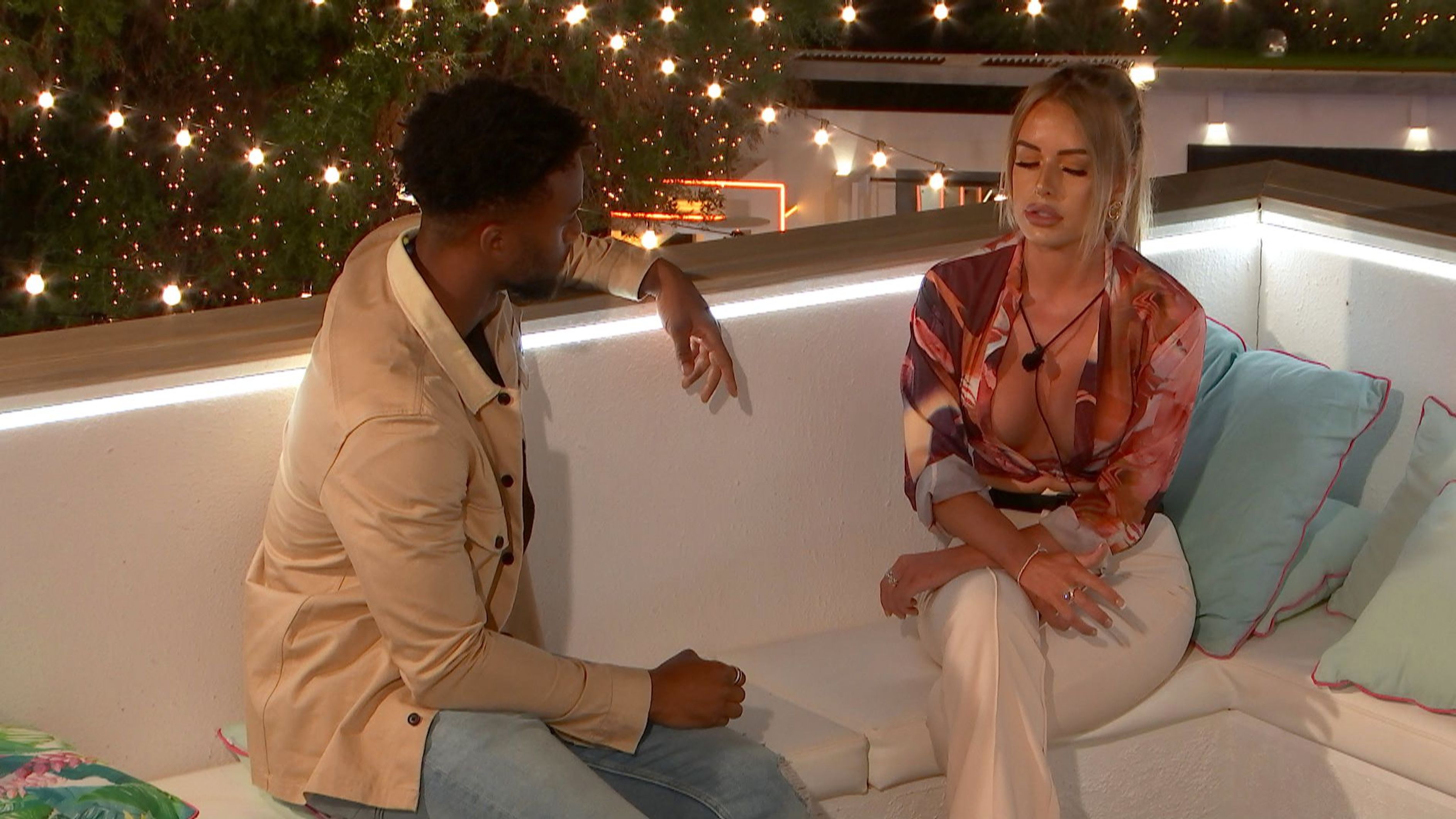 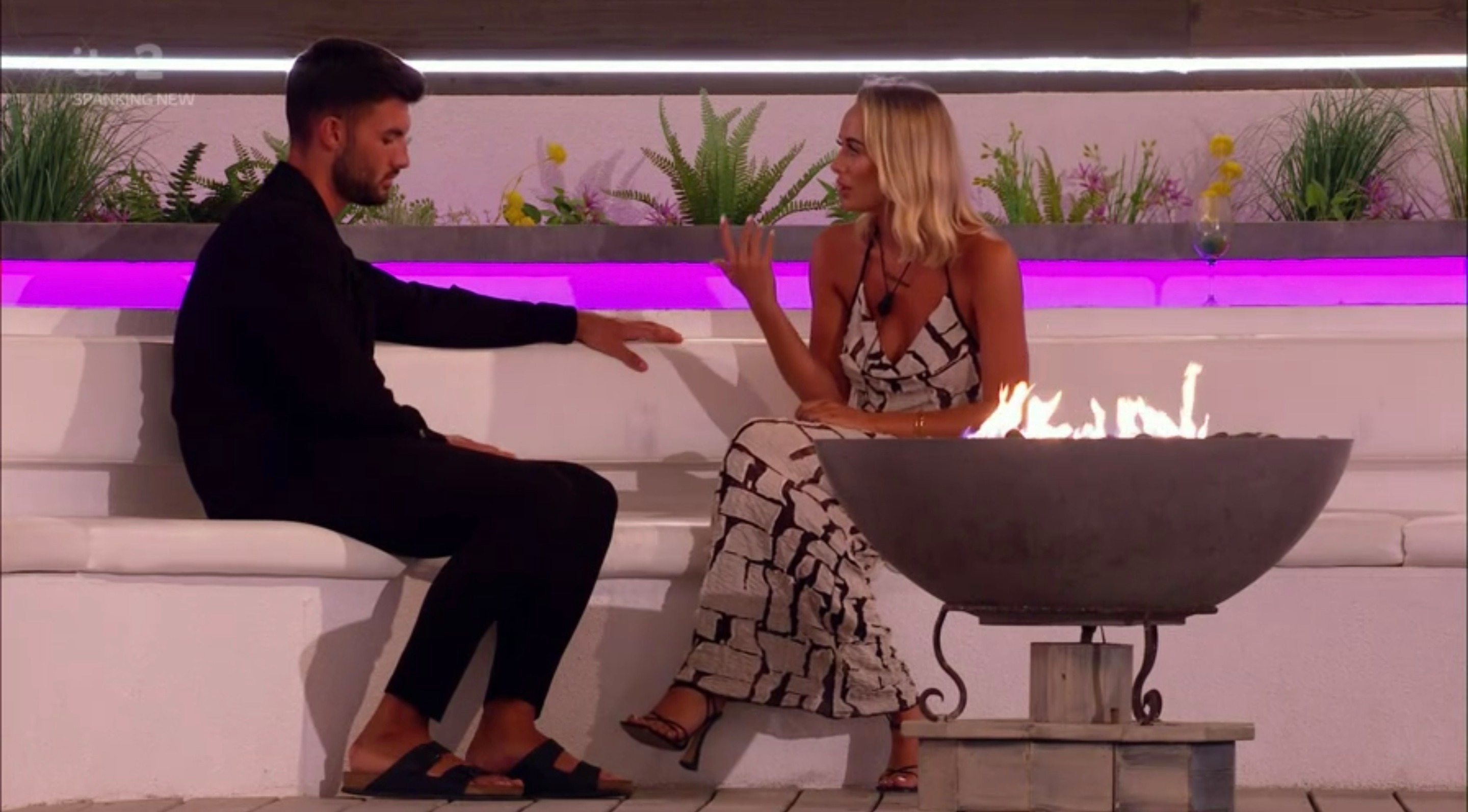