LOVE Island fans have demanded "bloodthirsty" hunter Ollie Williams is AXED from the line-up ahead of tomorrow's launch.

Yesterday, The Sun Online revealed that the show's posh millionaire is a big game hunter who has posed with an array of dead animals he'd killed in Africa. 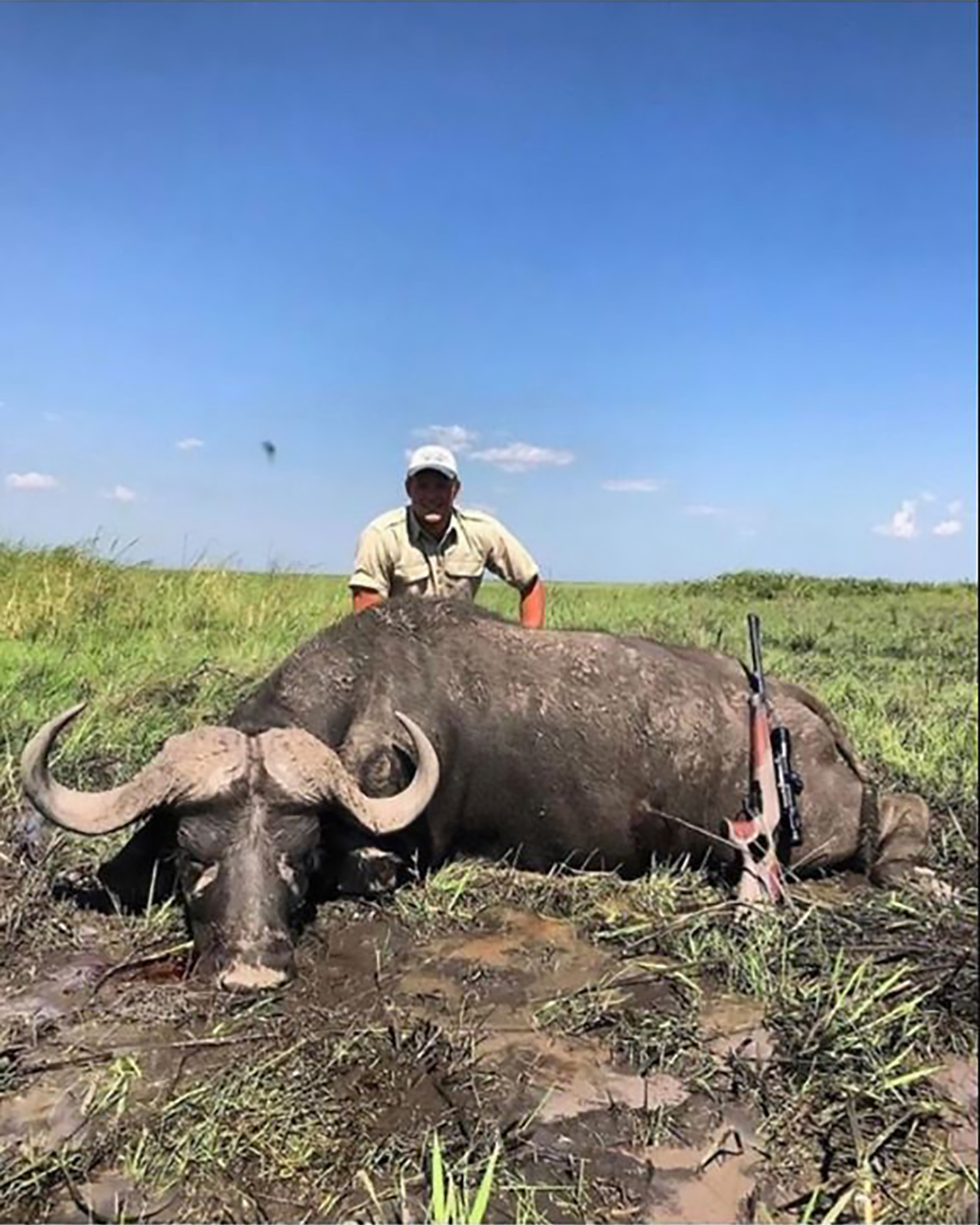 Animal-loving fans have been left outraged by the shock revelation, even launching a petition to urge producers to axe him from the villa before he has even entered.

Others have taken to social media to share their disgust, with one tweeting: "Absolutely disgusted that Ollie Williams is allowed to take part in the show.

"Trophy hunting is a vile 'sport'. Bad move putting an animal killer on the show. 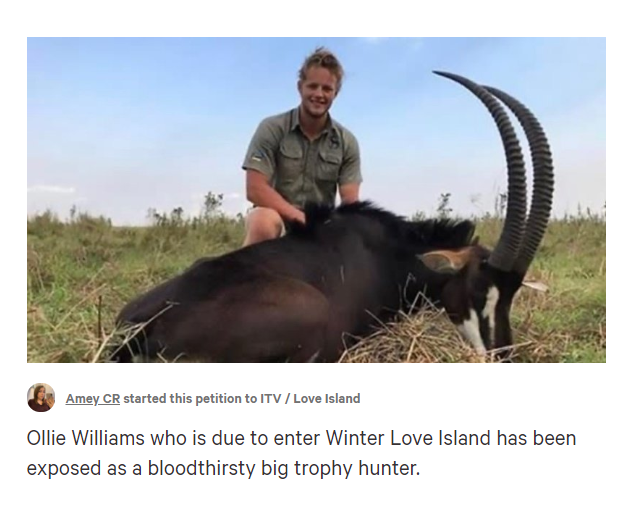 "I was looking forward to this series but I certainly won’t be watching unless he’s removed from the show."

Another agreed: "I hope @LoveIsland won’t allow this to be associated with their brand.

"Hunting and animal cruelty CAN'T be glorified by the mainstream entertainment shows, if only by association."

A third raged: "Despicable. @ITV should kick him off @LoveIsland".

The Sun Online previously told how the viscount-in-waiting, heir to the 2,000-acre Lanhydrock estate in Cornwall, has travelled to several foreign destinations to take part in hunts — even shooting endangered animals.

The giant eland — a type of antelope — has been listed as vulnerable by the International Union for Conservation of Nature.

It has already vanished from The Gambia, Ghana, Ivory Coast and Togo. 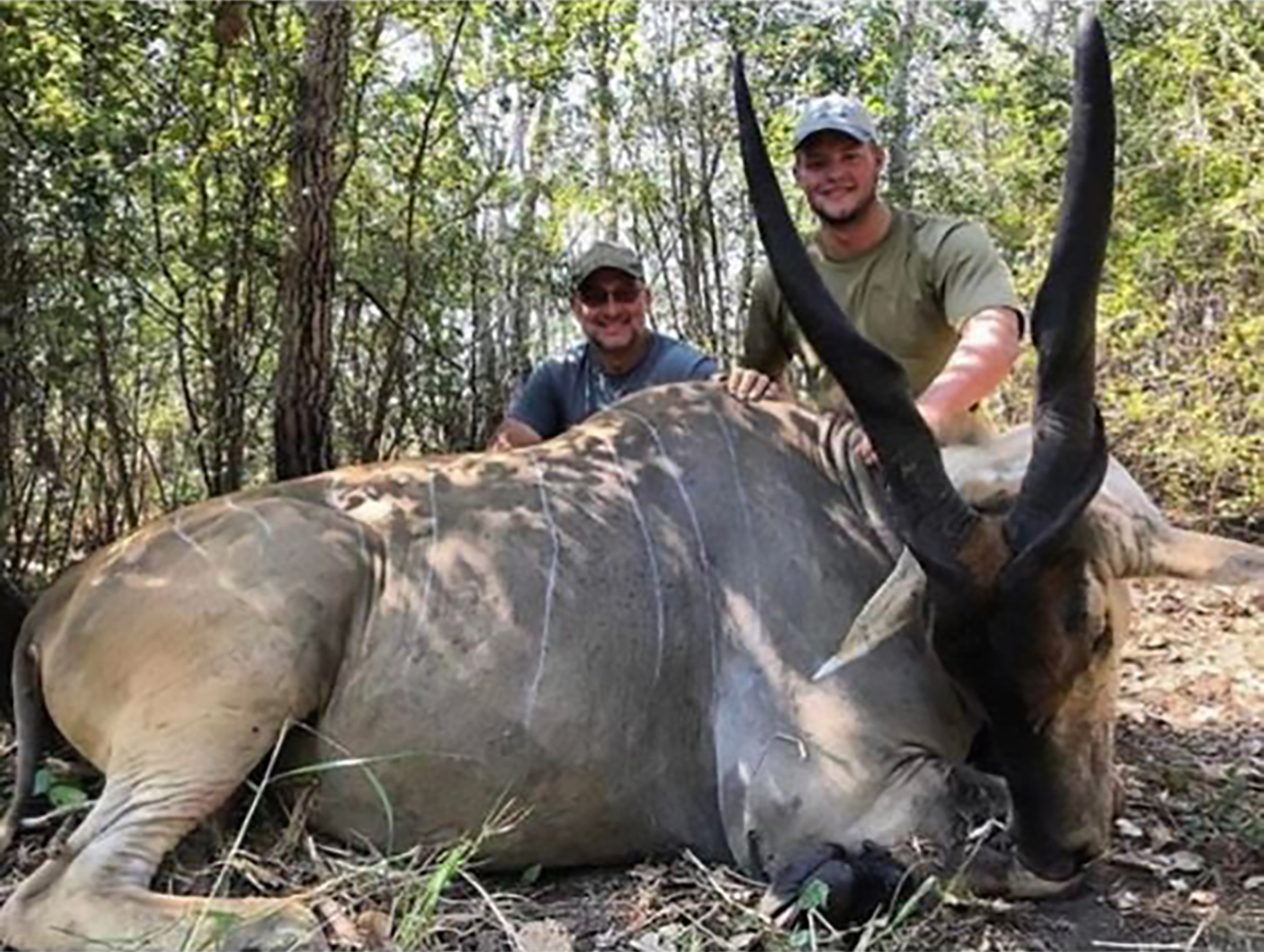 In one of the photos, the reality star is seen kneeling and grinning beside a dead beast with the caption: "You’ve gotta love it when you put your binos up and see a bull like this on the other end!

"Another happy client with his awesome eland bull! Enquire on the website today!"

The Instagram account was deleted before it was announced Ollie would be in the new series of Love Island, starting on ITV2 tomorrow night.

The website for the agency, which was taken offline in November 2018, offered tailor-made hunting trips to Mozambique and South Africa, as well as bird shooting in the South West of England and deer stalking in New Zealand. 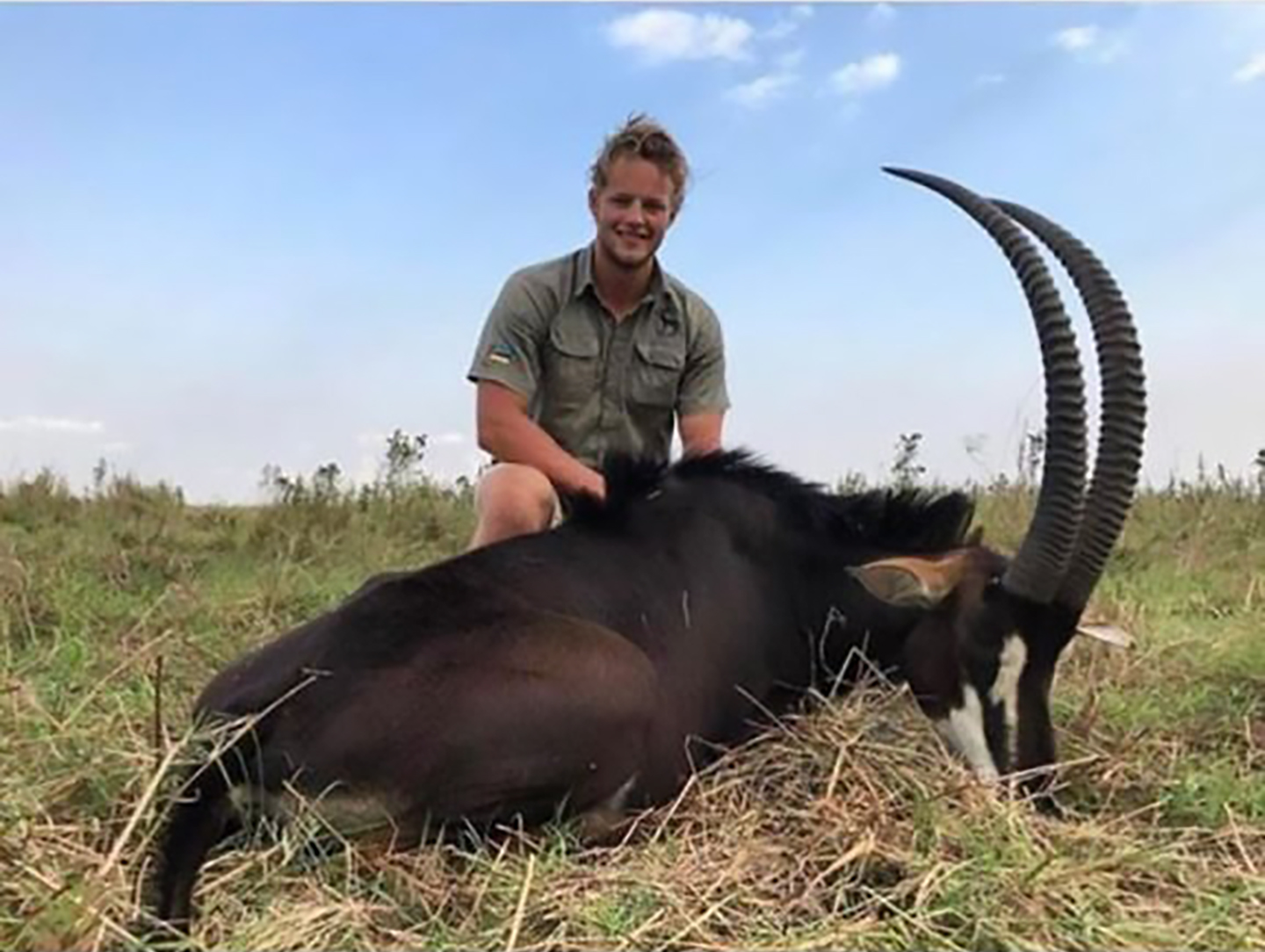 A source close to Ollie claimed that the hunting had been conservation work and that he had been "culling sick animals".

They said: "It is categorically untrue to suggest Ollie is involved in hunting for sport. Ollie is a passionate conservationist and worked with an anti-poaching unit in Mozambique.

"Conservation is crucial to the survival of animals and as part of that work Ollie was involved in the culling of sick animals who were a threat to the health of the herd.

"There is a very big and important difference between trophy hunting and the conversation work Ollie has previously been involved in. 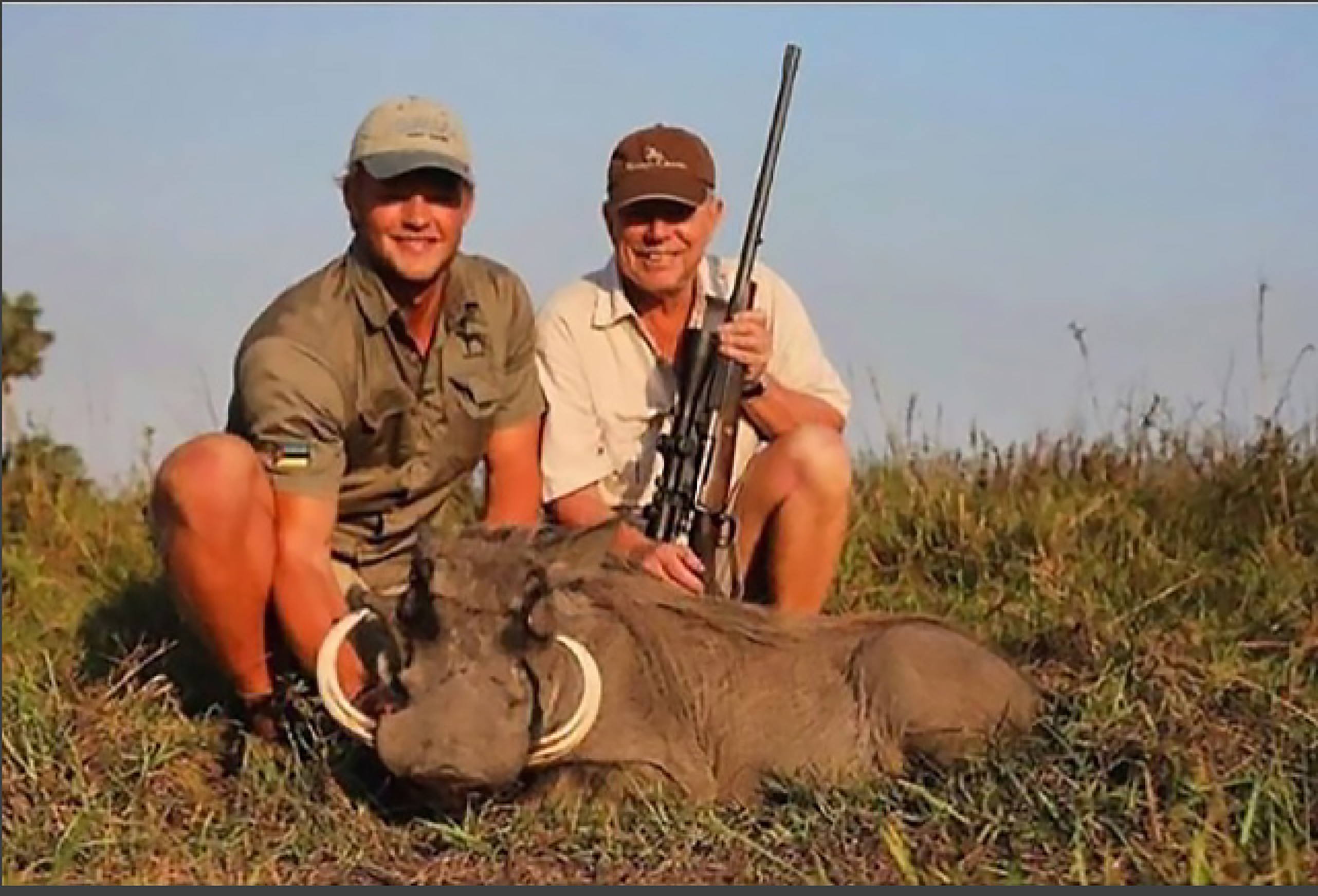 "At no point has Ollie organised or booked anybody to go to Africa to shoot game."

Adventurer and TV presenter Ben Fogle said: "I have spent many years exploring the subject of big game animal hunting.

"And, although it is often excused by hunters as a ‘tool for conservation’, I find it difficult to stomach the notion of hunting for pleasure. 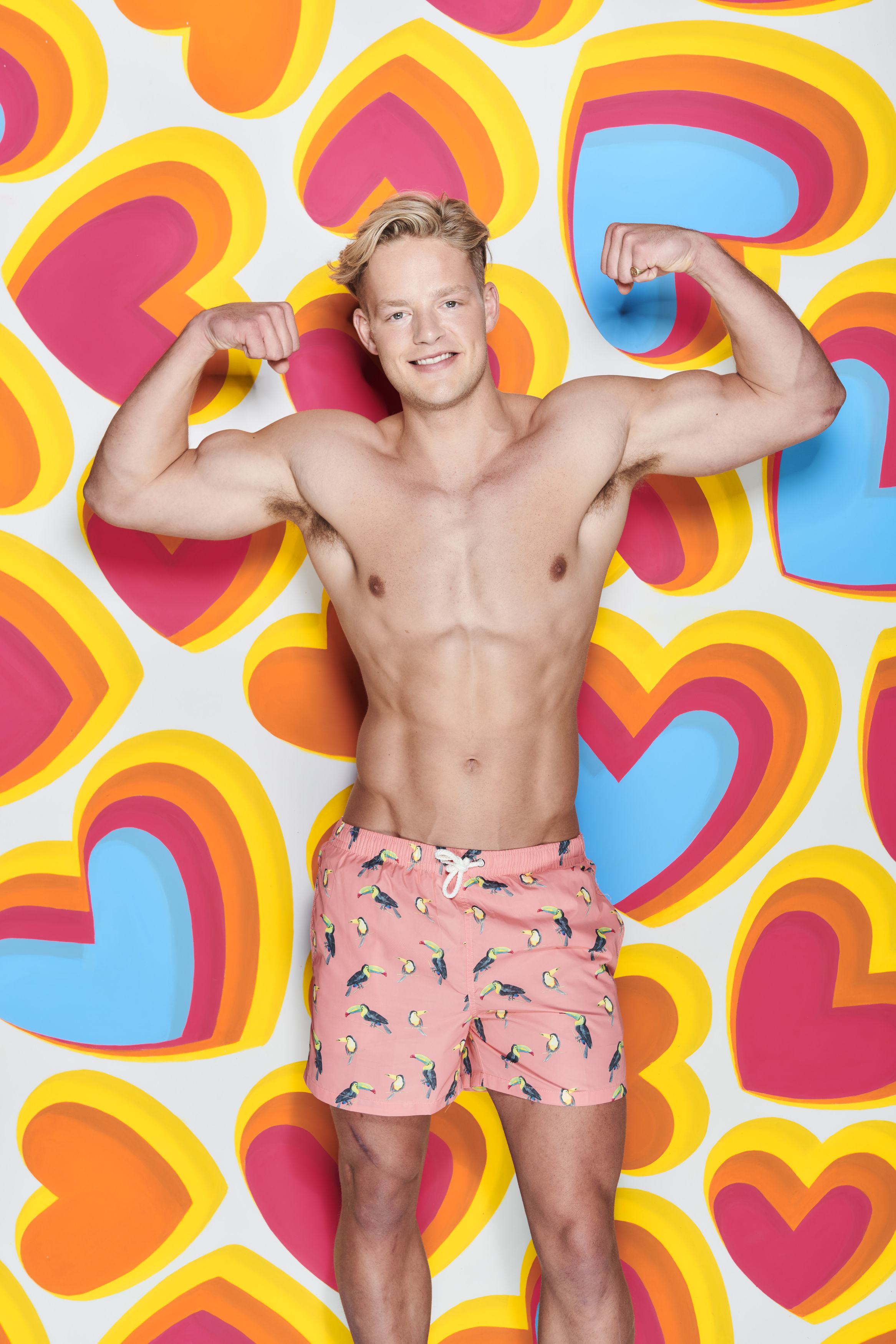 "I find it hard to relate to people who would pay money to kill a beautiful creature."

He added: "I don’t think it is respectful to pose next to a dead animal that you have just shot. Where’s the empathy in that?"

The Sun Online have contacted a Love Island rep for comment.