It's not the first time Toby has switched girls, and The P.E teacher was seen making a "I told you so" face as host Laura Whitmore introduced Toby and new girl Mary. 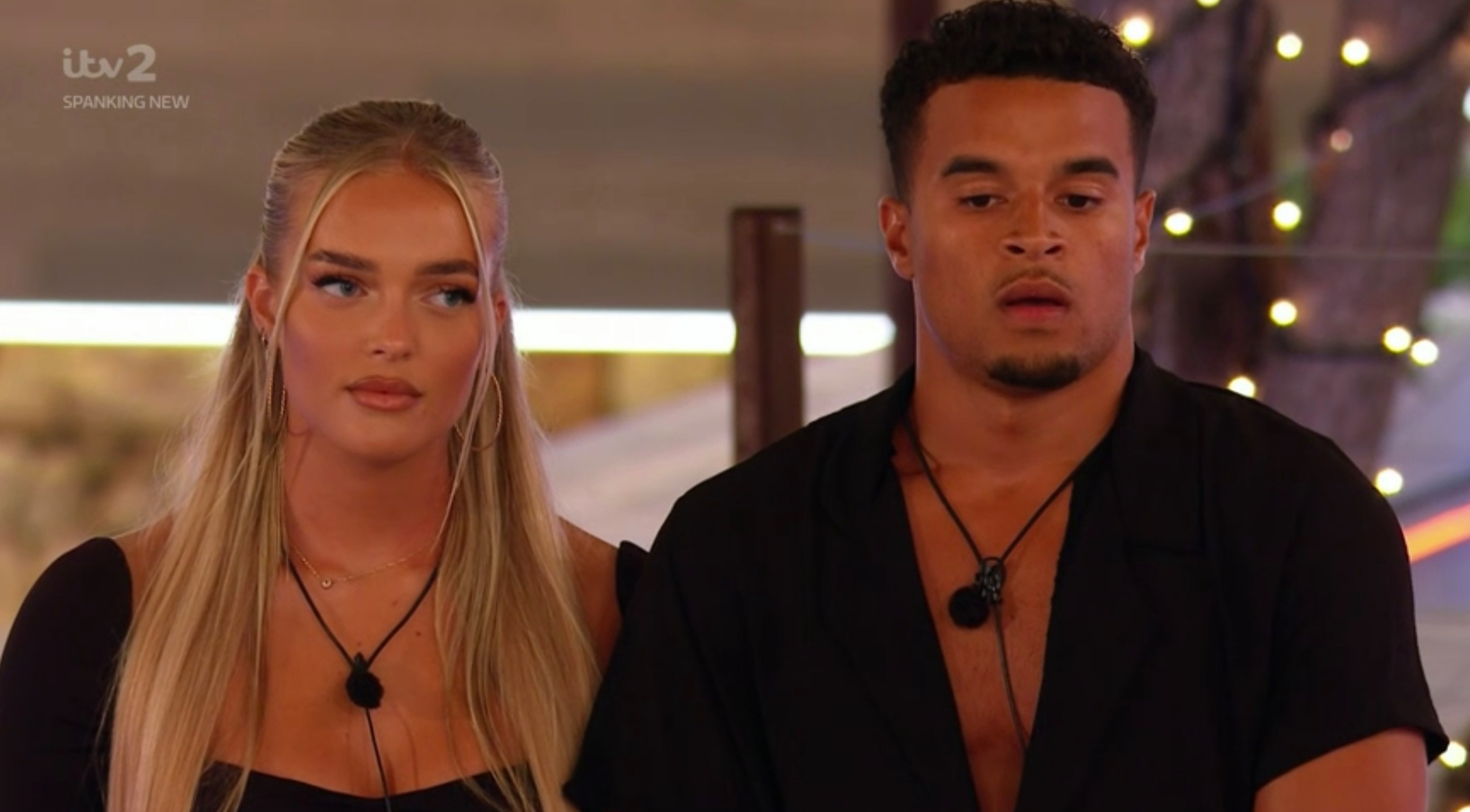 Viewers were left fuming at Toby – and Hugo – when Abigail decided to 'stick' with Toby, before he revealed he'd ditched her for the Casa Amor stunner.

Toby explained in his re-coupling speech: "I dunno what to say at the moment, I’m shocked. I thought it was early days (with Abigail).

"With Mary, from the get go, it was just like no pressure on the situation and she’s an attractive and beautiful girl inside and out so if I wanna come back, I wanna bring something I have with someone back as well."

Abi replied: "I'm happy for you," but she appeared to hold back tears before sitting back down amongst the group as a single woman.

As the camera panned to the other Islander's shocked faces, people spotted Hugo's grin.

One fan said on Twitter: "not hugo smirking when toby walked in with another girl #LoveIsland."

Another said: "Did you see Hugo with his 'told you so face' when Toby walked in with new girl Amy?"

And one more scoffed: "please hugo’s face when they asked if toby was loyal ahahaha"

Love Island fans were livid this week as Liam, Tyler, Toby and Teddy cheated on Millie, Kaz, Abigail and Faye within hours of entering Casa Amor.

They locked lips with the new girls as they got to know each other during a game of Truth or Dare – with Liam even getting a lap dance from Lillie behind Millie's back and kissing Kaila and Amy.

The boys' bad behaviour in Casa Amor didn't go down well with viewers, with one ranting: "If Liam betrays Millie…"

Meanwhile Tyler – who also kissed Kaila and Amy despite being coupled up with Kaz – said: "I'm a game player, so I'm not going to shy away from it."

Viewers are now waiting for the second installment of the Casa Amor re-coupling which airs tonight.

After Hugo finally settled into a couple with new-girl Amy, and Toby opted to bring Mary back from the second villa, the episode came to a swift end.

It means viewers won't find out Liam's final decision until tonight's Love Island, with fans convinced that Millie will be left brokenhearted. 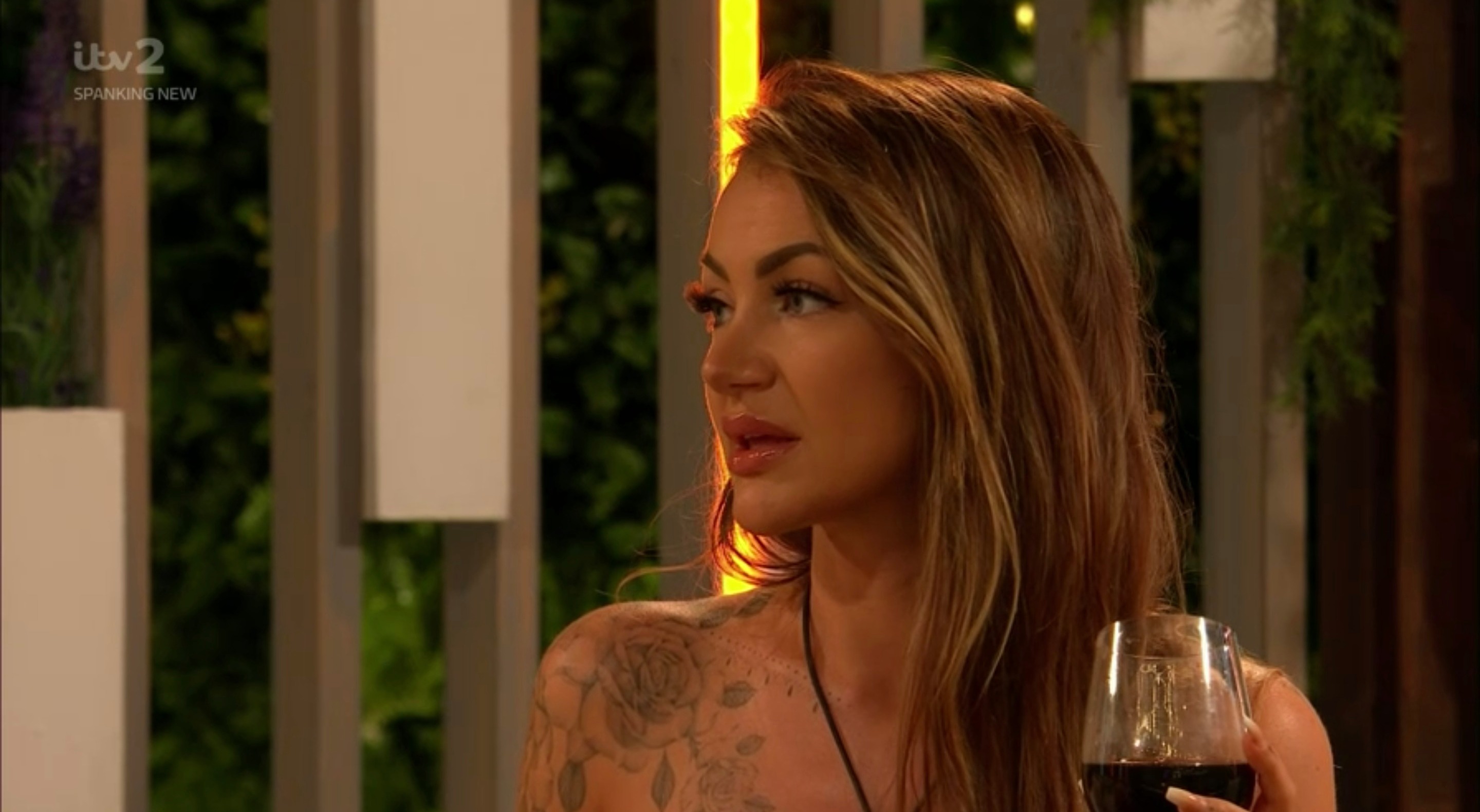