DAMI Hope may well have been classed as the villa ‘psychic’ on Love Island, but viewers have spotted more proof that it’s actually Ekin-Su with the talent.

The Turkish actress, 27, appears to have an uncanny ability to be able to perfectly read her fellow Islanders. 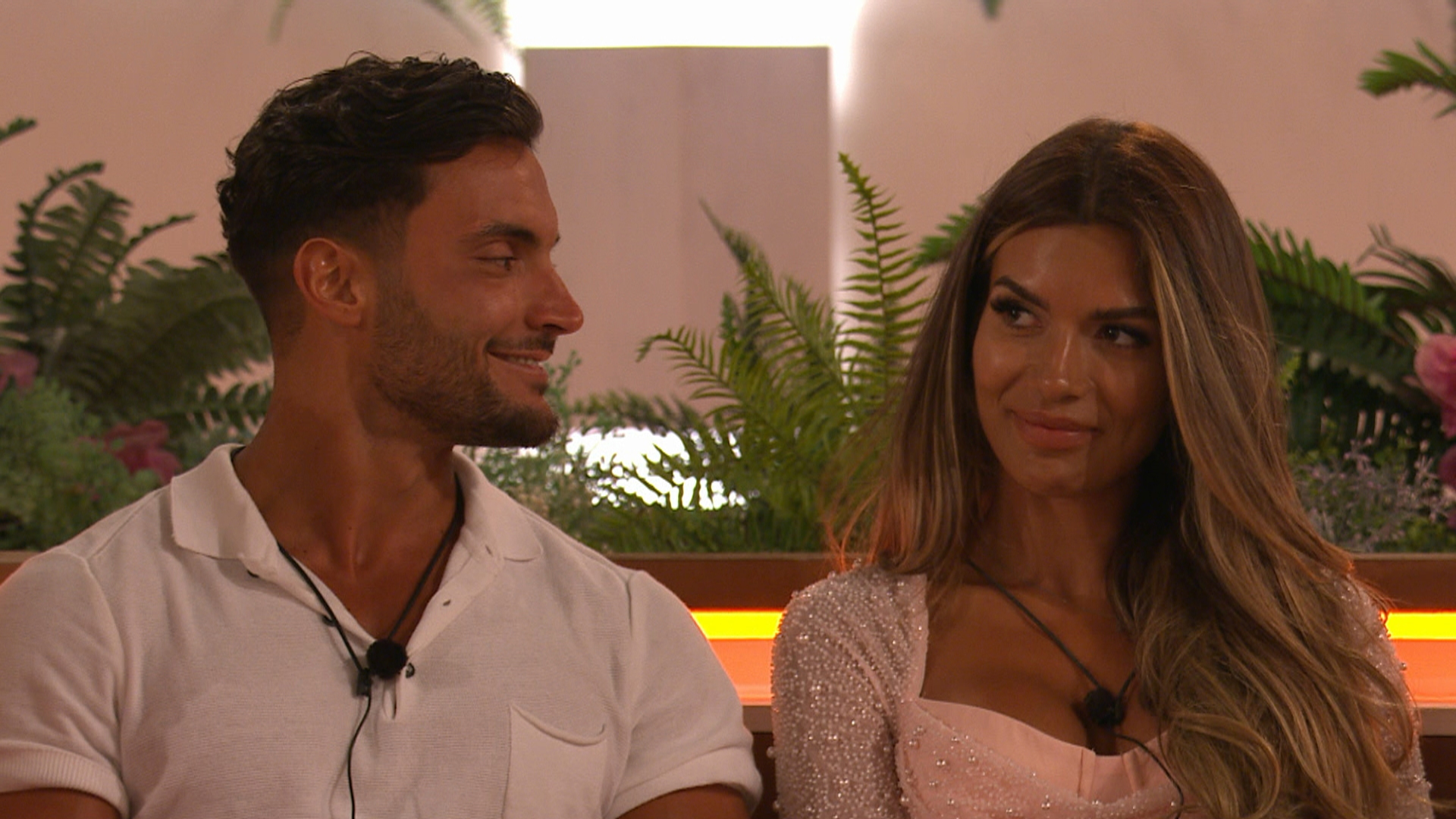 We saw it when she guessed the boys’ elaborate prank on Unseen Bits, and then again when she made sound character assessments of Luca, Davide and Jay.

Dami caused a stir in the villa amongst Gemma Owen and Luca Bish, as he attempted to guess the horse rider’s feelings for the the fishmonger.

But now viewers have come to the conclusion that it’s Ekin-Su who knows what’s really going on. 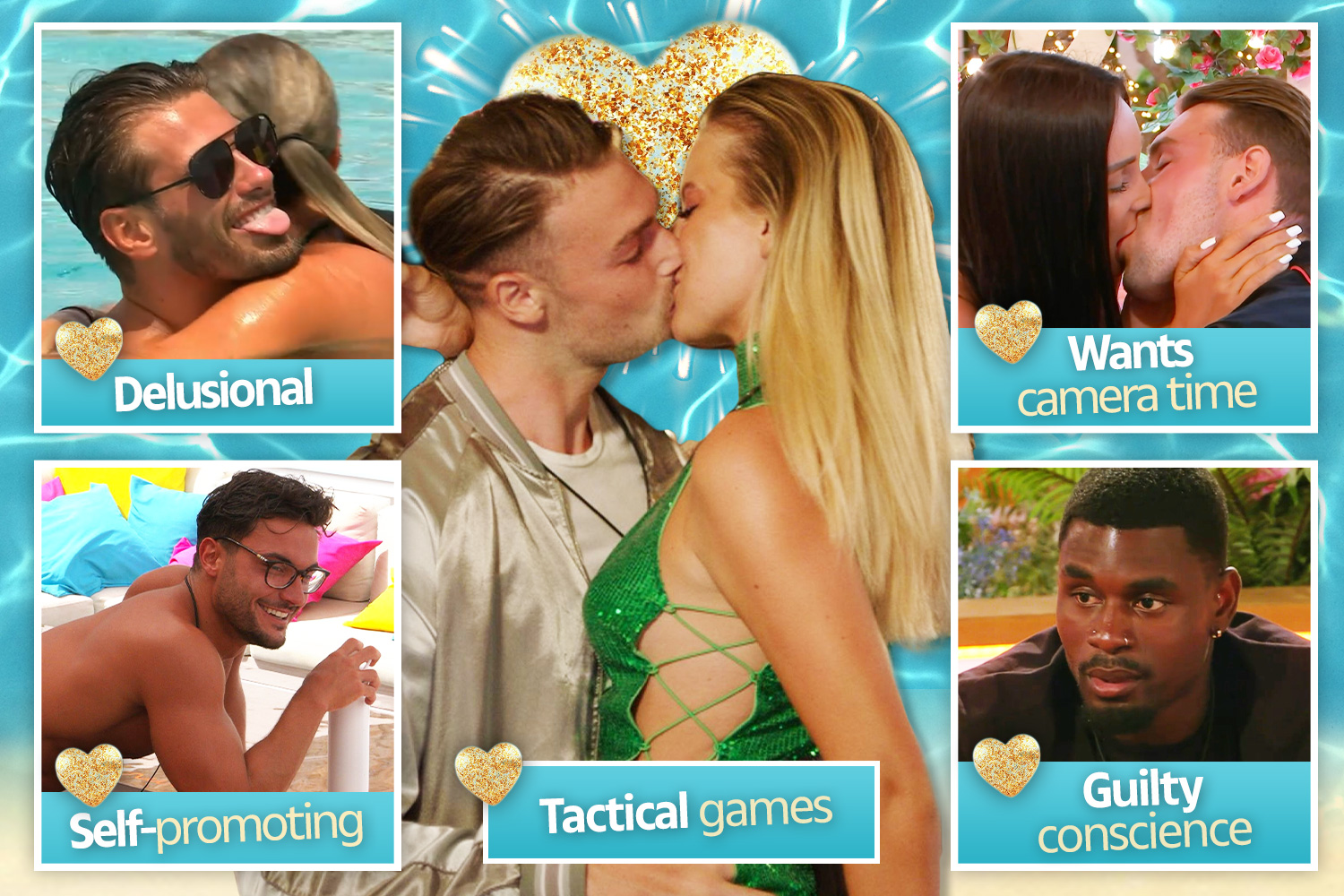 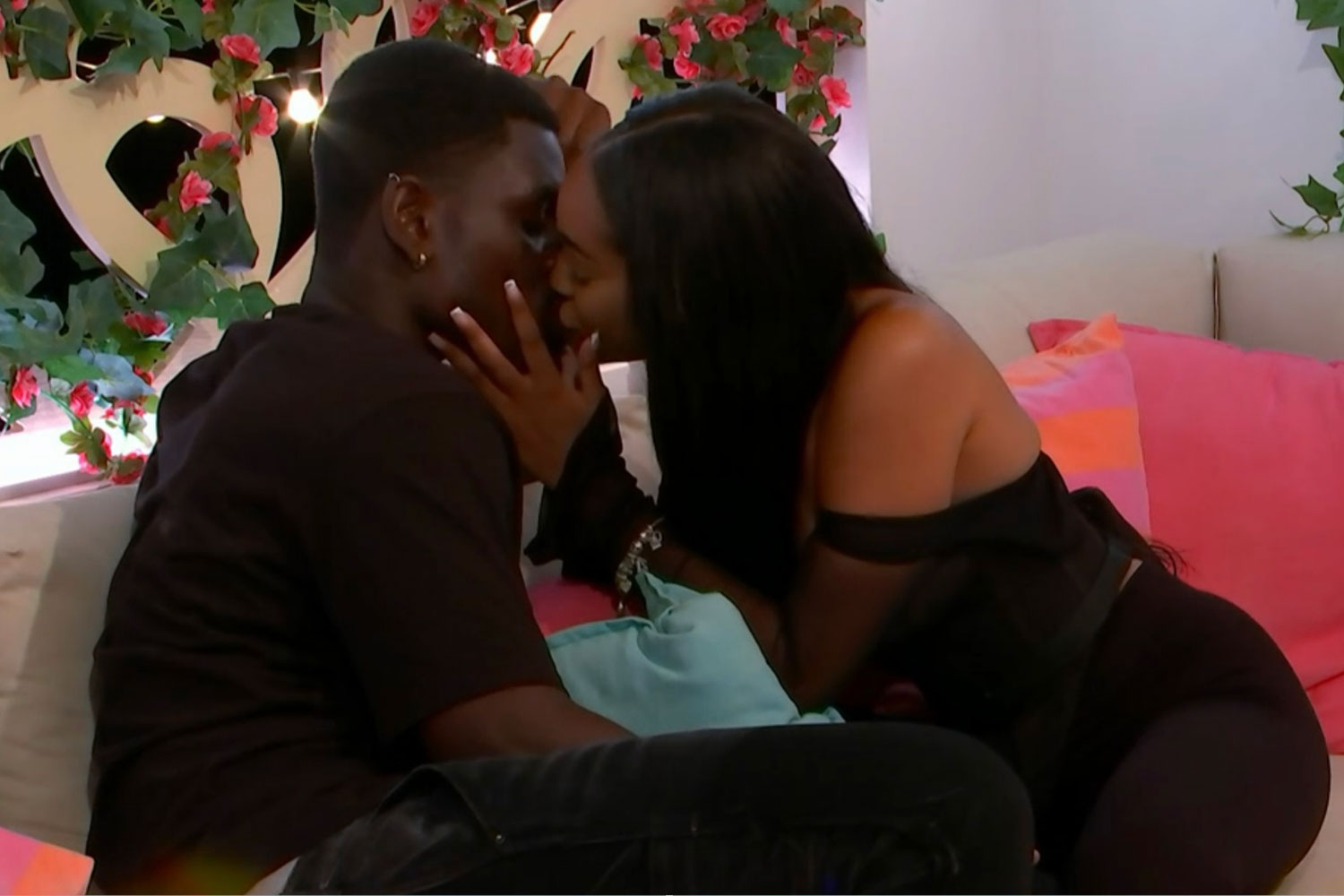 One fan shared a photo of Ekin looking cunning and listed the actress’ physic achievements.

They wrote: “Ekin-su’s psychic abilities. Said that Dami and Amber weren’t into each other. Said Damis here “just for a good time” (balloon game). Said Luca was here for love / most loyal (same game). Said she could get Davide back and did.”

They finished the post by writing: “NEVER DOUBT HER.”

Others were quick to agree, with one fan writing: “Literally predicted every step of it, not even a little bit vague.” 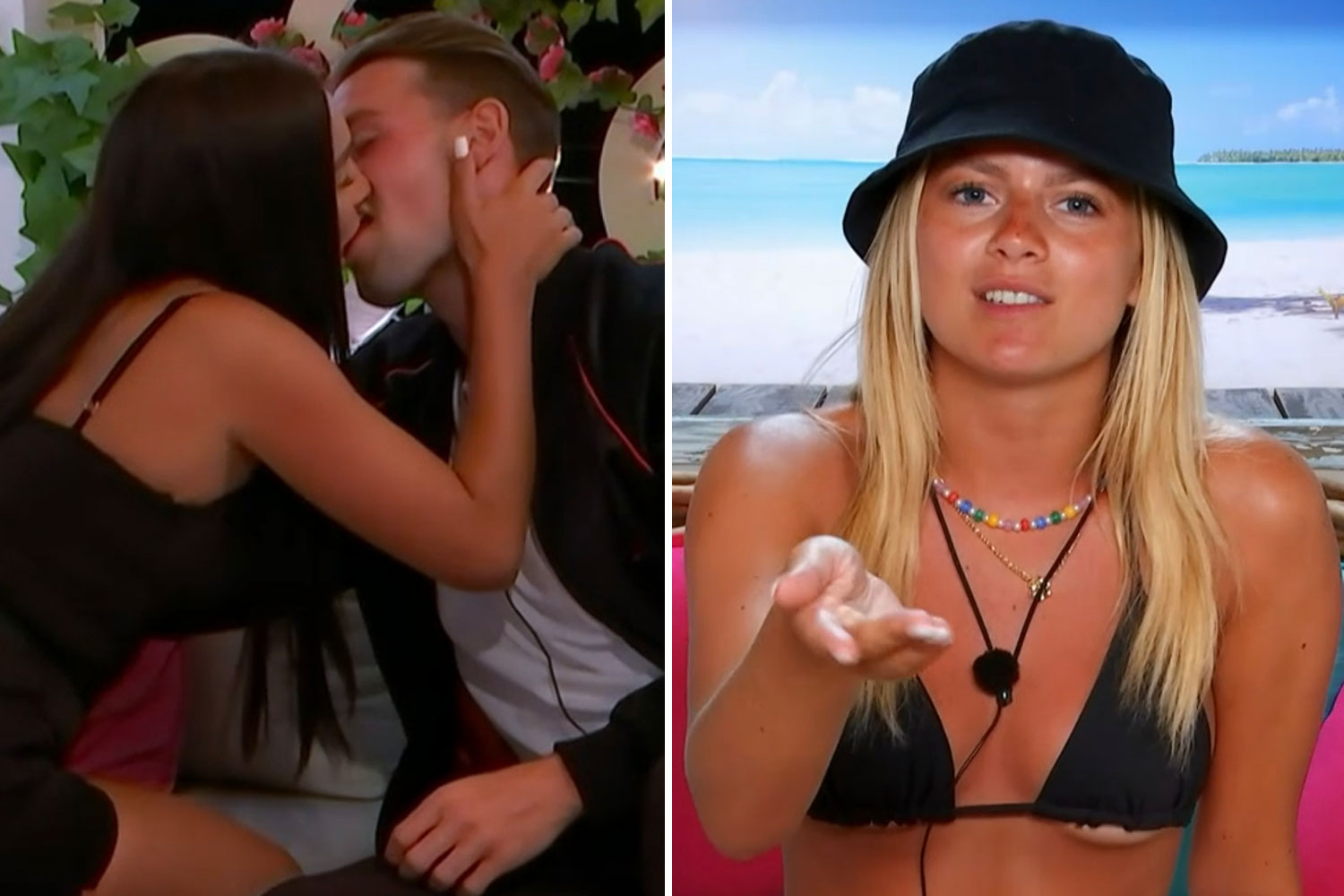 Another person added: “I’ve never doubted her,” while a third said: “maybe she is the mind reading, dami take notes.”

Whether or not Ekin-Su will have been able to predict what has gone on amongst the boys during Casa Amor is another matter.

Tonight is when the shock recoupling will be happening, with islanders set to pick who to pair up with after Casa Amor. 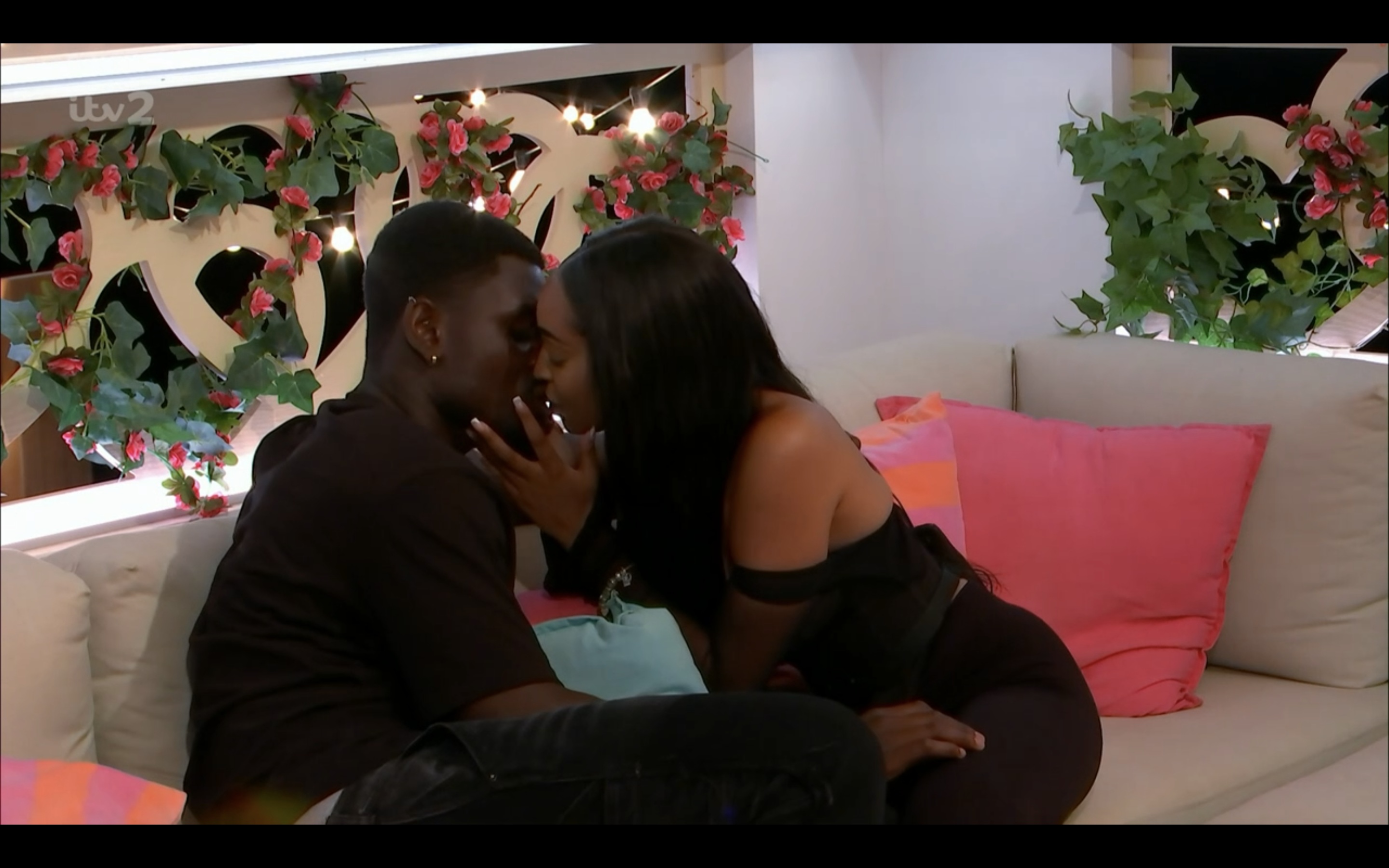 Love Island host Laura Whitmore is seen heading to the villa ahead of the shock recoupling, dubbed Casa Amor: Stick or Twist.

While lounging by the pools in their separate villas, the Islanders are set to be left speechless after receiving a recoupling text.

The message tells them that the latest recoupling looms, and they will need to decide whether to stick with their original partners or couple up with one of the bombshells.