Tommy Fury, 20, and partner Molly-Mae, 20, take part in a challenge in the first-look from tonight’s edition of Love Island, which sees the contestants hear what fans of the show are thinking.

As they are coupled up on a friendship basis, Anton Danyluk, 24, and singleton Lucie Donlan, 21, host the challenge on the ITV reality show.

Tasked with filling in the blanks of the tweets, the islanders have to guess which of the contestants the viewers are referring to.

And more than one tweet left Molly-Mae furious as it seemed everyone was suggesting she and Tommy would not last.

One of the first to be read out said: “Tommy and Lucie are meant to be. Look at them!”

Tommy pulled a face while Lucie looked rather uncomfortable with the comment.

But it seems it planted a seed in some of the islander’s heads as Lucie was quizzed about her feelings for Tommy later on.

Sitting with Maura Higgins on the terrace, Lucie says: “It’s just mad because obviously I’ve had friends as guys and at stages, I have ended up dating them at the end.”

“Would it ever happen?” Maura presses.

Lucie doesn’t seem to help the situation as she replies: “I don’t know.” 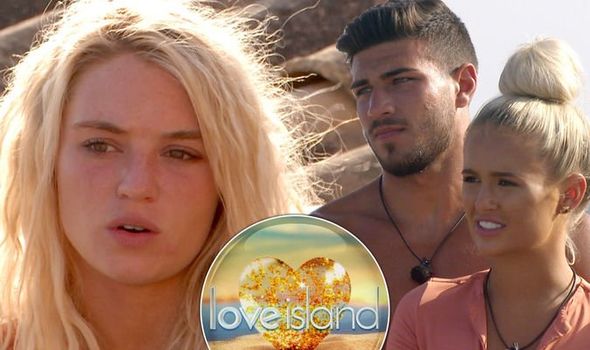 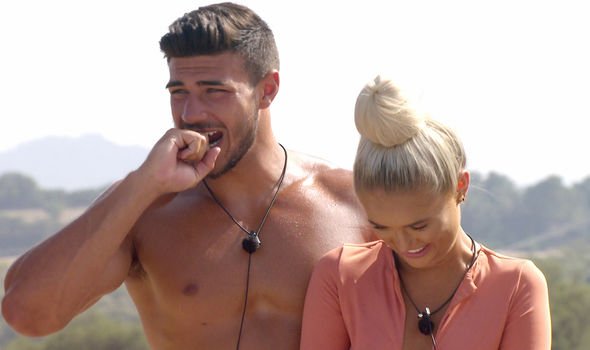 Digging a little deeper, Maura asks: “Never say never?” to which Lucie responds: “We can say that.”

Furthemore, another tweet prompts Tommy to reflect on his romance with Molly-Mae.

Back in the villa, Molly-Mae tells Maura: “What am I meant to say? I’m a bit speechless to be honest.”

The 28-year-old replies: “Stop caring. If everyone liked you, it would be f**king weird.” 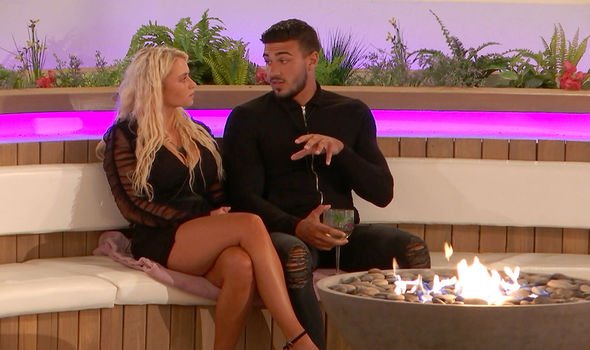 Sat with the boys and away from Tommy, Curtis Pritchard, 23, asks: “Do you think Molly’s faking it, or not?” with Anton believing she is.

“They might prove us wrong. They will last together the whole way through this villa. One hundred percent. I’d put money on it,” the gym owner explains.

“But they won’t last on the outside world,” Anton continues.

Tommy adds: “I don’t think she’s in here for money or to play a game.”

Dubious of Molly-Mae’s intentions, Anton asks: “So you think she came in here just for love, yeah?”

When Tommy replies he’s certain Moll-Mae is looking for love, Anton asks: “So, you think if you were voted out tomorrow, she would leave with you, yeah?”

Could Tommy change his mind about Molly-Mae and try to reignite his romance with Lucie?