THIS is the moment Love Island star Liam Reardon appears to inhale "hippy crack" with pals.

The Welsh bricklayer turned flirty Faye Winter's head as soon as he entered the Villa on Thursday with fellow newbie Chuggs. 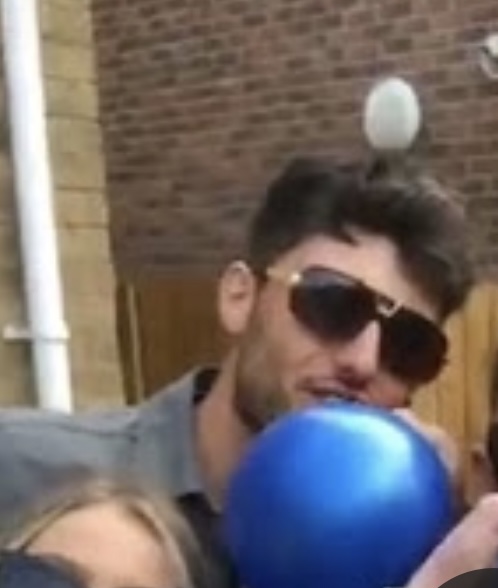 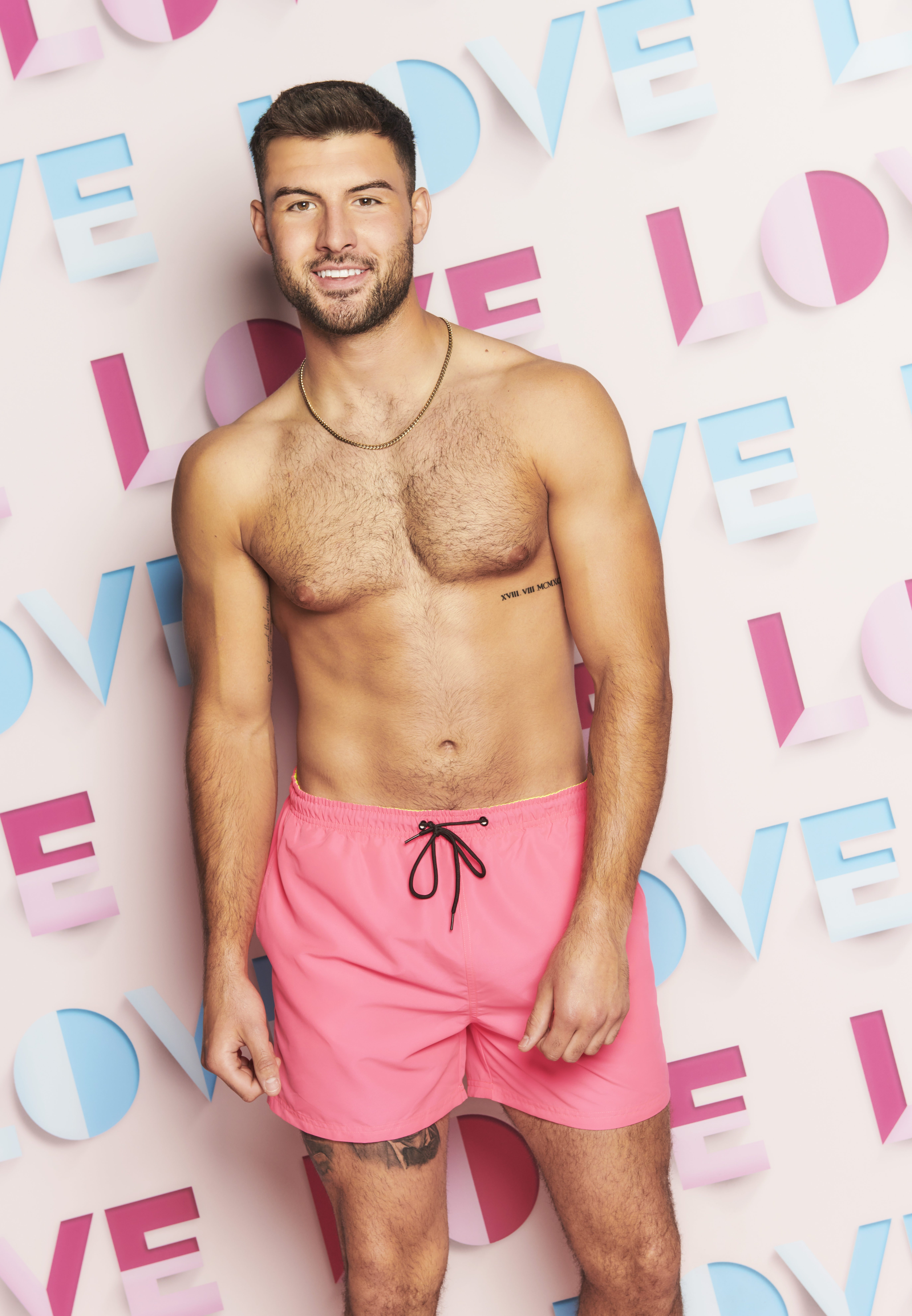 He can be seen surrounded by mates with his eyes hidden by sunglasses as he sucks from the blue balloon.

The video was posted in 2019 by his pal, who recently revealed Liam was entering the ITV2 show.

He wrote: "Secrets out!

“Last night out with the gang. 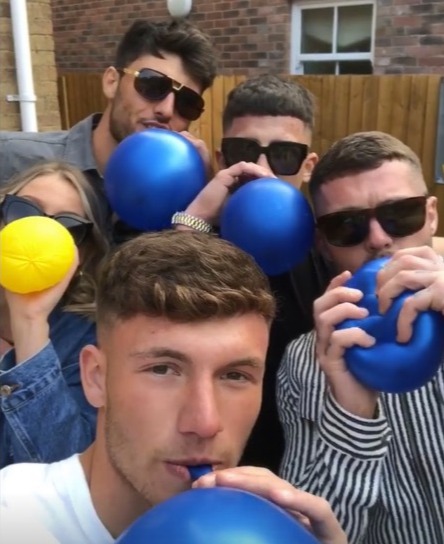 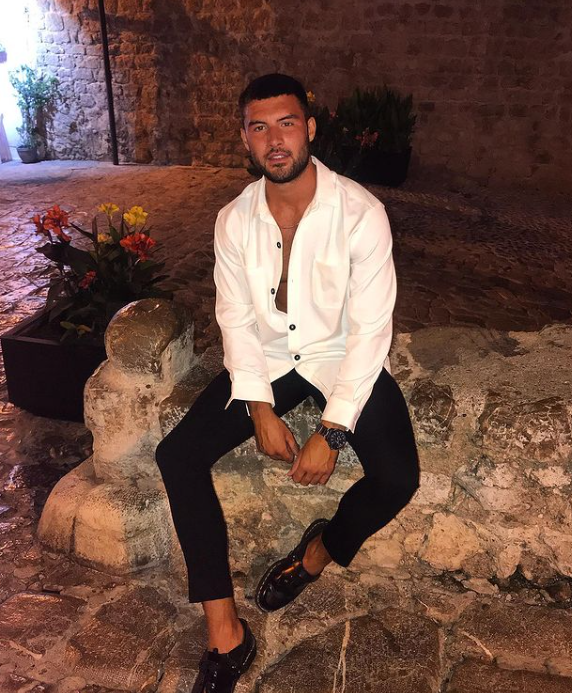 “He’s going all the way go smash it boyo.”

Hippy crack was made illegal to sell under the Psychoactive Substances Act 2016 but is available online.

The Royal College of Nursing warned it can cause choking or tightness in the chest, nausea or vomiting and a dangerously high heart rate.

Regular users can suffer pain, numbness and long-term coordination issues, while a large dose starves the body and brain of oxygen.

Five people died in 2017 with nitrous oxide listed on the death certificate, according to the ONS, compared with 1,337 deaths relating to heroin and morphine and 637 relating to cocaine.

In 2018, Olivia Golding, then 24 and a mum-of-one from Bristol, was confined to a wheelchair for over a month after inhaling "hippy crack".

She said at the time: "I can tell you it is not worth that ten-second high. This whole thing has left me devastated."

Before he became a bricklayer, Liam spent a summer working at Wayne Lineker’s O Beach Bar in Ibiza.

He dubbed himself "Mr Steal Your Girl" ahead of entering the Love Island villa.

Faye is already smitten with the hunk and said she wanted to marry him.

She gushed to the girls after their date: "He is so fit. It was a good date. The chat was there. He’s so tall, he is so handsome. 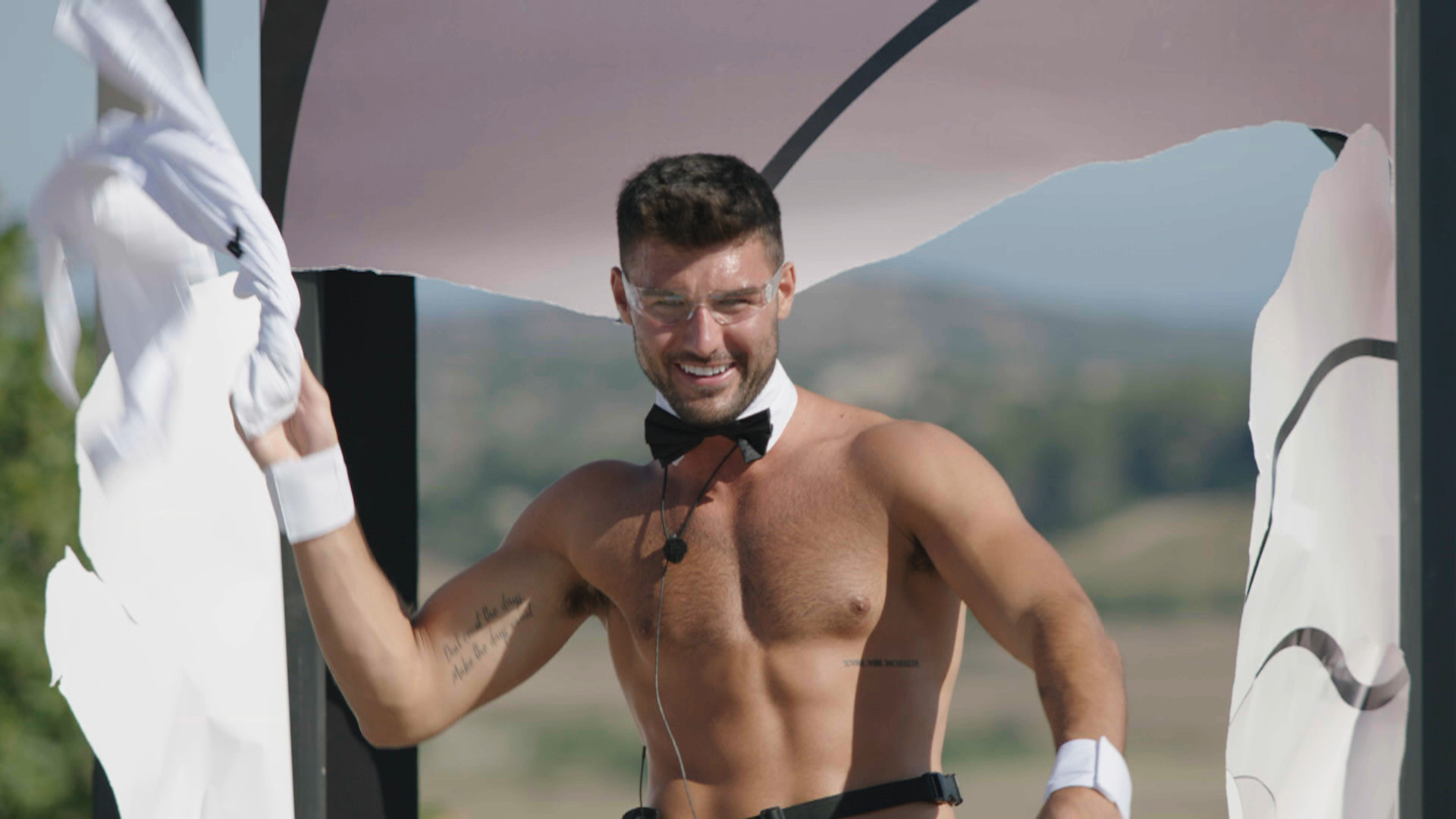 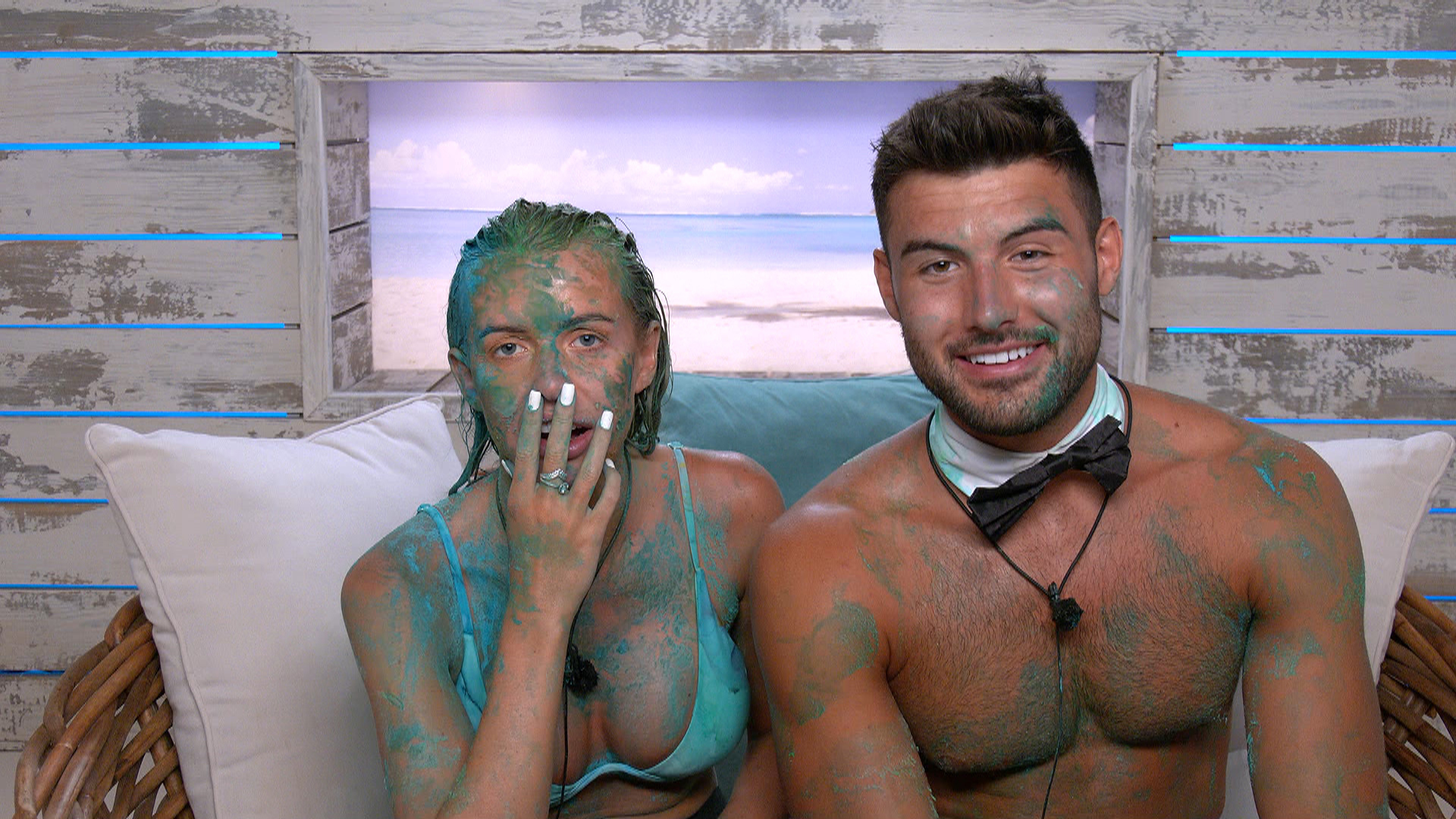