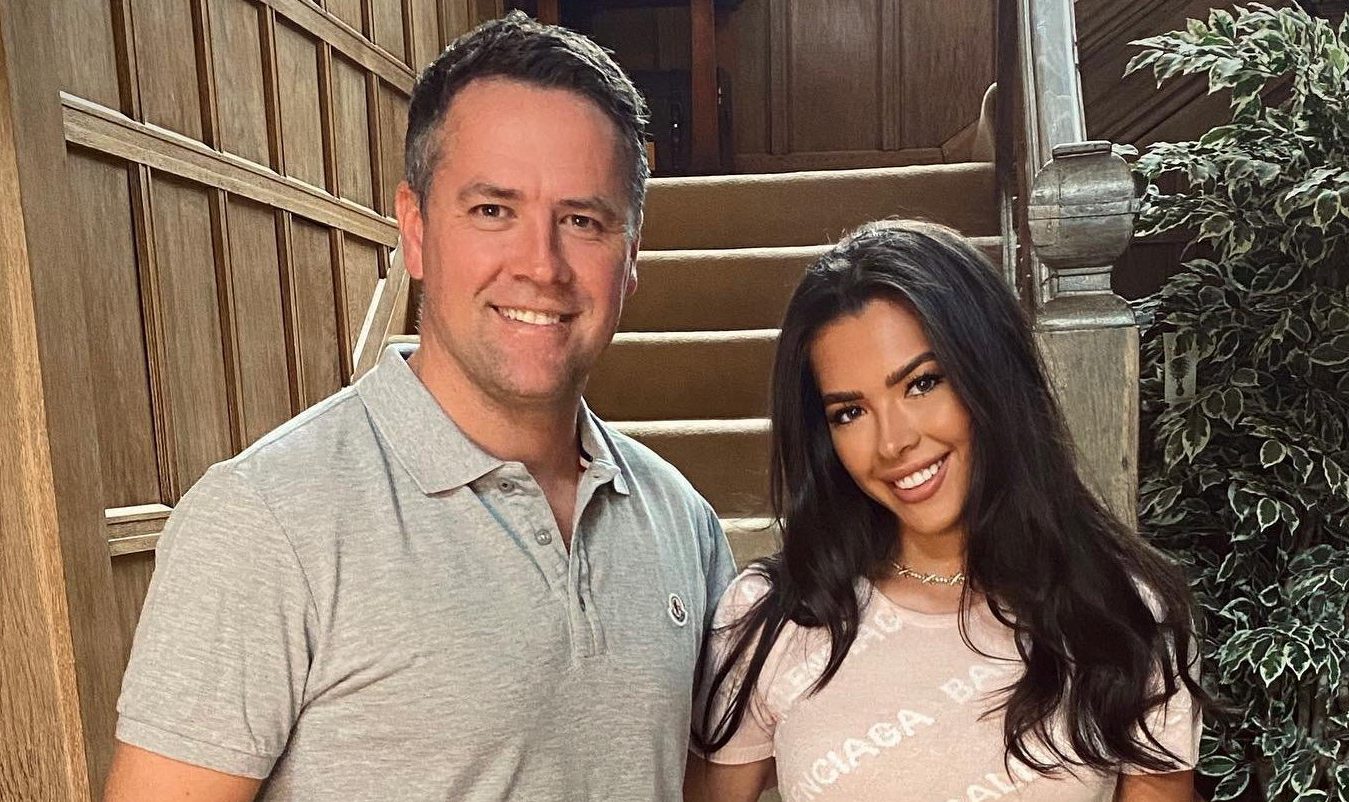 Love Island fans were patiently waiting for Gemma Owen to finally spill that her dad is a football legend, but with less than two weeks until the final we still haven’t actually heard her say: ‘Yeah, my dad is Michael Owen. And what?’

During Gemma and Luca Bish’s first date last week, the fishmonger – who has since been accused of ‘bullying’ Tasha Ghouri, – let slip he was aware he was dating the former England captain’s daughter.

So why didn’t we see the moment Gemma told her islanders everything?

Former contestant Liberty Poole has revealed all after taking part in a Reddit ‘ask me anything’ on Tuesday night.

When asked if there were any conversations she had that ‘couldn’t be aired’ she replied: ‘I think details about our family that we spoke about wasn’t aired due to privacy and we aren’t allowed if we do we get told not to talk about production.’

So that explains that.

Michael has been watching Love Island, often through gritted teeth.

Sadly though he won’t be entering the villa for the ‘Meet The Parents’, which could be a relief for Luca after his fall from grace since Movie Night.

‘I’ve fathered her for 19 years so I’m pretty sure what I’m going to get from her.’