LOVE Island’s Andrew Le Page has been forced to move in with girlfriend Tasha Ghouri straight away because he has no home.

The estate agent, 27, was working in Dubai prior to going on Love Island and his family are from Guernsey, so he found himself homeless – despite doing so well on the dating show. 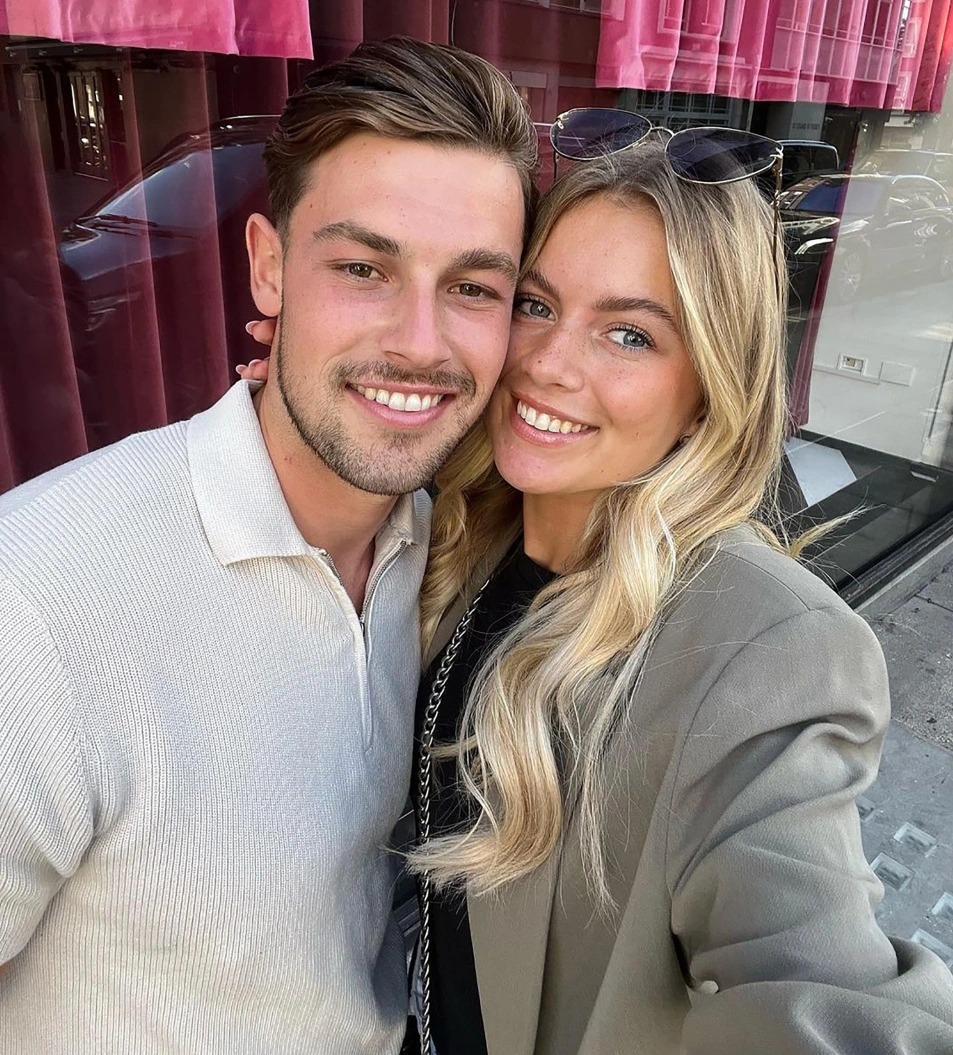 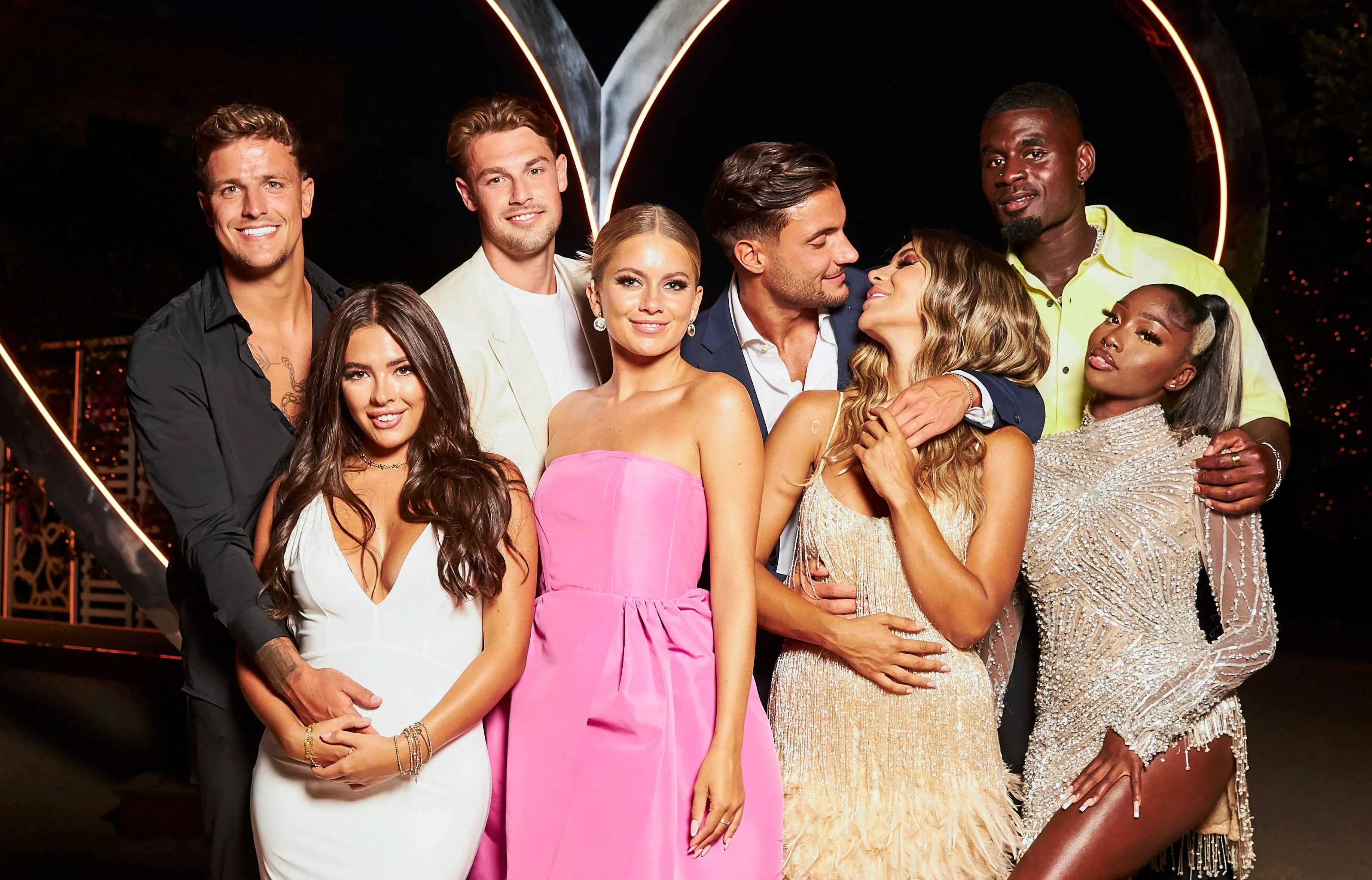 Tasha, 24, and Andrew are now looking for a new place for both of them, but he’s currently holed up in her flat share.

She explained: "We are looking for a place to live. We haven't found one yet, but we have found quite a few that we like and we're going to go and see them.

"Andrew is living in my flat at the moment because he didn't have a home. So I was like 'you're moving into my place right now'. Because I never want him to be sleeping on a friend's sofa or anything like that.

"We're both just so busy but it's so nice to just come home and come home to Andrew." 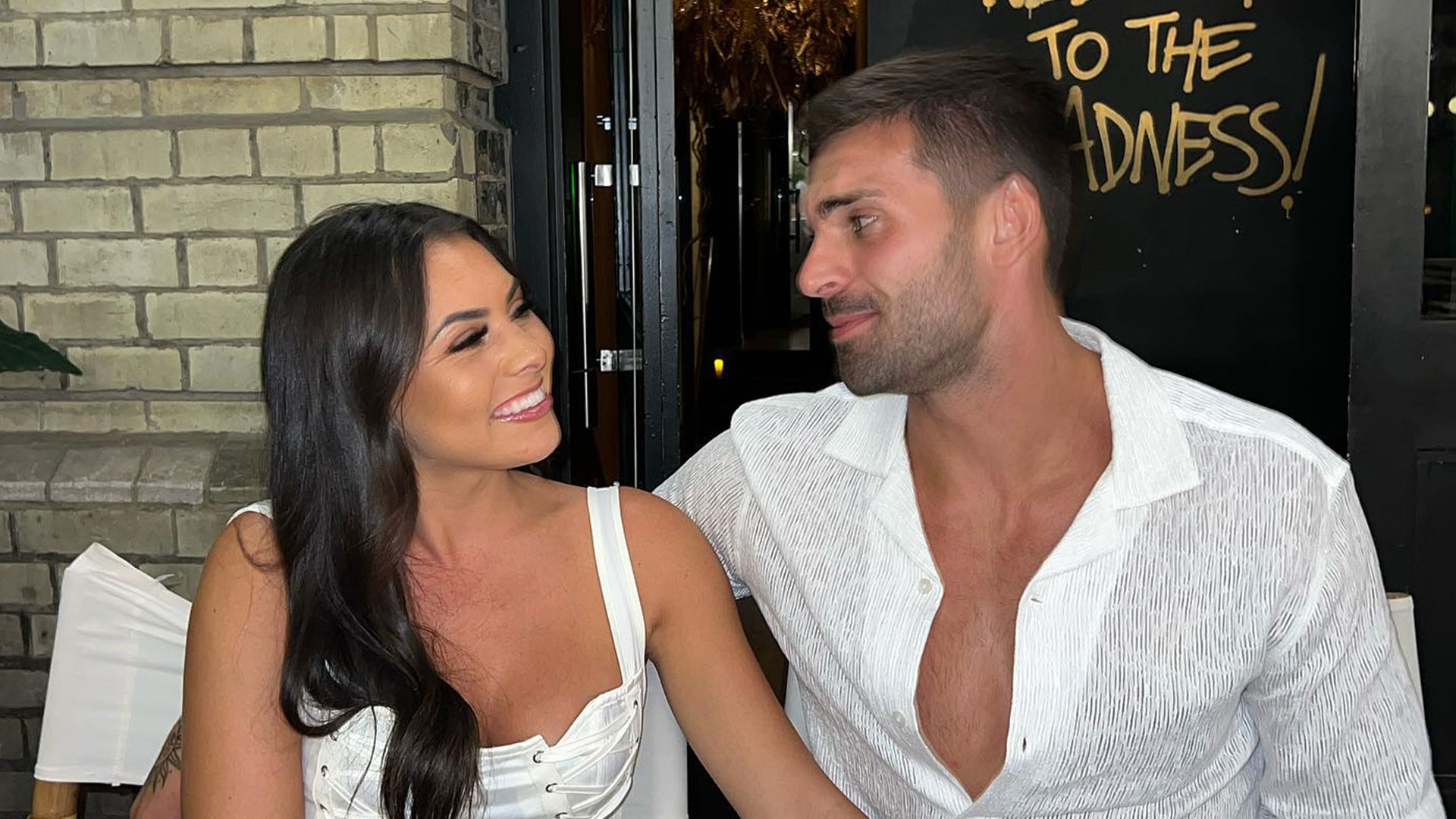 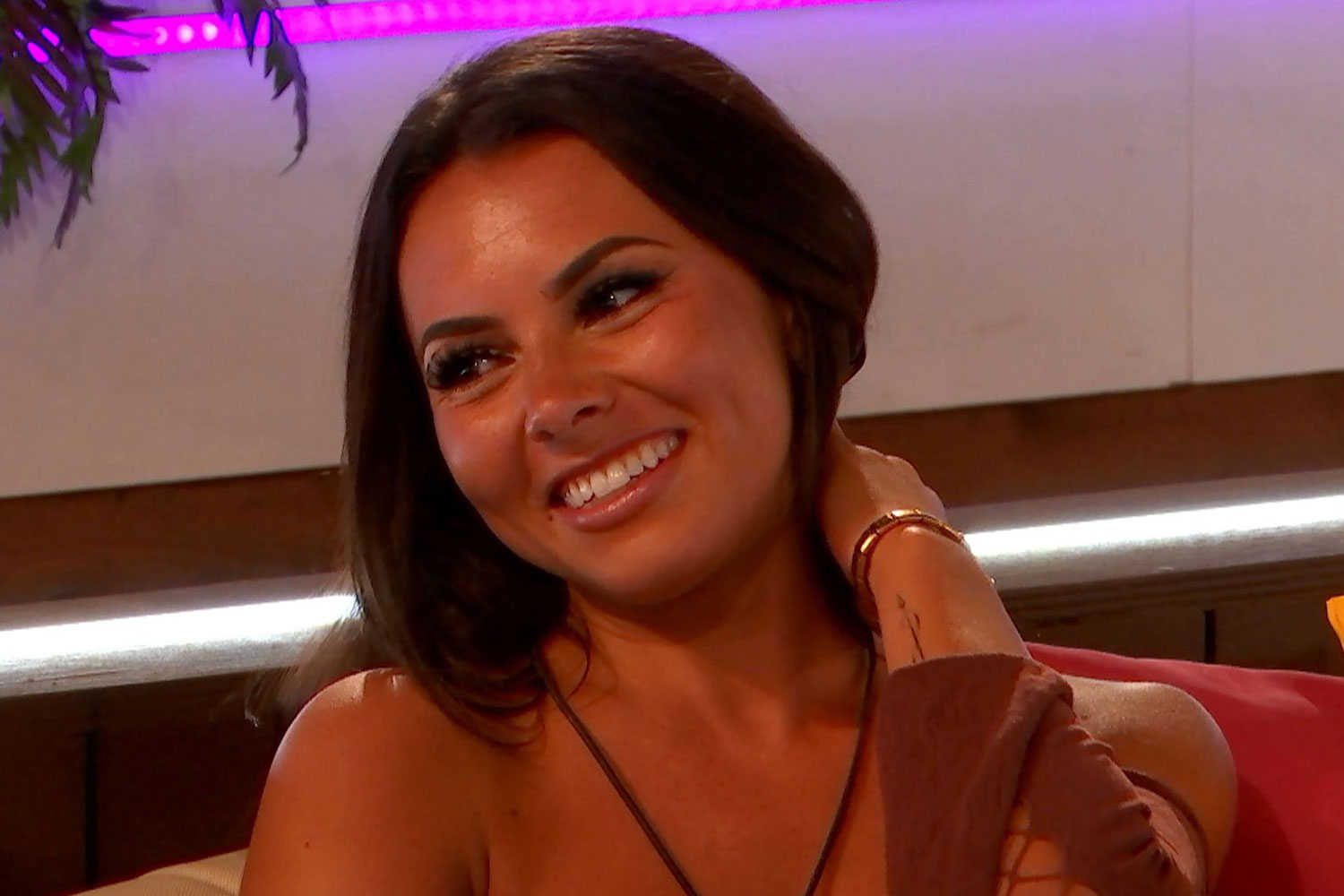 Speaking to  his fans, Andrew opened up about his situation, saying: "So after Love Island, obviously I was living in Dubai, so I was kind of homeless, so luckily Tasha brought me in.

"But yeah, we are officially starting to look for an apartment for us, so exciting times ahead." 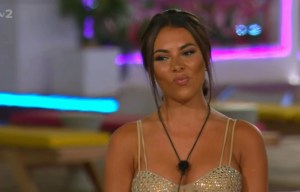 'what did they want?' 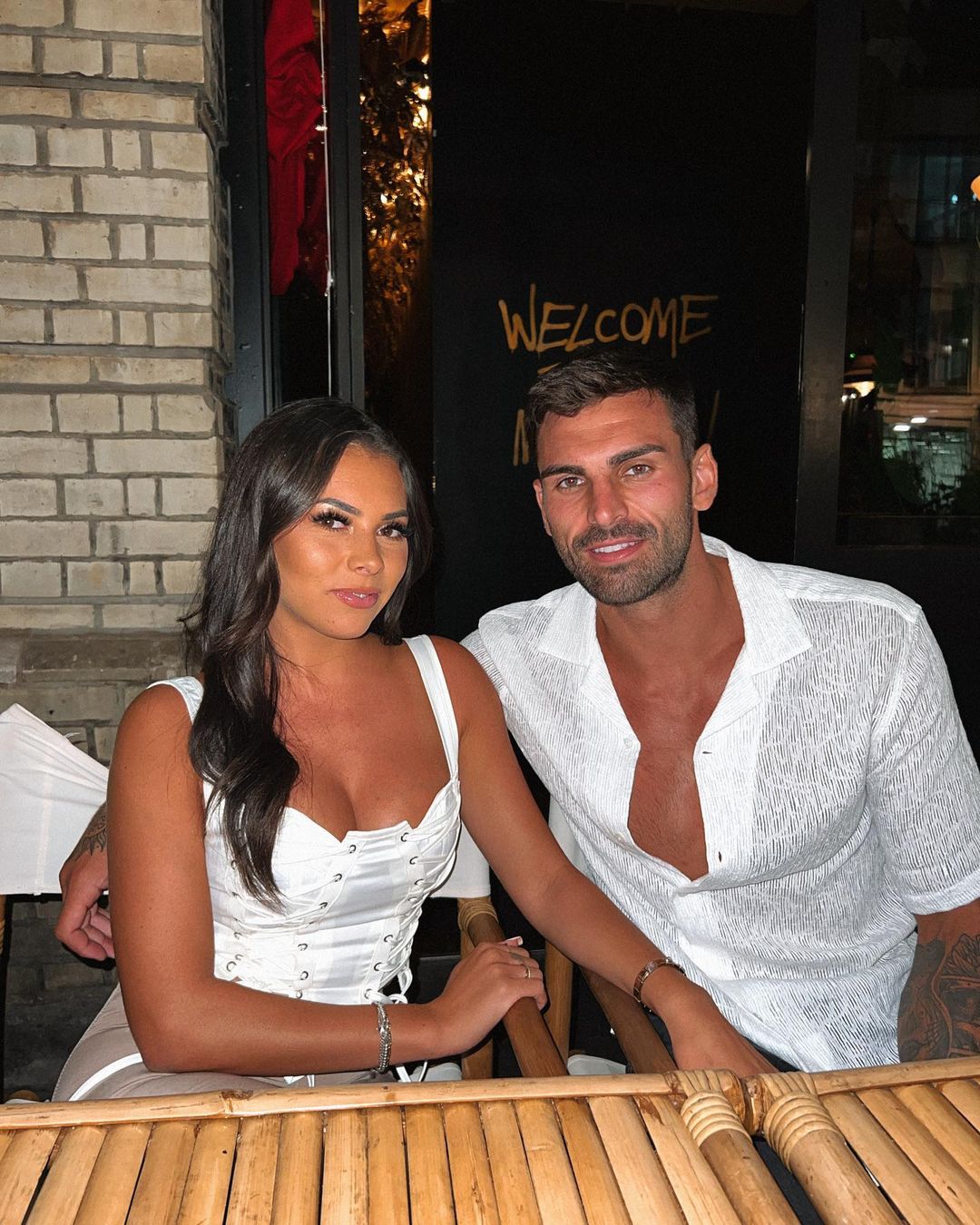 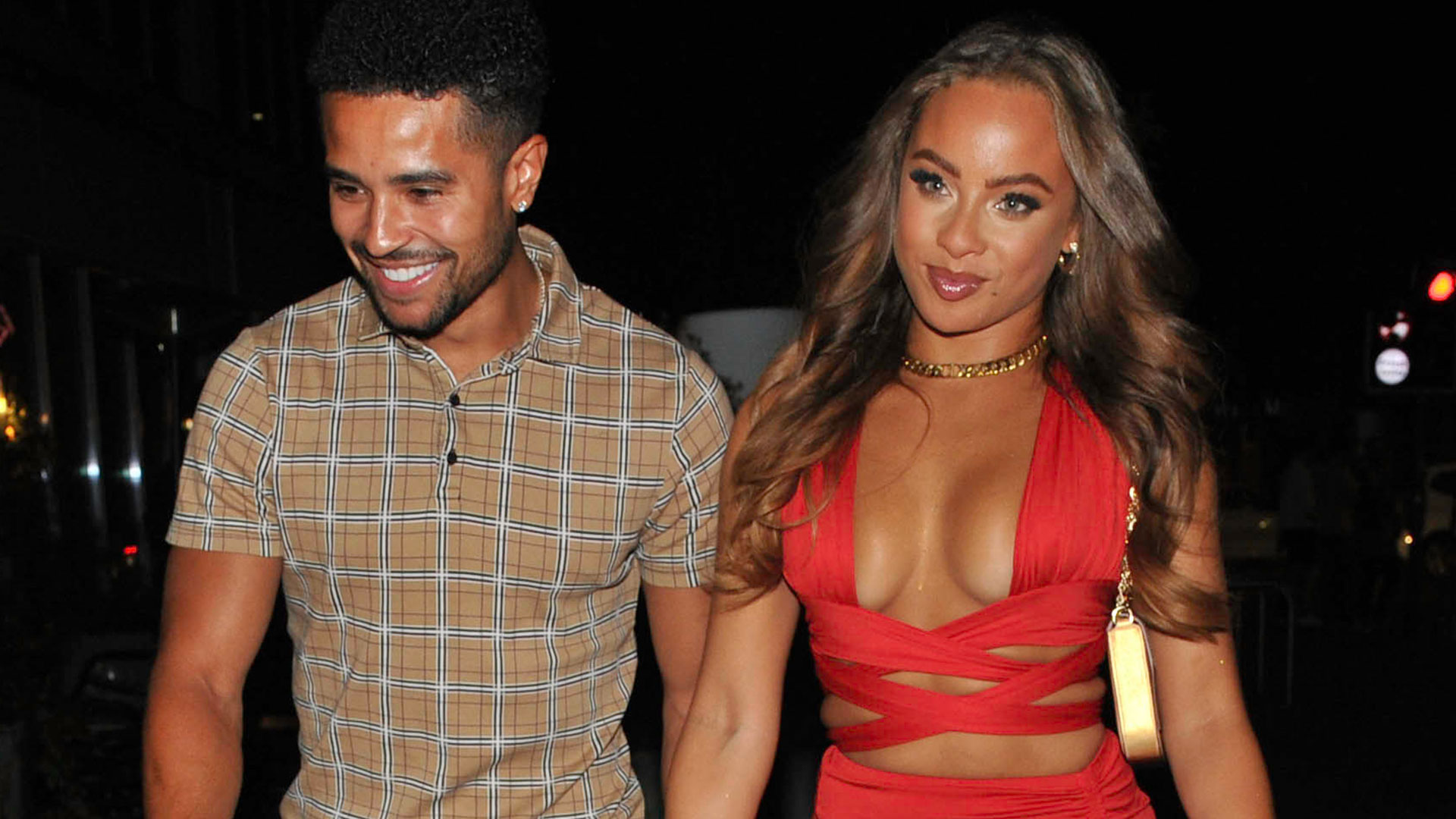 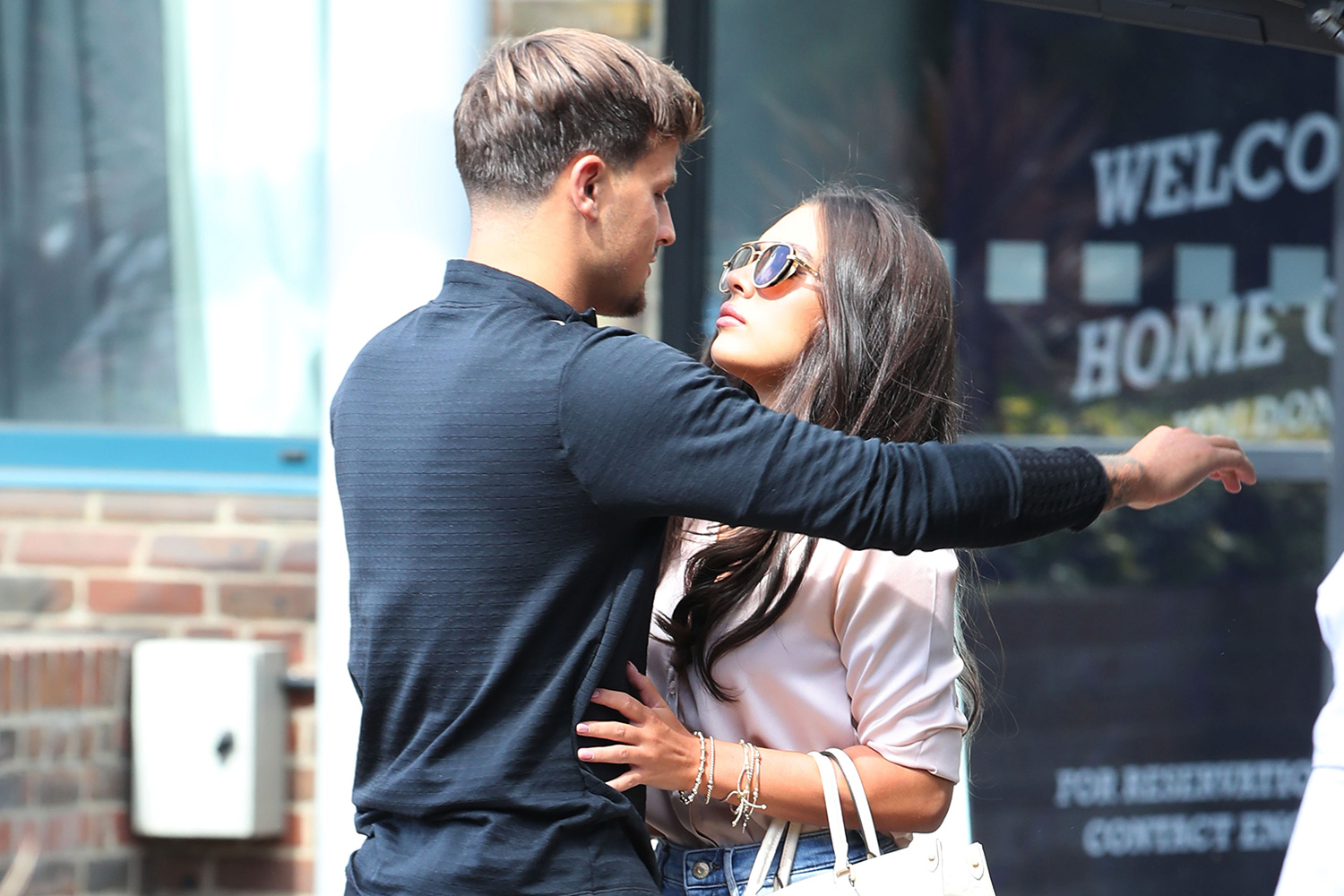 The pair had their fair share of ups and downs in the villa, but now seem stronger than ever.

Meanwhile winners Ekin-Su and Davide are also looking for a place to live in Essex, but Paige and Adam are going to give a long distance romance a go.

Luca previously said he would move to live near Gemma because she has refused to leave her family home.