LOVE Island viewers have been left furious as a favourite part of the show went missing AGAIN in last night's episode.

Eagle-eyed fans took to social media to note how the end of the episode did not include a "tomorrow night" flash-forward to the action due to air on tonight's show. 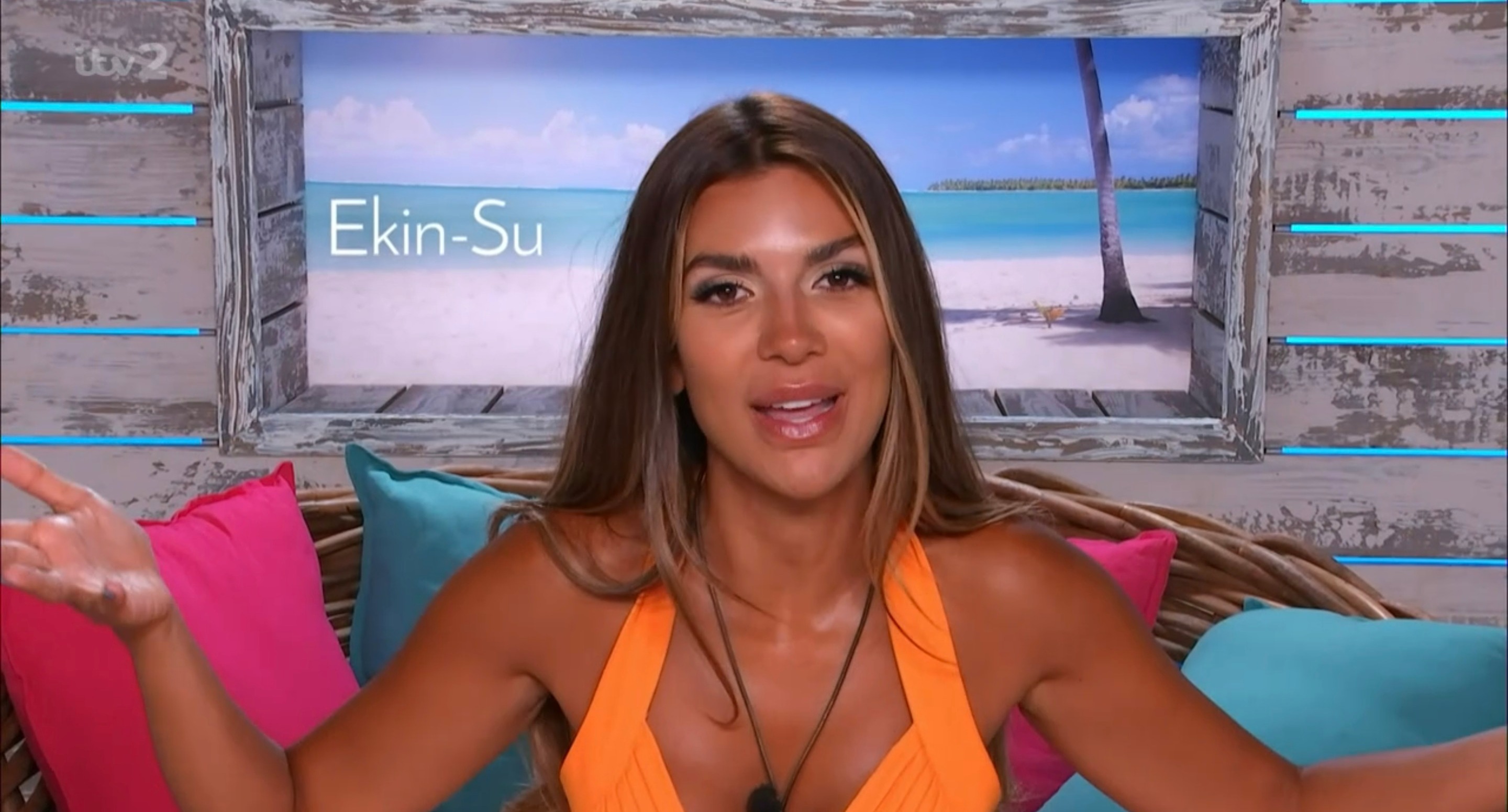 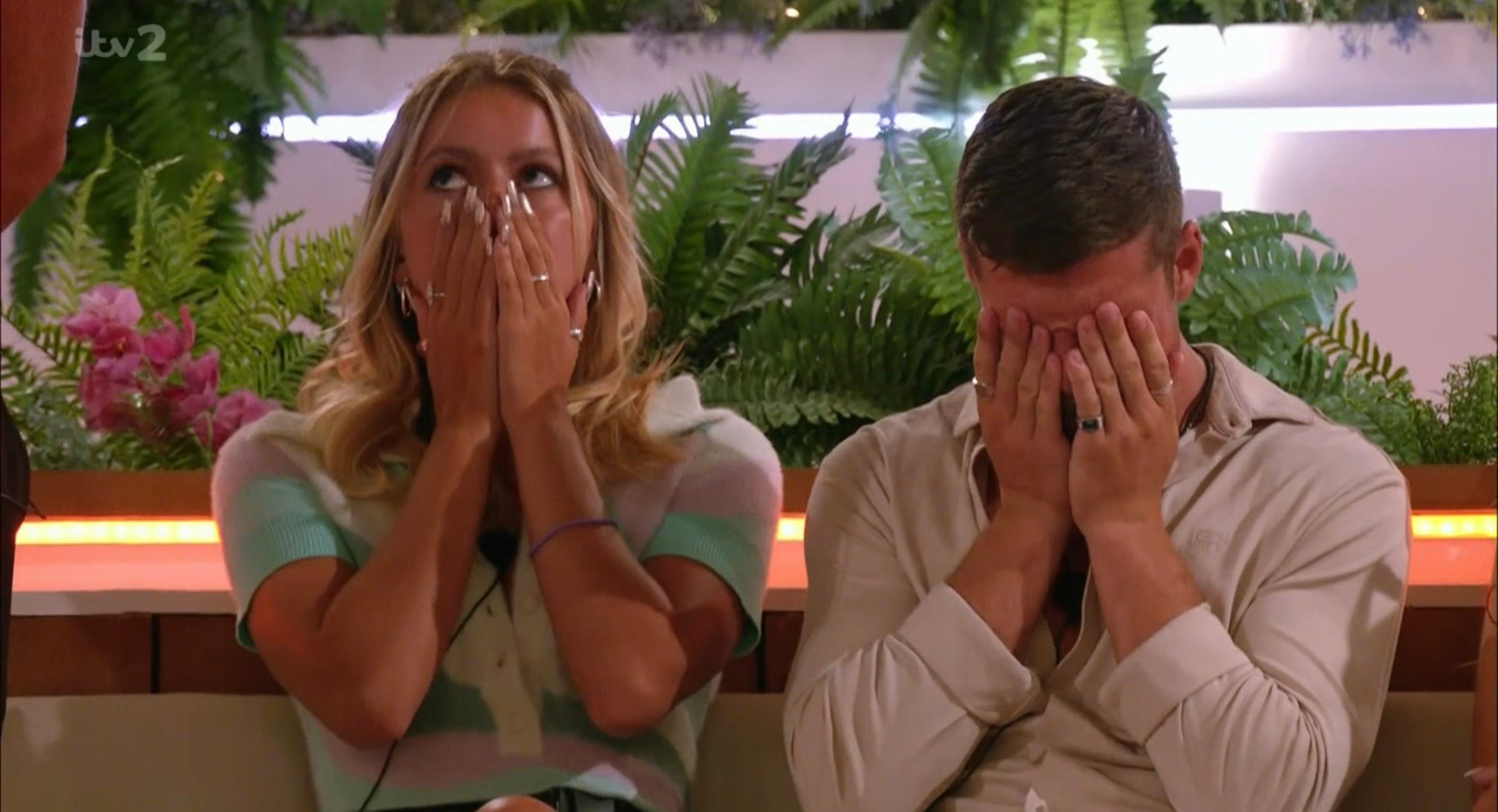 Instalments of the ITV2 dating show normally come to an end with a look at the drama that is to come in the following episode.

However, the "tomorrow night" moment was not added to the end of the show – for the second time this week.

Instead, voiceover star Iain Stirling, 34, was heard introducing a public vote before the show ended, as Becky Hill performed in the villa. 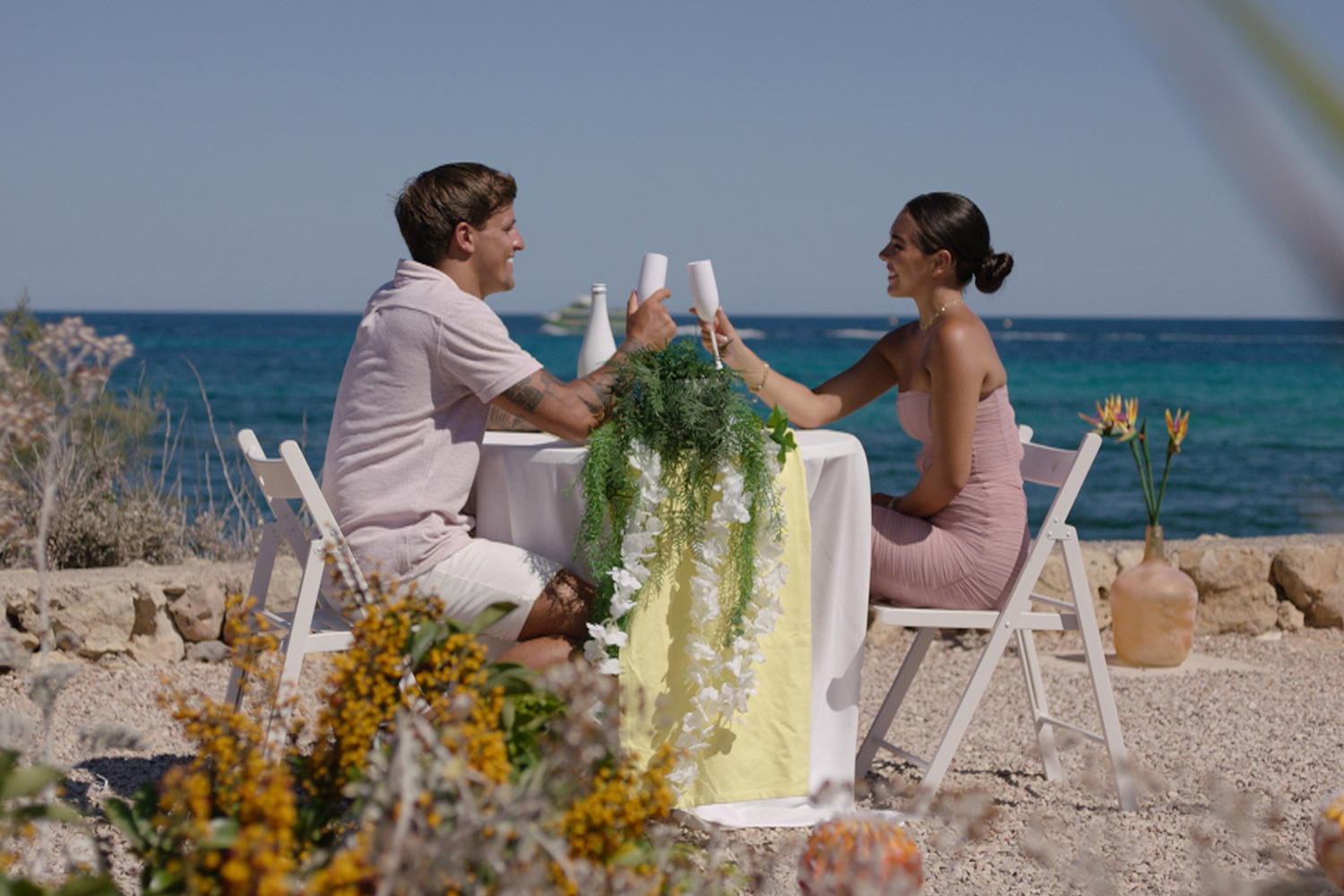 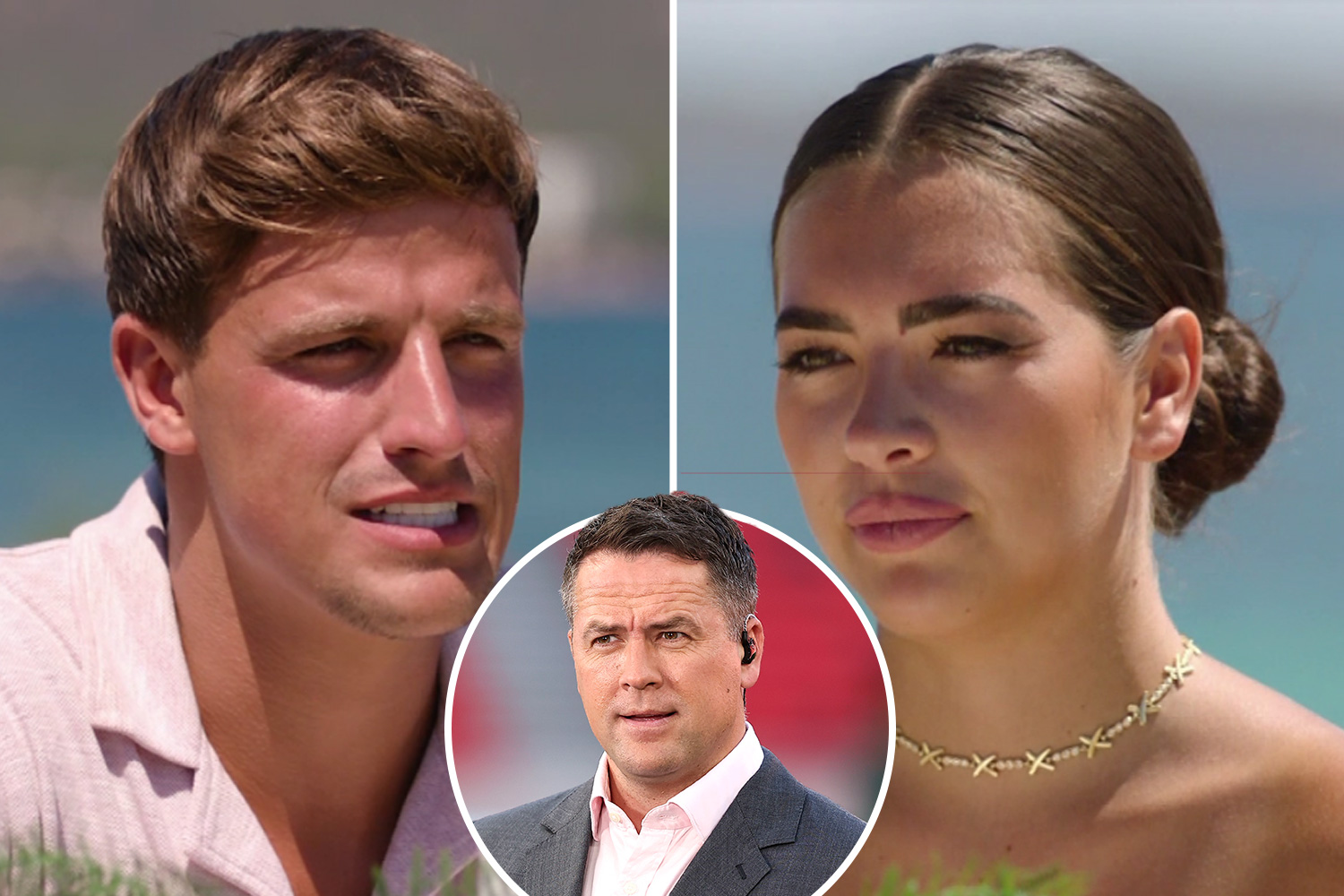 Fans flooded Twitter to complain that their favourite moment of the programme had been removed, begging for it to make a return.

"Why for two consecutive episodes have we not had a 'tomorrow night' – I HATE the suspense," a third chimed in.

While a fourth wrote: "Bring the 'tomorrow night' show previews back right now before I declare war."

"What’s happened to the ‘tomorrow night’ previews I need to know if it’s worth tuning in for after that hour and 20 mins I’ll never get back," a fifth concluded.

It comes after fans were left certain that the show is "set up" after spotting a clue in Gemma Owen and Luca Bish's date.

Viewers of the matchmaking series called out a huge sign which they believe makes it "obvious" they are tipping one couple for the win.

The couple have been partnered together for weeks now and are stronger than ever, with even Casa Amor not tempting either of them to stray.

The loved-up duo were treated to a romantic dinner on the beach, with the pair sharing a glass of fizz against the stunning backdrop.

Gemma, 19, sizzled in a baby pink bandeau dress, paired with her signature gold necklace, and tied her brunette locks in a low bun.

Meanwhile, Luca also opted for pale pink, choosing a sleeveless shirt paired with white shorts, as they looked to have matched outfits.

One fan then mused: "OK but I bet they got these two to match their clothes, why can't they even pick their outfits

Another continued: "Why do I feel love island producers are trying to set up Gemma and Luca to win," as a third added: "Producers have literally set up Luca and Gemma to win and it’s boring."