LOVE Island's Aaron Francis has been branded a "liar" after he brought up his future kids as an excuse to dump Sharon Gaffka.

The 24-year-old events host has expressed that isn't happy with the 25-year-old civil servant for a while now, but finally pulled the plug in last night's episode. 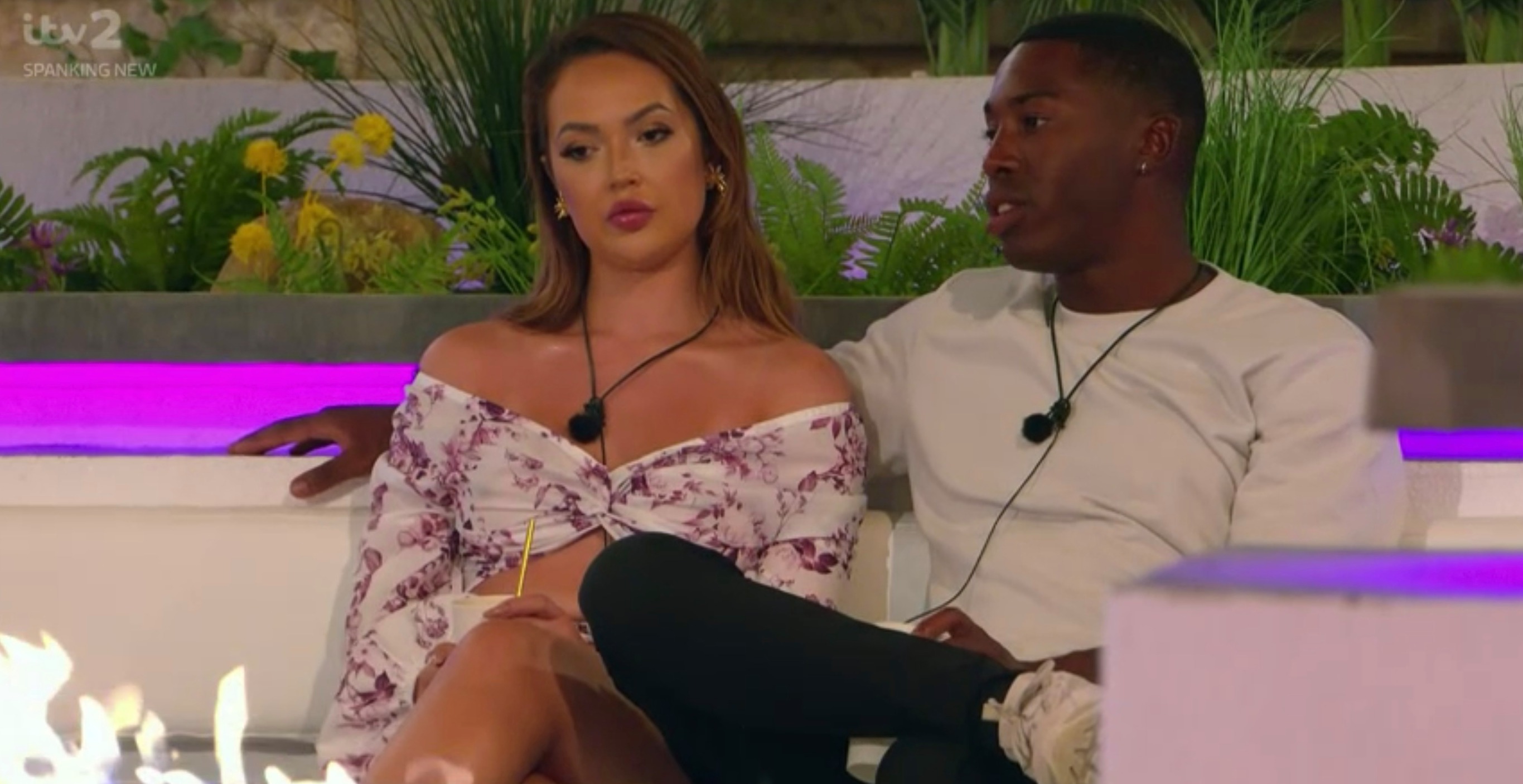 After enjoying dates with both new bombshells Lucinda Strafford and Millie Court, Aaron pulled Sharon for a chat where he laid the situation bare.

Referencing her row with Hugo Hammond, he told her: "After yesterday I didn’t really like the way you reacted to everything.

"I understand that you got upset. Personally people that I date usually handle things a lot different.

"I do prefer someone a lot more chilled. We get on really well but I feel like there were a few red flags. 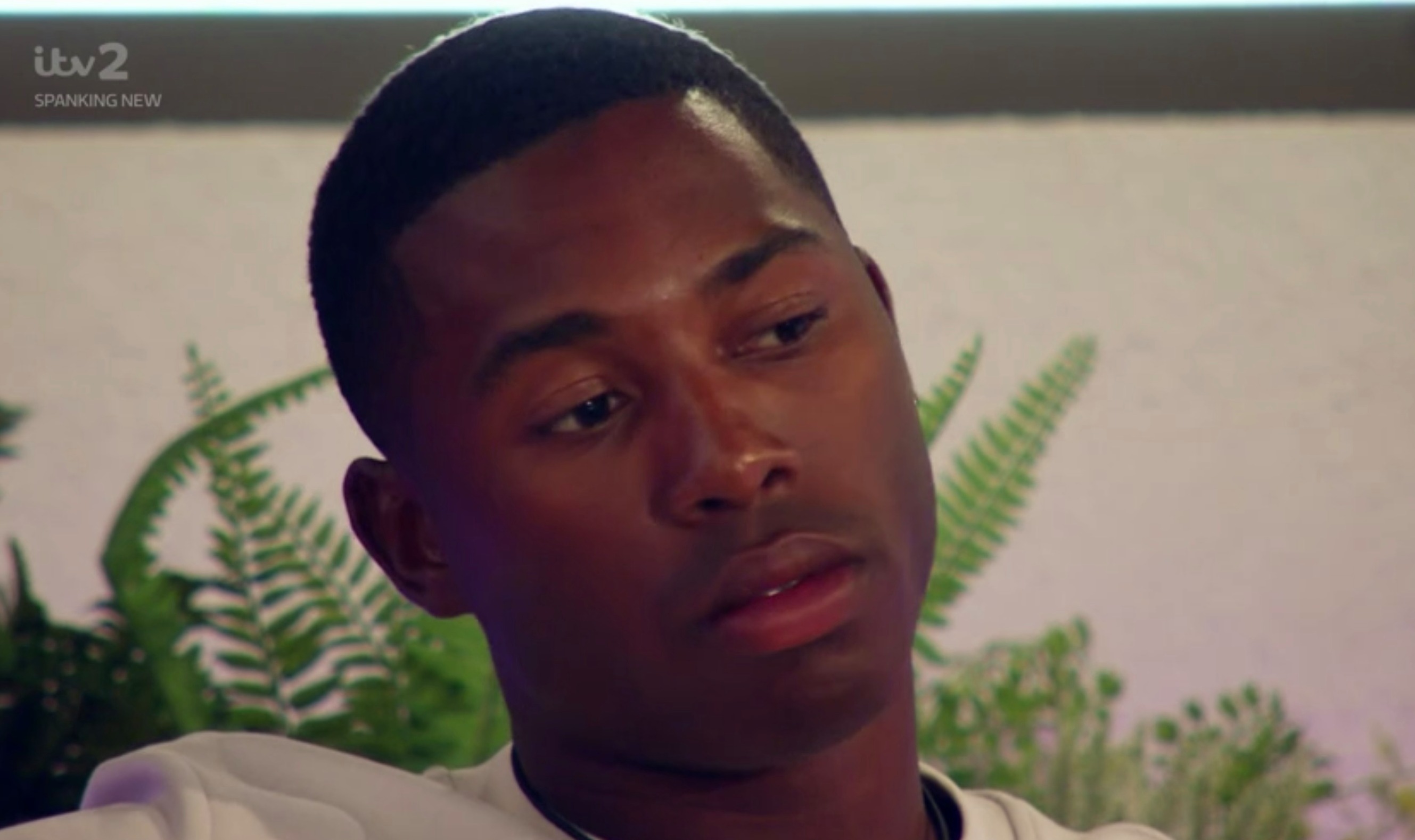 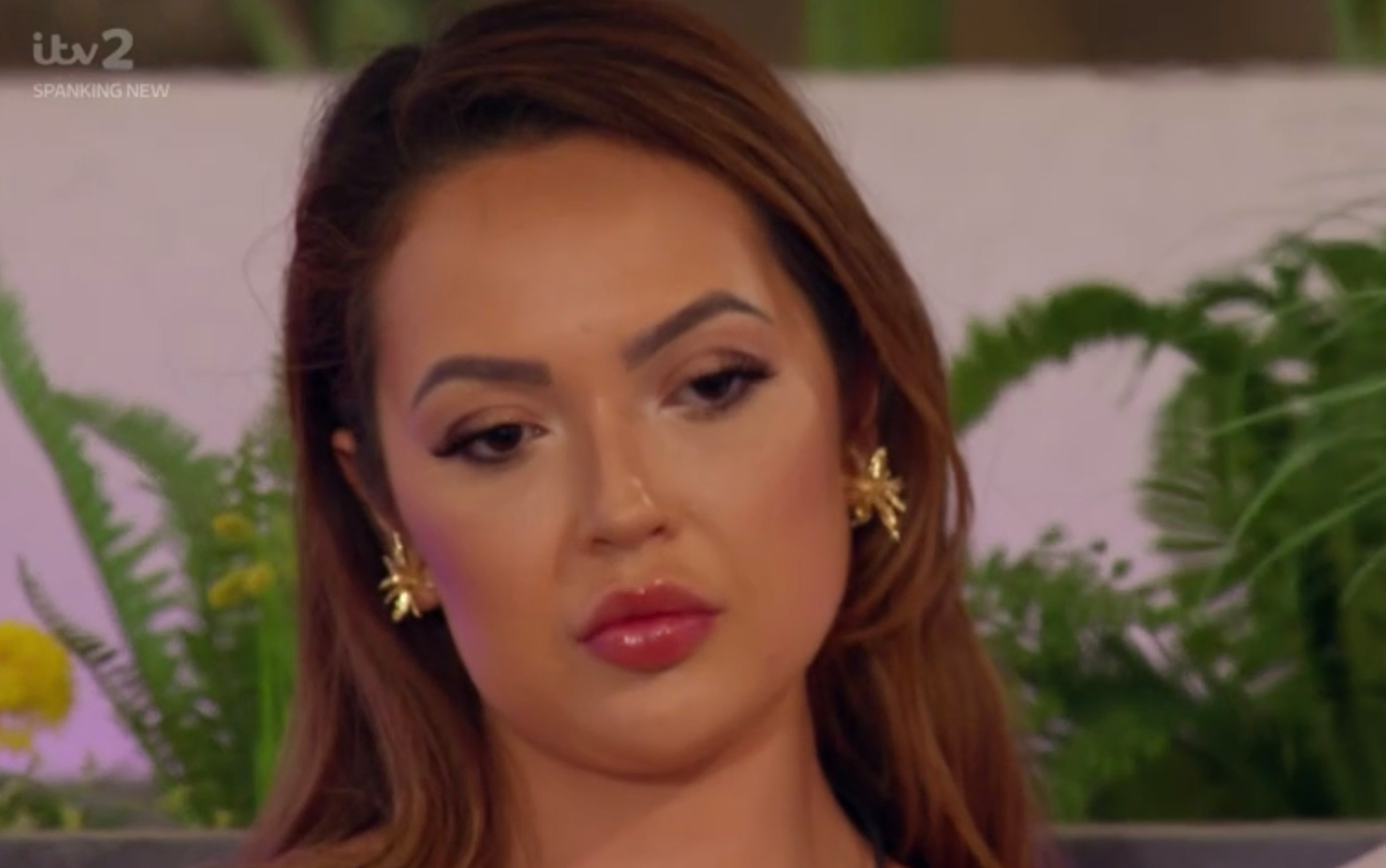 "Can I see this working long term? I’m not sure."

Asked if he wanted to end things, Aaron replied: "I don't want to continue it.

"I've got to think about the kid situation. I love kids and I want to start a family."

Sharon had previously said that she wasn't sure about having kids, especially any time soon, as she enjoys her corporate career. 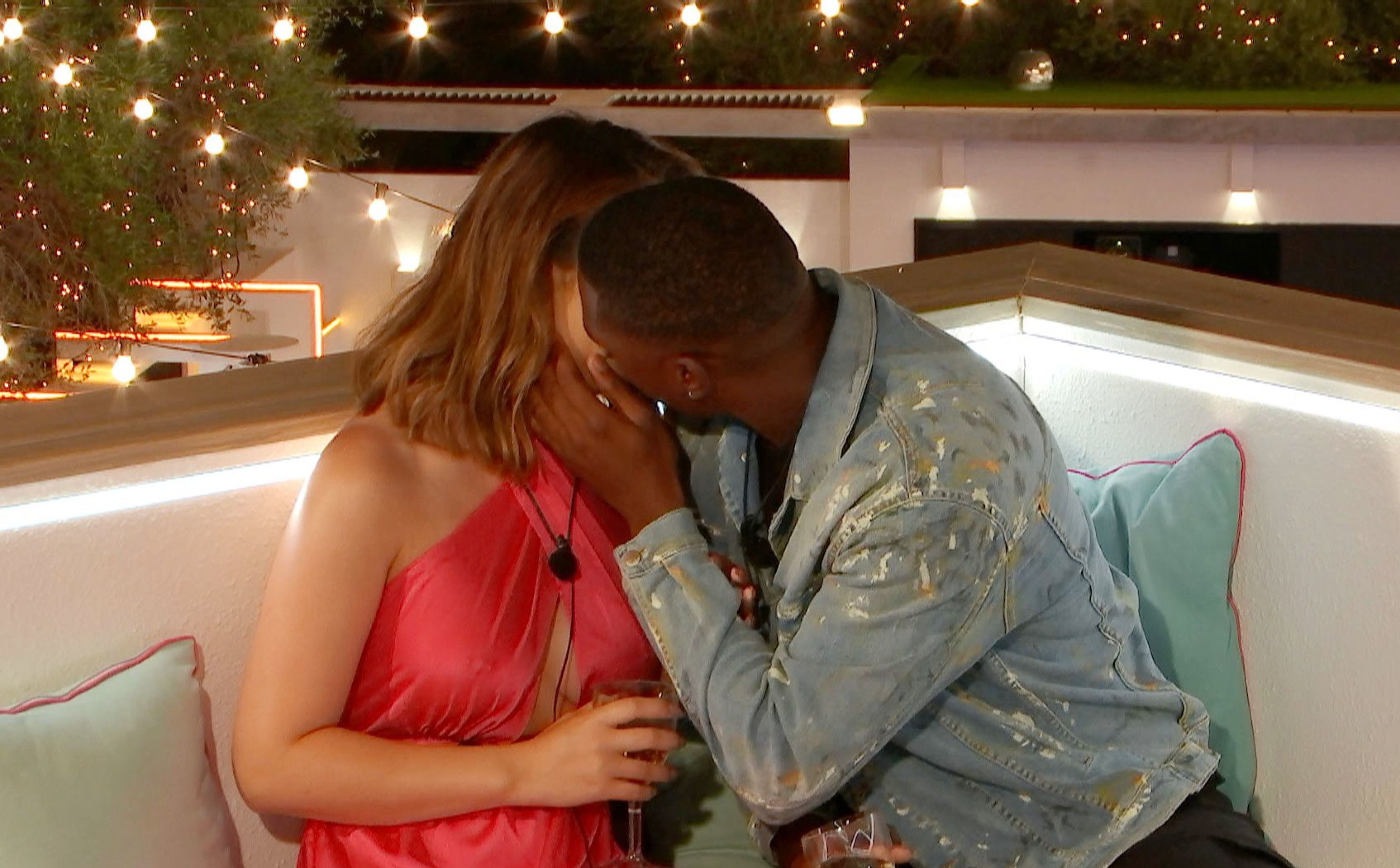 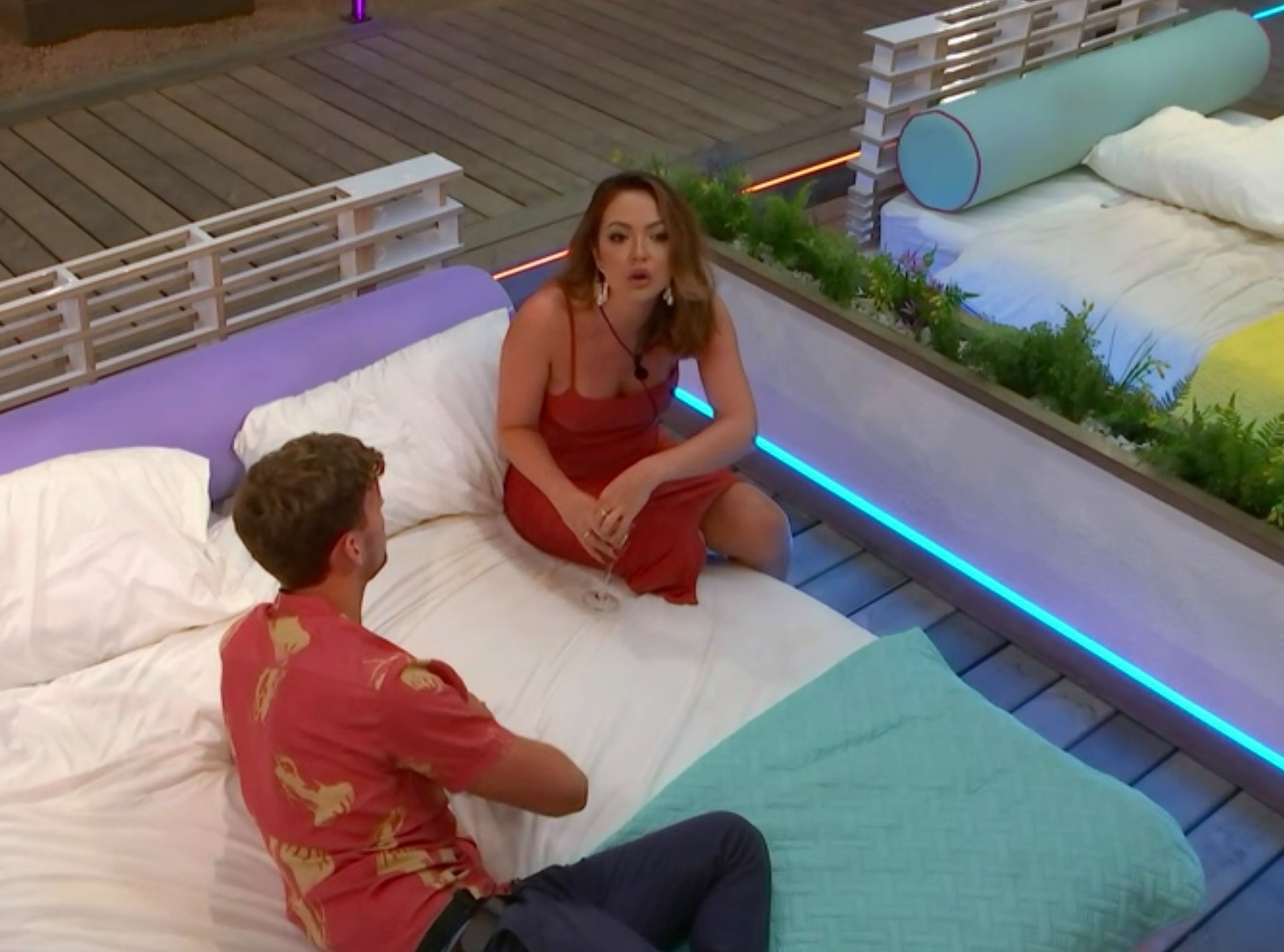 Viewers at home couldn't believe what they were seeing and accused Aaron of lying about his reasons for ending things with Sharon so that he had an excuse to crack on with the new girl.

They argued that it would be crazy for him to already be thinking about kids with Sharon when they only met last Monday.

Flocking to Twitter, one fan said: "Aaron is a LIAR, why didn’t he just straight up tell Sharon he is interested with Lucinda."

One more echoed: "Aaron was so unfair on Shannon, she handled that situation so well & just because she said she’s unsure on having kids at this moment in her life, nah. He’s using that as an excuse." 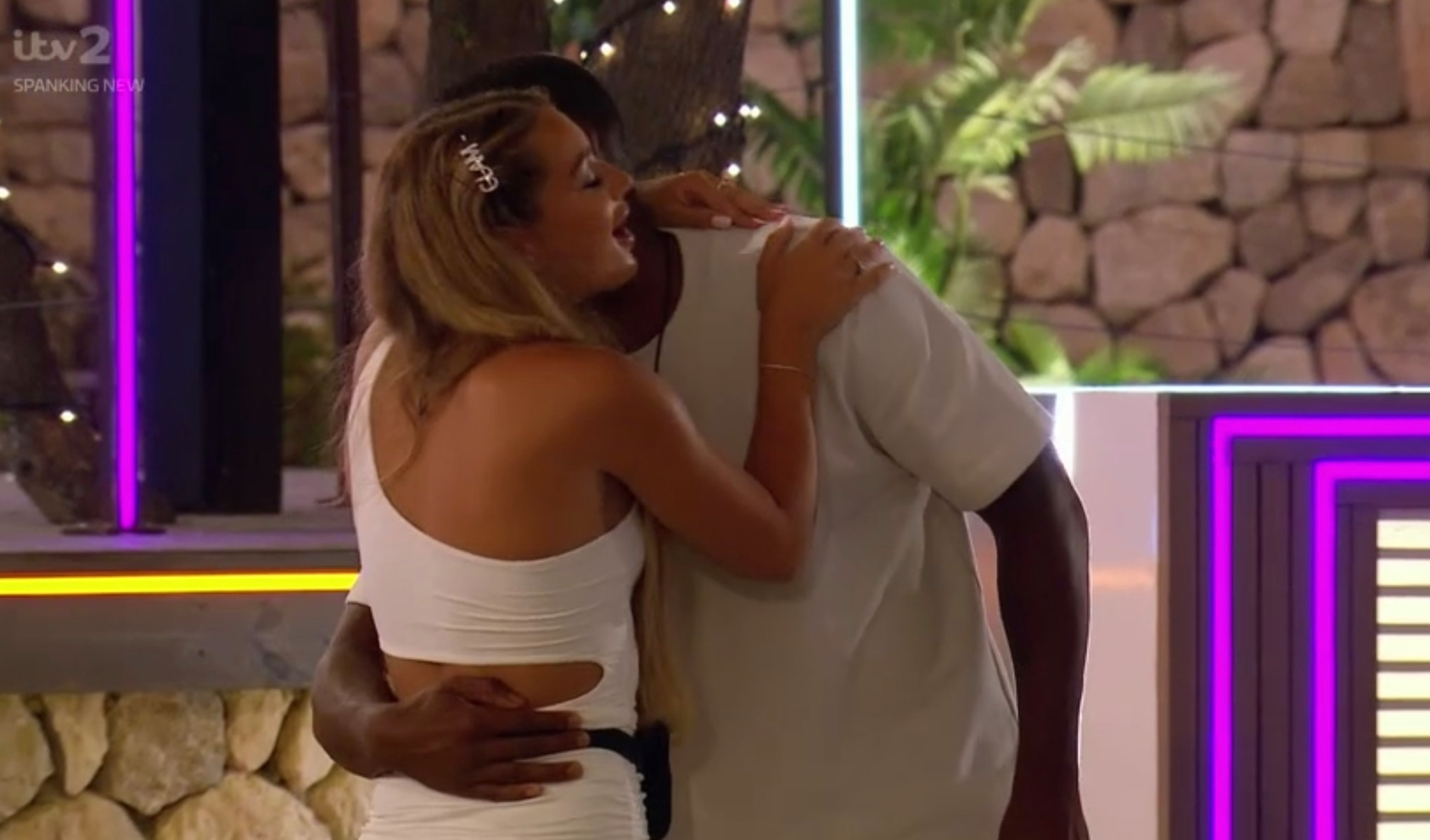 A third agreed: "Aaron bringing up kids as an excuse like he didn’t just meet Sharon???? Has a week even passed???"

And one viewer shared: "Aaron, kids situation? LOOOOOOOOOL, he's bluffing, using the not having kids so he can crack on with Lucinda".

Prior to their split, Aaron and Sharon were the first couple to fumble under the covers, and were regularly seen snogging around the house.

However, things took a turn when he expressed that he wasn't attracted to her career-driven ambitions, and was unhappy with her "fiery" personality.