LOVE Island's Faye Winter has been left "upset and embarrassed" by her TV rant – admitting that she "dealt with the situation completely wrong".

The 26-year-old estate agent also revealed that her sister Jo was left unimpressed by her behaviour in the famous villa last month. 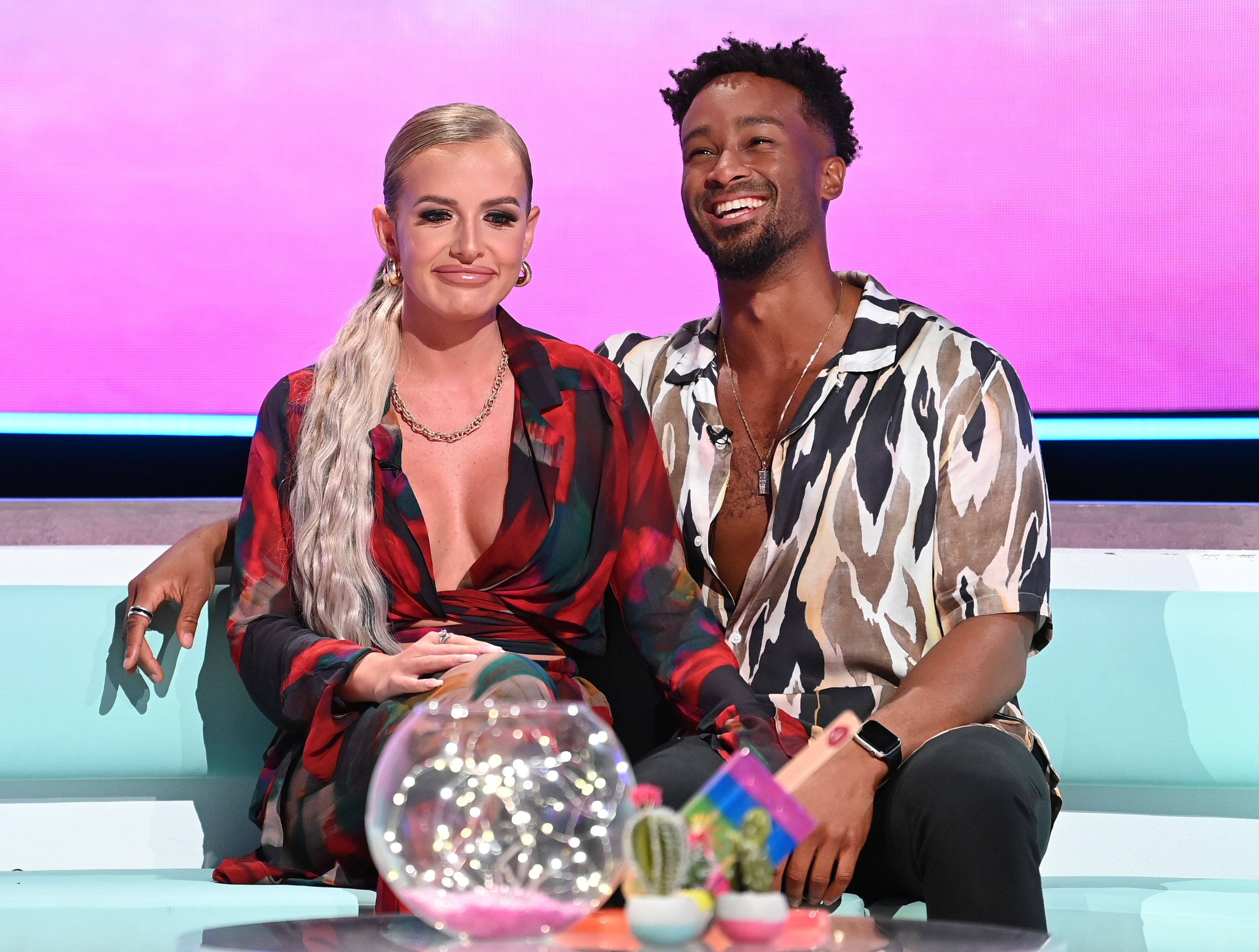 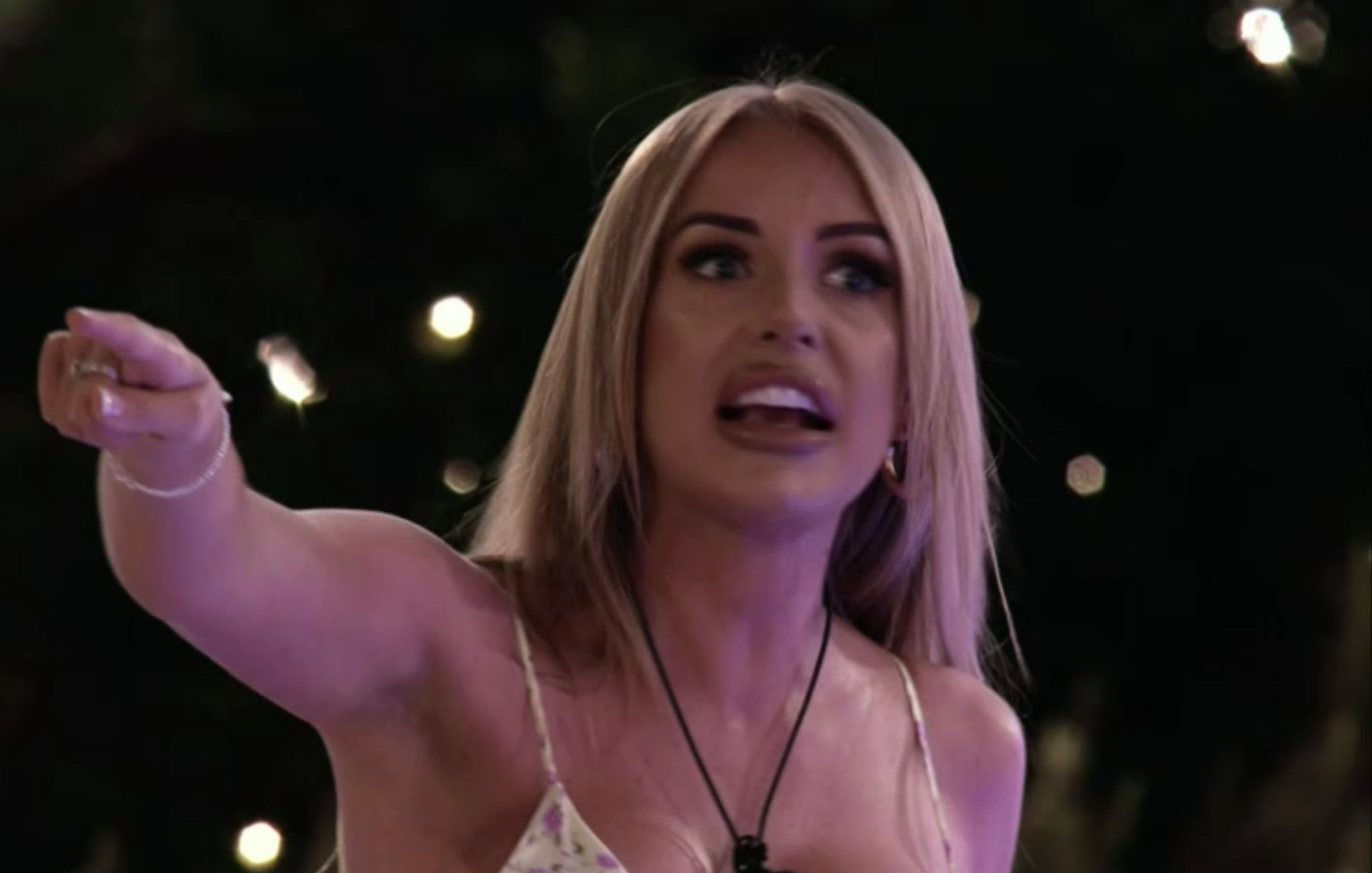 The Islander made show history when she triggered a record-breaking 25,000 Ofcom complaints for uncomfortable scenes that saw her mock, berate, and scream at boyfriend Teddy.

She has now opened up about the incident in a new interview, sheepishly confessing: "There were times I dealt with it completely wrongly, and everyone unfortunately got to see that."

Faye added to Grazia magazine: "I’d be lying if I said that when I saw 25,000 complaints, I wasn’t upset – I was already embarrassed about the situation.

"When I saw [the complaints], I was more upset because I knew my friends and family would have seen that as well."

And her sister, who was running the star's Instagram account while she was on Love Island had to deal with "the brunt" of the breakdown – with outraged viewers calling for Faye's removal as they slammed her online.

Faye shared: "She wasn’t happy with how I acted, but we’ve had that conversation now, we’re over it."

Teddy previously dismissed Faye's rampage, saying of the controversy after leaving the villa: "We understand each other quite well so I could definitely see why she would be annoyed. It was a surreal moment that would never happen in the real world.

"I was devastated that I hurt her, I never like to see her cry – it was painful to see."

The couple finished Love Island in third place during last month's final, with Millie and Liam being crowned this year's winners.