Kem Cetinay appeared on the latest instalment of This Morning to discuss this year’s Love Island line-up.

The groups of singletons jetting to Majorca this summer include a sea of familiar faces such as Strictly’s AJ Pritchard’s brother Curtis, and boxer Tyson Fury’s brother Tommy.

Kem revealed it will be the first time Curtis Pritchard will be back on TV screens after he was badly beaten in an unprovoked bar attack with his brother last Christmas.

The former Love Islander also confessed that a newbie heading into the villa rang him prior to his romantic-filled trip to Spain.

He said: “About four days ago he [Tommy Fury] rang me and wanted advice.

“He was really nervous.”

Kem added: “The thing is, before they release the announcement, they make sure all of the contestants are in lock-down and remove their phones so they don’t know what’s going on. 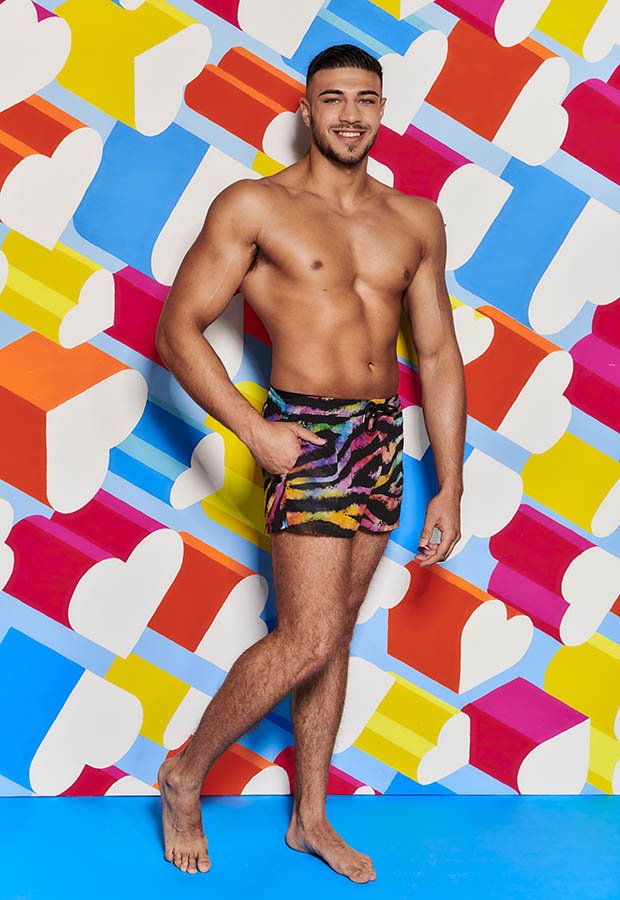 “It was his last day with his phone, so he called me.”

When Eamonn and Ruth asked what advice he shared, Kem responded: “Not too many tips.

“Just relax and enjoy it, and be yourself.

“You can’t do the right or the wrong thing.” 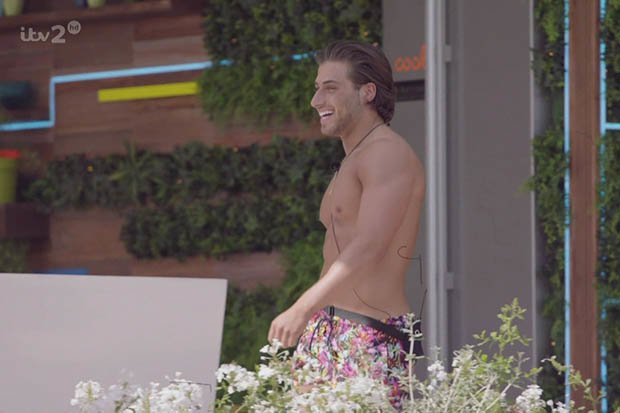 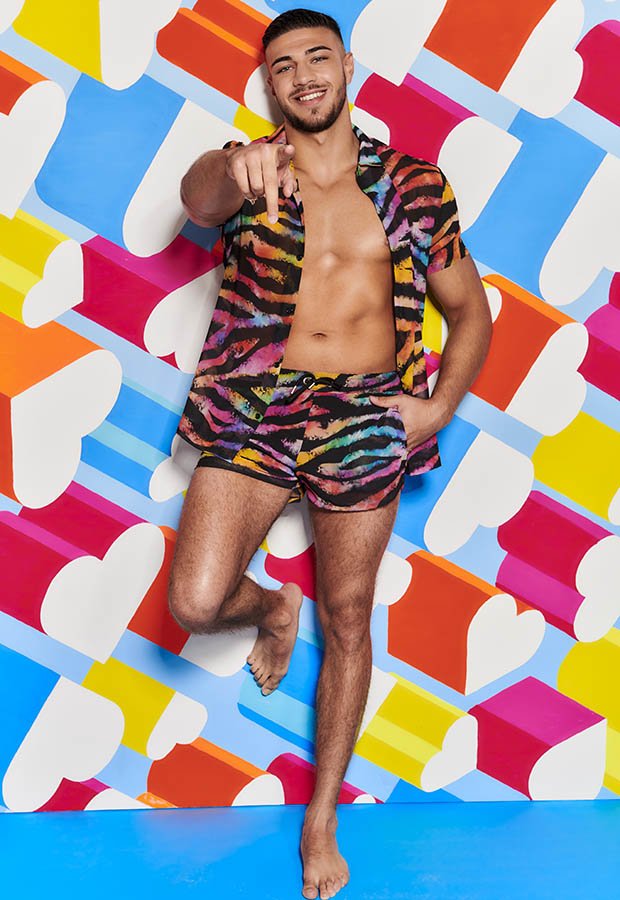 The fifth season of the ITV2 show launches next Monday, with 12 hopefuls heading to the Spanish villa.