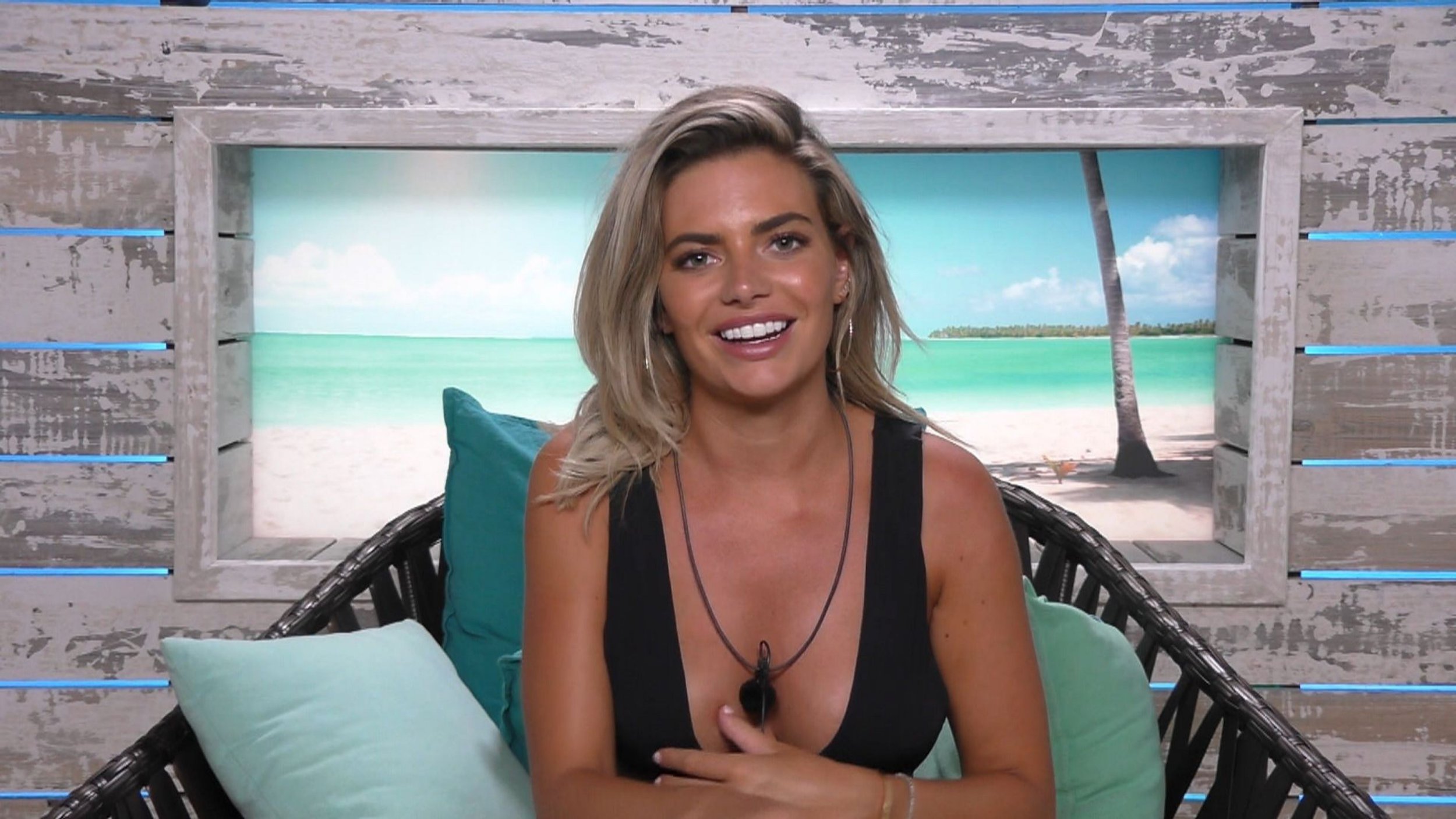 Love Island legend Megan Barton Hanson has said she’d be up for returning to the villa – if the team agreed to an all-gay series.

The bisexual star made waves on the 2018 series of the dating show, sparking the romantic interest of Dr Alex and Eyal Booker before getting together with Wes Nelson.

The pair came fourth and remained together for a year before splitting in 2019, with Megan sparking relationships with women soon after.

Appearing at the Cambridge Union’s debating society, Megan, who went on to appear on Celebs Go Dating in 2019, spoke about her sexuality and called for better representation on dating shows.

However, she admitted fears it could be difficult to do ‘logistically’ – unless everyone involved was gay.

‘If you’re going to do it, do it properly. I mean, I’d definitely go back on there [Love Island] if there’s a gay season,’ she said.

‘Producers now will pick one bisexual girl who will be chucked on a show, be with a girl for a minute, get with a guy and then that’s it done.

‘We need a whole gay season, I feel, because it just wouldn’t work chucking a few gay guys and gay girls into a straight show.’

Since splitting from Wes, Megan has been seen in two public female relationships, including Demi Sims and Chelcee Grimes.

Love Island, which is due to return later this year, has only seen one gay romance during the six years since it’s been on air.

In an unexpected twist in series two, Katie Salmon coupled up with Sophie Gradon, only for them both to go their separate ways shortly after. It’s since been confirmed they are looking for LGBT contestants to take part in this year’s series.

If you’ve got a celebrity story, video or pictures get in touch with the Metro.co.uk entertainment team by emailing us [email protected] calling 020 3615 2145 or by visiting our Submit Stuff page – we’d love to hear from you.