THE Luther movie will be 'bigger and better' than the series reveals its boss – before refusing to rule out a TV return.

The big screen version of the hit BBC crime drama is finally happening, with filming set to start in September. 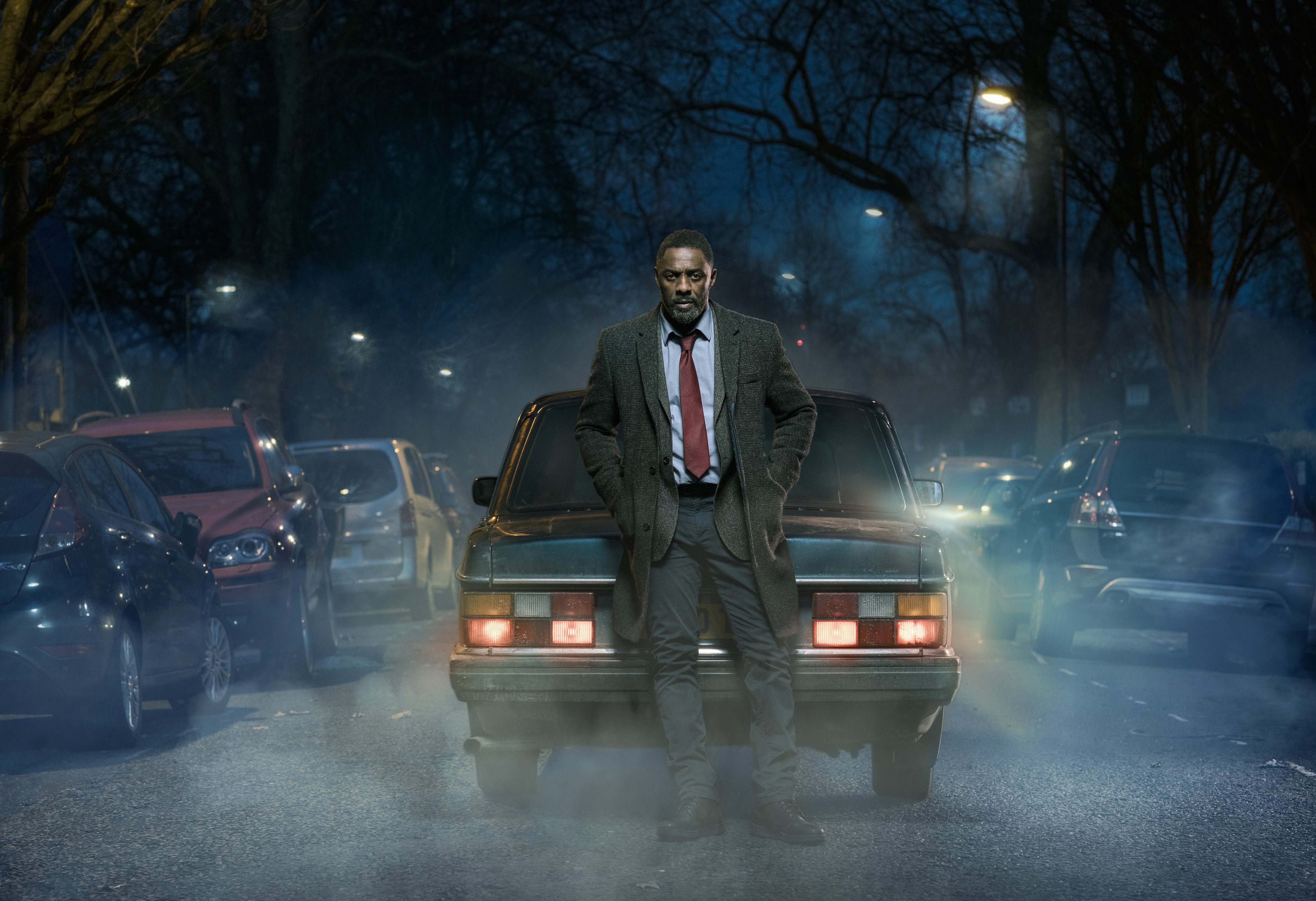 Idris Elba is once again reprising his role as the titular DCI John Luther, and now creator Neil Cross has gave fans a bit more of a hint of what they can expect from the film.

He told RadioTimes.com while promoting his Apple TV+ series The Mosquito Coast: "I was interested in in adapting the prequel, because I thought it’d be a cool way to [approach it].

"But, no, we’re going to do something bigger and better.”

Having decided against using his prequel novel, The Calling, as the basis for the film, Neil will instead focus on an original story, but insisted he isn't against bringing the character back to TV at some point. 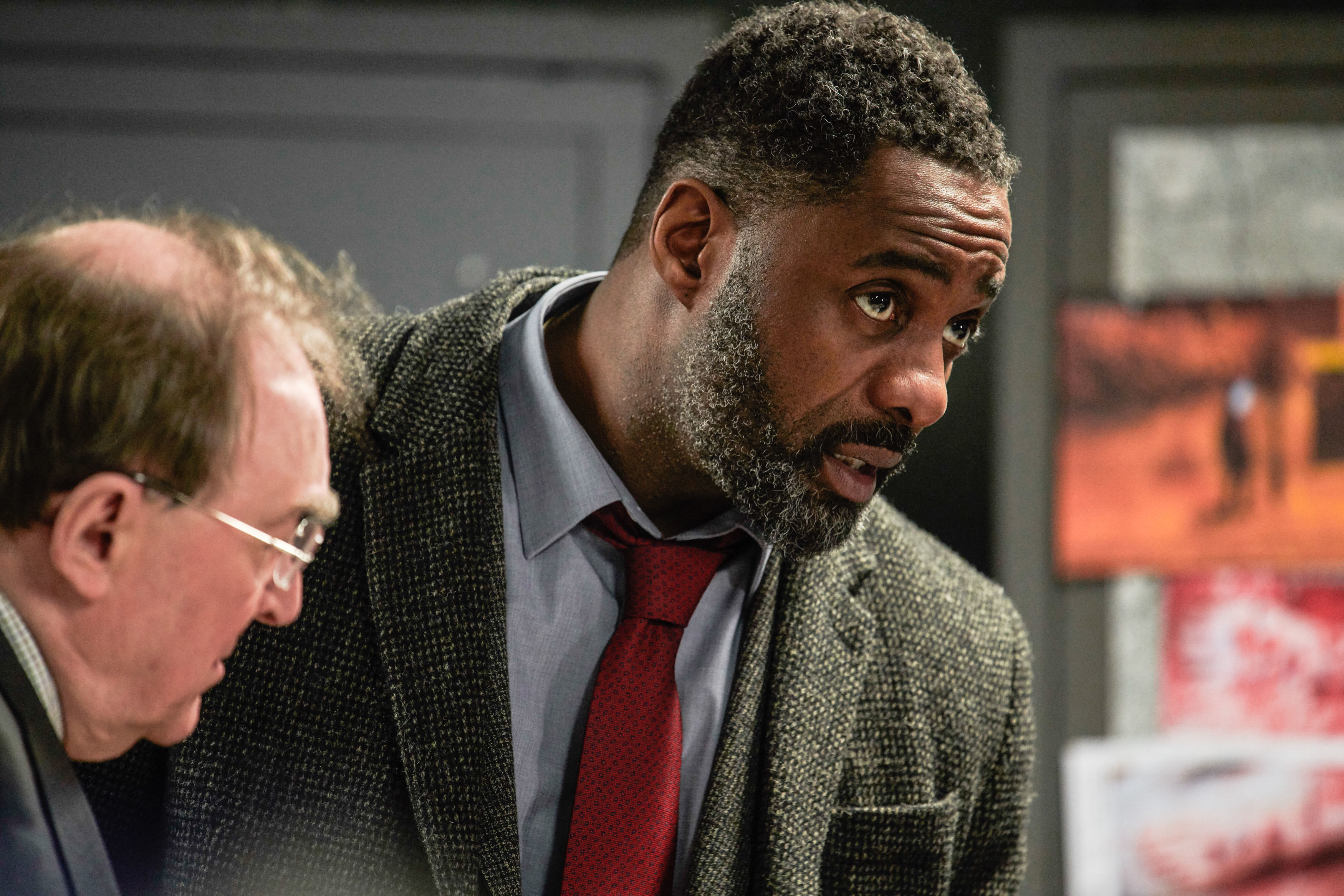 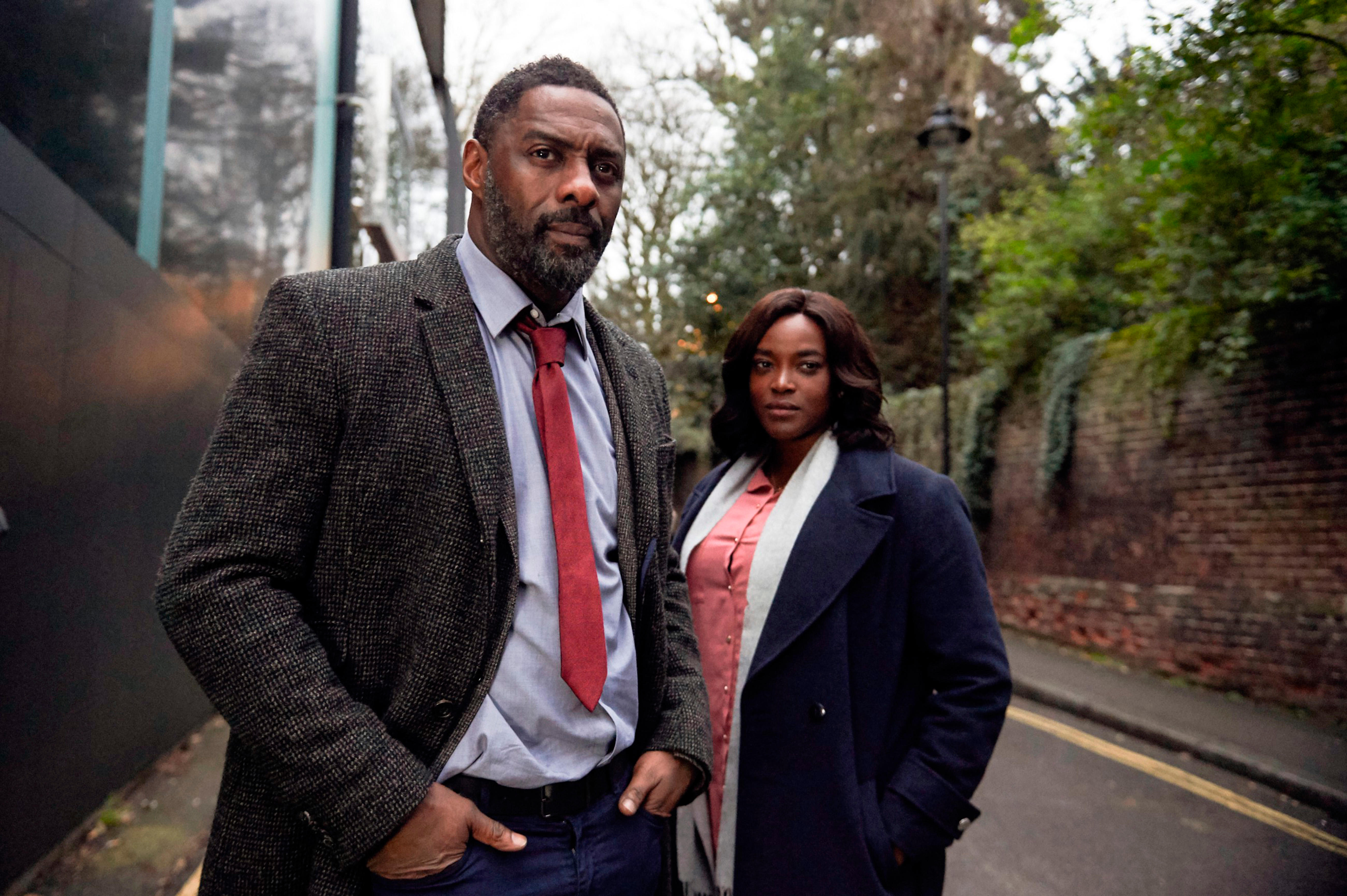 He continued: "I think the thing with Luther is never to rule out anything. All we’ve ever wanted to do is, within the parameters that we’re given, make the best possible show.

"What we’ve been able to do [with the movie] – having delivered every episode of Luther on budgets which are comically small – is to have a wider canvas and a bigger budget to tell the kind of stories that we we’ve always wanted to be able to tell."

He continued: "And we’ve really been given the opportunity – while staying entirely true. I mean, Idris and I have shared this character for more than 10 years.

"And the key aspect of this whole conversation is primarily, how do we stay true to Luther?” 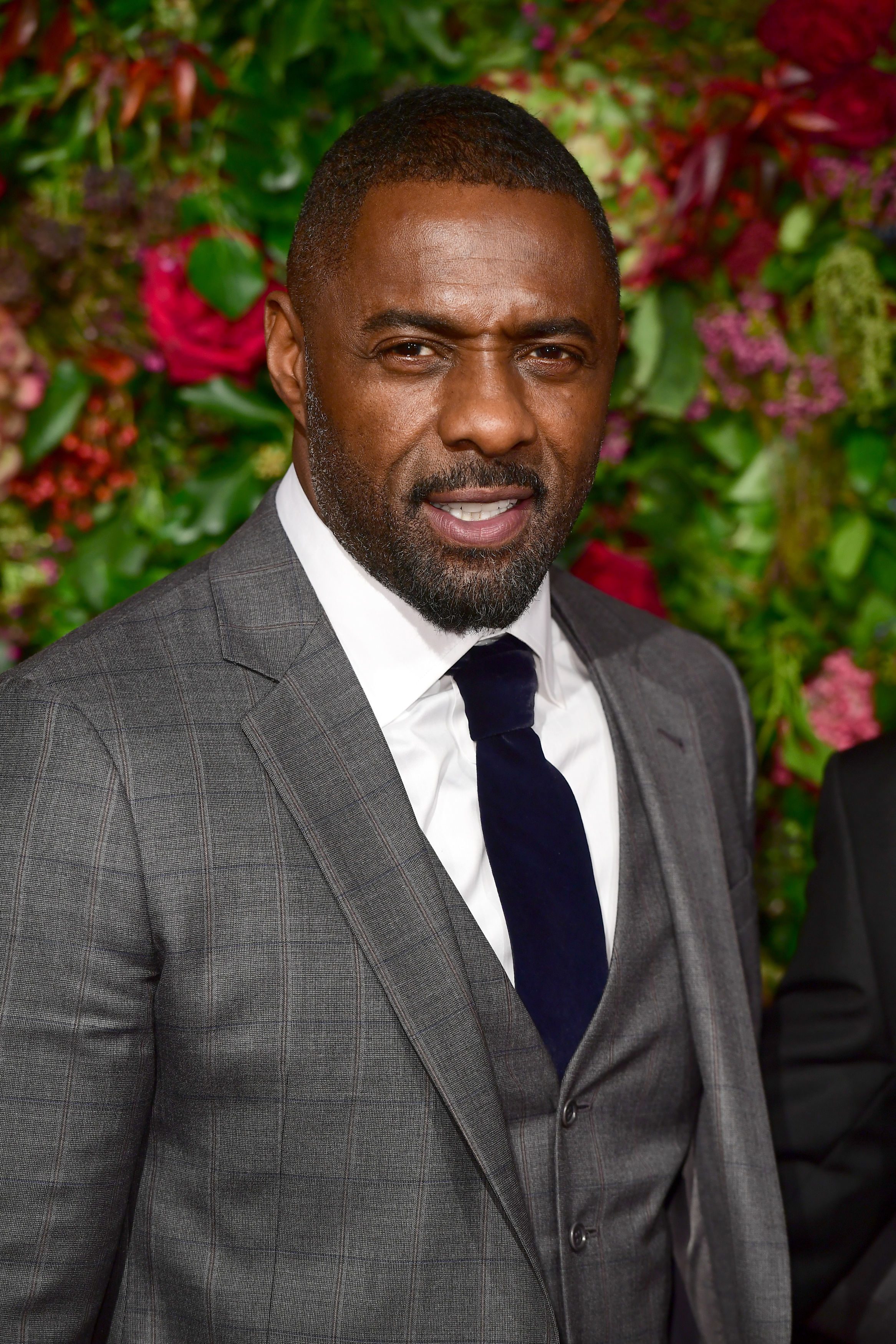 As well as starring in the film, Idris, 48, will also serve as an executive producer and recently admitted he can't wait to get started.

Idris told Variety: “We go into production, fingers crossed, in September. I’m so excited about it, it’s been a long time coming.

Luther is available on BBC iPlayer.