Home » TV & Movies » 'Made for Love’: How VFX Infuses Sci-Fi and a Swimming Pool Dolphin Into the HBO Max Series

'Made for Love’: How VFX Infuses Sci-Fi and a Swimming Pool Dolphin Into the HBO Max Series 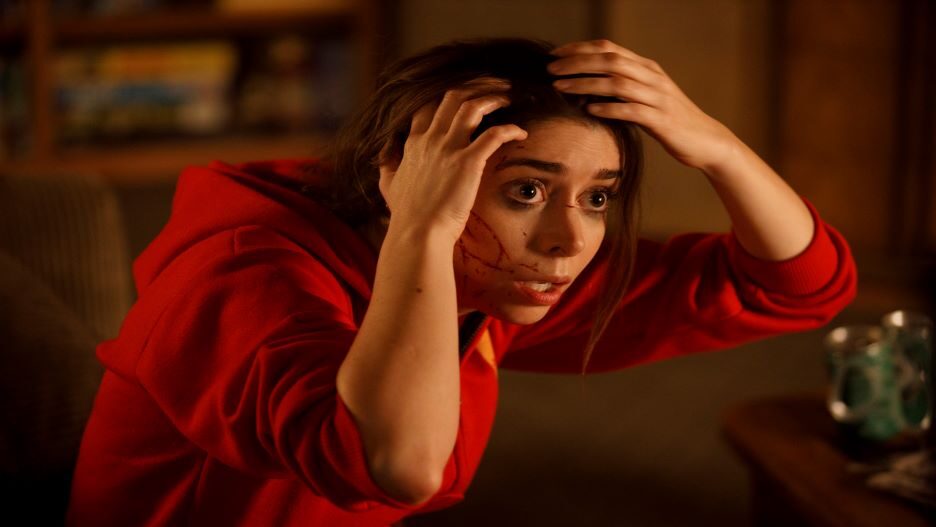 Visual effects are often synonymous with fantasy series and science-fiction dramas, and it’s not very often a science-fiction comedy presents itself, so VFX supervisor Peter Crosman was quite chuffed to be offered the opportunity to create the digital world-building of HBO Max’s strangely timely “Made for Love.” Says Crosman: “I’d just come back from doing HBO’s “The Righteous Gemstones,” which is also a quirky show, so I have quite a bit of quirky dark humor in my background which I’m delighted to say.”

The series, based on a book also written by its showrunner Alissa Nutting that lifts some elements indirectly through her own experiences, depicts the aftermath of the marriage of Byron and Hazel Gogol (Billy Magnussen and Cristin Milioti), a tech genius and his wife, seen beatifically in promos and press blitzes, but harboring a dark secret: she has been microchipped for tracking and study by the suffocating Byron. Hazel, hip to the dangers of her living situation, then escapes her ritzy abode (complete with swimming pool dolphin; we’ll get to her) to enlist the help of her father (Ray Romano), who’d rather quietly keep house with his beloved plastic doll partner. 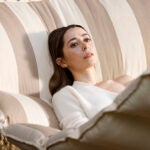 “The team wanted to portray the horrors of being in Hazel’s head – we moved in a slightly different direction from the book, but still have that fun Vonnegut black humor”, says Crosman, who reveals that the series has about 500 effects shots. “There’s only about 150 that you can tie to Emmy noms”, he offers with a laugh, “but those 150 shots are incredibly challenging,” Those depict various digital panels that characters walk through to get from place to place, Hazel’s microchip technology and even her darkly funny run-ins with Byron’s assistant (Dan Bakkedahl) where the latter always seems to become permanently disfigured.

But the show’s supreme creation is ZELDA, a captive dolphin that resides in the outdoor pool of the Gogols (and who proves a heroine by rescuing Hazel as seen in the clip below), as well as the touchstone for the tenacious marine biologist Fiffany (Noma Dumezweni), who wishes to rescue her, and for which Crosman credits a tried-and-true source for inspiration.

“We have the gift of YouTube, and that has been the case in visual effects for about 10 years now”, says Crosman, who also cites synthetic music and harmonics as a key to understanding the use of fins and movement. “We found lots of underwater material and how they look at themselves and clown, kind of like a child looking in the mirror. “The creators wanted her in a depressed, domesticated state because of the [captivity] and wanted her to be beautiful but softer, only showing a rise when Fiffany comes to visit her.” 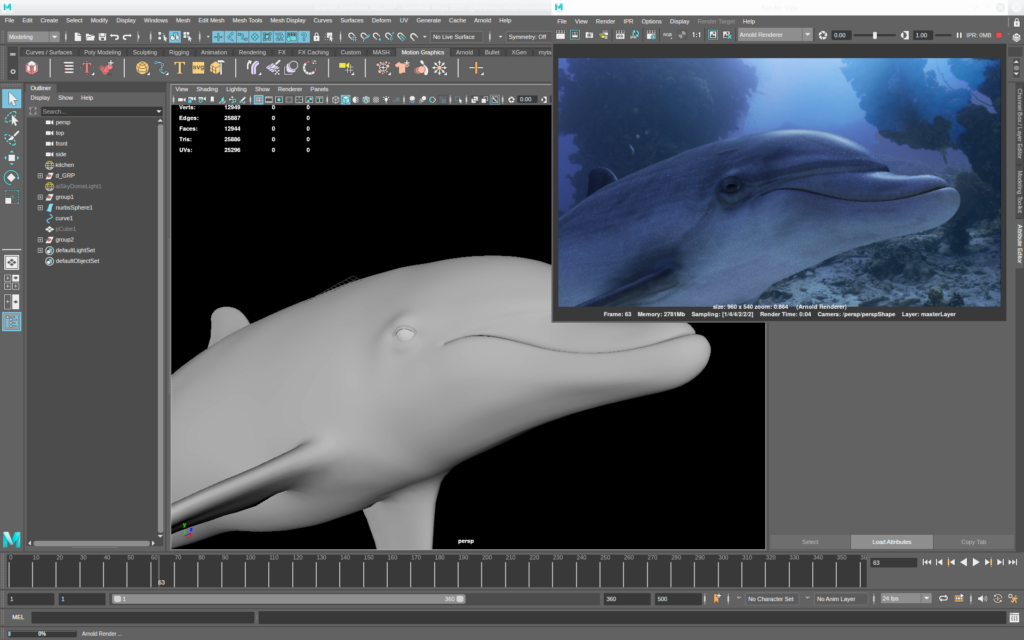 “We knew it was going to be tough, and that every shot would get scrutinized, because until you get to the final rendering, it all looks pretty plastic and faint”, says Crosman, noting that the effects had no prior experience crafting this particular type of animal. “Sometimes it is a very long and arduous process to get a good test out. But we knew we had the right team on it once we saw a demonstration.” 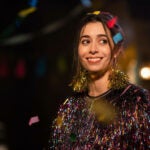 Crosman, who has worked on visual effects in projects ranging from “Fear the Walking Dead” to Julie Taymor’s Beatles-flavored romance “Across the Universe”, is up for a second season should one occur, and credits leading actress Milioti — who headlined two sci-fi comedies with a lot in common regarding a woman grappling with her fate — as a sort of good-luck charm. “The show was really timely when it came out, and Cristin scored on two fronts because she had ‘Palm Springs; out during the pandemic too! We were very buoyed by her performance in that and she’s just so sweet and super fun to work with.”

Made for Love is now streaming on HBO Max

For, How, Love, made, VFX
World News