Today’s Jeremy Vine on 5 saw the panel debate whether women who’ve lost out on years of state pension payments after the retirement age was raised be compensated? It’s a pledge made by Jeremy Corbyn, but it’ll cost taxpayers £58billion. Jeremy Vine was joined by a WASPI woman sitting in the audience. Wanting to know what the panel thought, both the audience member and Mr Vine were taken aback by Louise Cooper’s response as she insisted not every woman needs to be compensated.

“There are a small amount that are suffering penury, hundreds of thousands.

“I think it makes a lot of sense to compensate a limited amount. 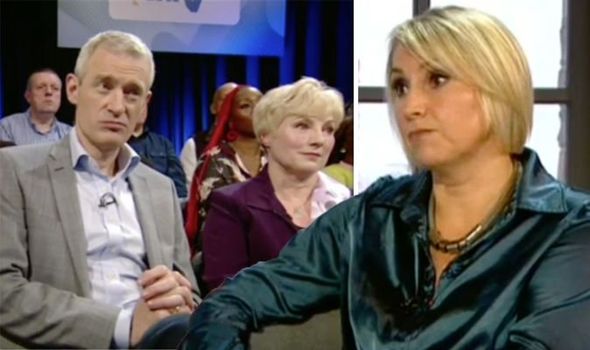 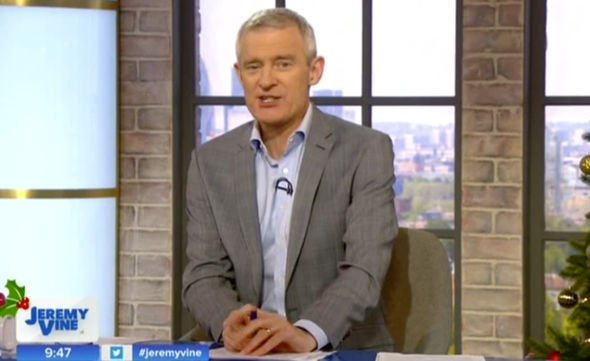 “You must remember women live longer than men and yet we’ve retired five years earlier. That is not fair!”

“So if you ask for equality, we have to have equality of pensions.”

Mr Vine tried to get a word in edgeways but Ms Cooper was defiant. 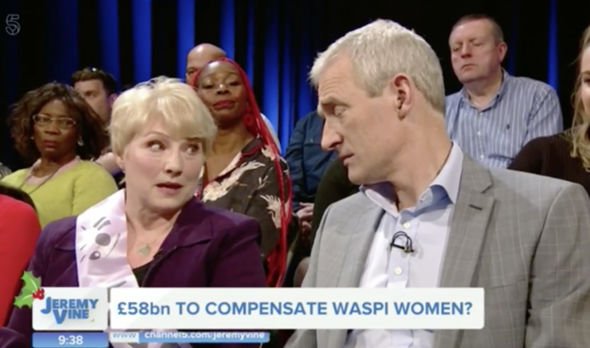 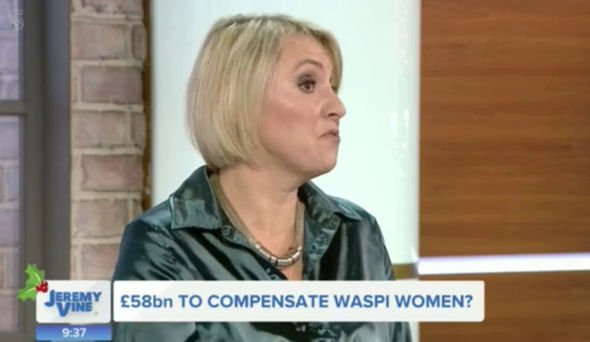 “I will lose out on this!” she exclaimed. “But we live in a fair society.

“What about all the people who bought annuities before the pension freedoms came in?

“They bought annuities at terrible interest rates because they were forced to do so.”

Turning to a WASPI woman in the audience, Mr Vine said: “So Louise’s point being, it’s more unfair on men.”

The audience member replied: “Well women pay NI a week than men to compensate to give them an opportunity to build up a pension pot, to compensate they have on the whole shorter working lives.”

Later in the show during the phone in, Chris Kamara expressed his outrage at the WASPI scandal.

Mr Vine asked caller Angela: “Do you know how much you’ve lost Angela?”

In response, Mr Kamara showed his support for Angela and other WASPI women who have lost out on huge amounts of money.

“Without a shadow of a doubt,” he said.

“These women have paid their money in and they’re expecting to retire at a certain age and that’s been taken away from them.”