MAMA June fans were shocked at how "grown up" Anna Cardwell's daughters, Kaitlyn and Kylee looked in latest photos.

The reality star shared the pics on Instagram of her girls taking a break from their studies to pose for the camera. 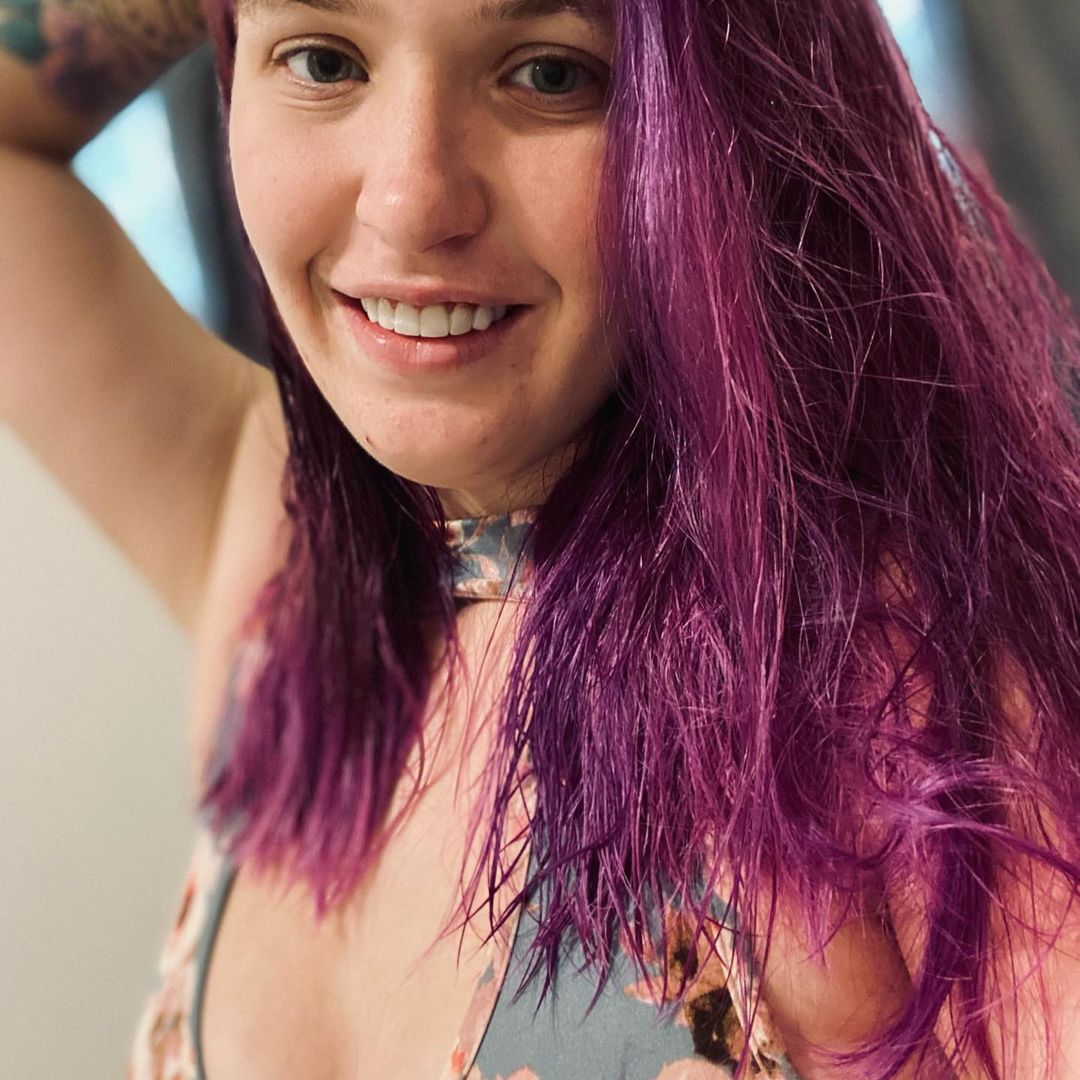 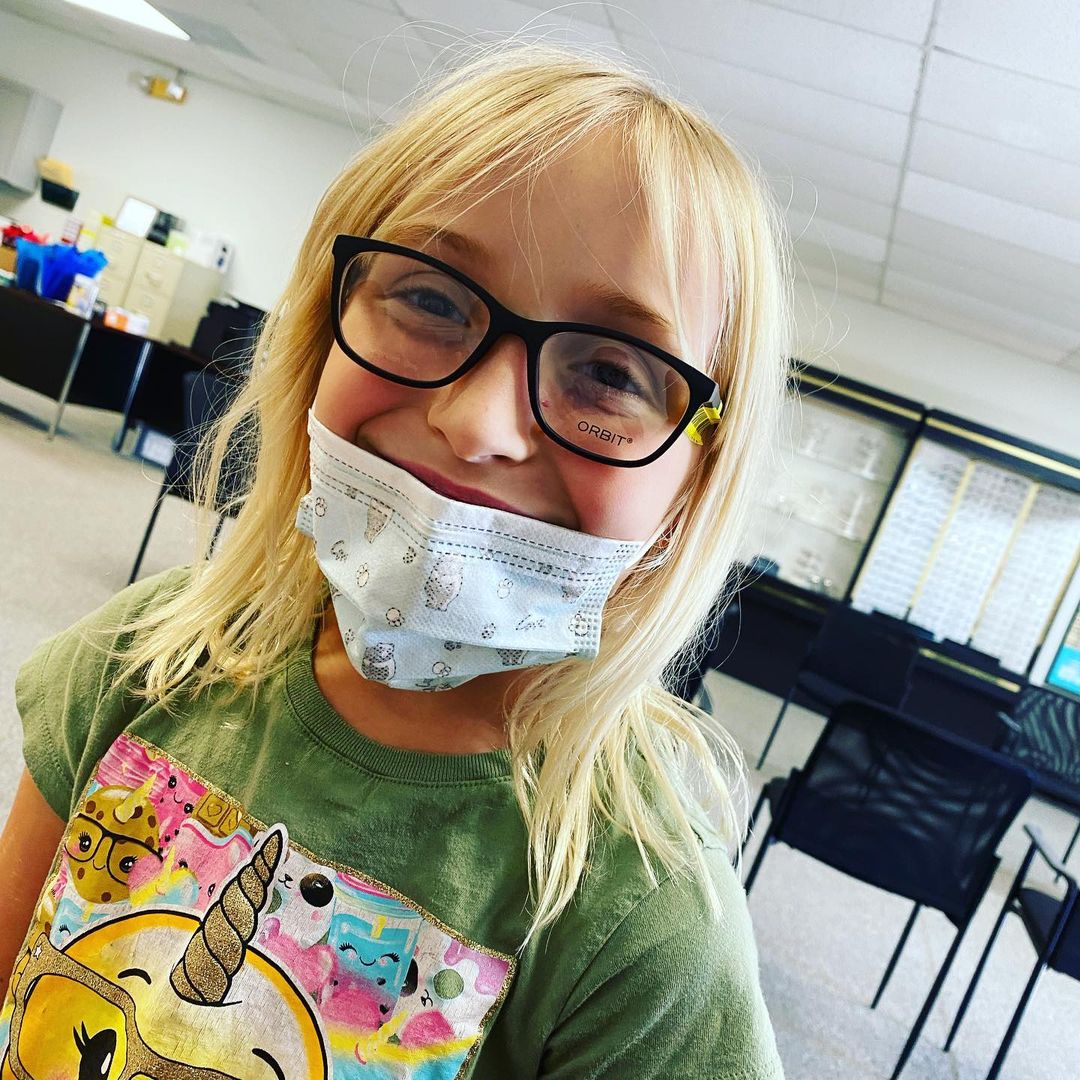 Kaitlyn, nine, pulled down her mask to show off her smile while sporting a green t-shirt, black framed glasses, and her blonde hair flowing down.

Her youngest daughter, Kylee, five, opted for a pink tee with ruffled sleeves with her blonde locks slicked back into a ponytail.

Her glasses matched her sister's square frames as she gave a big toothy grin without her face mask for the snap.

In an exclusive interview with The Sun, the 26-year-old opened up about her painful and heartbreaking experiences losing her recent pregnancies with her boyfriend of four years, Eldridge Toney.

She said: “We are trying to have a third child, and it’s been difficult. I’ve gone through four miscarriages and a D&C.

"It's been a long bumpy road for us trying to have baby number three.”

The mom-of-two revealed that the miscarriages happened around the holidays last year.

Anna said: “The last miscarriage was two days before Christmas, and I had to get a D&C done. It felt like I was giving birth, it was the worst pain of my life. It’s a really painful process, so I’m like you know let's give it one more try. "

“I don’t make enough progesterone. I don’t have enough in my system, so it keeps the baby from getting enough nutrition," Anna revealed.

Anna says she and Eldridge aren’t giving up on having a rainbow baby just yet.

She said: “We know what's going on now, and we are taking the right precautions to take care of it and make sure it stays alive and everything like that.”

Anna who has been estranged from her mother for years, reunited with the Mama June: Road to Redemption star at her sister Lauryn's baby shower over the summer.

The two have been at odds after June rekindled a relationship with the man accused of molesting her as a child and she and her mother never had a conversation about their past.

Mama June Shannon was just 15 when she gave birth to Anna, and while their relationship is complicated, it wasn’t always that way.

Anna explained once her mother rekindled a relationship with her alleged childhood sex abuser, Mark McDaniel, after his release from prison in 2014 – things changed between them.

“We used to be really, really close, but all that stuff happened with her getting back with Mark, we really had distance after that.

Anna also added that beyond Mama’s hurtful reunion with her abuser, they also had a legal battle over money.

Anna pursued a lawsuit against June for alleged unpaid appearances on Here Comes Honey Boo Boo. The suit also took aim at the network, TLC, as well as others who she claimed should have protected her and her daughter Kaitlyn’s wages.

"Us fighting over money didn’t help their relationship," Anna added.

“That didn’t go anywhere and it was a long process, and I was like 'you know what screw it.' Yes, it's a lot of money, but still it's like it's not like I want to stress myself over trying to get it.”

Anna, who is known as "Chickadee" on the family’s show, praised her sister for the mother she's become, especially in raising their youngest sibling, Alana, 16.

Lauryn, aka "Pumpkin," took the teenager under her wing after their mother was arrested on drug charges in 2019, including possession of a controlled substance and drug paraphernalia charges in Alabama.

She was arrested with her boyfriend Geno Doak, who was charged with third-degree domestic violence, possession of a controlled substance, and possession of drug paraphernalia.

Anna commended Pumpkin for being a mother-figure for Alana claiming that she's done a better job than their own mother did.

Pumpkin since gave birth to her two-month-old son Bentley, but Anna says the 21-year-old can handle raising Alana in addition to her own children.

“Pumpkin’s got it all, she’s got it. She has a good head on her shoulder. Alana is a lot more mature. Pumpkin makes sure everybody has all their stuff together.”

“Alana is doing great in school these days," she added.

“I’m proud that Pumpkin stepped up with Alana, and how she’s growing up." 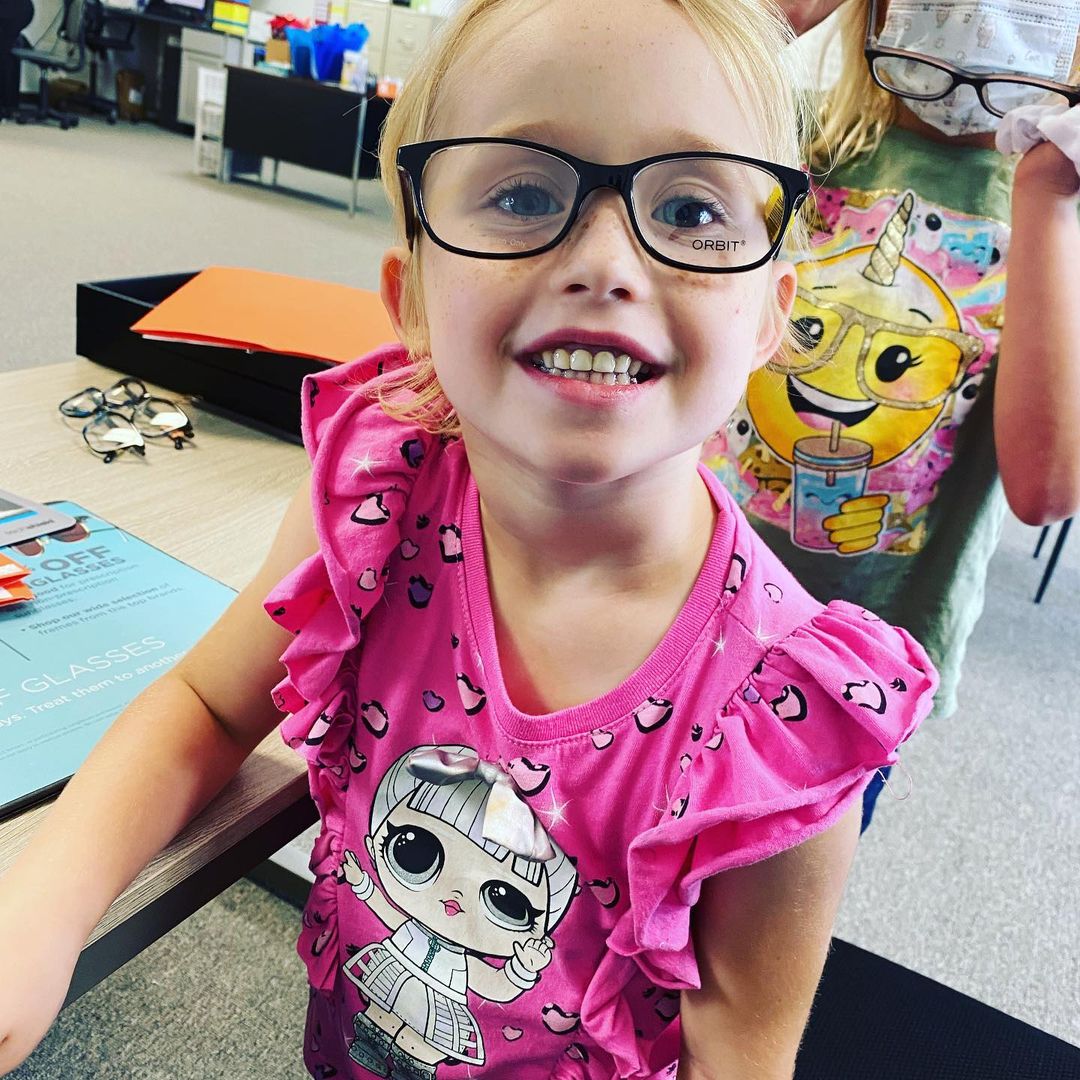 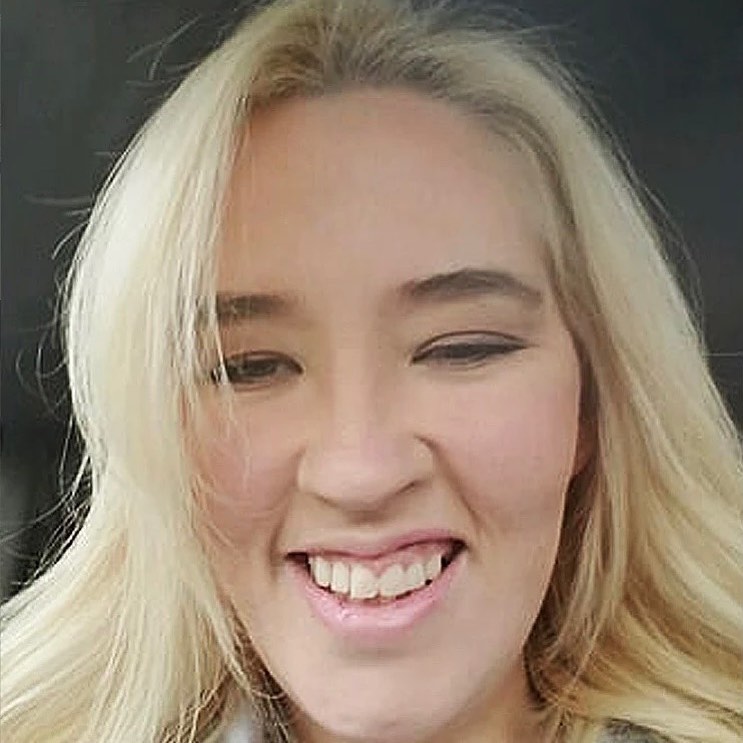 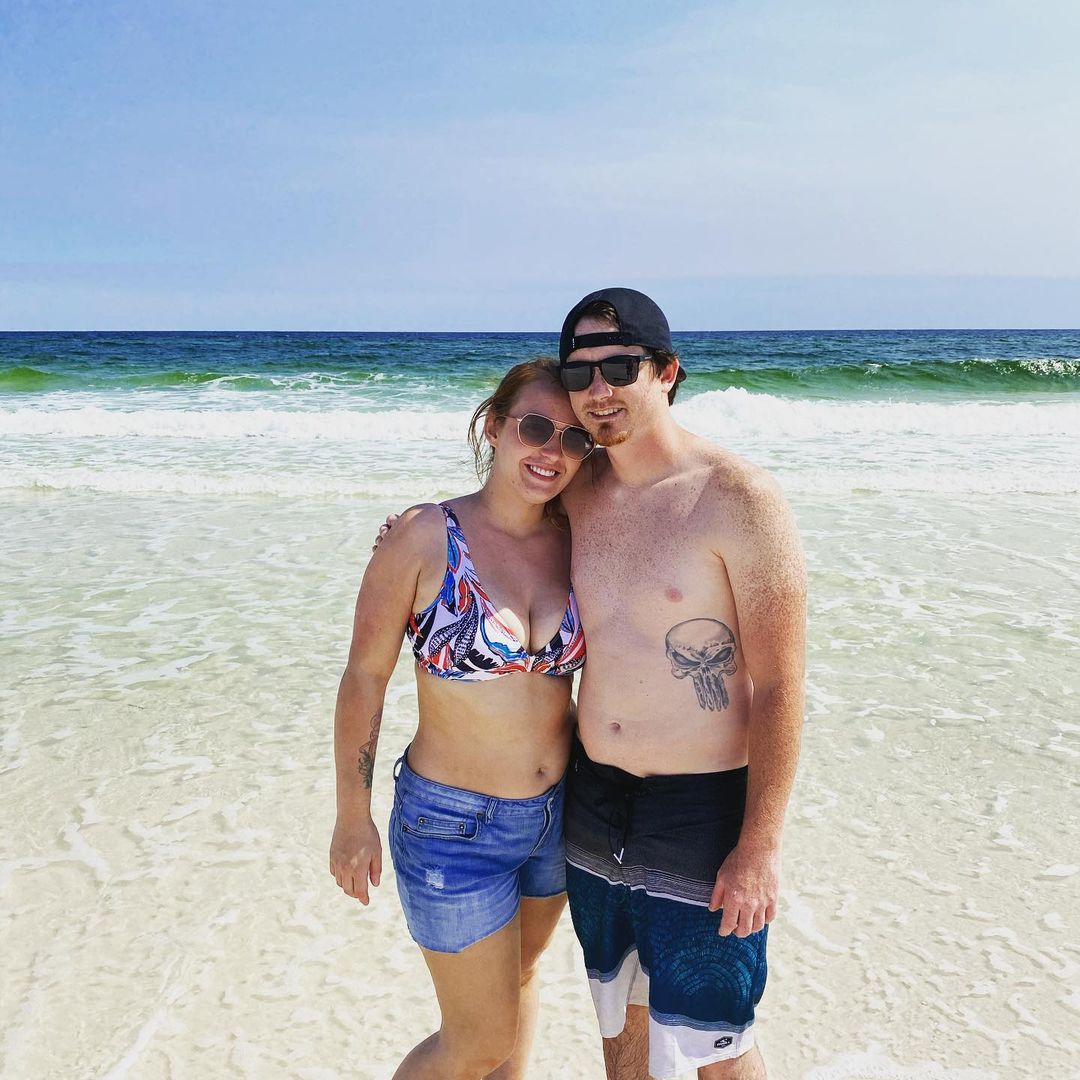