MANHUNT season two will finally be back on our screens after a long anticipated wait.

Whilst the filming of the series began in 2020, here's an insight into where season two was filmed. 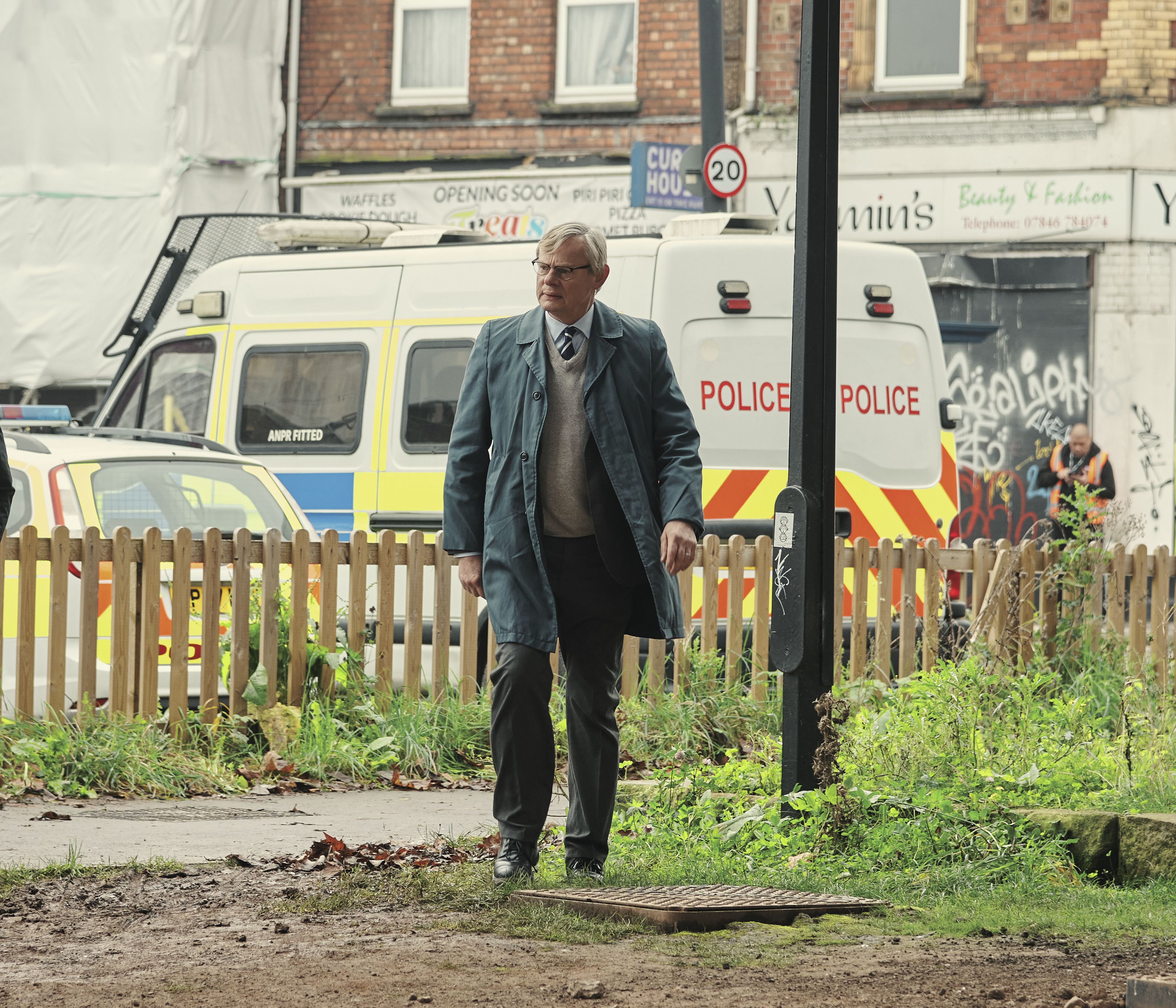 Where is season two filmed?

The new series continued filming in locations such as The old Bank of England building on Bridge street which was transformed into a London police station.

Numerous other locations were also used for season two including, A Bond warehouse on Bristol’s Floating Harbour, the Lord Mayor’s Reception room in City Hall and multiple residential streets in Stoke Bishop, Westbury on Trym, Easton, St Paul’s and Henbury.

The driving sequences for season two were shot along St Phillips Causeway and Gloucester Road.

The Producer, Jo Willett says: "Although Manhunt The Night Stalker is set in suburban South London, we decided to move the majority of our shoot to Bristol, with a few days at the end for some key London shots” 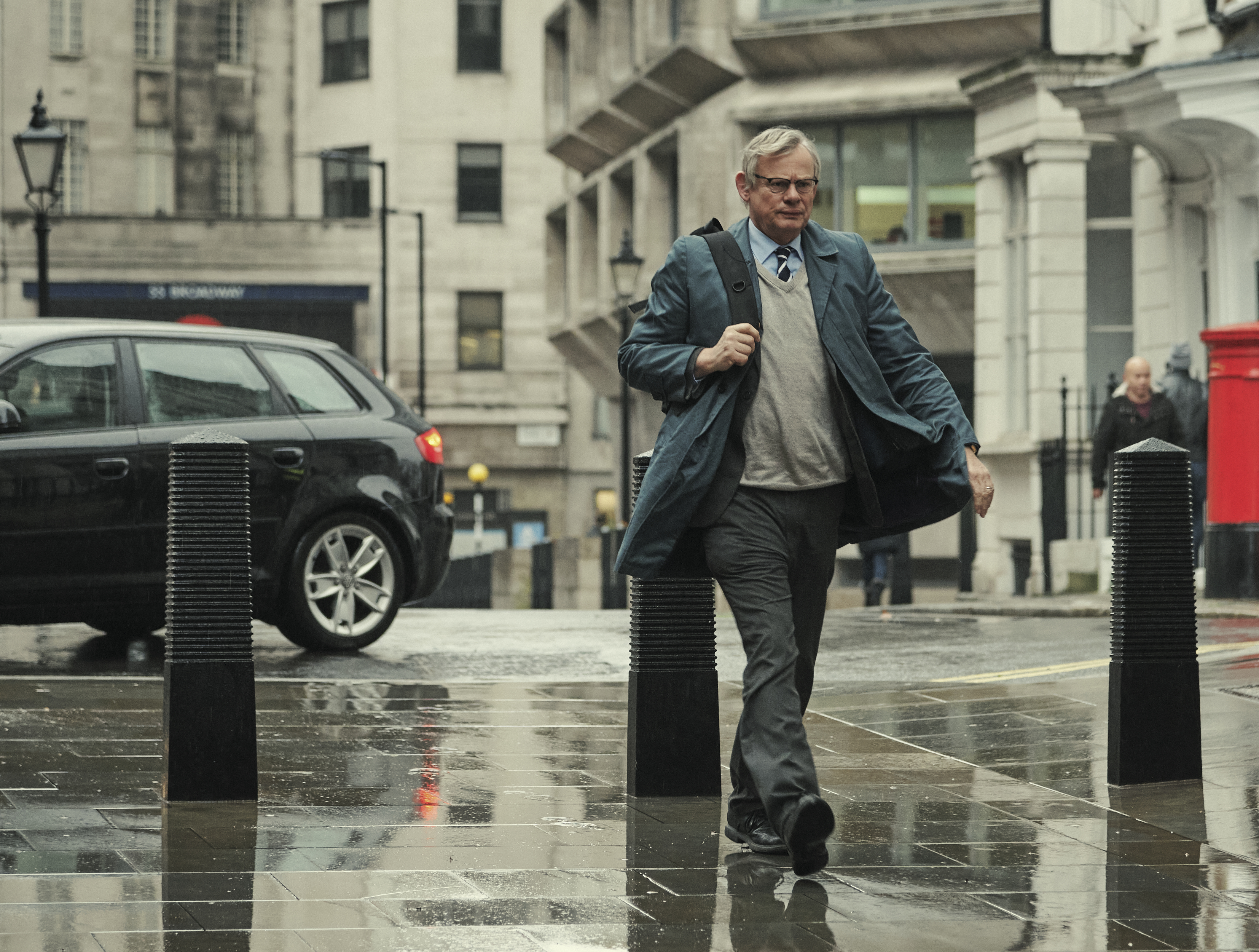 Where is Manhunt season two set and when did filming begin?

Manhunt season two is set in the suburbs of south London and sees Colin Sutton investigate the real life story of a notorious serial rapist who terrorised elderly women for 17 years.

Filming began in mid-October 2020 during the time Covid figures started to rise.

Willet explains: "The Covid figures were rising again after the summer, and we continued in Bristol right through until Christmas. Bristol went into Tier 3 during our shoot and we ended the Bristol shoot with all the government’s changes of plans over what was allowed for Christmas itself,"

"Not an easy time to be working in close proximity to a large group of fellow professionals."

When does Season two start and where can you watch it?

The four-part drama will be split between the days of the week, airing on Tuesday 21, Wednesday 22 and Thursday 23.

Series one is available to watch on ITV Hub.