Following the success of Beat the Chasers earlier this year, Bradley Walsh and five of the Chasers will be back for another series of the ITV quiz show. Mark ’The Beast’ Labbett along with fellow Chasers Shaun ‘The Dark Destroyer’ Wallace, Jenny ‘The Vixen’ Ryan, Anne ‘The Governess’ Hegerty, and Paul ‘The Sinnerman’ Sinha will return to The Chase spin-off to form the ultimate quizzing force and try and stop contestants from pocketing some serious cash.

Unlike The Chase, Beat the Chasers gives contestants the chance to take on as many of the quizmasters as they please.

However, the fewer Chasers they opt to take on, the smaller the prize fund – similarly the more quizmasters they challenge in the longer amount of time, the more money is at stake.

And while the first series saw the ITV quizzing experts take down a number of budding quizzers, there’s one mistake which Mark said they’ve all learnt from.

In fact, Mark said that the show’s debut series saw many of the Chasers distracted by spending too much time staring at the clock. 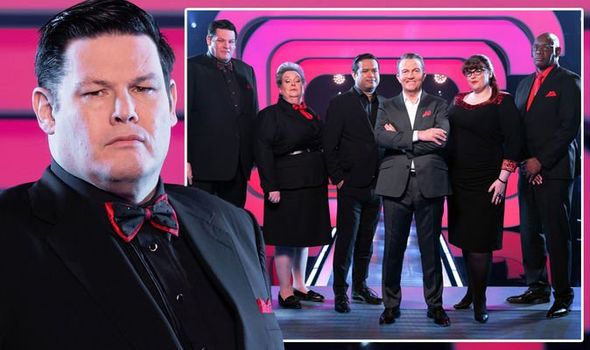 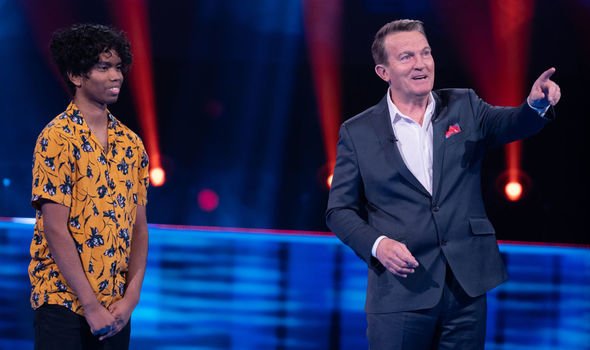 “We’ve learnt not to look at the clock,” Mark said ahead of the quiz show’s return.

“If you look at the clock you’re distracted, you’re not really concentrating.

“That clock is an absolute tyrant,” he added as he sets his sights on glory for the second run.

And it’s not the only change Mark and his fellow quizzing experts have been adopting ahead of Beat the Chasers’ return. 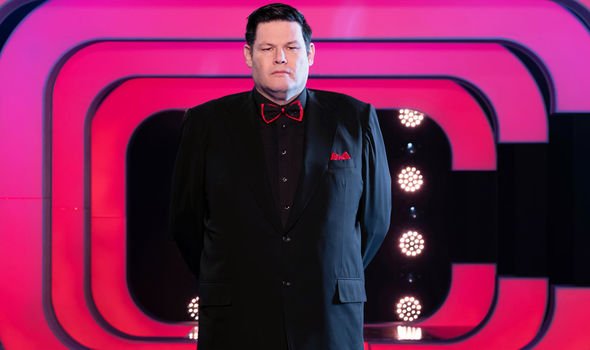 With extra time available to him in lockdown, The Beast admits he and fellow Chaser Paul have been practising their speed on the buzzer.

“We’ve been refining our strategy,” he said. “For example, both Paul and I have been training for months on the buzzer as we realised this is like feeding time at the zoo; If you’re not quick enough you don’t get the points.

“Obviously, if you know the answer, hit the button. But it’s what to do if you sort of know.

“Generally the rule is we try and leave it to the person whose speciality it is to confirm it. That’s the art form of guessing/ knowing and who/ when should hit the buzzer.”

“For us, the cardinal sin in this situation is to buzz in and then think of the answer. While you’re having a nice long think, your teammates know the answer.”

But will Mark and his fellow Chasers be able to stop everyone from taking home vast sums of money?

Sadly, there’s no space on the Chasers’ table for new quizmaster Darragh ‘The Menace’ Ennis.

Darragh made his debut as the sixth Chaser earlier this year in a shake-up to the ITV quiz show’s line-up.

Instead, Darragh alternates with his fellow expert quizzers as he joined as an addition to the cast, not as anyone’s replacement.

Fans will have to wait for a third season fo Beat the Chasers to see if Darragh will make it to the table.

Beat The Chasers starts Sunday, January 3 at 9pm on ITV.