The 32-year-old appeared on the show that made him famous for the first three series back in 2010 and 2011, when he was engaged to co-star Lauren Goodger. 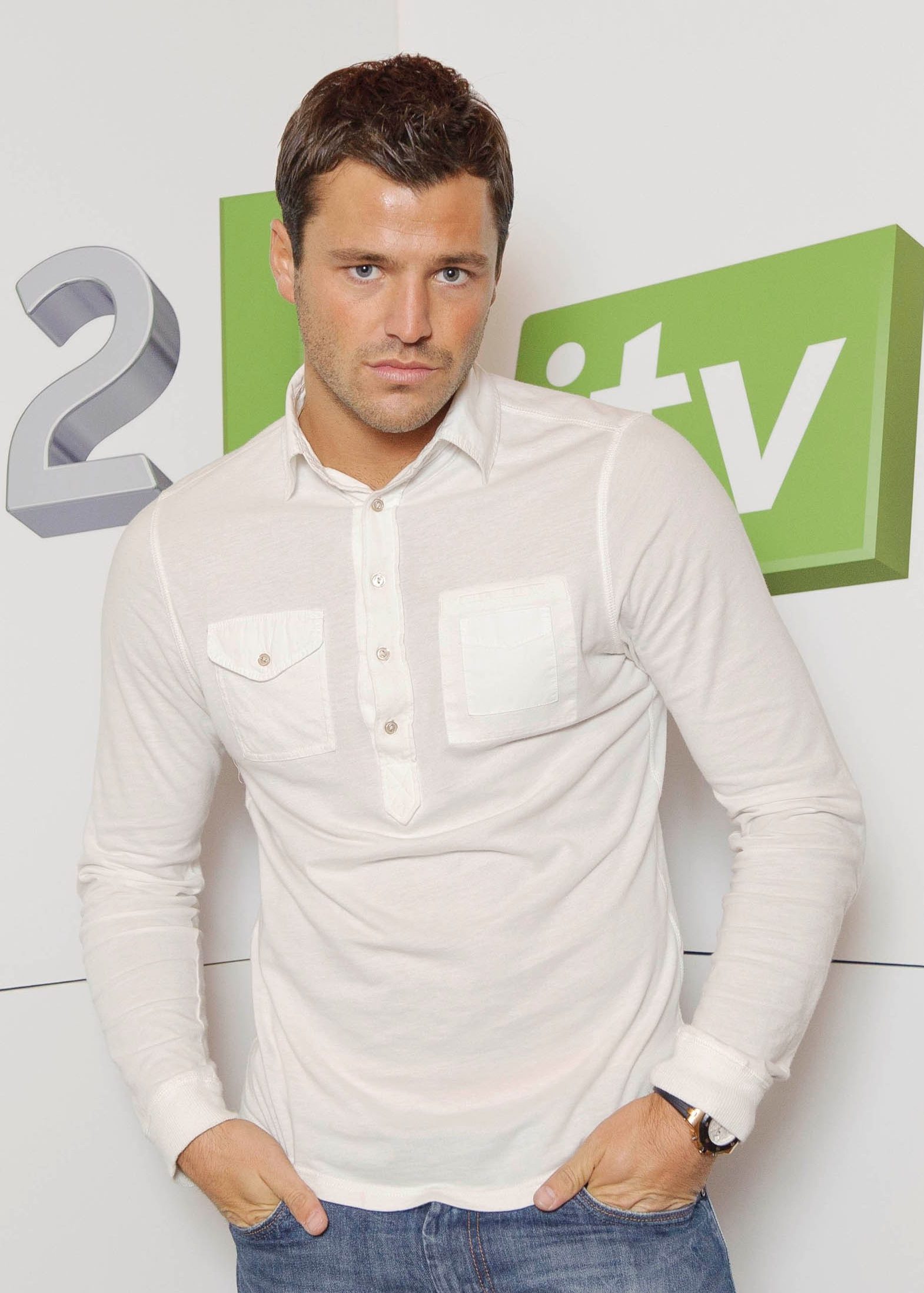 Greg and Billie were quizzed by OK! over the reunion, but while she claimed not to "know much about it", he wasn't so tight-lipped.

He said: "I've heard Mark Wright is doing it – I can't envisage him going from interviewing Elton John to filming Towie, but who knows!"

Mark recently returned from America, where he became a big name as a reporter on showbiz news show Extra.

He came back to the UK – and the £6 million Chigwell home he shared with wife Michelle Keegan – to embark on a series of projects including hosting The Bachelor. 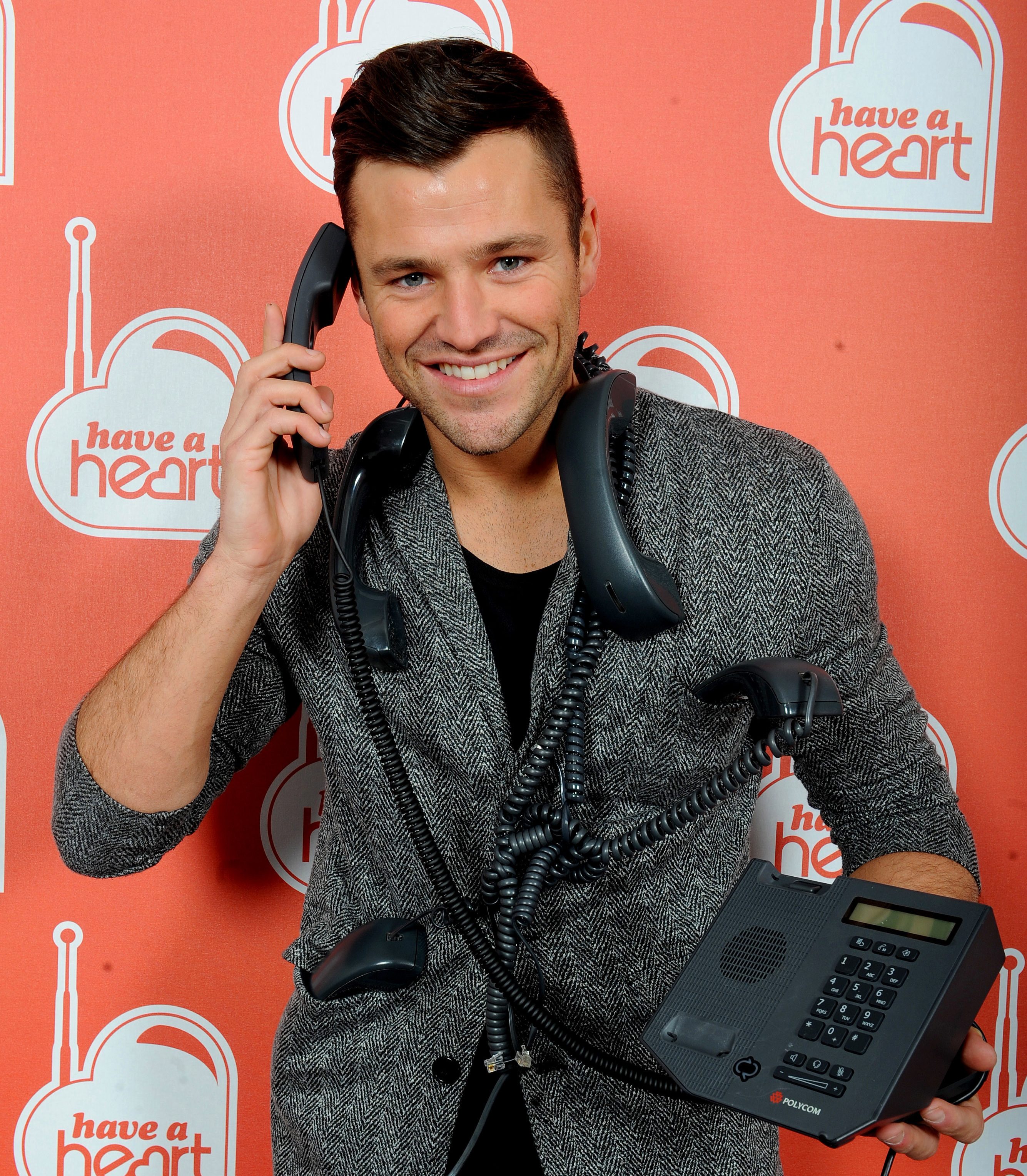 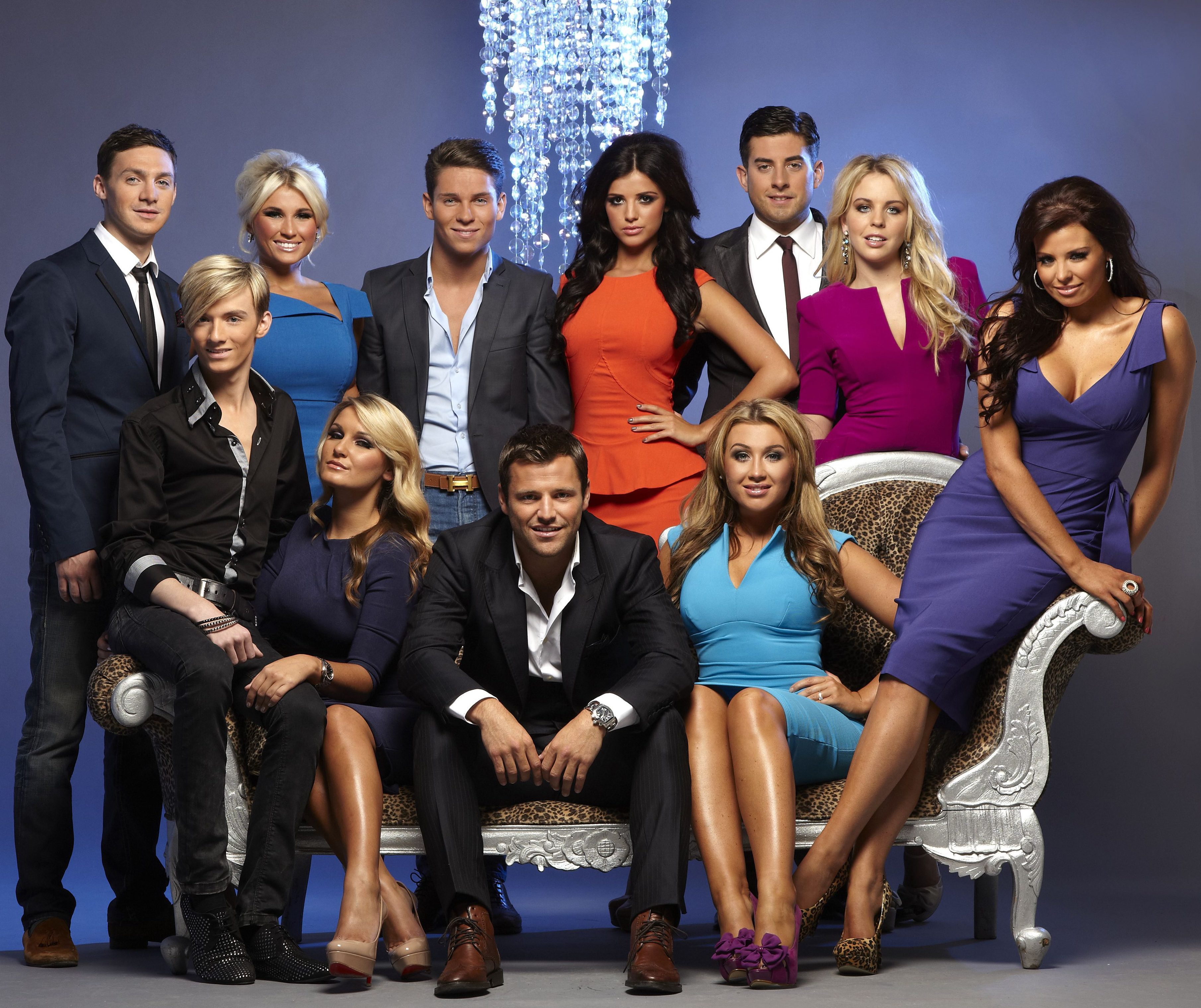 Mark has also returned to his old job at Heart Radio, where he is launching a new Saturday show.

The first series of Towie featured the likes of Mark Wright, Lydia Bright and Amy Childs – and The Sun revealed last month that ITV execs are hoping to get them back for a reunion next year.

Mark bailed on the reality show in 2011 to become a big star, heading straight into the I'm A Celeb jungle before bagging his own show Mark Wright's Hollywood Nights.

He came runner-up on the show, before finishing fourth on Strictly Come Dancing in 2014. 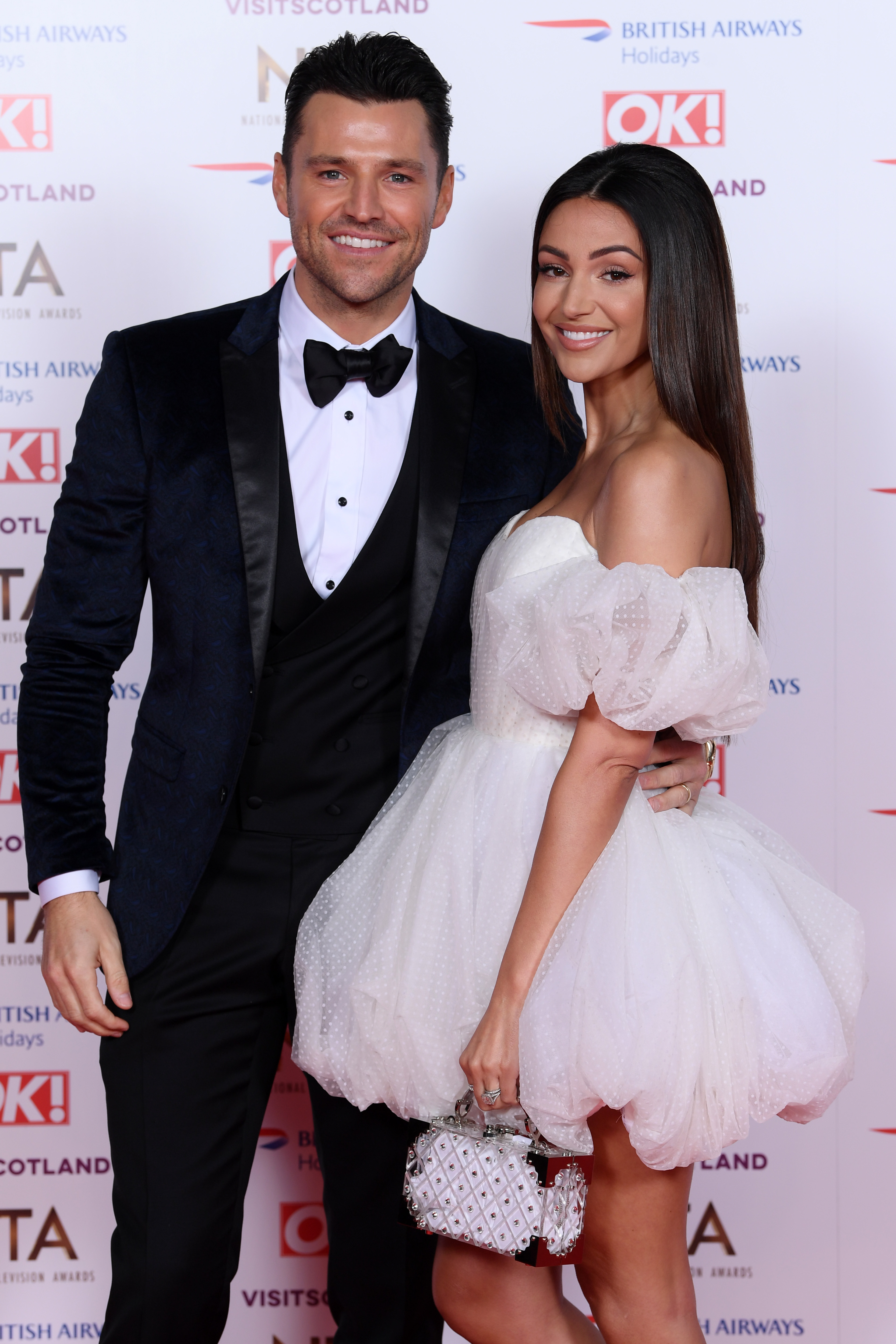 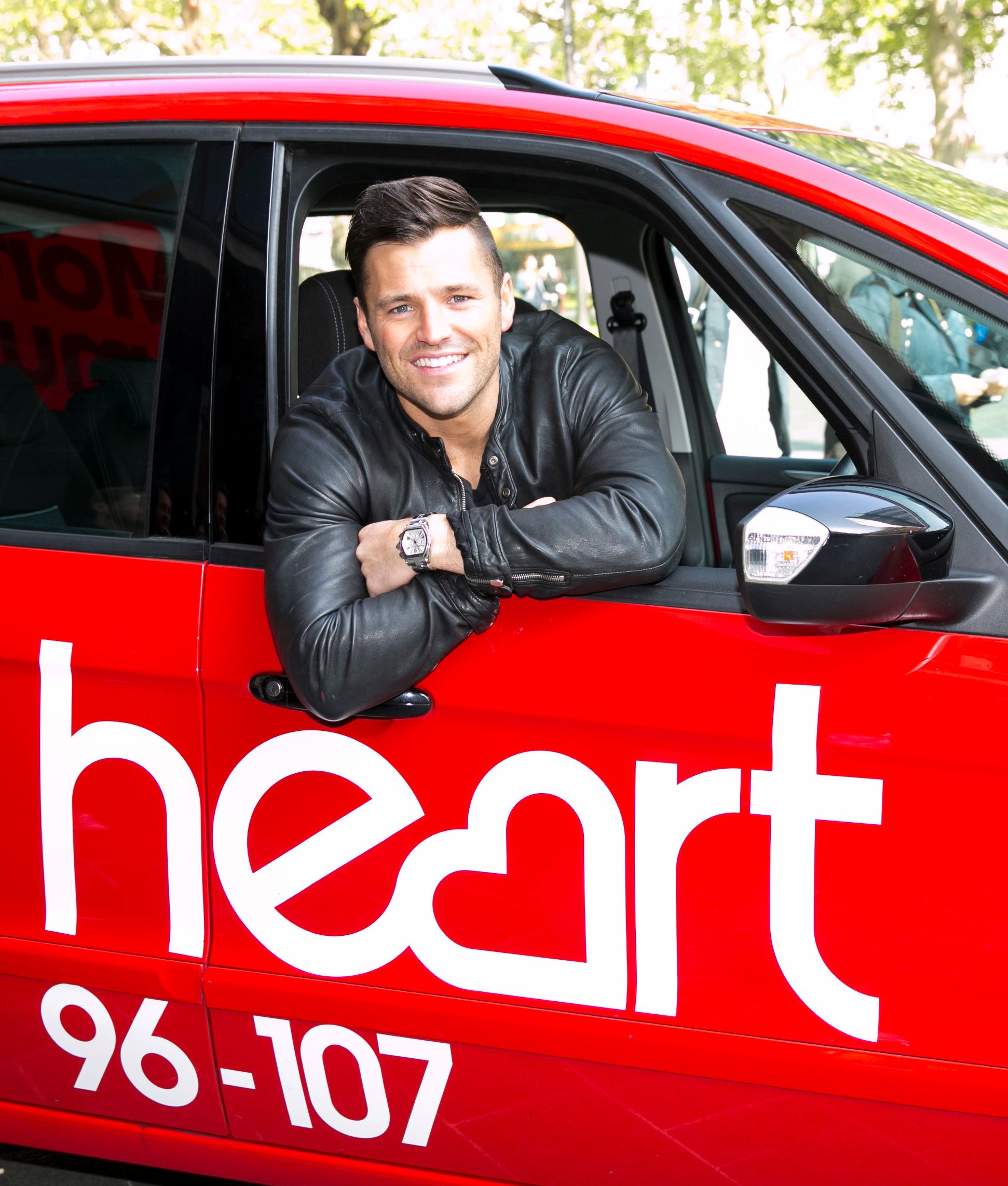 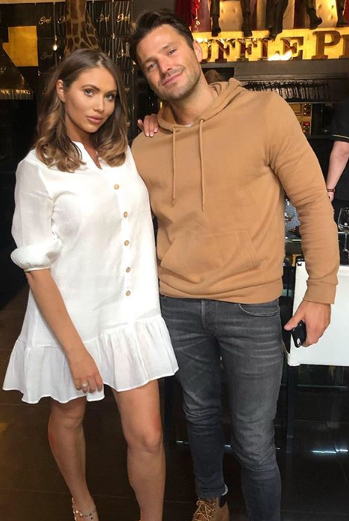 Last month Mark and Amy hinted at a reunion for the ITV2 hit when they posed together at Essex restaurant Sheesh.

Despite spending so long in the US, Mark has remained close to his Towie co-stars.

And Billie's sister Sam said she hopes former couple Mark and Lauren could put aside their differences for a reunion show.

She told The Sun: "Lauren and Mark was so many years ago. It's all water under the bridge now and I'm sure they would both be fine." 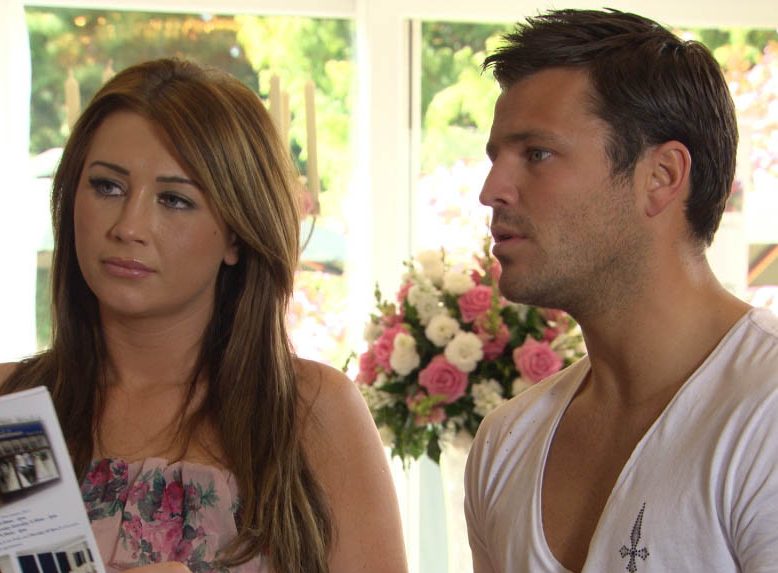 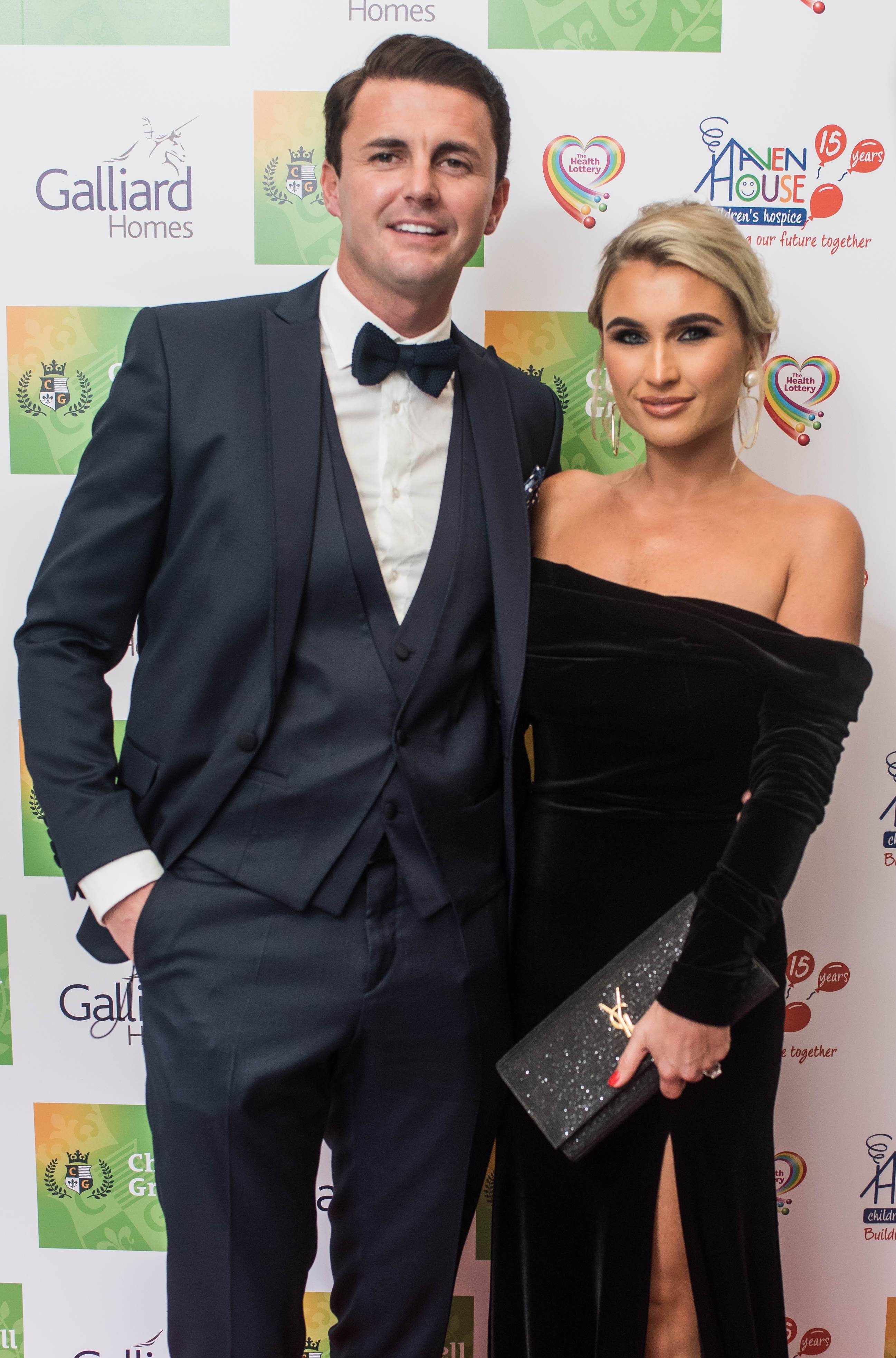 The couple got engaged in March 2011 but Mark called off the engagement in August the same year, after claims that she had cheated on him.

Billie admitted in her autobiography that she slept with Mark when she was 16 and he was 20.

She wrote: "I don’t remember much about it, other than that it was quite simple and straightforward — we were too young and inexperienced for it to be anything more!

“Nothing came of it anyway. I don’t think either of us was up for an actual relationship with the other.” 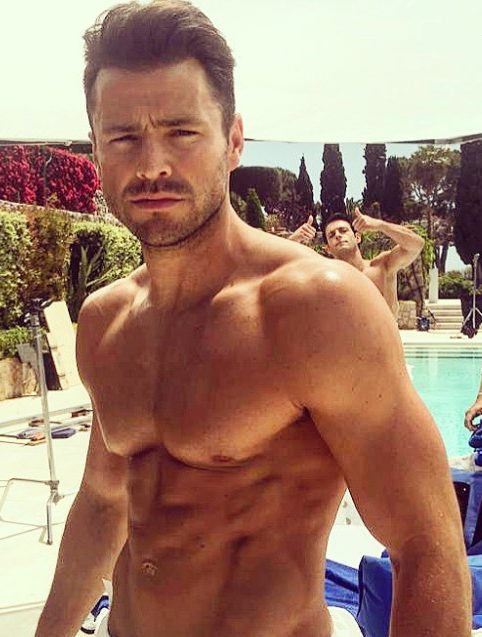 Sam added: "Mark’s reputation as a womaniser is definitely deserved.

"I can’t believe he claims he has only slept with 20 people – I could name 20 people just off my Facebook friends alone."