MARRIED At First Sight Australia's Jessika Power was seen getting close to Towie's Pete Wicks on a boozy night out in London.

The reality stars appeared to hit it off as they enjoyed cocktails at a Mayfair bar this week. 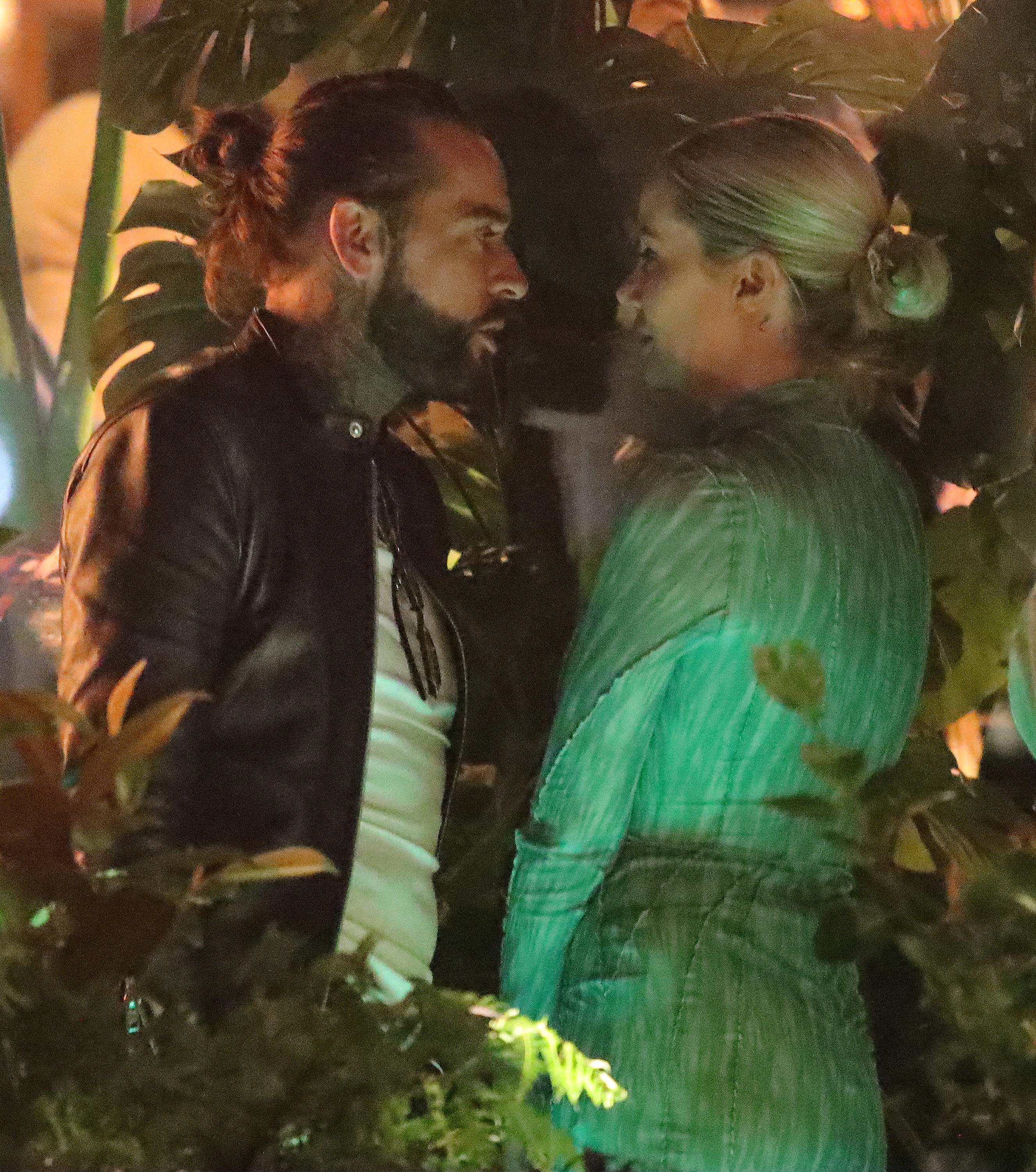 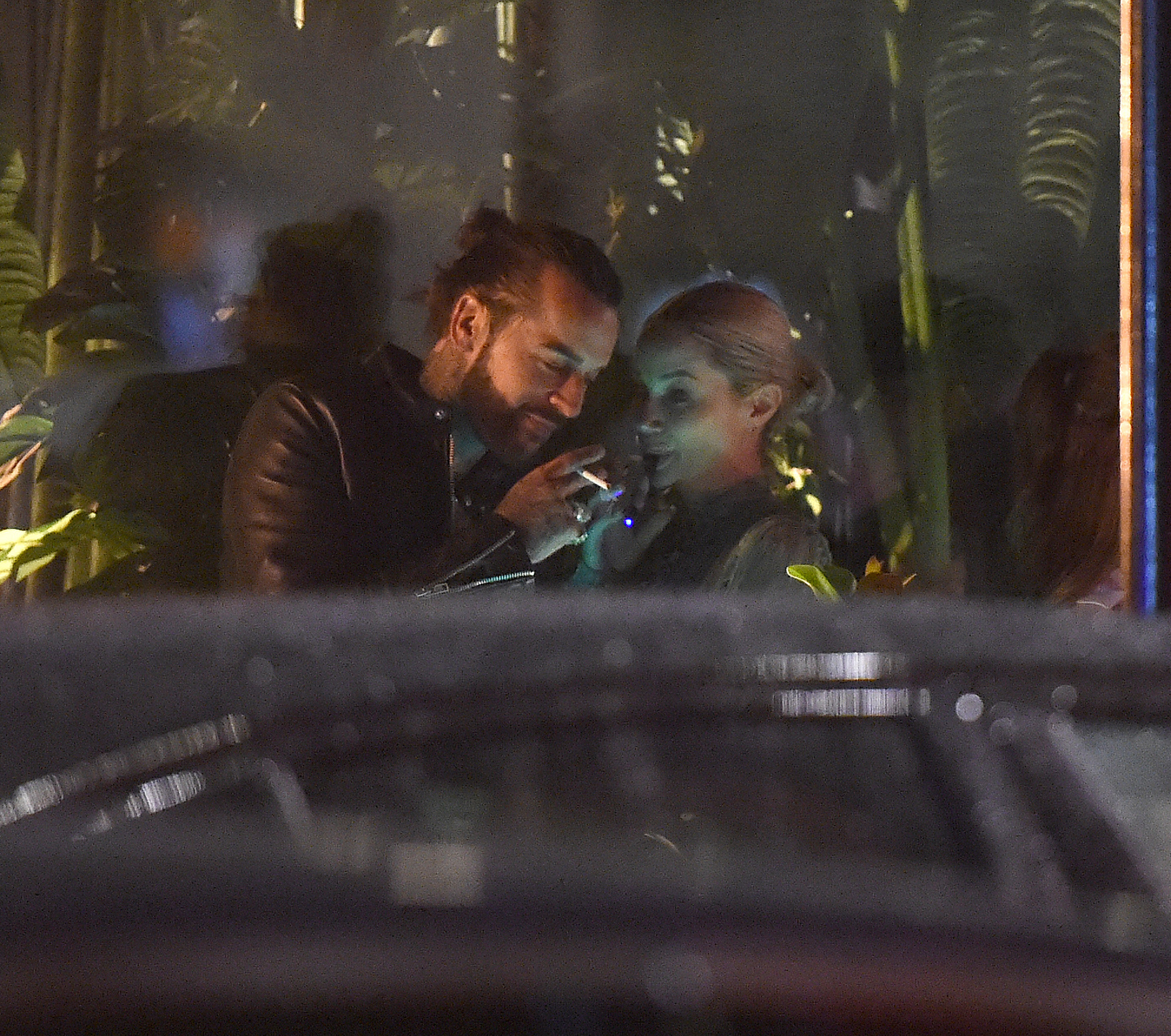 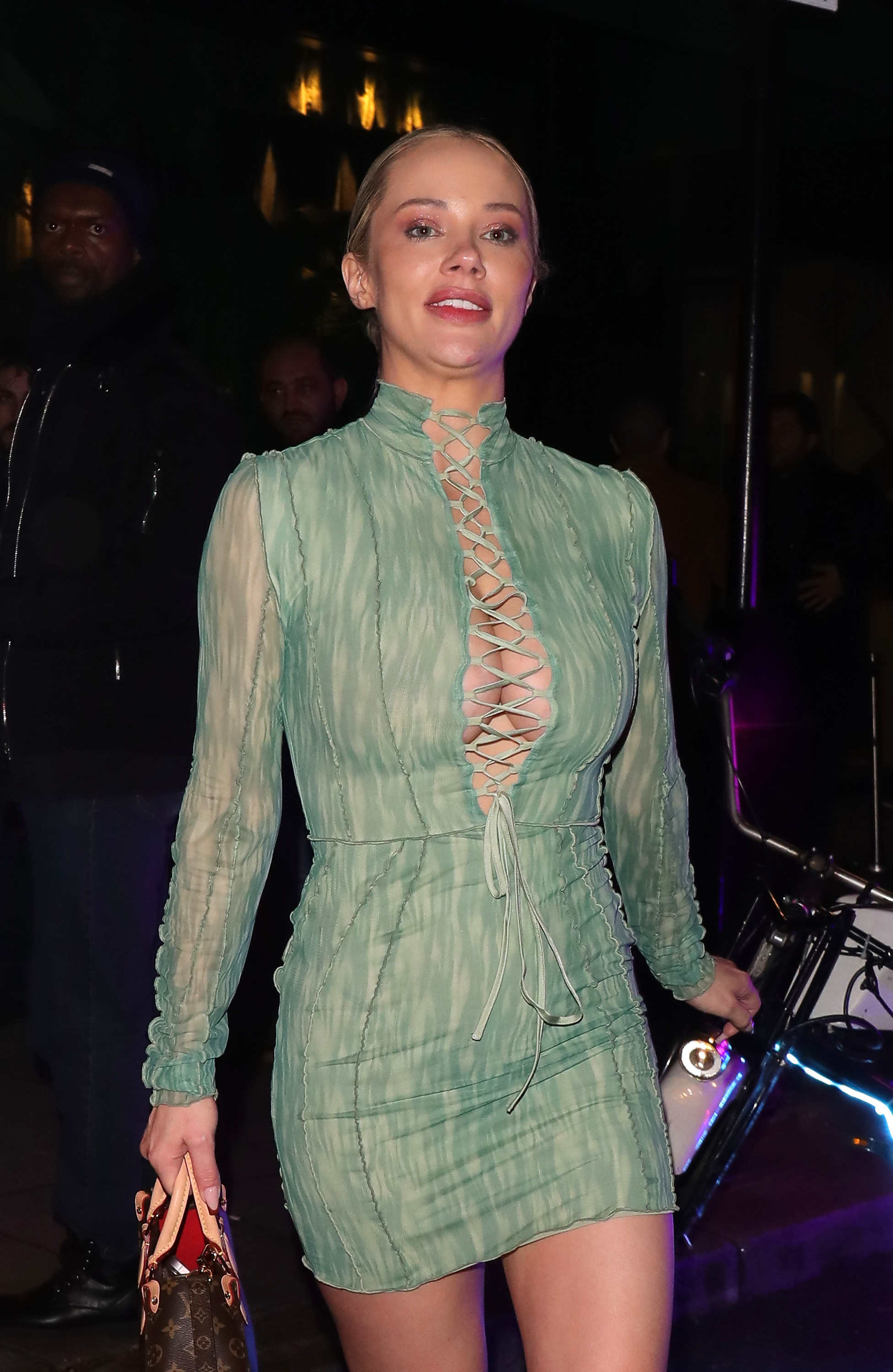 Jessika, 29, was seen chatting avidly to Pete, 31, who is best known for appearing in the Essex-based show.

Jessika stunned in a green lace mini-dress which showed off her cleavage.

The pair enjoyed a conversation as they stood in the bar's smoking area, while Pete lit up.

Jessika recently moved from Australia to the UK to set up home in Manchester after a disastrous appearance on her country's version of MAFS.

Jessika made a name for herself among Brits after starring in the 2019 series which has just finished airing on E4.

Having been paired with farmer Mick Gould, Jessika shocked fans when she embarked on a controversial affair with Dan Webb.

Dad-of-one Dan had entered the show midway through the series and tied the knot with fellow newbie Tamara Joy.

But as Jessika's romance with Mick began to hit the skids, she was seen making her move on Dan behind both his and Tamara's back.

While Pete recently got tongues wagging with fans suggesting he was enjoying a 'friends with benefits' relationship with Towie co-star Chloe Sims.

Chloe and Pete's relationship status has been keeping fans on their toes ever since it was revealed last year that they'd secretly been sleeping together for two years.

Pete and Jessika were seen leaving the venue separately and a source told The Sun Online: "Though they looked close, the pair are thought to be friends." 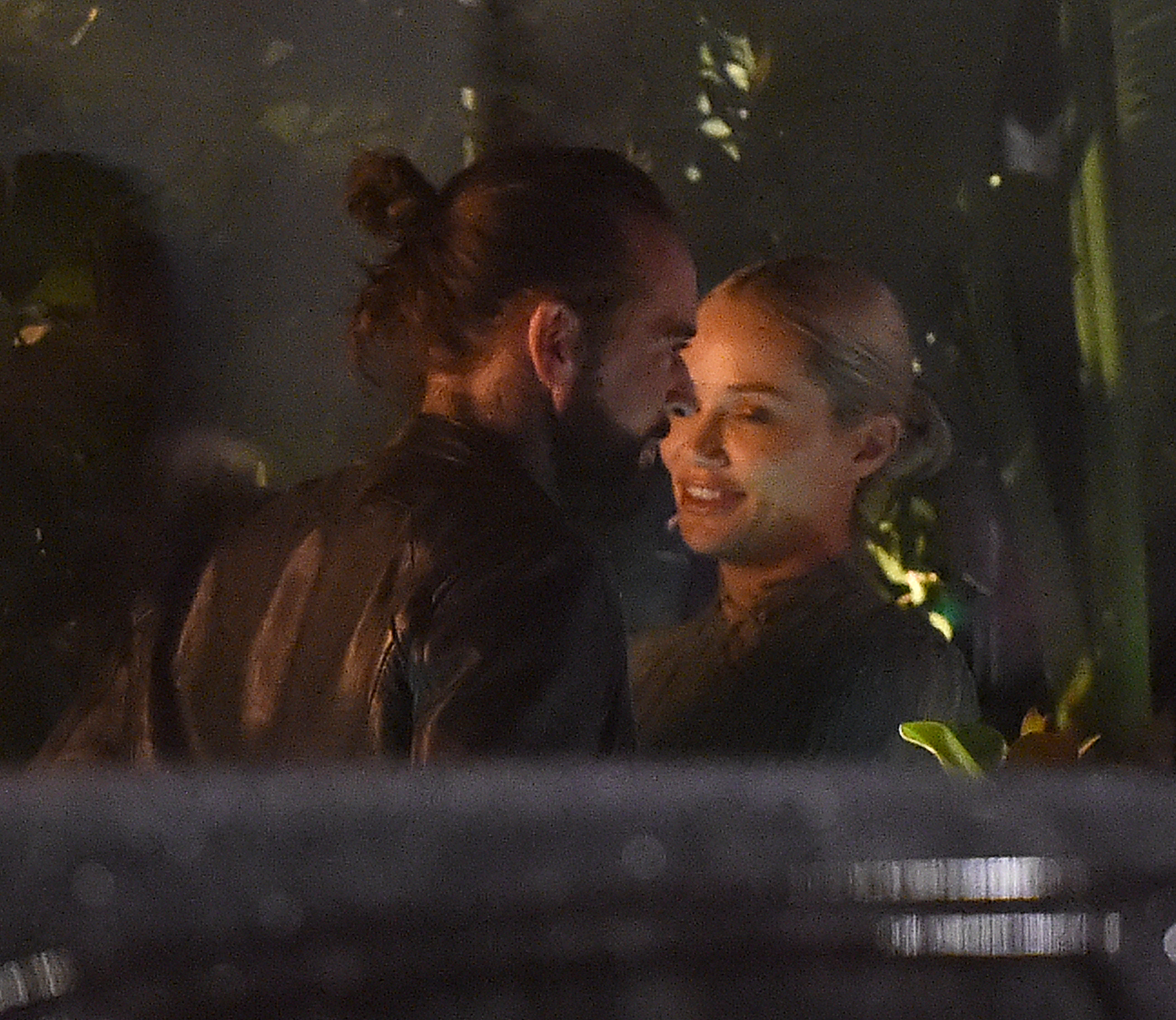 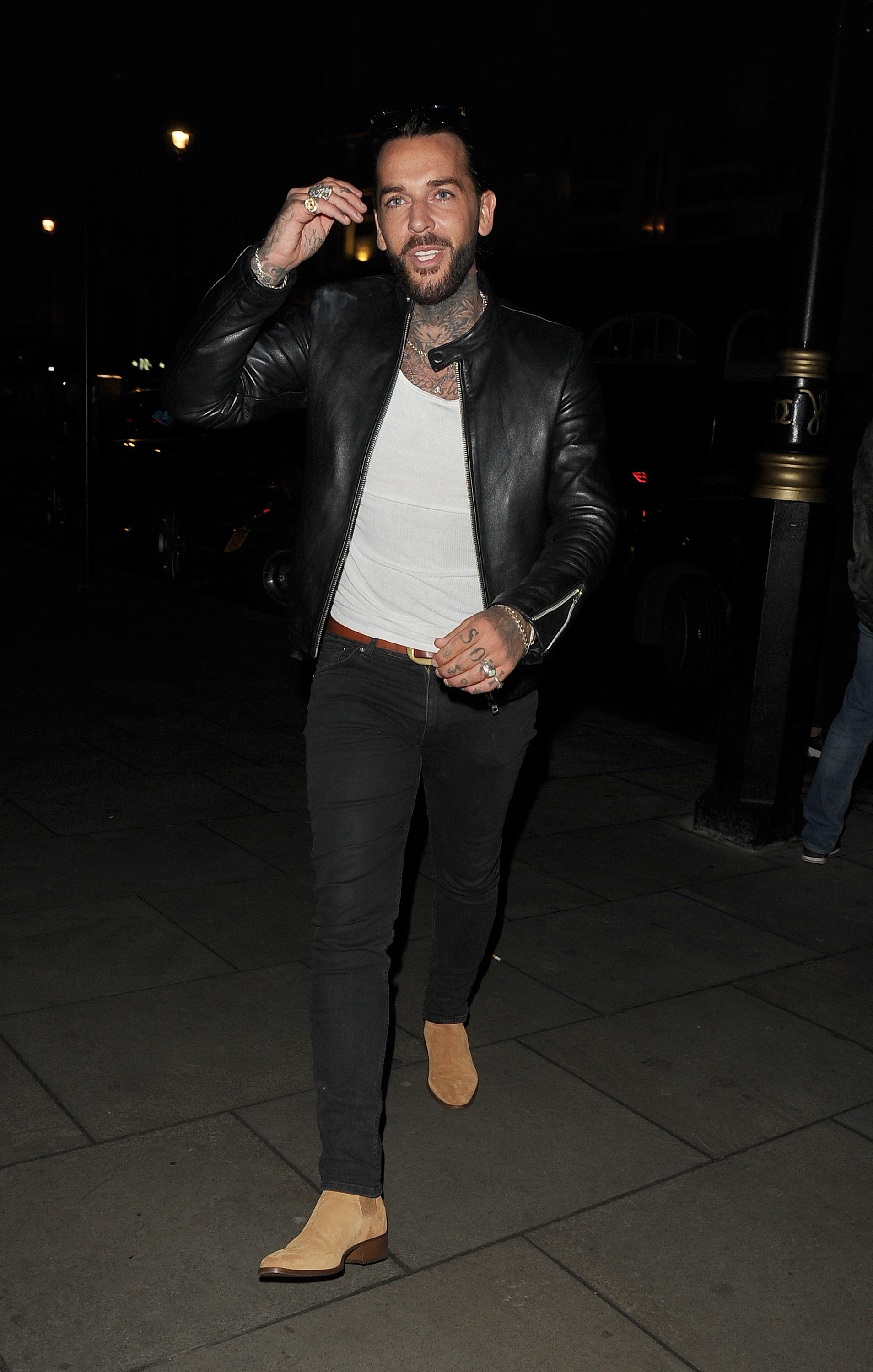