MARRIED At First Sight star Nikita Jasmine was kicked off the Celebs Go Dating set last night after a bitter row in a restaurant.

The fiery Geordie, 26, is no stranger to a reality show beef, and she looked to be at the heart of a feud while filming. 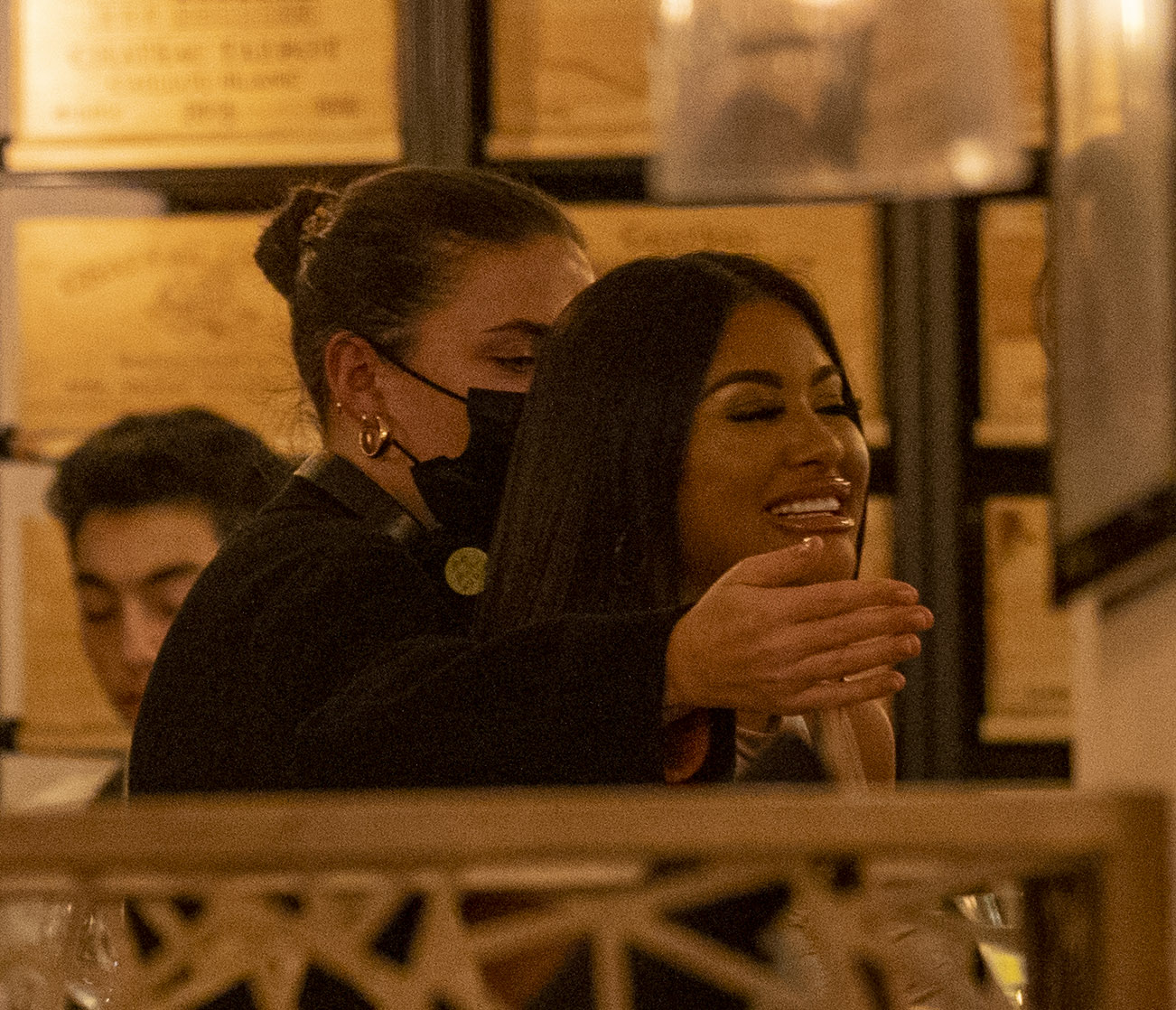 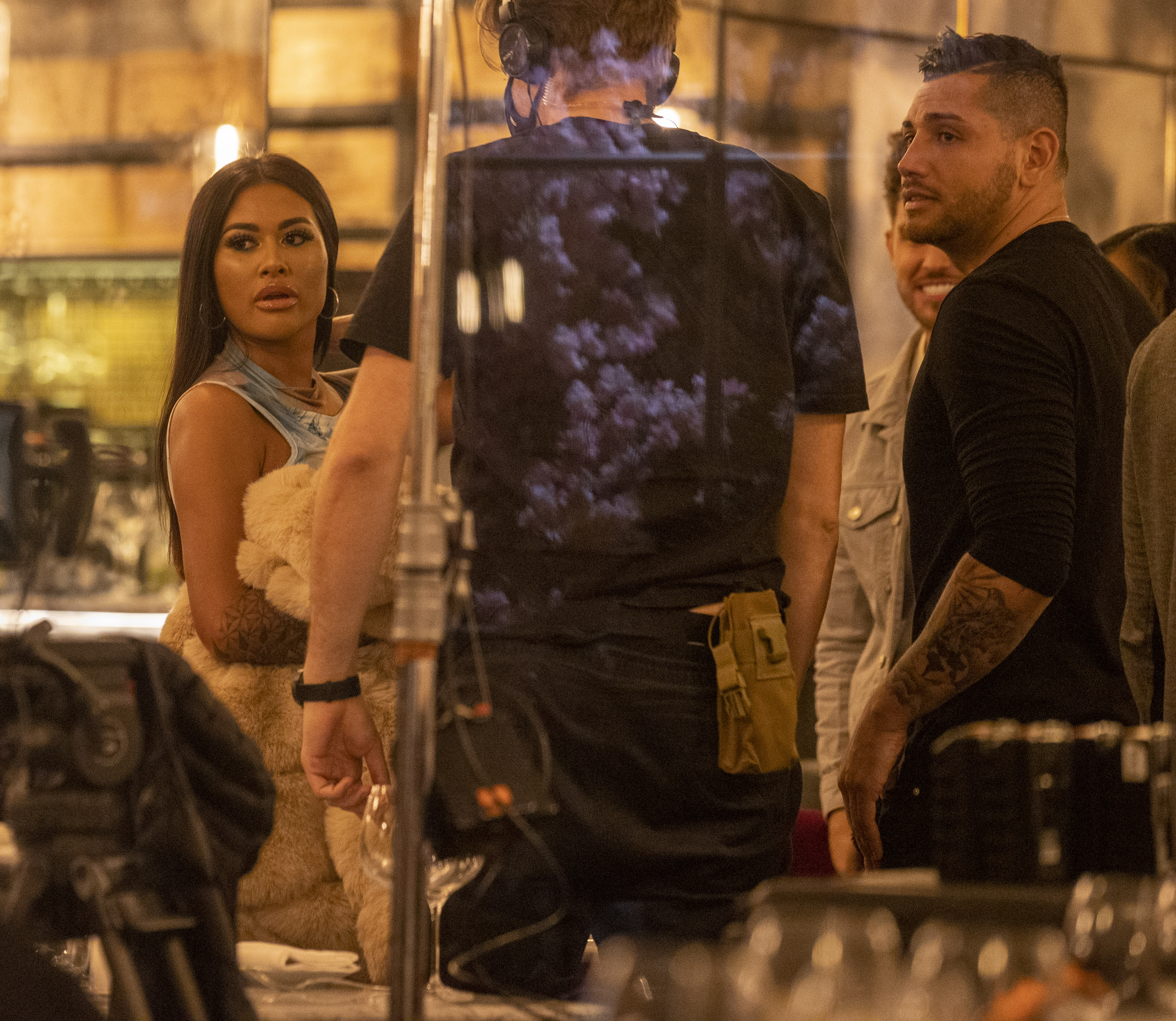 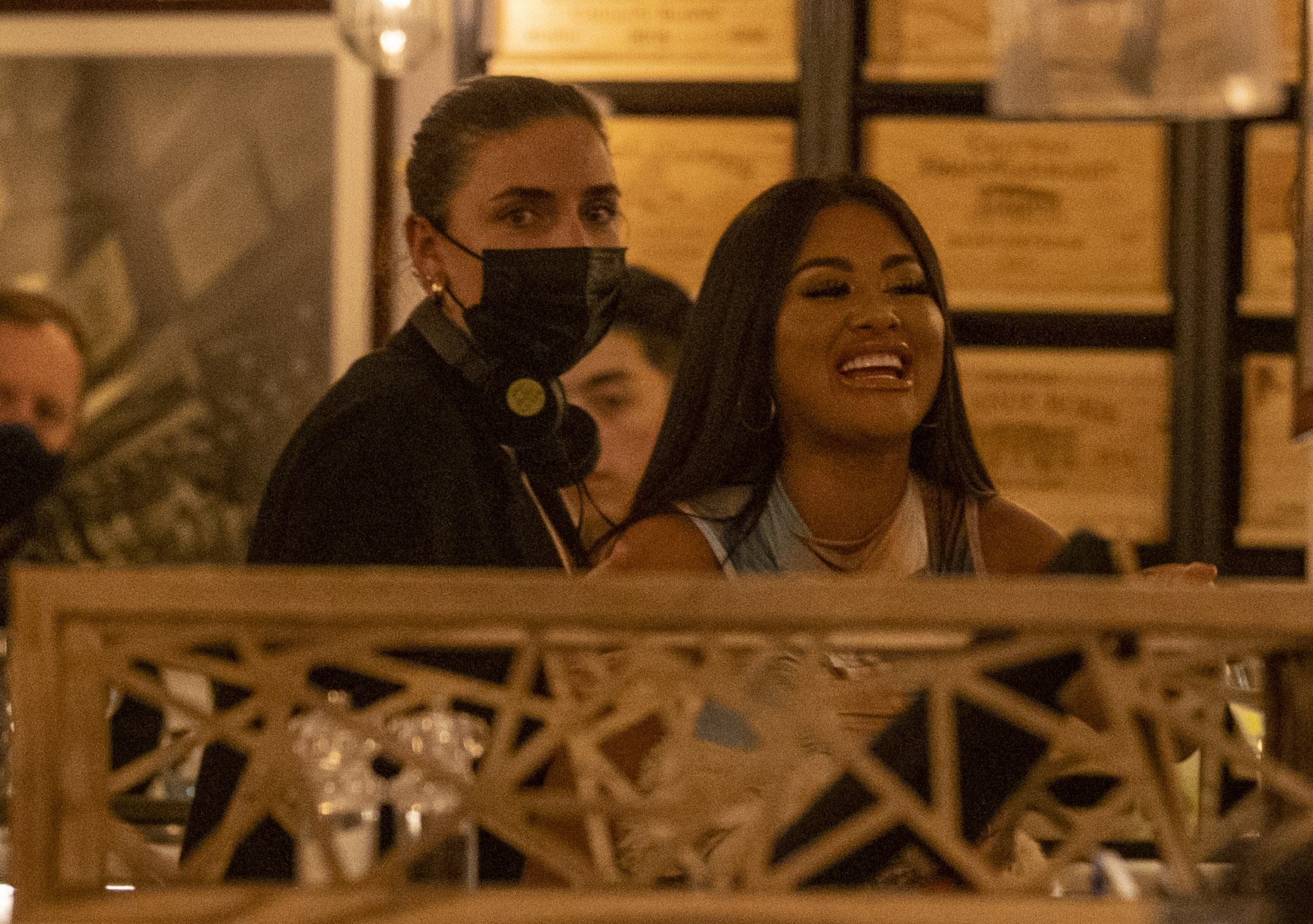 Our exclusive pictures show the pint-sized star being escorted out of the building by a producer in a mask.

A spokesman for Nikita said: "Nikita was filming for Celebs Go Dating. Nikita did not have a row with her date and was not escorted out. Nikita was moved tables because pictures were being taken of her through the window and the team were trying to keep the date private so not to ruin it for viewers. Nikita and another cast member had to be moved three times because of pictures being taken."

Showing off an eyeful of underboob in a crop top and tie-dye miniskirt, Nikita was seen scrunching up her face as she was led away.

The series is already shaping up to be the most explosive yet with the likes of Towie's Chloe Brockett, Ulrika Jonsson and Apprentice 2019 star Ryan Mark Parsons all involved.

A source said: “This year’s mix of stars is probably the most eclectic yet – and it’ll make for great TV.

“Nikitta is a real firecracker and sparks will fly when she heads into the agency. Ulrika is the oldest of the lot and will be hoping to find the man of her dreams once and for all.

Nikita shot to fame earlier this year on E4 series MAFS when she was partnered with Ant Poole for an ill-fated blind 'marriage'.

They had a series of blistering rows, including one on their honeymoon that saw Nikita hurl a drink at him.

It prompted security to remove her from the set to prevent any further drama.

The outburst led some viewers to accuse her of domestic violence and demand she be removed from the show permanently.

Eventually Nikita and Ant went their separate ways when it was apparent their relationship couldn't be saved.

But there was more drama to come in the series reunion show as Nikita refused to say hello to her ex and hit out at Alexis for returning to the series in a couple with Ant.

The duo were given another shot at love after their respective romances fell apart and the audience sensed their could be a spark between them.

However, Ant quickly realised they would never be more than friends, much to the annoyance of Alexis, and they called it a day. 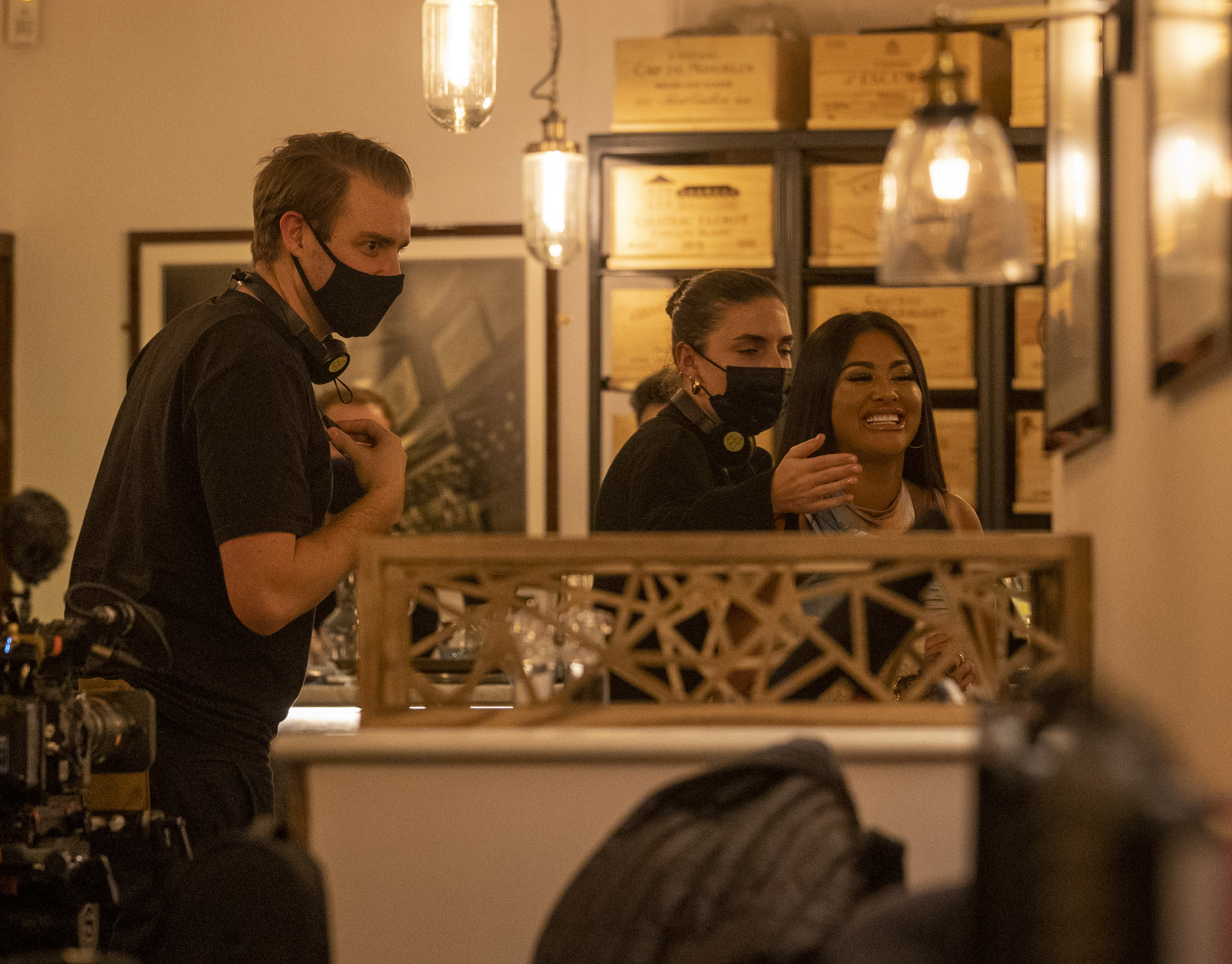 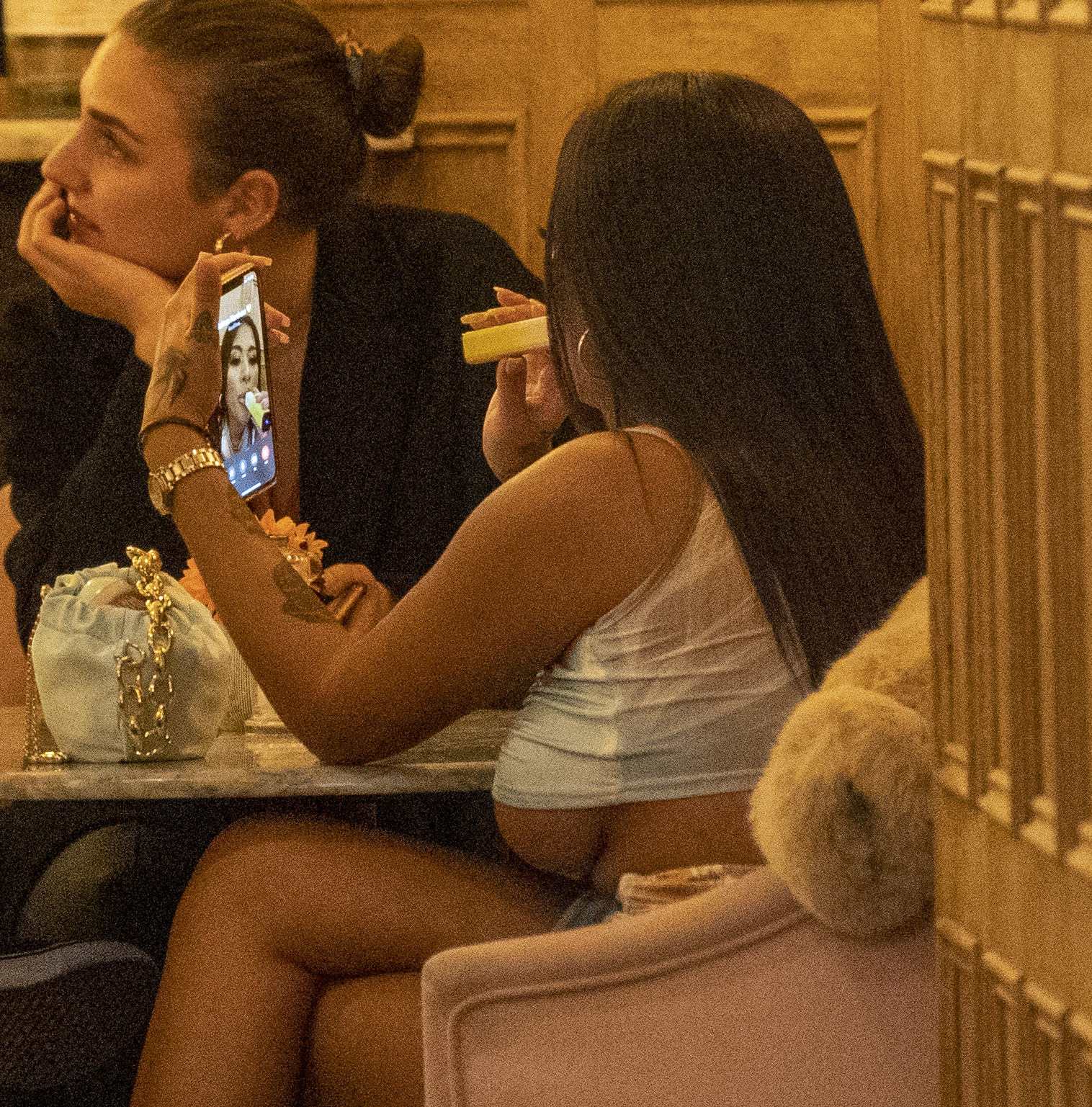