Martin Roberts talks about retuning to Homes under the Hammer

Martin Roberts is one of the most recognised faces across the nation for presenting BBC’s hit auction and renovation series, Homes Under the Hammer. After an urgent health scare, he was forced to take a back seat in order to make a full recovery. Despite this he recently shared some requirements needed ahead of his return.

On Wednesday, Martin lifted the lid on his health and issued an update on his recovery during an interview on This Morning.

Speaking to presenters Phillip Schofield and Rochelle Humes, the 58-year-old revealed he was rushed to the hospital after he experienced trouble breathing.

Martin was convinced he was suffering from Long Covid and after speaking to doctors he soon learned it was a lot worse.

He was informed that his heart was surrounded by a “massive amount of fluid”.

Martin explained: “The confusing thing about this, it’s a bit of a red herring, is that it gets you in the breathing side of things, so you don’t think it’s something to do with your heart.

“There’s a sack around your heart and it was filling with fluid, it’s called pericardial effusion and that in turn is something called a tapenade.

As a result, Martin had to undergo emergency surgery which also meant he was forced to slow down and take a break from presenting Homes Under the Hammer.

In response, Philip asked what it meant for the future of the show and if he planned on returning to the BBC series.

He shared: “The team has been really great, I think taking it easy I will start filming again in the next few weeks.”

As Homes Under the Hammer first premiered in 2003, this meant Martin would have to present the show for one more year to meet his goal.

During the interview, he went on to list his demands and stated: “Hopefully, I’ll get some nicer properties, they’ll cherry-pick the good ones rather than the really bad ones.”

Phillip then questioned: “Once you’ve done 20 are you looking at 21?”

To which Martin clarified: “Yeah I’m trying to tend things by 20.”

In agreement with Philip’s understanding, he added: “You’re trimming things down but not the core.”

Alongside Lucy Alexander, Martin has presented Homes Under the Hammer since it first landed on screens in 2003.

After Lucy announced her resignation in 2016 following 13 years on the show, she was then replaced with Martel Maxwell.

During the interview, Martin was also joined by his wife, Kirsty, who described the ordeal as “worrying” and called for a period of “readjustment”.

This Morning airs weekdays at 10am on ITV. 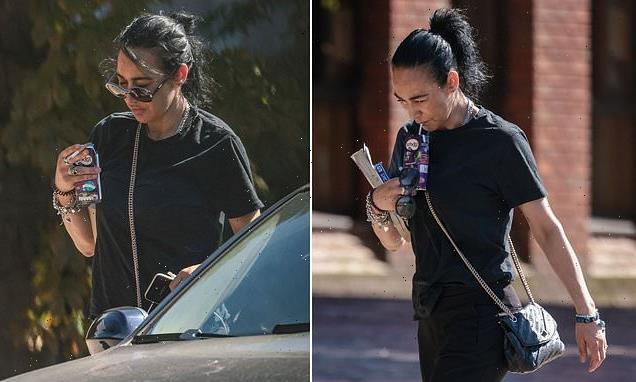 Mother-of-two, 46, caught with cocaine in her system while driving 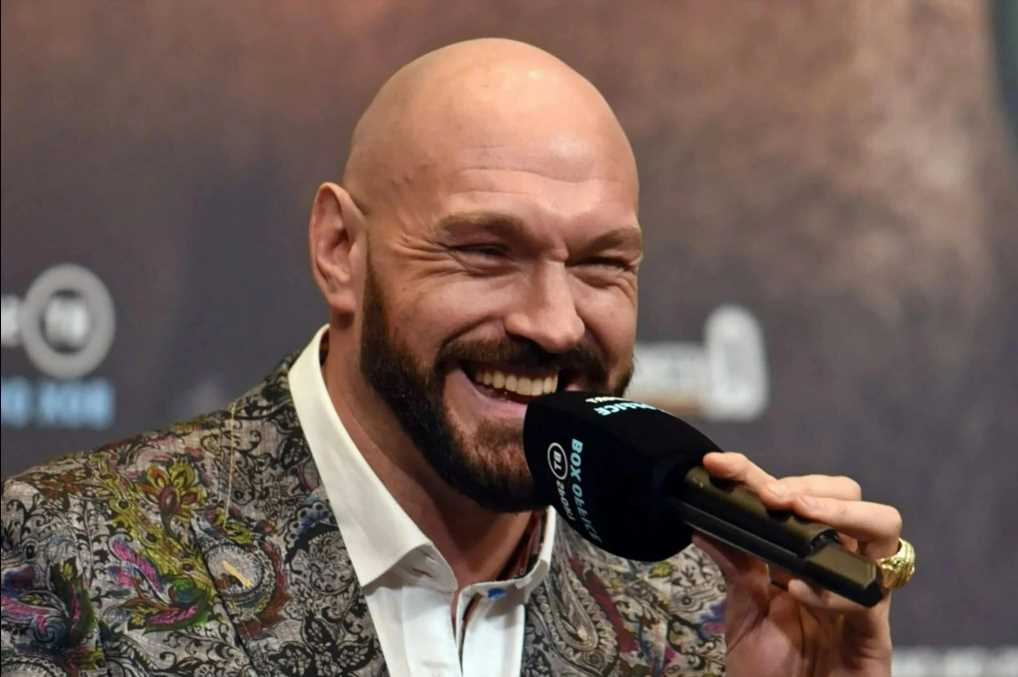