Maura Higgins entered the Love Island villa last week but she has already made a stir after cosying up to fellow islander Tommy Fury. The 28-year-old grid girl and model is from Ireland. But what do we know about her height – how tall is she?

Maura Higgins is 5ft 6in tall, according to her model profile on Dreams Agency.

She is from County Longford in Ireland and is one of the newest girls to enter the Love Island villa.

She works as a grid girl and model as part of the Monster Energy Girls at motocross events.

She arrived in the villa on Wednesday’s (June 12) episode alongside Elma Pazar.

Although she isn’t coupled up with anyone in the villa yet, she has shown an interest in Tommy Fury.

Tommy is 6ft tall and a professional light-heavyweight boxer.

HOW TO WATCH LOVE ISLAND 2019 ONLINE 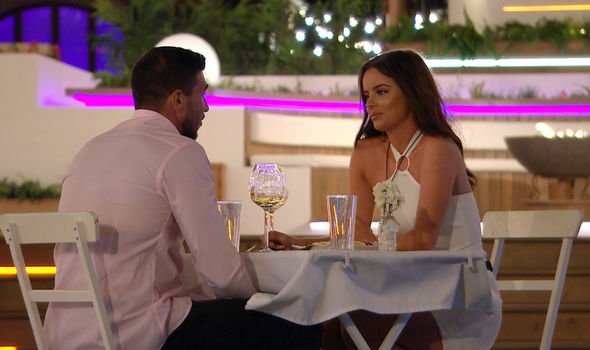 In her opening interview, Maura didn’t say anything about her type or tall men, instead she said she goes for personality above all else.

She said: ”I would go for personality more than anything.

“I would definitely look for someone who is really honest and a very confident guy, but not arrogant and definitely someone who makes me laugh. They have to have banter, without a doubt.”

However, she did say that her perfect guy is the 6ft 3in actor Chris Hemsworth.

HOW TO FIND THE LOVE ISLAND CONTESTANTS ON INSTAGRAM 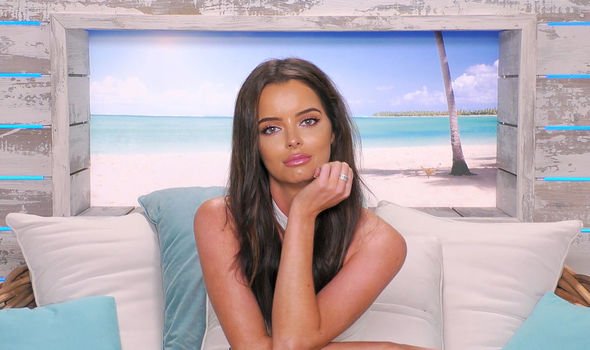 Before she entered the island, Maura also told ITV about her relationship history.

She said: “I’m a relationship type of girl. I hate being single.

“I was in a nine-year relationship that finished a few years ago.

“Then I was with another guy, we broke up last year sometime, then we got back together but the trust was gone and it’s not going to come back.

“It ended quite recently. As the trust is just gone, for me, there is no going back.”

WHO ARE THE LOVE ISLAND 2019 COUPLES? 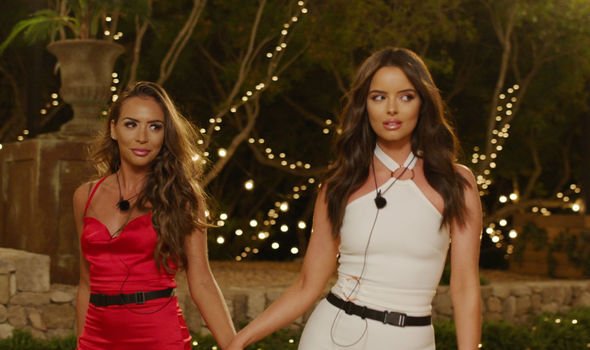 As soon as she entered the villa, viewers saw her make her feelings clear for Tommy.

However, he is currently coupled up with fellow islander Molly-Mae Hague.

Viewers saw him torn between the two girls, but he did admit that he was “hugely attracted” to Maura.

Although, in a moment which has caused a lot of controversy, she tried to kiss Tommy but he turned her away.

When Love Island returns tonight, viewers expect to see a bit more about who Tommy will chose as there will be a recouping.

In the promo for tonight’s episode, we hear Tommy say: “You know what it’s a lot hard f****** decision than I thought. It’s not plain sailing.”