FILMING OF new ITV show, Cooking with the Stars, was interrupted by Harry Judd cutting the end of his finger off.

The McFly star was one of the famous faces appearing on the contest, which starts next Tuesday and puts celebs’ culinary skills to the test. 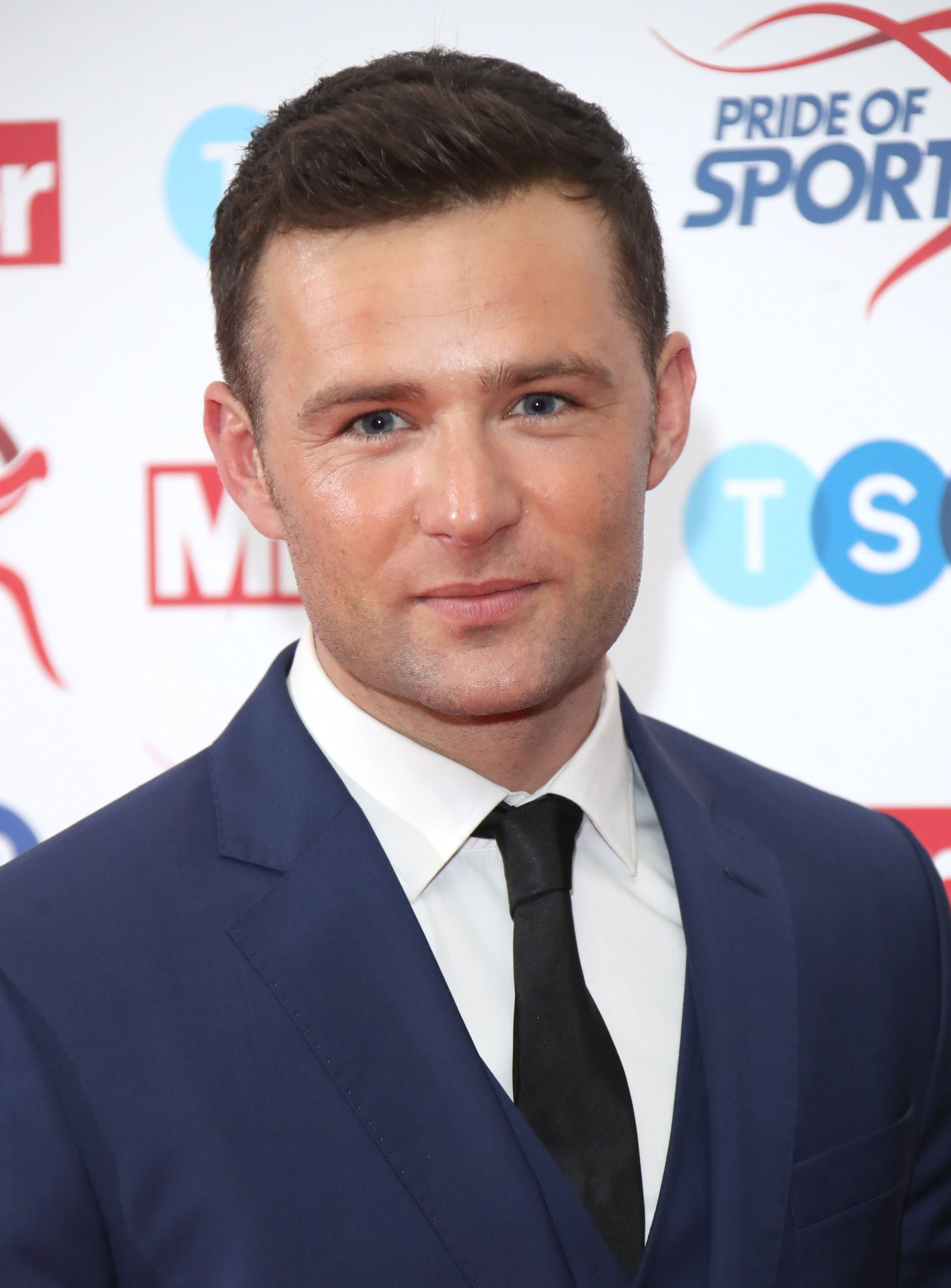 Unfortunately Harry, 35, made the biggest impression after he sliced his hand open with one of the knives.

Host Emma Willis said: “The first chop he made, he took the end of his finger off. We put bandages on and doubled gloved him as well because he was like ‘I really want to carry on.’

“I was like “is your hand all, right? And he went, yes, it’s a bit sweaty in there I have been double gloved for an hour.

“He kind of looked in and pulled it back a bit. I was like, that’s not sweat, dude, that’s blood. One of the chefs was like ‘you need a medic, immediately.’” 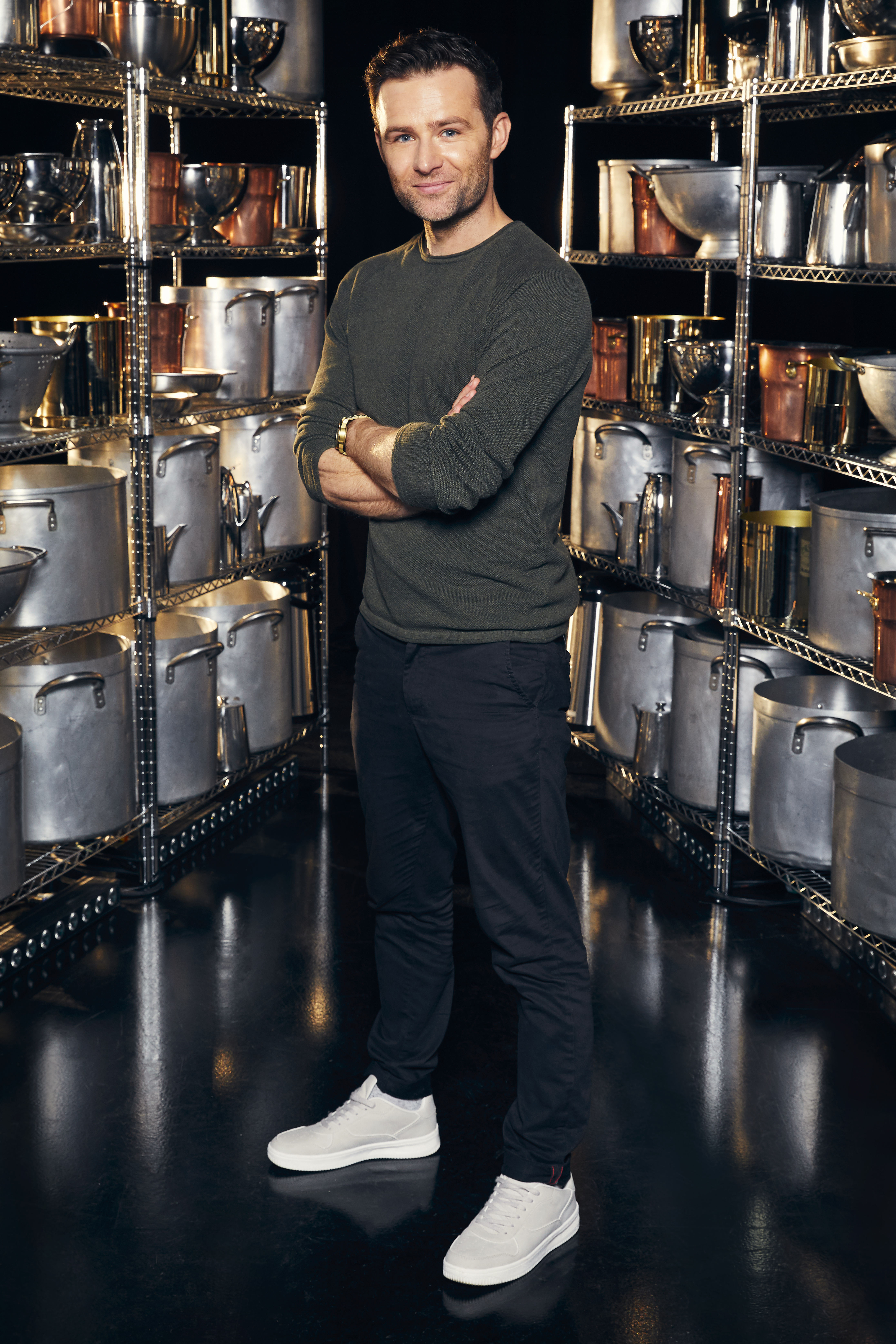 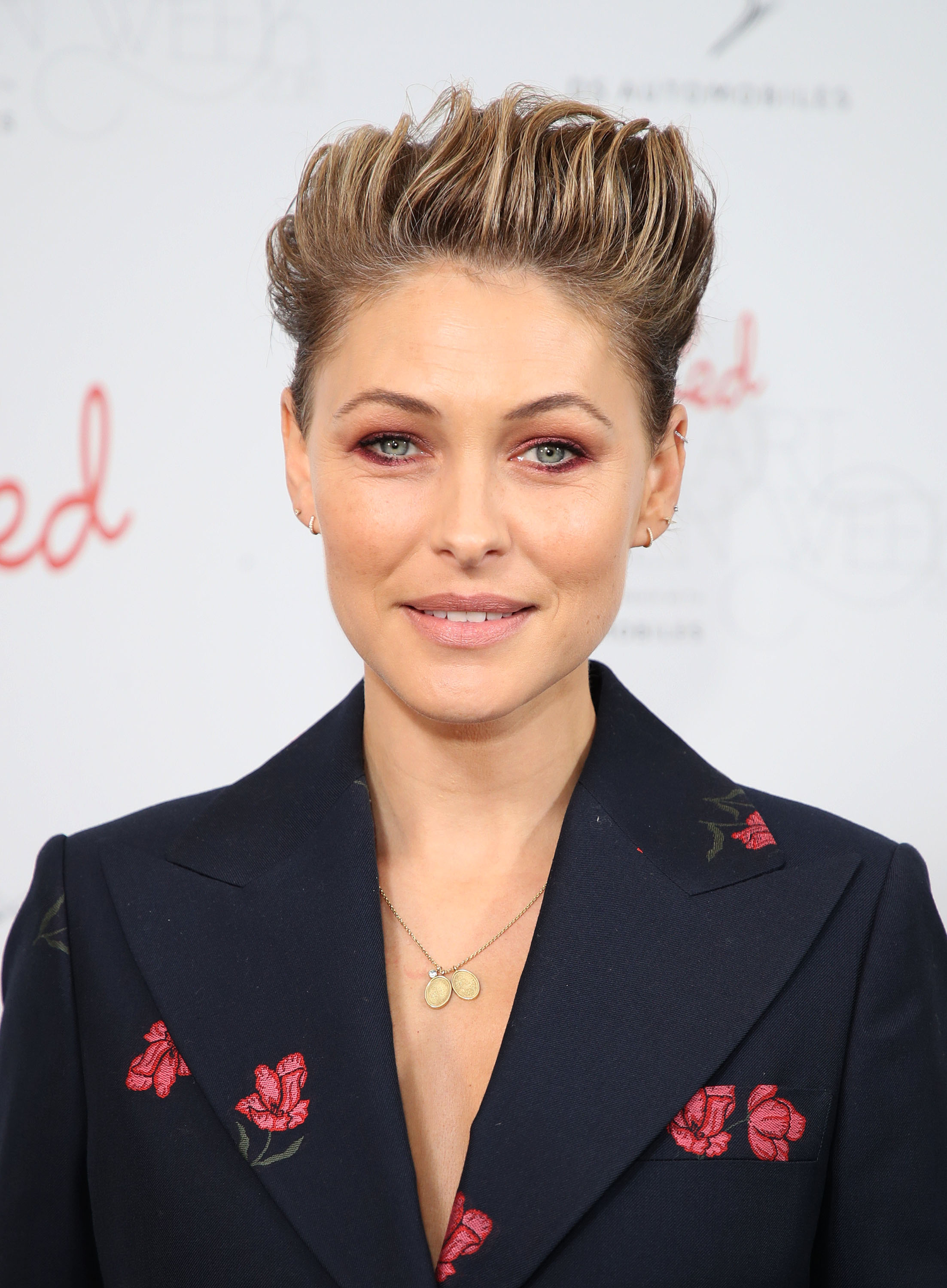 Mum-of-three Emma, who is married to Buster singer Matt Willis, explained how none of the celebrities were used to how sharp the knives were so were constantly cutting themselves.

Each celeb on the show will be trained by a professional chef partner.

The mentor chefs will then judge the dishes of the other celebrity cooks.

In a twist for the celebs, the bottom two celeb cooks in each episode will have to prepare their own meal without help from their mentor.