MEDICI: The Magnificent is all set to return to the television this year after ending the second season on a high note.

As the release of the show's release in the UK draws closer, let's take a look at what to expect in the new series. 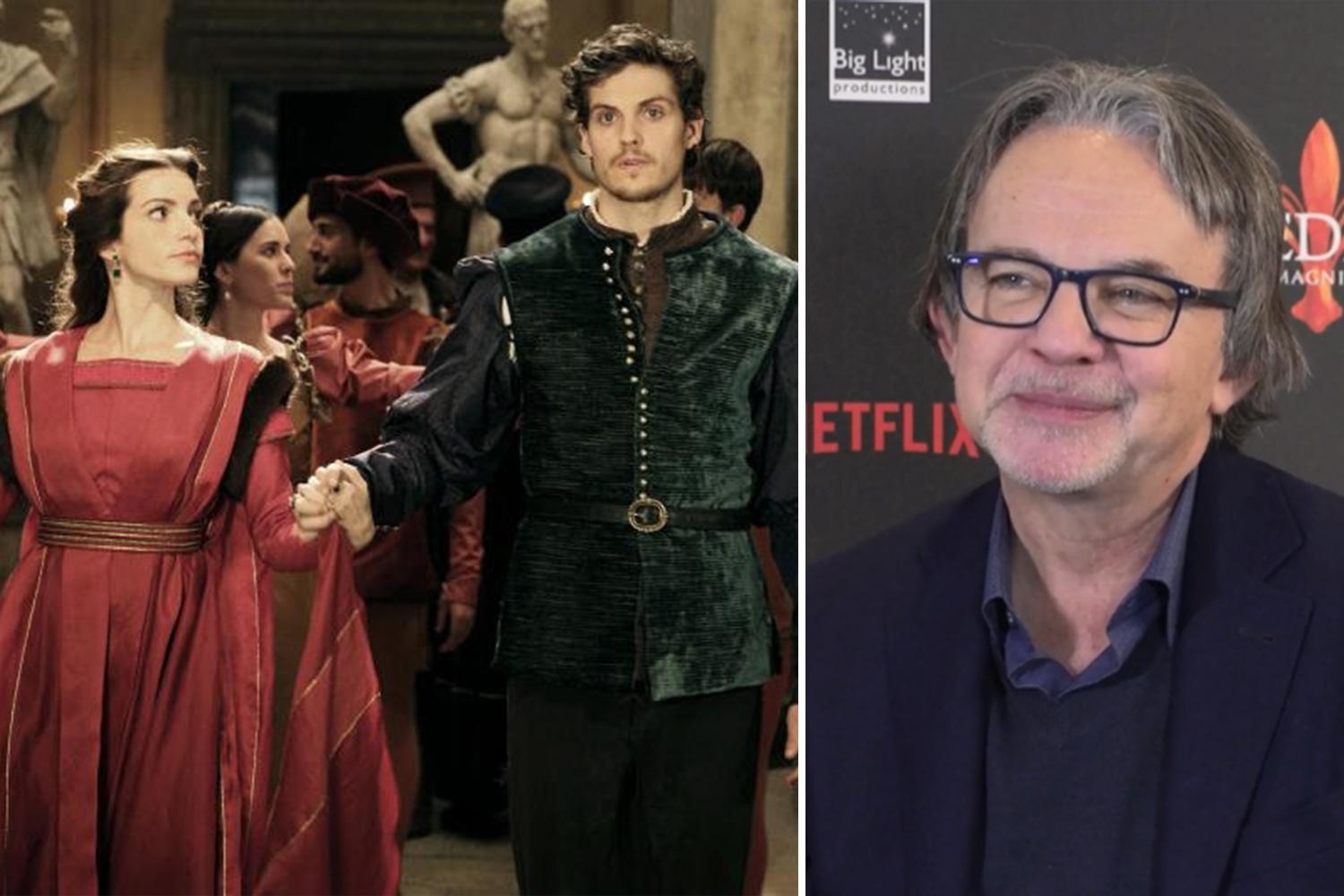 When is Medici: The Magnificent released on Netflix UK?

The third and final season of Medici was released in Italy on Rai Network in December 2019.

But UK fans of the show will have to wait until May 1, 2020, when it will be aired on Netflix.

There will be eight episodes of the show and each one will be an hour-long.

Despite being criticised for some historical inaccuracies, the series was a success and had up to 8 million viewers tune in for the first episode. 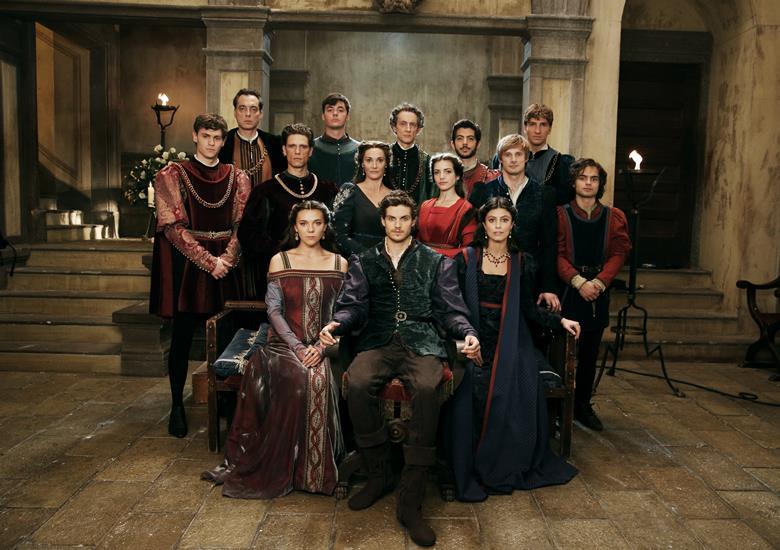 Who will be in the cast?

The majority of the original cast for the first two seasons will be returning for the third instalment of Medici: The Magnificent.

There will be a host of new faces joining the cast also, such as Johnny Harris (This is England '86, Snow White) as Bruno Bernardi, and Jack Roth (Rogue One: A Star Wars Story). 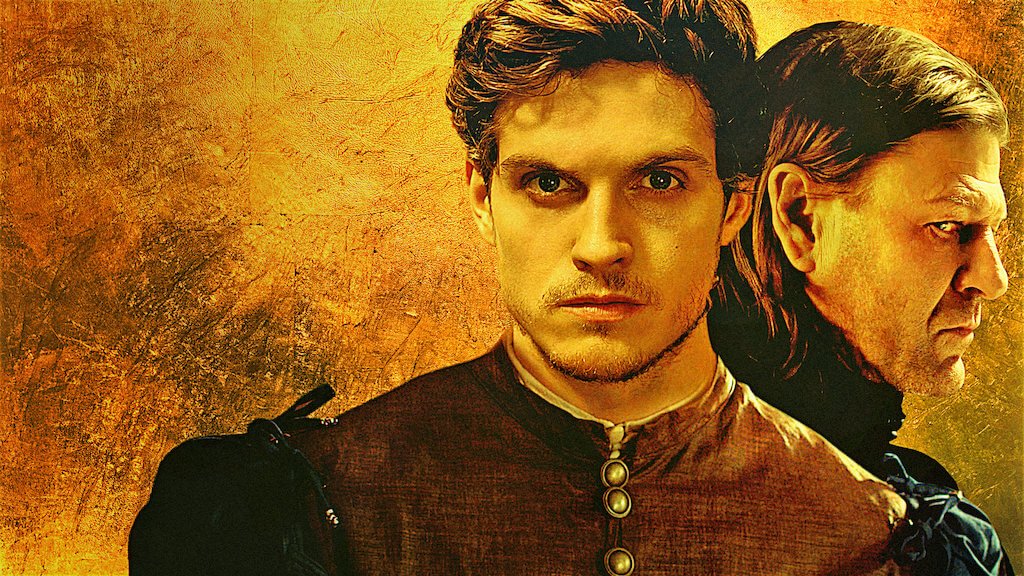 What is Medici: The Magnificent about?

The Medici franchise is an Italian-British political thriller drama set in Florence in the early fifteenth century.

The show follows the Medici family, bankers of the Pope, during Renaissance Florence, each season follows the events of a particular moment in the family's history, exploring the political and artistic landscape of Renaissance Italy.

Medici was primarily filmed in Florence, at historical landmarks such as the Duomo, Basilica of San Lorenzo, Piazza del Bargello and Palazzo Vecchio, the palace where the Medici once lived.

What is the plot for season three?

The second season focuses on the story of Lorenzo (Daniel Sharman) a statesman and a poet, whose brother was murdered by ruthless political rivals, he was a victim of attempted murder himself.

Season three will be paying heed to Lorenzo seeking retribution after discovering about his brother, Giuliano’s murder.

There will also be the introduction of Giulio, the illegitimate son of Giuliano de Medici, who was raised by Lorenzo.